Who has made the move to the top and who has fallen down the board in this week’s MLB Power Rankings? Read below to see our 10 best teams in the MLB.

As we head towards the end of the first month of the season, we are still trying to figure out who can be contenders and who are the pretenders. There is quite a bit of shakeup in this week’s power rankings. Who made the list this week and who fell off the list this week?

For the first time this year, the Los Angeles Angels crack the top-10. Currently sitting in second place in the AL West, the Halos have won four of their last six games. They did lose their last series against the Baltimore Orioles but Baltimore could be a tricky team this season. 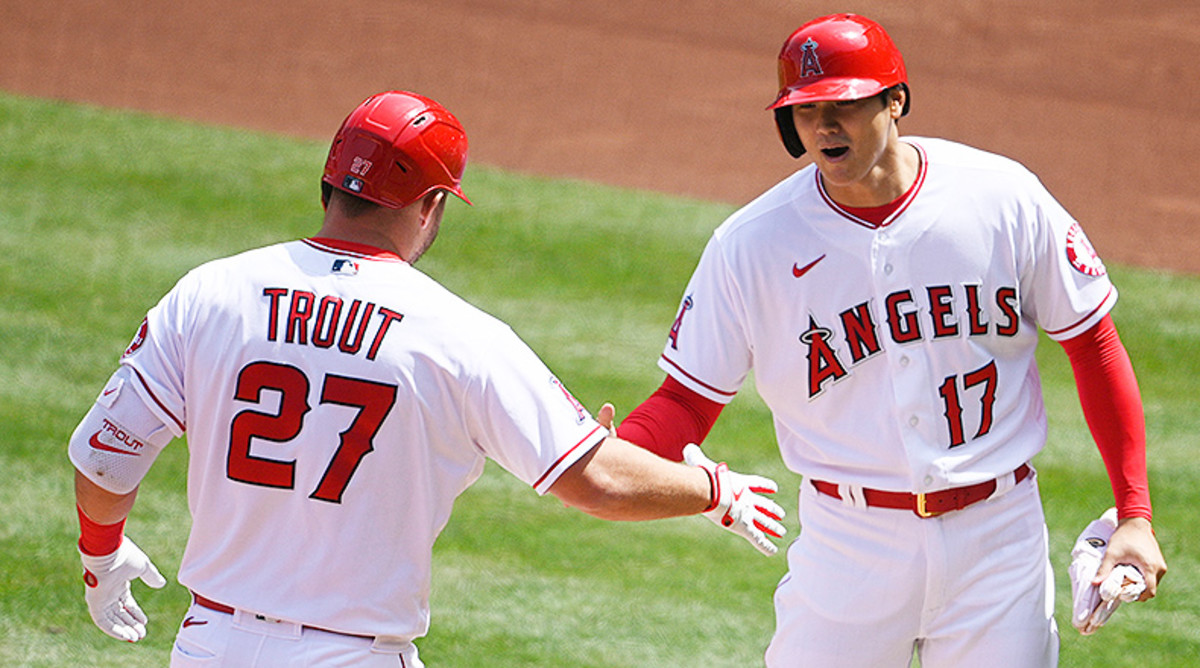 Before the Orioles series, the Angels did beat the Houston Astros, Texas Rangers and the Miami Marlins in a series of their own.

When healthy, Mike Trout can help this Angels team win and can take the club to a different level. Look out for the Angels to make some noise this season if they can stay healthy.

A team that is slowly falling back to earth but has still managed a way to stay alive early in the season is the Colorado Rockies. The Rockies have lost three of their last five games, including back-to-back losses to the Philadelphia Phillies. If the Rockies can manage to score runs, they will manage to find themselves in games.

One thing that is very surprising is how Kris Bryant has yet to hit a home run this season. Bryant signed a seven-year contract with Colorado this last offseason. He is expected to produce at a high level and hit well in a hitter’s environment.

The St. Louis Cards drop four spots this week in the power rankings after a rough stretch recently. The Cardinals are in the midst of a three-game losing streak after blowing a 2-run, ninth-inning lead on Monday against the Mets. The offense has gone quiet recently for St. Louis as well.

Nolan Arenado is still the top hitter for St. Louis with a .344 average on the year. St. Louis has not hit a home run in six games and have struggled to score runs. When looking at offensive production, the outfield in St. Louis has the lowest slugging percentage in the MLB currently.

They can only hope that the bats come alive as the weather starts to turn in the Midwest.

At 11-7 on the year, the San Diego Padres are two games behind the first-place San Francisco Giants. The unfortunate thing for the Padres is they have lost two divisional series already. They have yet to win a series against a good team as well. 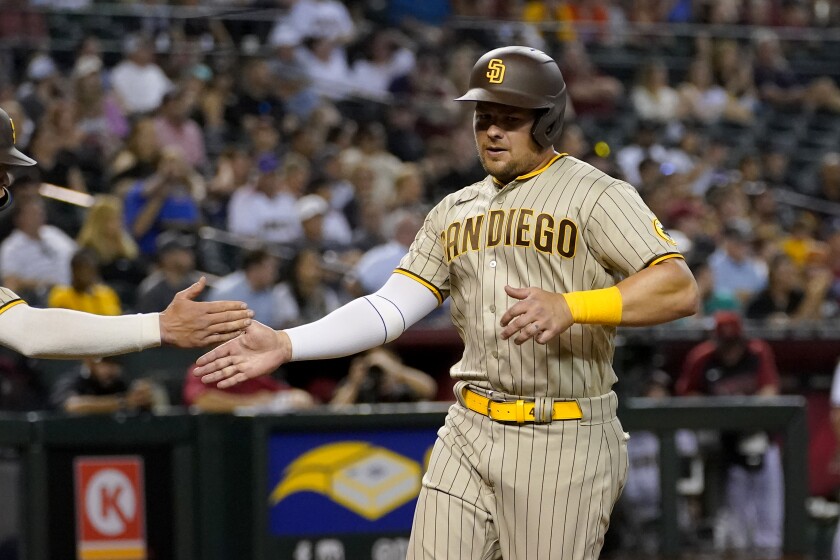 The Padres have the capability of being very good but it will require a lot of work. From staying healthy and keeping their best player in Fernando Tatis Jr. on the field, San Diego has work to do. They cannot afford to fall behind in this division again.

The Padres stay put at #7 this week in the rankings.

The Mariners are a team I was very high on coming into the season. They battled a few early struggles but have turned the team around while seemingly headed in the right direction. The Mariners are currently on a four-game winning streak.

One issue for Seattle so far has been the production of Jesse Winker, the big acquisition from Cincinnati this offseason. Winker coming off a career season is batting a whopping .158 to start the season. It could be a slow start but that production will need to pick up for the team to succeed in the long run.

This is the first appearance for the Mariners in the MLB Power Rankings.

This is still a team that I am not very high on and I continue to watch them closely. They are a half-game back of the first-place Toronto Blue Jays and could battle for first place throughout most of the season. The Yankees have won their last four games and six out of their last seven.

The big sluggers at Yankee Stadium are off to a slow start this year. Joey Gallo has finally plated his first RBIs of the season and has scored two runs now for the Yankees. It has been a quiet start to Giancarlo Stanton and Aaron Judge as well.

If the Yankees can hit, they could contend for a World Series but if the offense goes quiet the team will struggle. This is the first appearance for the Yankees in the MLB Power Rankings.

The San Francisco Giants have moved up two spots from last week’s rankings. A team that I doubted could have another season as they did a year ago, but the Giants are still defying the odds as they sit in first-place in the NL West. Gabe Kapler has done a phenomenal job of taking this team to new levels, as the reigning Manager of the Year. 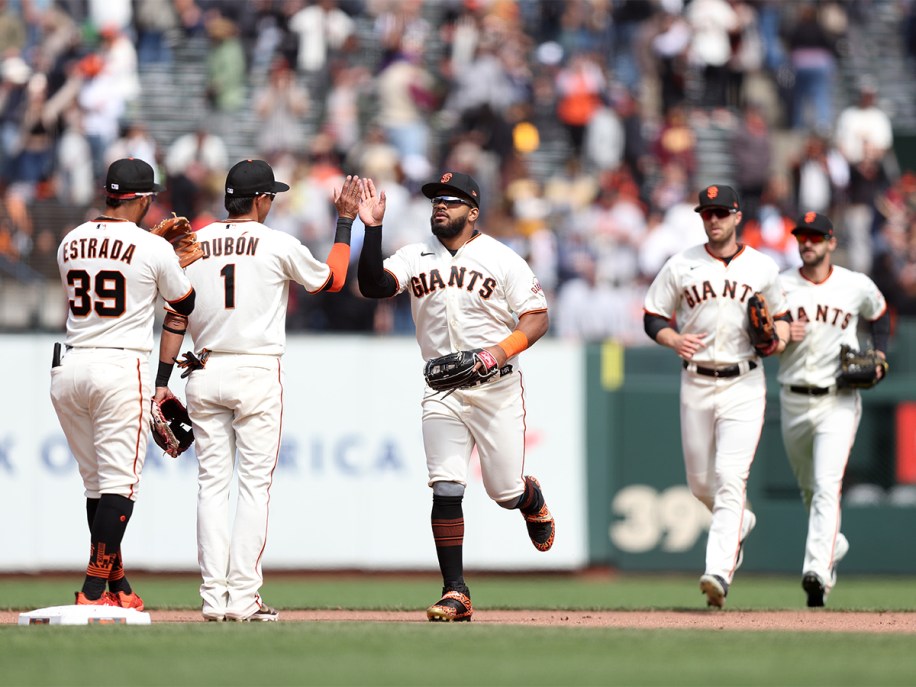 We are still waiting for the first clash between the Giants and the Los Angeles Dodgers, but the Giants are off to a hot start at 11-5. After a rough series with the New York Mets, the Giants have responded with five-straight wins. Can the Giants hang around yet again this season in the NL West?

The Toronto Blue Jays move up five spots in this week’s MLB Power Rankings. At 12-6 on the season, the Blue Jays are trying to slug their way to an AL East title. They lead the Yankees by a half-game early in the season.

Vladimir Guerrero Jr. is off to another good start this season, batting .328 with five home runs early in the season. The slow start by Bo Bichette is concerning but many star players around the league are experiencing the same thing. This is Toronto’s division to lose this season.

Arguably the hottest team in the MLB currently is the New York Mets. The Mets have won three straight games as they head for a sweep over the St. Louis Cardinals. New York was down to their final strike against the Cardinals on Monday evening when they rallied to score four runs and win the game.

The Mets feel they have a target on their back for some reason due to a large number of hit by pitches they have seen this season. Benches almost cleared in the game on Tuesday with St. Louis. Can the Mets contend with the Dodgers for the top team in the National League?

Once again, the #1 team in our MLB Power Rankings is the Los Angeles Dodgers. While they are not in first place in their own division, the Dodgers still have the highest ceiling of any team in the MLB. As they try to find the identity of their team, the Dodgers are the most dangerous team in the MLB. 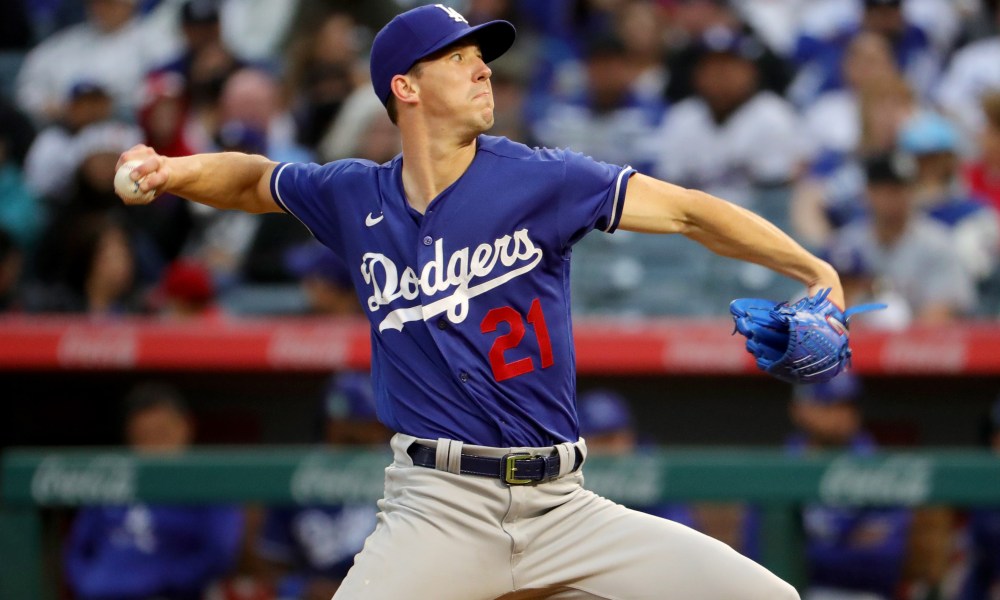 The new Dodger Freddie Freeman is leading the team in batting average. With a .328 average this year, the decision to bring in Freeman is already paying off for the Dodgers front office. Mookie Betts is off to a slow start with a .190 average.

The Major League Baseball (MLB) Batting Average is at the lowest it has ever been, at an extremely underwhelming .237. And a sticky situation could be at fault. […]