Here is a brief opinion of our MLB Power Rankings Top 10 as of today, May 12th:

The Los Angeles Dodgers, who look to defend their title, have struggled as of late. New Dodger, Trevor Bauer, expressed his frustration in regards to losing after going 5-15 after starting 13-2. The team will need to bounce back as the team ranks third in RBIs.

The Mets have won five games in a row and are currently holding the top spot in the NL East. Lindor is starting to heat up after a slow start to begin the season. Jacob Degrom has some injury concerns.

The Milwaukee Brewers have lost six straight before winning their last two games against the Miami Marlins. The Brewers’ pitching staff is second in getting strikeouts in the MLB. This will have to be a team effort, as Christian Yelich.

The San Diego Padres have not played to their potential as the offense has underperformed; however, the pitching rotation has done its part. The pitching staff has the best ERA in the league as they have a 2.89 ERA. The bats will certainly have to pick up so the team can play to their highest potential. 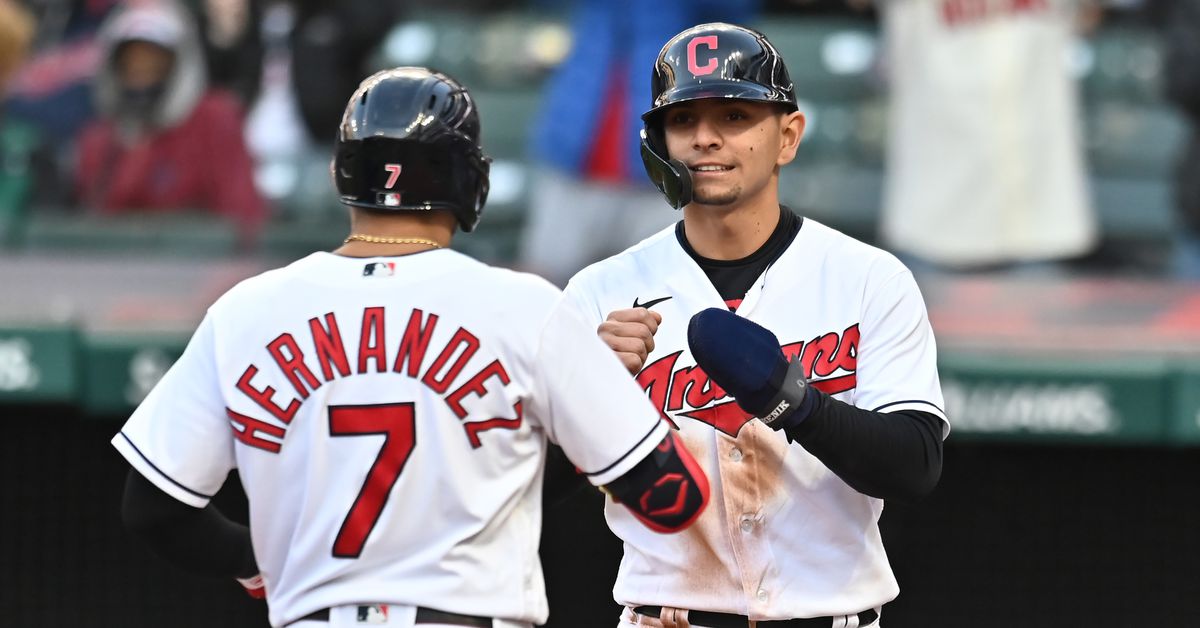 The Cleveland Indians looked like the team was going to rebuild as the organization decided to part ways with their franchise player Francisco Lindor. They have gone 10-3 their last 13 games but have been no-hit twice this season. However, the schedule does not look to be tough for at least a couple of series, but it is hard to tell if the team can put some hits together in order to stay in the AL Central race or contend for a Wildcard spot.

The Chicago White Sox have won eleven of their last 15 games. Through six weeks of the season, the team has recaptured the top spot in the AL Central; however, the team’s power ranking will be tested with Luis Robert going down with an injury. The injury will not require surgery and the team leads the majors with a run differential of +53.

The San Francisco Giants have certainly been a surprise this season as the team is currently claiming the top spot of the NL West with a +30 run differential. The team had a quiet but successful offseason is arguably the toughest division. Buster Posey is currently batting .385 with 8 home runs through 23 games, and the starting rotation has been the main reason why the team has been on top of the division.

The Oakland Athletics have gone 21-9 after dropping the first six games to start the season. Matt Chapman has currently bounced back in the last 12 games by hitting .326 during this stretch. They will face the Red Sox for a three-game stretch which will test where the team will be placed the next week. 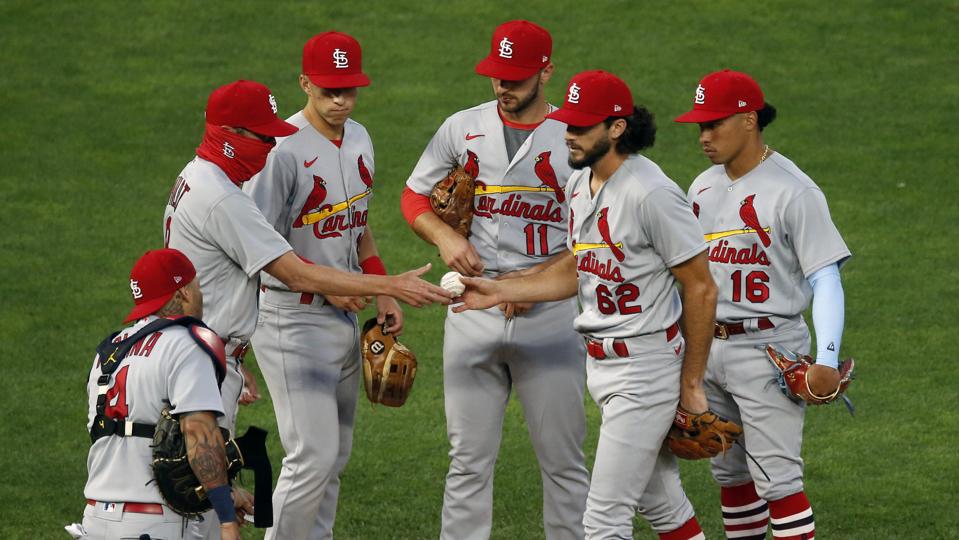 The Saint Louis Cardinals have bounced back in a big way after they swept the Colorado Rockies with a statement. The Cardinals struggled to put runs together in the beginning portion of April but are 13-4 since April 23rd. Starting pitcher Jack Flaherty was a sleeper pick to have a good year and has shown that with a 6-0 record with a 2.83 ERA, and newcomer Nolan Arenado has been heating up as of late during this hot stretch.

The Boston Red Sox have the best team batting average in the majors with a .264, and after trading star Mookie Betts and going 24-36 in the shortened 2020 season, many believed that the team was going to rebuild as the team was looking to shed some of the big contracts. However, Xander Bogarts and J.D. Martinez have done their part by batting over .300. Also starting pitcher, Chris Sale, is coming back soon, which should help the rotation tremendously.

Baseball Twitter Wars: Are Twitter Wars Good for Baseball? This could be a hot take, but Twitter wars are good for baseball… The ‘goody, goody’ nature of the sport needs to end, and my job […]