Over the last two days, we witnessed one of, if not the most hectic MLB Trade Deadline of all time. Superstars are switching teams left and right, and many teams look like they are poised to make a run at the World Series pennant, while others are starting to shape up into Triple A-led rosters.

This deadline set a new record for the amount of All-Star’s moved in one deadline with 10. Many teams feel like they have a shot at making a run, which is why they stocked up on superstars to help make that push.

While many articles out there will be outlining who won and lost the Trade Deadline over the last few days, this piece will take you through which teams improved their rosters and which teams came out behind. There is no better example of a team that got better than the Los Angeles Dodgers. And they did so by getting significantly stronger in their lineup and rotation. They started out by acquiring veteran pitcher Danny Duffy from the Kansas City Royals. Duffy is dealing with an injury right now, but like usual, he has posted great numbers for the Royals in his 11th season with the team.

Following that, they pulled off the blockbuster of the deadline and maybe of the last few years when they secured Max Scherzer and Trea Turner from the Nationals. The shortstop was not a particular need for the Dodgers, but adding an All-Star is never an issue. And Scherzer? The three-time Cy Young winner has been dominant his entire career.

There are no limits to what this team can accomplish when healthy, and we should see that soon.

The New York Mets are currently in first place in the NL East, but their division lead has been hovering in danger because the offense has underperformed, and they’ve lost so many pitchers to injury, such as studly Jacob deGrom, who just suffered a setback. Insert Javier Báez. They secured the long-time friend of their offseason pick up Francisco Lindor, to create a dynamic infield pair.

Rich Hill is also on his way to the Big Apple after the Mets acquired him from the Tampa Bay Rays. With all the injuries that have occurred in the Mets rotation and bullpen, Hill was a necessary add.

The Chicago White Sox, who are a far eight games ahead of the Cleveland Indians in the AL Central, made some moves that are sure to keep them there and give them a good shot to make an AL pennant push.

With second baseman Nick Madrigal getting injured early in the season, the White Sox were left with a huge hole in their lineup for an extended period of time. That is no longer the case, as they added power bat Cesar Hernandez from the inter-division rival Indians.

They capped off the deadline with a huge deal to acquire Craig Kimbrel, an 8-time All-Star, multiple-time Reliever of the Year award winner, and all-around one of the best relievers in baseball. It came at a price, though, as they had to let go of the injured Madrigal and a few young pieces in the deal with the cross-town Chicago Cubs.

Kimbrel will insert right into that closer role for the White Sox and be an instant shutdown player for them.

The San Francisco Giants did not do a lot at this deadline, but the move they made was one of the biggest.

They acquired former MVP third baseman Kris Bryant from the Cubs in exchange for two prospects near the middle of their prospect pool.

Current third baseman Evan Longoria is out a shoulder injury and isn’t expected back anytime soon, and San Francisco has a need at the left-field position where they have seen problems all season. Bryant can play both of those positions as well as center field, right field, and first base. He will also be a much-needed righty bat in a lineup that is littered with lefties.

The Giants came into Friday with baseball’s best record at 64-38 and three games up on the Dodgers. They owed it to their fans and themselves to improve the roster, and they did so with this deal (And Tony Watson, haha). 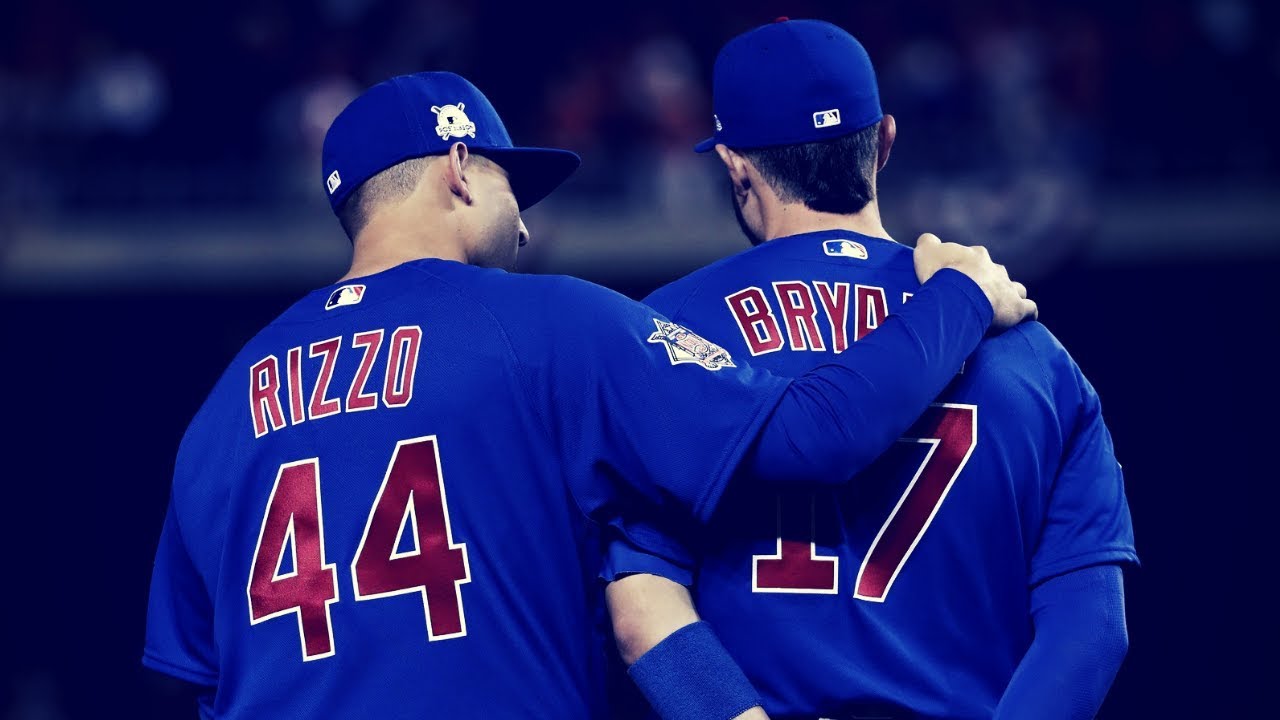 If there was a team that we expected to unload a ton of talent at this deadline, it was the Chicago Cubs. And unload they did.

If this was an article about winners and losers, they might be slotted differently. This rebuild/unloading was calculated and executed well. They landed an immense amount of talented prospects, as well as a few MLB-ready players.

For the Cubs, biting the bullet on this veteran roster was necessary as they are now nearing five years since their World Series win.

Other players that were unloaded at the deadline, like Tepera, Andrew Chafin, Jake Marisnick, Joc Pederson, and Trevor Williams, brought back strong talent as well.

The Washington Nationals came into this deadline as a team expected to unload a few expiring contracts, the most anticipated being star pitcher Max Scherzer. They did that and more, leaving the deadline having unloaded nine players who have played a significant role for the 2021 team.

Scherzer and fellow All-Star Trea Turner left in a blockbuster to the Nationals. Yan Gomes and Josh Harrison are headed to Oakland. Veteran pitcher Jon Lester is off to St. Louis. Relievers Brad Hand and Daniel Hudson are gone, and they also unloaded home run king Kyle Schwarber.

We did not see it coming, but the Nationals rebuild is here just two years removed from their World Series win.

Blue Jays acquire Jose Berrios from the Twins. Let’s see how the 27-year-old will react and adapt to his new surroundings north of the border! […]