The best week of the regular season has arrived, with MLB Wild Card positions on the line. There are seven days of baseball remaining, and many teams are on the cusp of glory or failure. There are not many division races that are still competitive, but the Wild Card is unknown at this point.

Here are the current MLB Wild Card scenarios in each league.

The National League Wild Card is more vivid than the American League, with one week remaining. The Cardinals became the best team in baseball in the past month, ripping off sixteen straight wins. They will travel to California to face the Dodgers or Giants in a one-game playoff.

At the beginning of August, the Cardinals’ chance to make the playoffs was slim to none. This club deserves a lot of credit for overtaking the Reds, Phillies, and Padres.

Everyone expected the Padres to be in the mix at the beginning of the season. San Diego is currently 78-78 and nine games behind the Cardinals for the second Wild Card position. 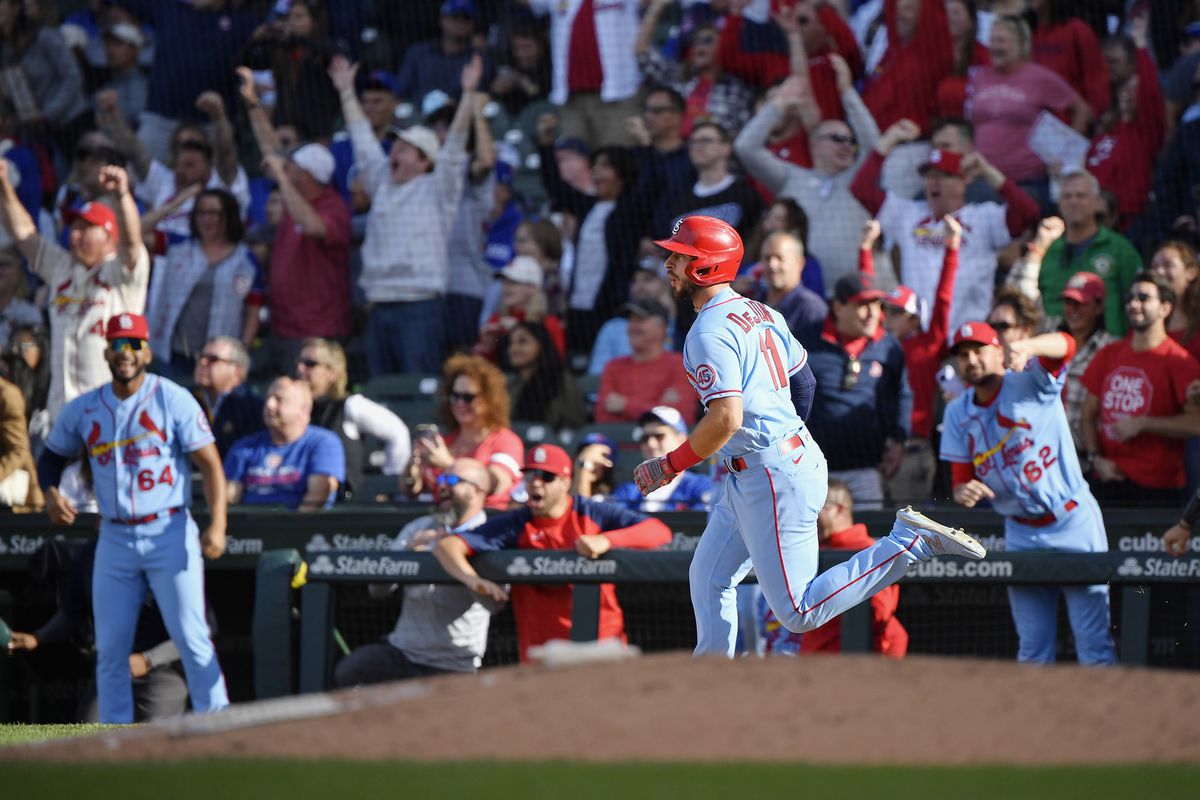 The Cardinals are on the verge of clinching, but they do not know if they will be traveling to Dodger Stadium or Oracle Park. Los Angeles is two games back with six contests remaining to the Giants in the National League West.

It’s unlikely that San Francisco will cough up their lead at this point after holding it throughout the year. The Dodgers will be heavily favored in this matchup, but do not count out the Cardinals.

St. Louis is the hottest team in baseball, and this is a dangerous quality in October.

The American League MLB Wild Card is a tighter race than the NL. The Red Sox had a chance to bury the Yankees over the weekend, but New York broke out the brooms at Fenway Park.

According to Fangraphs, the Red Sox still have a higher likelihood of making the postseason at 87.5%. Their final six games will be played against the Orioles and Nationals, two of the worst teams in baseball.

The Yankees have an 81.7% chance to play meaningful baseball in October with their current one-game lead in the race. Their probability is lower than Boston because they will face the Blue Jays and Rays over the next week. 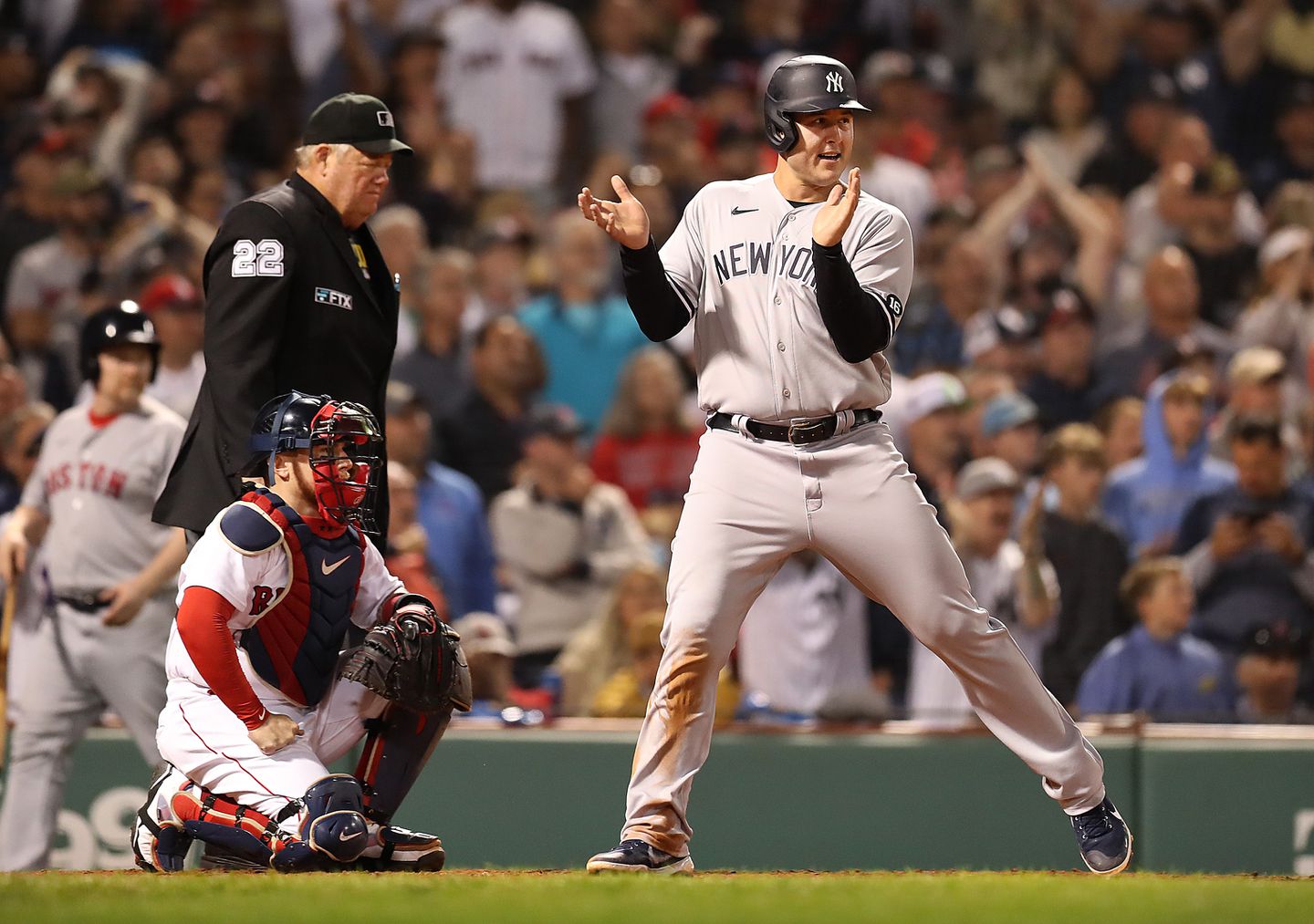 The Blue Jays realistically need to sweep the Yankees or take two of three games to give themselves a chance to make the postseason. Their current chance is 27.8%, but this is much better than the Mariners and A’s.

The Mariners and Oakland A’s are the final two teams alive in the race, but their probability is slim to none. They would need two of the three American League East teams to collapse. This is possible, but it’s definitely not probable.

At this point, the Wild Card game looks like it will be between the Yankees and Red Sox. The current location is Yankee Stadium, but this will likely remain unknown until Sunday.

Buckle up, folks. It’s going to be a crazy week of baseball!

The Yankees are Dead

Dead is defined as no longer alive according to Merriam-Webster Dictionary. I wanted to start with this definition because it’s synonymous with the New York Yankees. The New York Yankees are dead, and their funeral […]

The Yankees Defend the Bronx Against White Sox in Weekend Sweep

The Chicago White Sox were the talk of baseball heading into the weekend. At 26-16 entering the Yankees’ series, Chicago appeared to be unstoppable. There were problems in the clubhouse between the players and Tony […]