Per NY post, last week was reported that MLB is in talks to provide streaming services to fans to watch the MLB without having to pay for cable. This is wonderful, exciting news for the growth of the game and for the future, this means that MLB or Manfred is starting to catch up on how to keep viewers and bring new ones.

MLB.com was created in 1995 and serves new, merchandise and tickets for fans, MLB.tv started to give streaming services in 2002.

MLB.tv has two options for streaming, you paid monthly/yearly to watch only one team called “MLB single team” and if you paid more you can watch all the teams.

That’s the actual problem with the MLB.tv “watch” if you’re a Mets fan and you live in NJ/NY you’re subject to blackout for the Mets and the New York Yankees; Games are blacked out to all users within the theoretical home television territory assigned to each team, irrespective of whether local television stations carry local games of those teams.

So even if you paid for the streaming service you can’t use the service you paid for because MLB thinks cable is more important for some reason. In fairness, they didn’t predict the rise of streaming over cable but that’s something they should have started to work on years before.

Now it won’t come that quickly unfortunately for us, that don’t wanna pay 100$ for one channel only, this streaming service could be available as early as the 2023 season, Insiders say subscription rates would vary by geographic market and could be between $10 and $20 a month.

Manfred in talks with TV services predicts that cable wouldn’t lose as much as they think since MLB’s target is a younger audience more focused on streaming than cable and they could offer an amount of revenue.

This would solve a lot of problems that MLB has with viewership and growing the game, with people being staying more at home than going to the ballparks, COVID restrictions help to this, but it marked the lowest numbers of fans in a season since 1984.

The talks between MLB and the other parties are fluid and while terms are being negotiated, a deal is not yet close at hand, per NY Post. 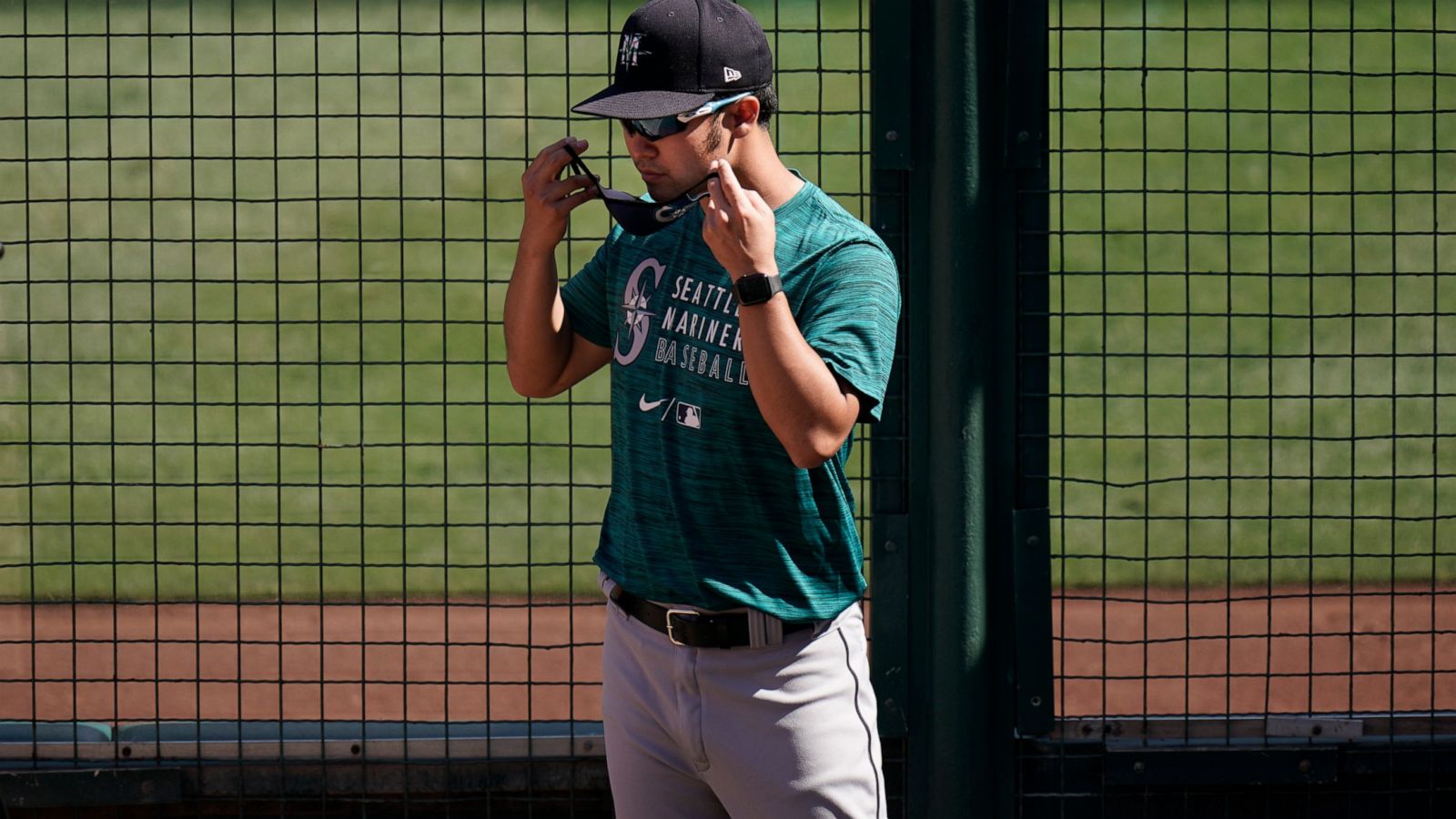 I personally like this, I love this, I don’t think I’ll be paying for cable to only watch a baseball game and that’s it, and I’m more a computer and streaming guy, so being able to pay for a service that I like on my monitor with 1080p quality it’s something that I’m all for it and support it whenever gets available for the public.

Every AL East Teams Best Player of All Time

The AL East might be the best division in baseball. Read this article to see each teams best player
[…]