It’s no secret that the Phillies will go as far as Bryce Harper’s offense. Harper is the glue that holds this team together. When he hits, the team has a high chance of success. When he does not, Philadelphia should stay in the clubhouse.

Is Jacob deGrom the greatest pitcher of all time? This spot is reserved for Clayton Kershaw, but deGrom is continuing to build his resume to take over the top spot.

deGrom, who should be named deGOAT, is leading the league in ERA thus far with 0.31 and strikeouts with 50.

Ronald Acuna Jr. is the only consistent player on the Braves to start the year. Atlanta has been cool in 2021, but Acuna Jr. has been HOT.

Many people would say that Max Scherzer should be the selection for the Washington Nationals, but I disagree. The Nationals will trade Scherzer by the deadline, but they will extend Juan Soto after the 2021 season in free agency.

Soto is on the verge of becoming the next Mike Trout in MLB. Soto has battled some injuries, which has caused him to start slow, but he is batting .300 in 2021.

Sandy Alcantara has not been able to pick up a win in 2021. Although, this is not because of him not compiling quality starts. 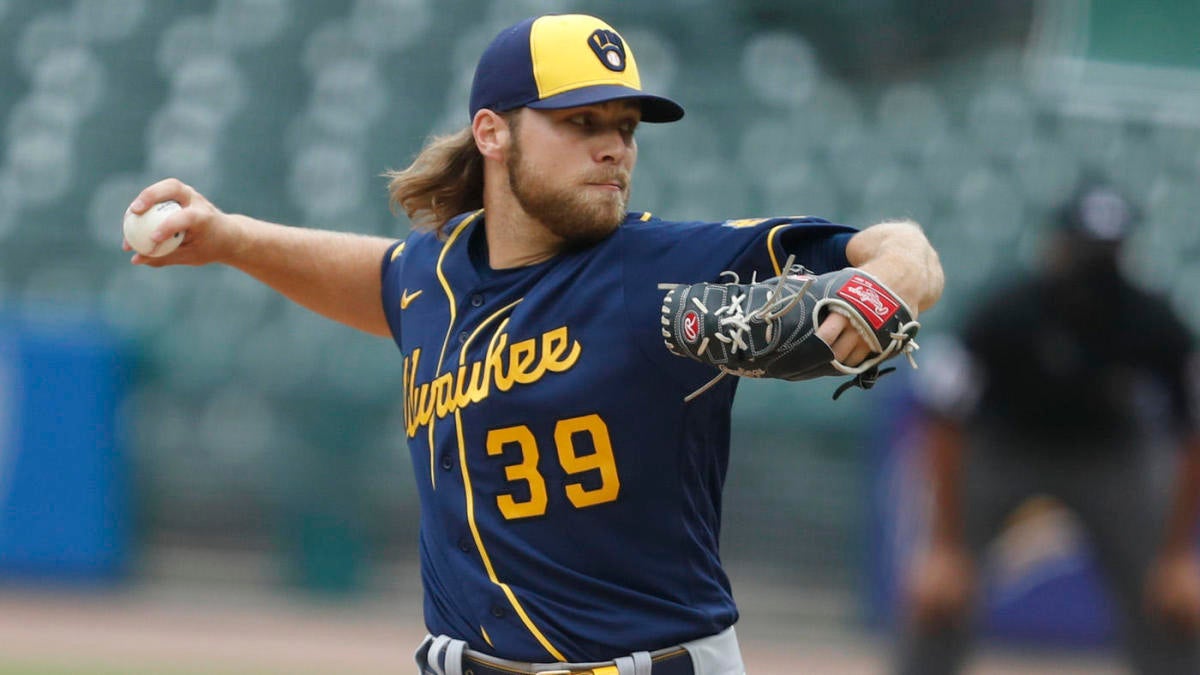 Nicholas Castellanos is the spark in the Cincinnati clubhouse. Castellanos put himself on the map after his antics in the first series of the year against the St. Louis Cardinals.

Castellanos was suspended two games, but he is still leading the league in home runs with seven.

Nolan Arenado has been inconsistent to start the 2021 campaign, but his resume speaks for itself. Arenado has changed the outlook of the St. Louis Cardinals, in my opinion.

Arenado is a five-time All-Star, four-time Silver Slugger, and four-time Platinum Glove winner. When he starts to heat up, the National League Central will feel his presence.

Kris Bryant has been leading the offensive charge as of late for the Cubs. Chicago finally showed some life at the plate, and Bryant was the centerpiece.

Burnes has thrown 24 innings with 40 strikeouts. He has not walked a batter four starts into the season, and he has a 0.37 ERA.

The Pittsburgh Pirates have done fine without Ke’Bryan Hayes. After three weeks of play, the team is 11-11, and Adam Frazier has been the primary reason.

Frazier is the player on this list that you have probably never heard of in your life. He is batting .310 with six doubles, two triples, and ten RBIs to start the year. 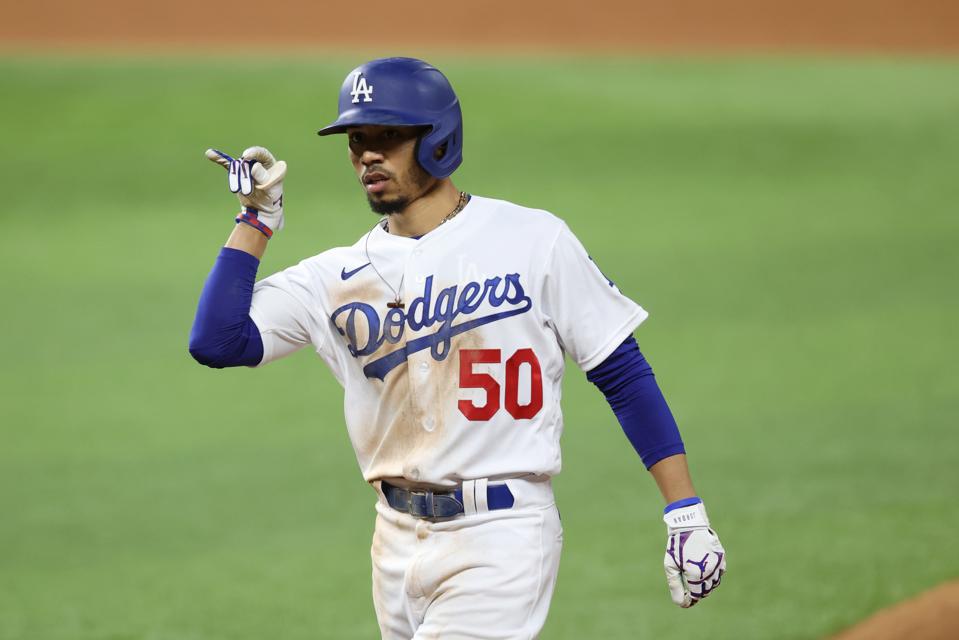 Mookie Betts is the one player on the Dodgers where there is a noticeable difference in the quality of play when he is not in the lineup. Mookie won the Gold Glove, Silver Slugger and finished second in the MVP race last season.

He has an on-base percentage of .380 with five doubles in 2021. Injuries have caused him to be out of the lineup, but he is the best player for Los Angeles.

Fernando Tatis Jr. is not the best shortstop, but he is one of the best hitters in the game. Once he improves his consistency in the field, Tatis will become the best overall shortstop in baseball.

Tatis has been dominant as of late against the Los Angeles Dodgers. The shortstop hit five home runs in the Padres’ four-game series against the Dodgers this past weekend.

The best player in Tampa Bay Rays history has become a staple in San Francisco. Longoria has led the offensive charge for the Giants, which has been limited overall.

The Rockies are barely staying afloat at 8-13 with Trevor Story. Story will most likely be traded at the deadline, but the Rockies need him to have some chance of winning right now.

Story is batting one point under .300 with six doubles and a triple. It’s clear that he misses Nolan Arenado, who protected him in the lineup, but Story is still one of the best shortstops in MLB.

The Diamondbacks have struggled like the Rockies in 2021. Eduardo Escobar does not have the best batting average, but he leads the league in home runs with seven bombs.

In our Baseball Spotlight Colorado Rockies 2021 season preview, we take a look at everything from last season to projections for the 2021 season. Let’s get started! Colorado is one trade away from beginning a […]