The Major League Baseball trade deadline is July 30, but things are starting to heat up throughout baseball. Joc Pederson was recently shipped to the Braves from the Cubs, and now Nelson Cruz is headed to the Tampa Bay Rays.

Cruz will add power to a talented Rays franchise that’s in the running to win the American League East. The deal with Cruz also involves three Minor League players.

Details of the Rays-Twins Trade

It has been a disappointing season for the Minnesota Twins, and they are turning into sellers to prepare for the future. Cruz, the lone bright spot for the team, is slashing .294/.370/.537 with 19 home runs and 50 RBI.

Right-handers Joe Ryan and Drew Strotman will go to Minnesota, and Calvin Faucer will join Cruz down south in Tampa Bay.

The two pitchers that will move to Minnesota are currently in Triple-A. Ryan is the tenth-ranked prospect in Tampa Bay’s system, and Stroman is 17th. The acquisition of these two wings should help the Twins in the coming seasons.

Faucher is not as developed, but this is only fair because Cruz is still an All-Star talent. The pitcher is 25 years old and currently in Double-A. He was not in Minnesota’s top 30 prospects ranking when the trade occurred.

Cruz turned 41 in July, but he has played like a player in their prime. He was named to his seventh All-Star Game this season as a designated hitter. He has racked up 436 bombs over 17 years with five clubs.

When he suits up for the Rays, he will play for his sixth MLB franchise. Cruz’s power ranks him 46th on the all-time homer list. He has reached the 40-homer threshold four times since 2014, so there is still plenty of pop left in the veterans’ bat.

This power is something that the Rays need to overtake the Red Sox in the American League East.

Are the Rays a Threat with Nelson Cruz?

Cruz resigned with the Twins this season for one year and $13 million. Minnesota was a favorite in the American League Central, but there is no point holding onto Cruz when the club is 17 games back in the division. 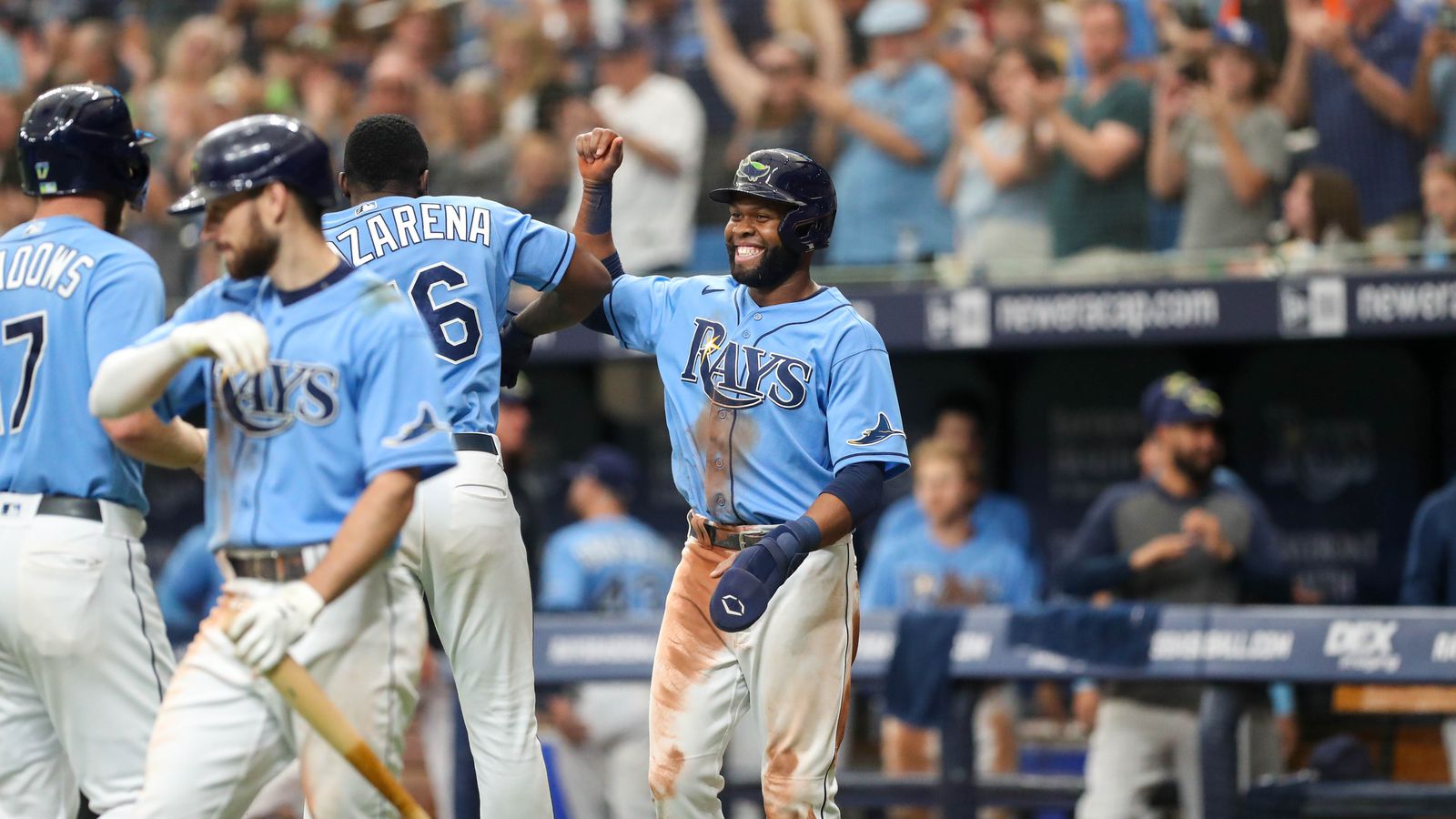 Tampa Bay has mastered winning as an under-the-radar club under Kevin Cash. The Rays will not have Tyler Glasnow for the rest of the year because of a UCL injury, but Cruz’s signing should take some pressure off the pitching staff.

The Rays are currently 57-39 and one game behind the Red Sox in the American League East.

Watch Out If Max Kepler Clicks

Max Kepler consistently has great underlying stats season after season in the bigs. His piece de resistance of a season was 2019, he hasn’t regained that level of play, yet. If Max Kepler clicks more often and gets with the right team, one of the most underrated players in the MLB might have a ridiculous breakout. […]