In our Baseball Spotlight New York Yankees 2021 season preview, we take a look at everything from last season to projections for the 2021 season. Let’s get started!

The New York Yankees, also known as Aaron Boone’s “savages,” are the favorite to win the American League East in 2021. With Blake Snell and Charlie Morton’s departure from Tampa Bay, I believe this is a valid divisional prediction for New York.

The Yankees are defined by star power, but they are a couple of injuries away from being an average MLB franchise this season.

I do not know if anyone around the league is sold on the 2021 New York Yankees. The Yankees have stars all over their roster, but health and performance will need to align for the team to succeed.

The 2020 Yankees were inconsistent. Inconsistency will hurt a franchise in any sport, but it caused New York to suffer in last season’s 60 game sprint. The Yankees went 21-21 before turning on the jets and finishing in fifth place in the American League.

New York won 12 of their final 18 contests in 2020 to easily claim a postseason ticket. The Tampa Bay Rays narrowly edged them in the AL Division series. New York’s lack of rhythm throughout the year hurt them in the fall.

Power is evident when you look at New York’s projected starters. The Yankees beat everyone because of their ability to hit baseballs out of the park.

Aaron Judge, Giancarlo Stanton, Luke Voit, and Gleyber Torres are all projected to hit 30+ home runs. Some teams are lucky to find one person to hit this many jacks, so opposing pitchers will have trouble throwing to this stacked New York lineup.

Gary Sanchez is not a top-five hitter on this team which is scary. He would be batting cleanup in a lot of MLB franchises.

The question with New York’s lineup is health.

Do the Yankees have power? YES!

Are they a couple of injuries away from limited production? HELL YES! 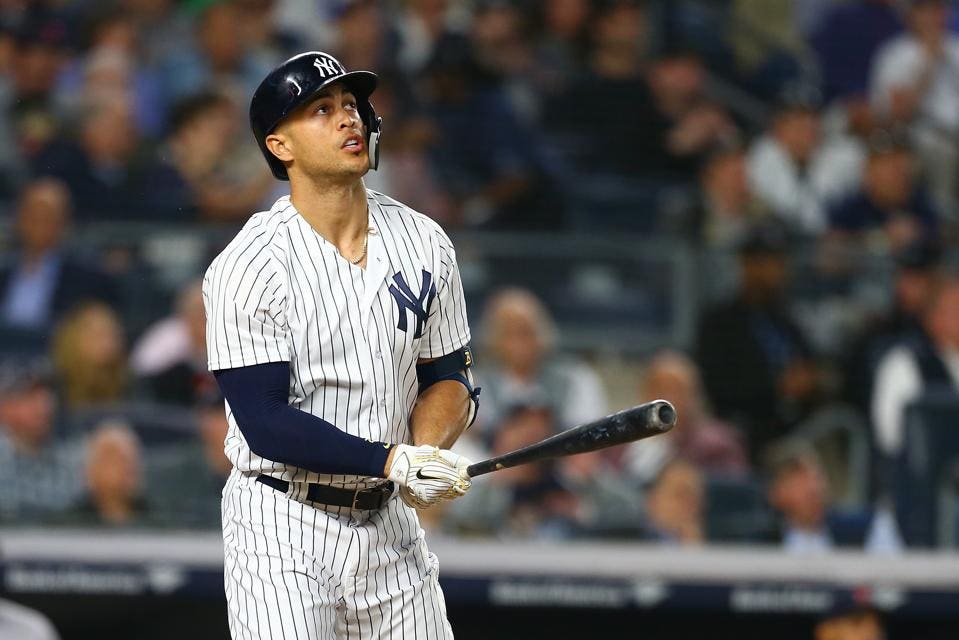 Even when the Yankees are playing solid baseball, the full group of “Savages” never seems to be completely healthy. Athletes get hurt in professional sports, but injuries seem to plague the Yankees more than any other team in baseball.

If all of the Yankees’ stars are healthy at the same time, no team in the AL East will be able to stop New York.

Look for Brett Gardner to play a significant role for New York off the bench. Gardner is past him, but he’s a reliable bandage for Judge or Stanton when they inevitably breakdown at some point in 2021.

The depth of New York’s starting pitchers should scare Yankees’ fans. I am sure the response to this take in New York would be, “We got Gerrit Cole, Corey Kluber, and Luis Severino by July. Plus, a couple of promising stars.”

Gerrit Cole is a beast, but he cannot do it all in the Yankees 2021 season. Cole is going to have bad outings. I am currently writing this as he struggles against the Detroit Tigers in the first inning of his Spring Training debut. 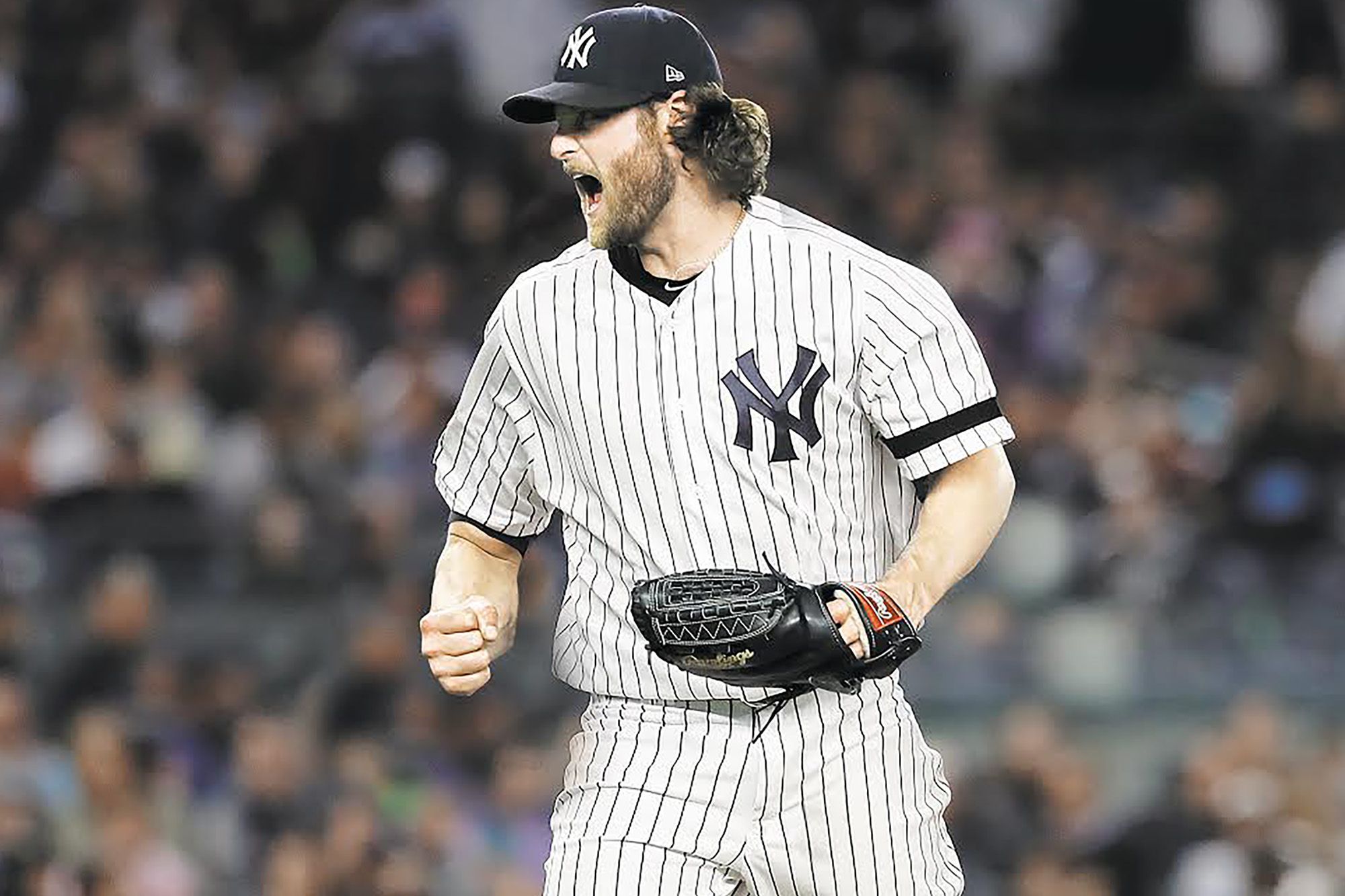 Corey Kluber is the most decorated pitcher on the Yankees’ staff. However, the two-time Cy Young winner is nearly 35 years old. He has only thrown a combined 36 innings in the past two seasons.

Recurring injuries have kept Kluber in the dugout for two straight seasons, and he is joining a team where players miss a lot of time because of health issues.

If Kluber can pitch as he did from 2016-2018, where he made three straight All-Star teams, he will be precious for the Yankees. Although, 35 years old is a lot different than 31 when he won his most recent Cy Young Award.

Severino was exceptional for New York in 2017 and 2018. I expect him to be great once again, but he is coming off Tommy John and will not be ready until July. If he is back on July 1st, he will have missed three full months of action.

In my mind, promising stars have not “arrived” until they establish themselves in the show with dominant performances. If the stars align for New York’s starting pitching, they will be in good shape. 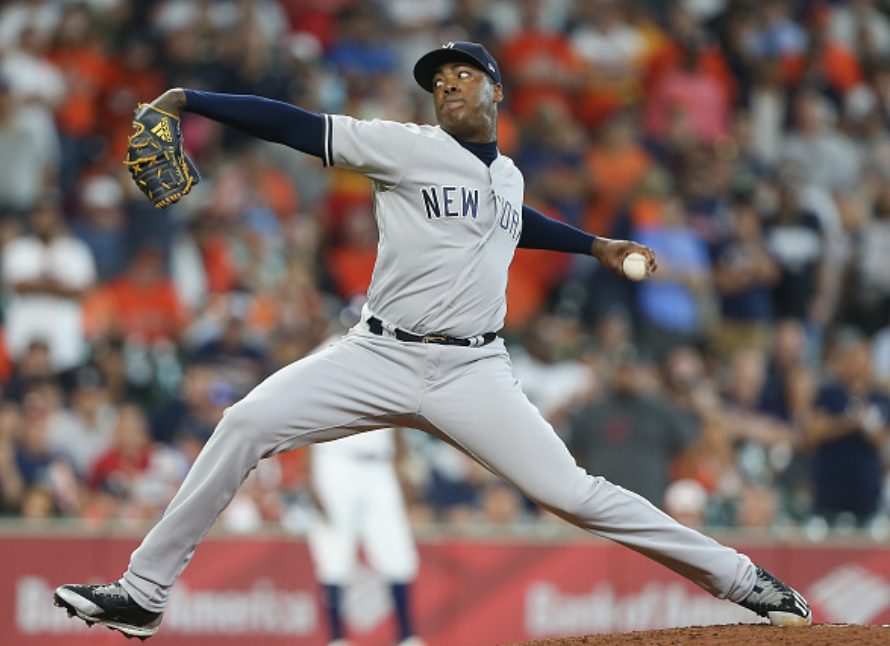 The bullpen will support the Yankees’ lack of starter certainty. Aroldis Chapman, Zack Britton, and Chad Green are the best reliever trio in baseball. If New York’s starters can consistently go six innings, these three will close off many games in a triumphant fashion.

I think New York will win the division, but I still believe that there are a lot of questions surrounding the Yankees.

MORE FROM BASEBALL SPOTLIGHT: If you enjoyed our Yankees 2021 season preview, be sure and check out all of our MLB team and division previews before the 2021 season’s first pitch is thrown!

The Shift Should Stay in Baseball

In 2023, the MLB is banning the infield shift. The game is changing for the worse, and the shift should stay in baseball.
[…]

Every AL Central Teams Best Player of All Time

Every MLB team has its GOAT. Read this article to see the GOAT’s of the AL Central
[…]