The Milwaukee Brewers were the favorite to win the National League Central in 2021. However, the first two months of action revealed that the bottom of the division might not have been as bad as expected.

The Brewers did not break out at the beginning of the season, but they accelerated with a vengeance recently. The team has gotten healthy, and the pitching staff continues to deliver. 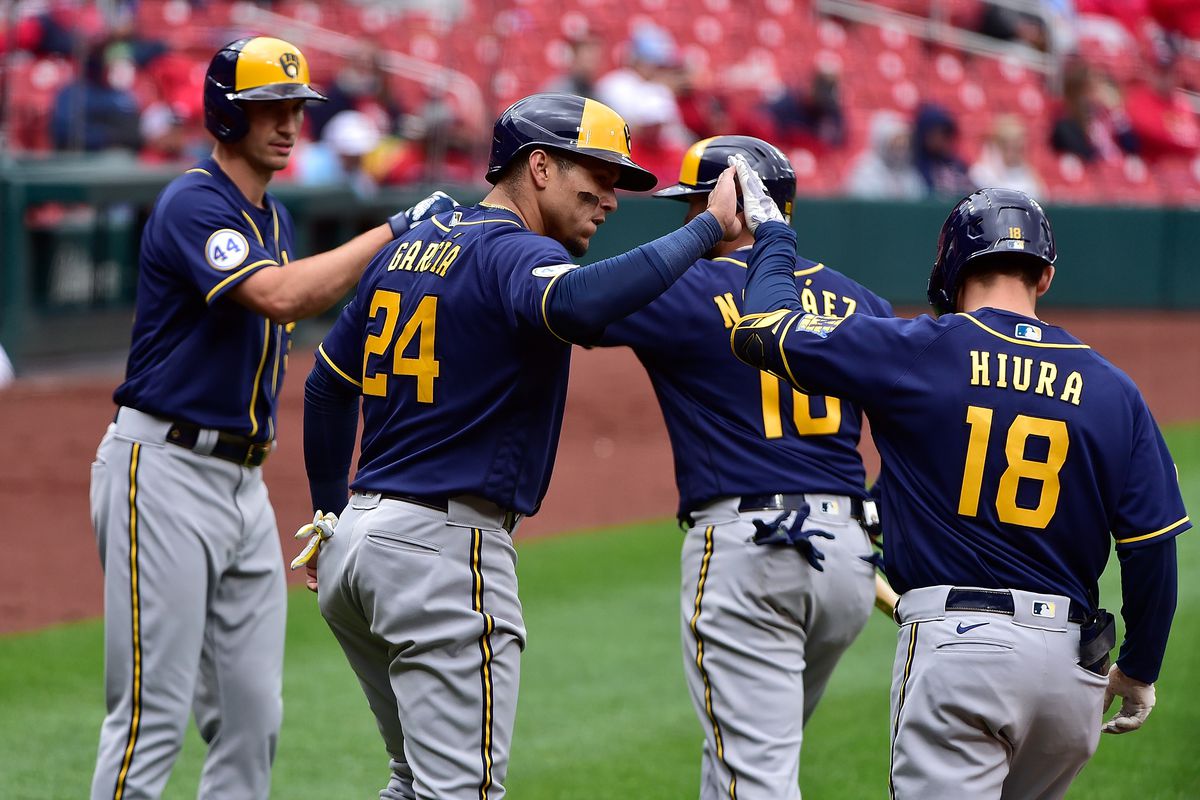 Cincinnati, St. Louis, and Chicago: Thanks for trying because the NL Central crown is returning to Milwaukee in 2021.

The Reds were Never Good at Baseball

Nicholas Castellanos, Jesse Winker, and Tyler Naquin may lead the Reds, but this core does not equate to a championship team. Cincinnati started hot, and they were the best team in baseball for two weeks, but the franchise has returned to reality.

The Reds are 28-29 and four games out of first place. Four games might as well be 400 because the players will be cleaning their lockers at the end of September.

You can combine Nolan Arenado and Paul Goldschmidt on one team, but this does not mean the squad will turn into a contender. The team is 31-29 and in third place in the division.

St. Louis has a better chance to compete in the division than Cincinnati, but this does not mean that they have the firepower to take down Milwaukee.

The offense and defense are both average at best. With Jack Flaherty on the injured list with an oblique strain, there is no longer a guaranteed win every week for St. Louis.

Trade Deadline Looming for the Cubs

The Cubs could win the division with the way they have been playing lately. However, the team is starting to cool off after their hot streak the past few weeks.

Chicago swept the Padres before losing three of four to the Giants over the weekend. The Cubs are a division “contender,” but the trade deadline is looming. Chicago’s headliners like Javier Baez, Anthony Rizzo, Kris Bryant, and Willson Contreras are free agents at the end of the 2021 season.

If Chicago trades these stars, they will receive more value than letting them all leave in free agency. If the Cubs won the division, they would be eliminated very early in the cutthroat National League.

The best decision for the Cubs front office will be to trade their players and get value at the deadline. This will help the future of Chicago baseball.

Nobody plays, coaches, or works in a big-league front office to win divisions. It’s all about winning World Series, and for this to come to fruition in Chicago, they need to start rebuilding.

Assuming the Cubs trade away their upcoming free agents, the door will be wide open for the Milwaukee Brewers to steal the show.

Future of Champs of the Central

The Milwaukee Brewers will reclaim their divisional throne in 2021. The Reds, Cubs, and Cardinals could bring their A-game, but Milwaukee is still the frontrunner.

Even if Chicago goes all in and passes on releasing players at the trade deadline, Milwaukee will still win the National League Central.

Milwaukee has won nine of their past ten games. The pitching has kept them alive through the first two months of the season, but the offense is starting to develop. 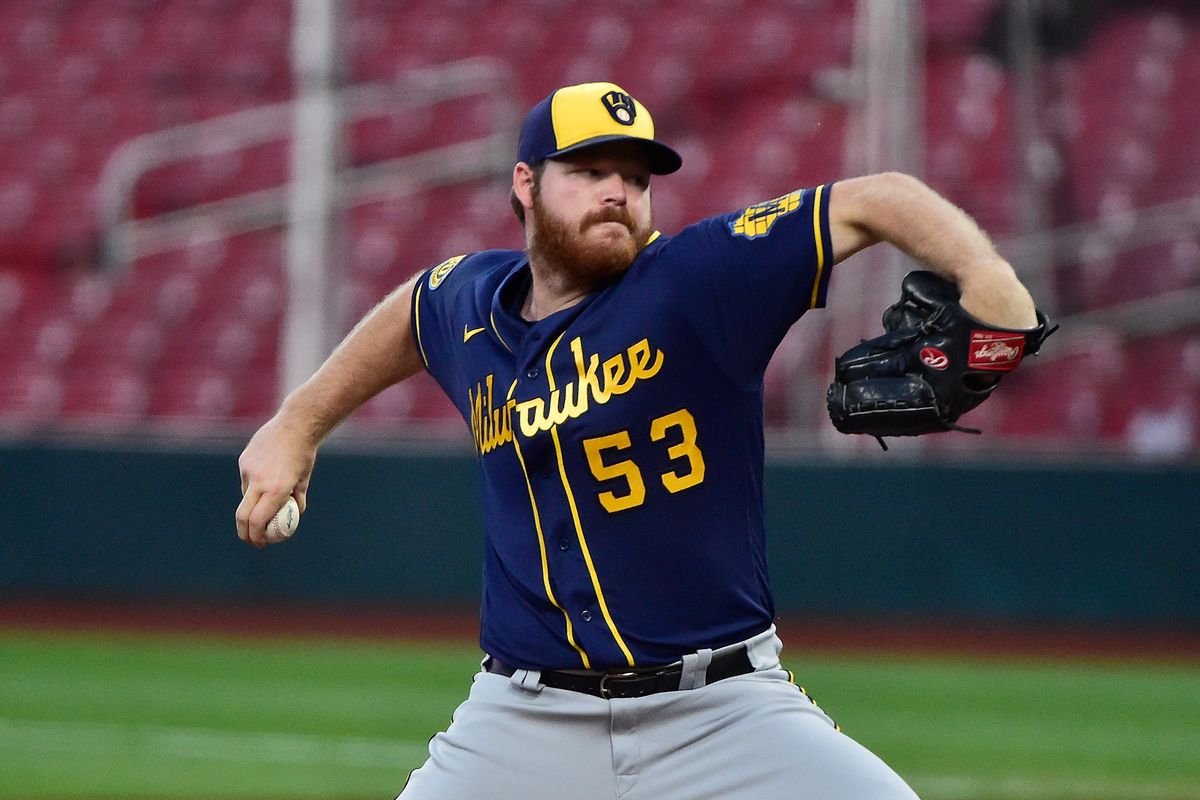 Corbin Burnes and Brandon Woodruff have developed into the best one-two punch in baseball. Additionally, you cannot forget about Freddy Peralta, who has been fantastic with a 2.25 ERA and 92 strikeouts.

He is second in many pitching statistics to Burnes and Woodruff. Burnes is leading the team in strikeouts with 94 in 59.1 innings. Woodruff is Milwaukee’s ERA leader with a 1.42.

The offense needs work, but things are getting better. Avisail Garcia has emerged as the team’s best hitter, but there are stars in the lineup. Travis Shaw, Jackie Bradley Jr., and Christian Yelich need to start hitting better.

I am counting on this happening, but the pitching in Milwaukee is so strong that the team will win by limiting opponents’ runs.

MLB Saturday Storylines: I like to call the first Saturday of the MLB Season “Opening Day Part Two.” There are more games today than there were on Thursday. Sit back, relax, and enjoy the fantastic slate […]