While it is the Los Angeles Dodgers league to win, who will be able to compete with the Dodgers and win their own division as well? Read below for the divisional power rankings on Baseball Spotlight.

Check out “Between The Lines,” a baseball podcast with Tanner Kern and Colten Kahler on the Sports 2.0 Network. Episode 2 features the power rankings from both guys.

We will go through the three divisions and rank them where they will finish. Next to the names are the current betting odds for each team to win their division. All odds are via Draftkings Sportsbook.

The reigning World Series Champions will win the NL East yet again this season. Could they have a World Series hangover? That is possible, but with the moves the Braves made in the offseason, they are hungry to get back to the playoffs and win another World Series. Matt Olson will pick up the slack from Freddie Freeman this next season. 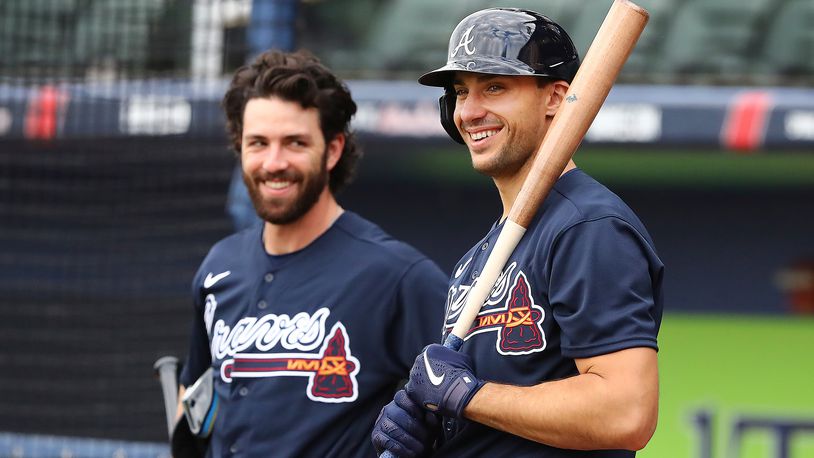 The Phillies will be improved in the lineup, with the additions of Kyle Schwarber and Nick Castellanos, but can they get the pitching and defense to play better? The Phillies had one of the worst statistical defenses in the MLB last season.

The New York Mets are already proving that they cannot stay healthy and they won’t be able to win without Jacob deGrom and Max Scherzer. The Mets did nothing to bolster their lineup and that is not a good idea in a division with sluggers.

This is the St. Louis Cardinals division to win. Last year, St. Louis arguably underachieved. They were miserable through the first half of the season and caught fire late. The late rally was a true showing of what this team could be over a 162-game season. With Albert Pujols coming back to join Yadier Molina and Adam Wainwright in what could be their final seasons, this could be a great year for the Cardinals if they can stay healthy.

Milwaukee is due for a down year. Last year, the Brewers were carried by a great pitching staff that came out of nowhere. Led by Corbin Burnes, Brandon Woodruff and Freddy Peralta, it would not be surprising to see the pitching staff struggle this season. If the offense continues to produce like years past, it could be a disappointing season for the Brewers.

The rest of the division is mediocre or bad at best. The Chicago Cubs are stuck in the middle of deciding what to do, in terms of a rebuild or trying to compete. The Cincinnati Reds are headed for a rebuild and the Pittsburgh Pirates are terrible. This division will be a two-team race between St. Louis and Milwaukee.

The Los Angeles Dodgers are going to dominate this division. By adding Freddie Freeman to a lineup that is already stacked, they should run away with this division. As long as the pitching staff stays healthy, the Dodgers will contend for another World Series. 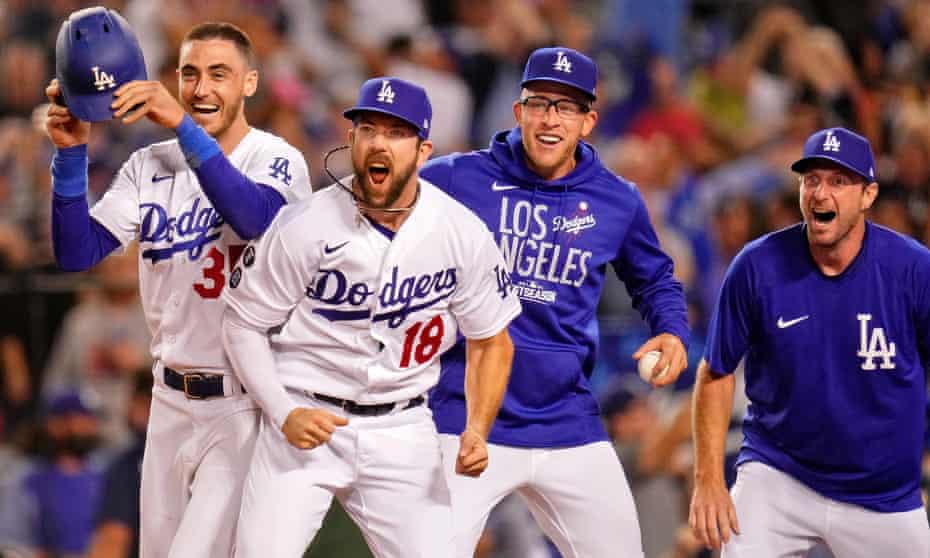 The San Diego Padres will be improved from last season, but with Fernando Tatis Jr. missing the first month of the season, they will start behind the eight ball. The trade to get Sean Manaea could be in the success of the Padres this season.

The San Francisco Giants won the division last season when no one expected them to. With the minimal offseason moves and losing out on Kris Bryant, the Giants will take a step back this season and finish third in the division.

riday, we try to figure out which teams are legit as well as teams that appear to be fraud. Let’s jump into this week’s MLB Power Rankings and see who’s on top of the kingdom. […]