The Cardinals, who nobody expected to be in the postseason, are David on Wednesday. However, the great aspect of baseball is that any team can win, which was apparent by the Red Sox spanking the Yankees on Tuesday. 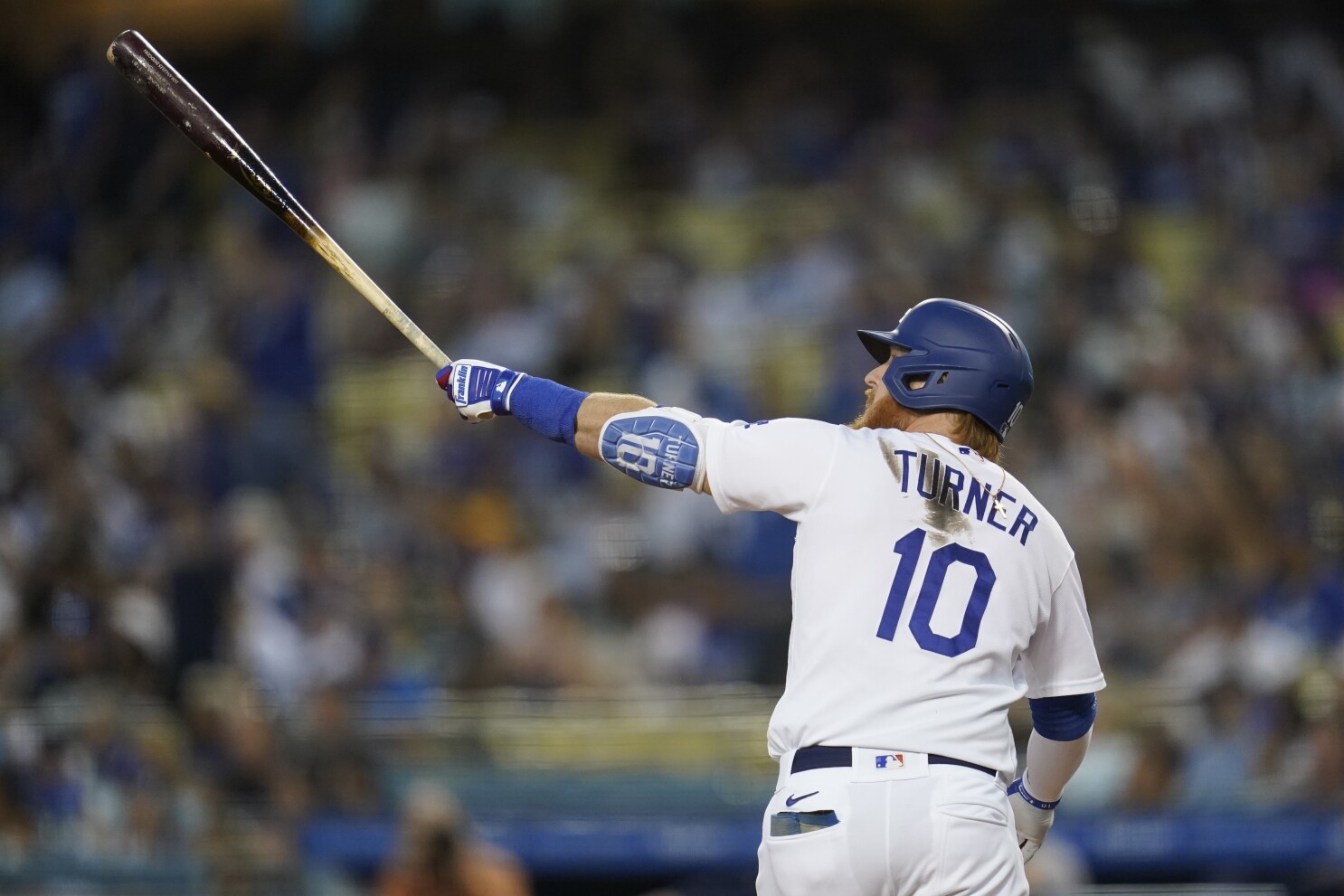 For St. Louis to advance, they need to win one game. This sounds simpler than it is, but anything is possible in the MLB postseason. For the Cardinals to win, they need a few things to occur.

Here is St. Louis’ roadmap to taking down the Dodgers in the City of Stars.

Adam Wainwright Must Be Playoff Waino

Adam Wainwright deserves a lot of credit for the Cardinals’ 2021 success. After a difficult start, he bounced back to finish the season with a 17-7 record and a 3.05 ERA.

The 40-year-old will receive Cy Young votes in 2021 for leading the league with three complete games over 206.1 regular season innings. 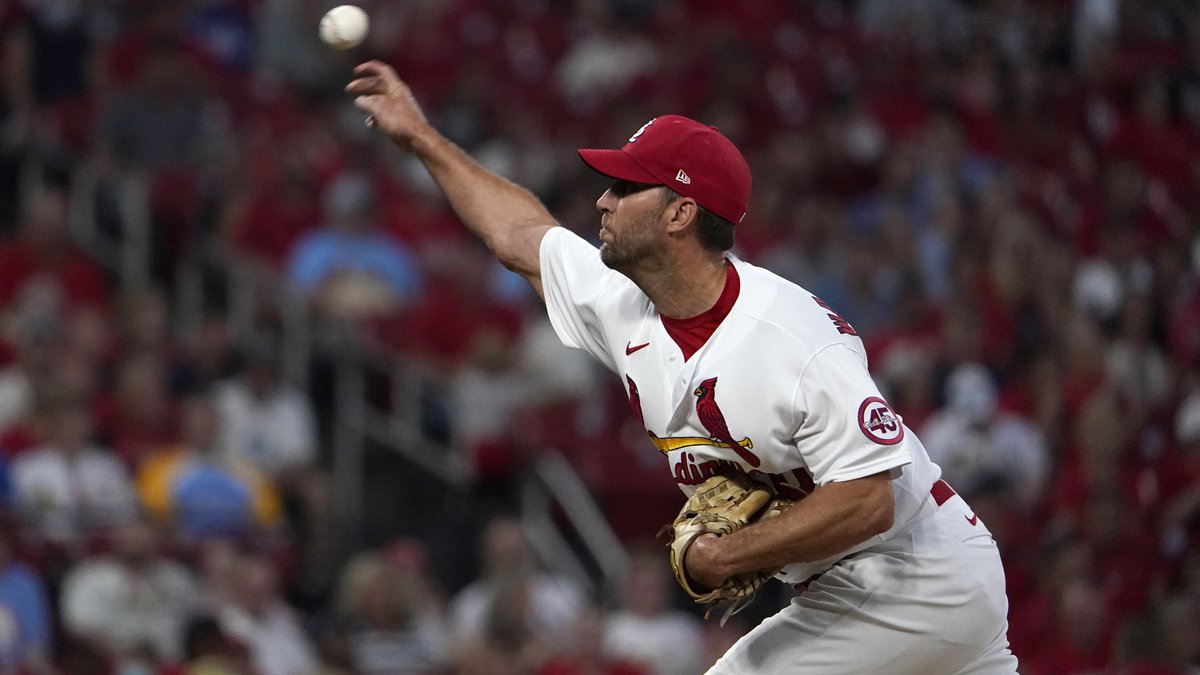 Wainwright was fantastic in 2021, and he has always shown up in the playoffs. The wing’s career ERA in 15 postseason series is 2.89 over 109 innings. His WHIP is a 1.110, which will be critical on Thursday night.

He needs to keep the Dodgers off the bases and go through the order twice without difficulty. If Wainwright cannot keep up after one time through the rotation, Los Angeles will prevail and advance to the NLDS.

Wainwright needs to put the team on his back, and his career numbers give me the feeling that he will deliver.

Will it be enough for the Cardinals to prevail in the NL Wild Card?

This is debatable, but the success roadmap starts with a terrific night from Playoff Waino.

The Cardinals received a blessing from the baseball gods because Max Muncy will not play in the NL Wild Card. He injured his elbow in the regular season finale, but there is no permanent damage.

This is great for the Dodgers if they win on Thursday, but they will be at a disadvantage in the NL Wild Card. Muncy leads the team in homers, RBI, and OBP, but Los Angeles has plenty of role players to fill the void. 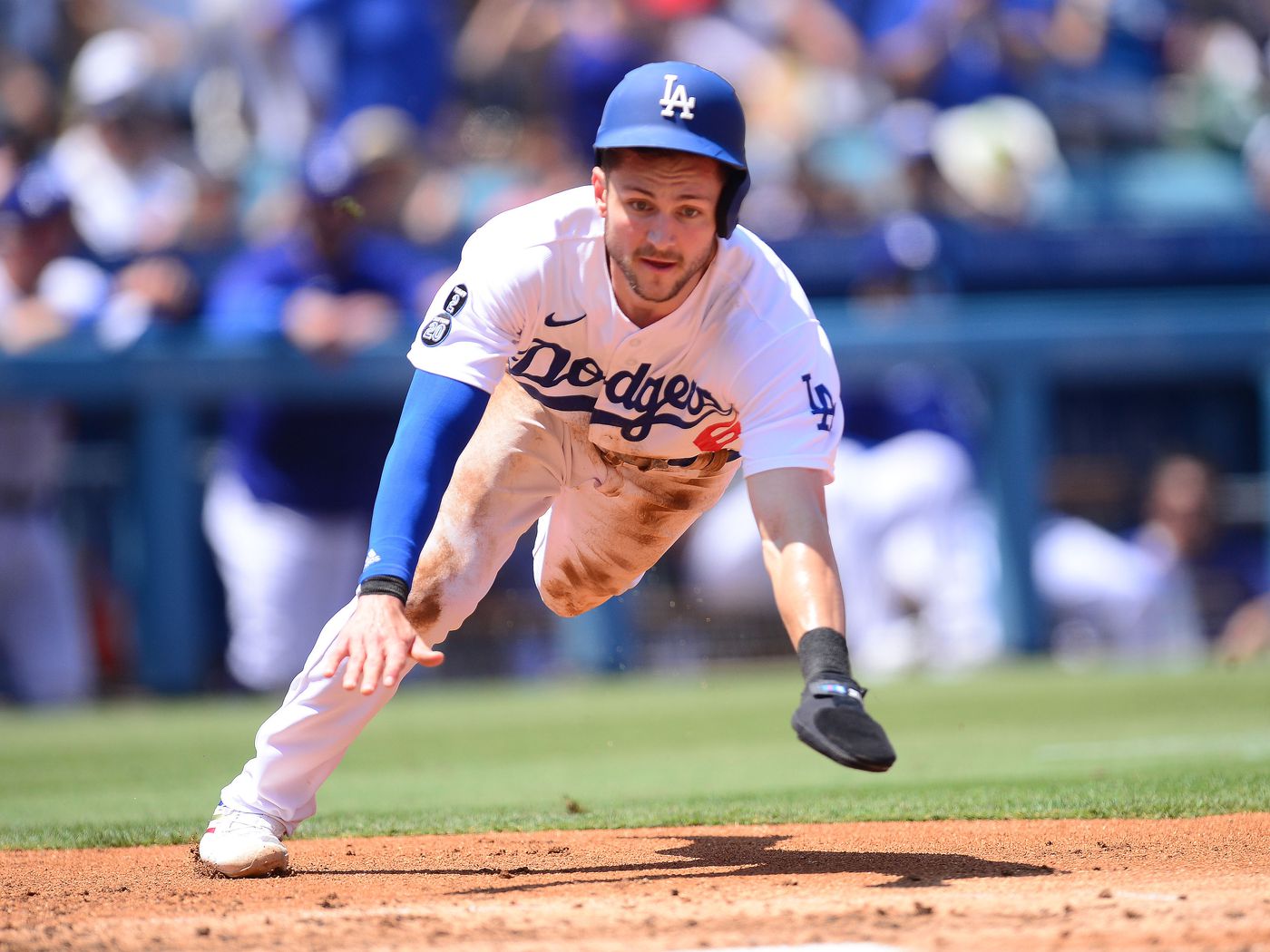 The Dodgers have countless weapons, but the three players that must be contained are Justin Turner, Mookie Betts, and Trea Turner. All three of these players cannot have big nights for the Cardinals to win.

Wainwright and the Cardinals bullpen must be fantastic against this group to limit the damage because the bottom of the order is vicious. St. Louis will still need to face Corey Seager, a streaky Cody Bellinger, Will Smith, AJ Pollock, and Albert Pujols.

If they can force these players to win the game, they will have a much higher winning probability.

The final key for the Cardinals to win on Thursday is to be perfect and hope the Dodgers slip up at some point in the game. If St. Louis is effective in high leverage moments, they will be competitive.

Competitive is good enough to beat the best team in baseball in a winner take all one-game playoff. The first pitch in the NL Wild Card is scheduled for 8:10 PM ET.