The Red Sox debuted their Patriots’ Day uniform on Tuesday, and they were inspired by the Boston Marathon. The thoughts on the jersey and hat are mixed, but they were plentiful. The baby blue and yellow uniforms were the talk of the Twitter world before games began on Tuesday.

Many baseball fans know that the Red Sox play a game on a Boston holiday called Patriots’ Day. Everyone in New England is aware that this day corresponds with the Boston Marathon. Patriots’ Day is the largest celebration in Boston and a fantastic day for the state of Massachusetts.

If you are wondering how this day came about and why it corresponds with the Red Sox and the Boston Marathon, you are not alone. Patriots’ Day is scheduled for Monday, April 19th, so here is some background on the holiday, so you know why this day is so important in Boston.

What is Patriots’ Day?

Patriots’ Day honors the heroes of the American Revolution. The holiday was first observed in 1894, and it celebrates the battles of Lexington and Concord that were fought on April 19, 1775.

These two battles kicked off the American Revolution and were made famous because of Paul Revere’s Midnight Ride. The ride is what made the phrase “The British are Coming” so prominent in American history.

There are annual reenactments of the battles of Lexington and Concord on Patriots’ Day every year. These are secondary to the Red Sox game and the Boston Marathon, but there would be no holiday without these battles.

Patriots’ Day and the Boston Marathon 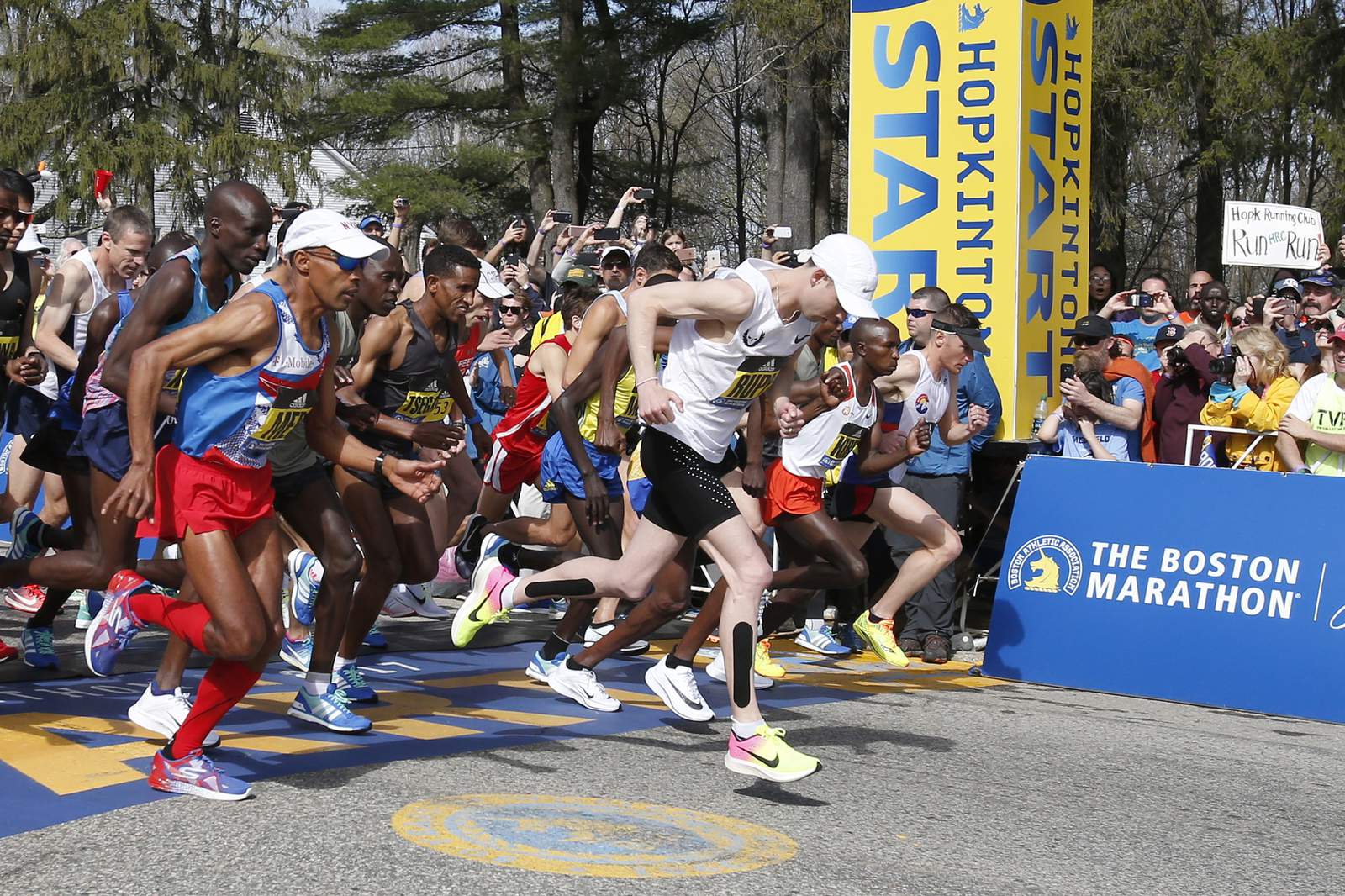 The Boston Marathon is the world’s oldest annual marathon, and it has been run on Patriots’ Day since 1897. The race is part of the Abbott World Marathon Majors, and it has a qualification rate of 12%.

Marathons are growing in popularity, but only one percent of people run 26.2. Out of that one percent, 12% qualify for Boston. The race is the pinnacle of amateur and professional road running.

Runners and non-runners alike flock to the streets of Boston to watch the race take place. On Patriots’ Day, the Red Sox are not the most important thing in the city because the Boston Marathon takes this spot.

The Red Sox began their Patriots’ Day contest in 1903, the franchise’s third season. The first game was played at 10:00 AM against the Philadelphia A’s. There were 8,736 fans who attended the first annual game at Huntington Avenue Grounds when the team took down their opponents by a score of 9-4.

The Braves were also playing in Boston in 1903, and they played in the afternoon in front of 1,800 fans. The Braves and Red Sox played on the same day until the 1940s, when they began alternating years. 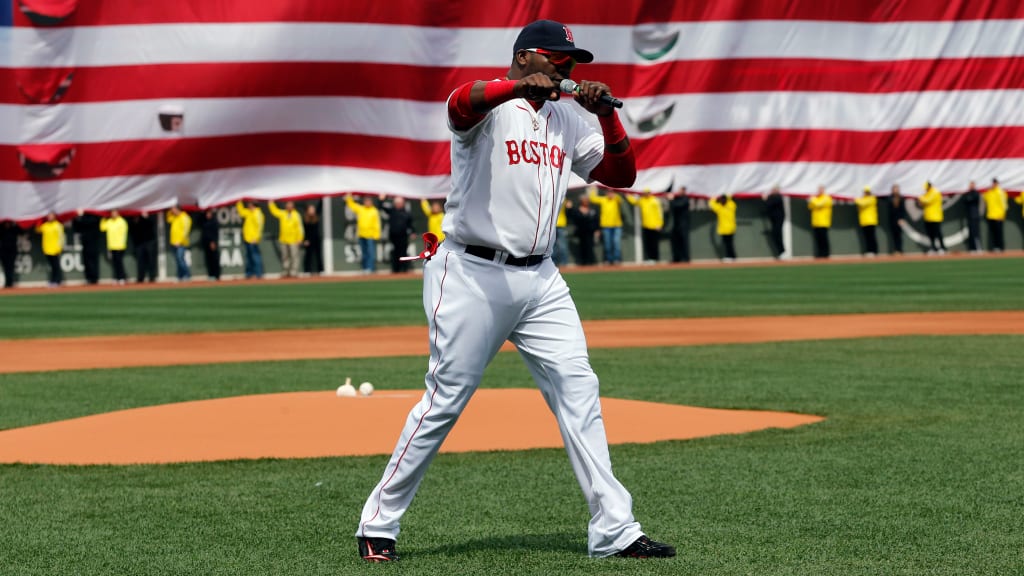 The Red Sox competed on even-numbered years, and the Braves took the holiday contest on odd-numbered years. The Braves departed the city for Milwaukee in 1953, which gave the Red Sox the sole possession of the Patriots’ Day contest.

Boston played doubleheaders on Patriots’ Day until the 1970s when the front office realized that this was not financially profitable. The marathon and other holiday activities took eyes away from the struggling Sox.

Since 1988, the Patriots’ Day game in Boston has been played at 11:05 AM ET annually on the third Monday in April. The marathon may steal the show on Patriots’ Day, but it’s nearly impossible to find a seat at Fenway Park for the holiday competition. 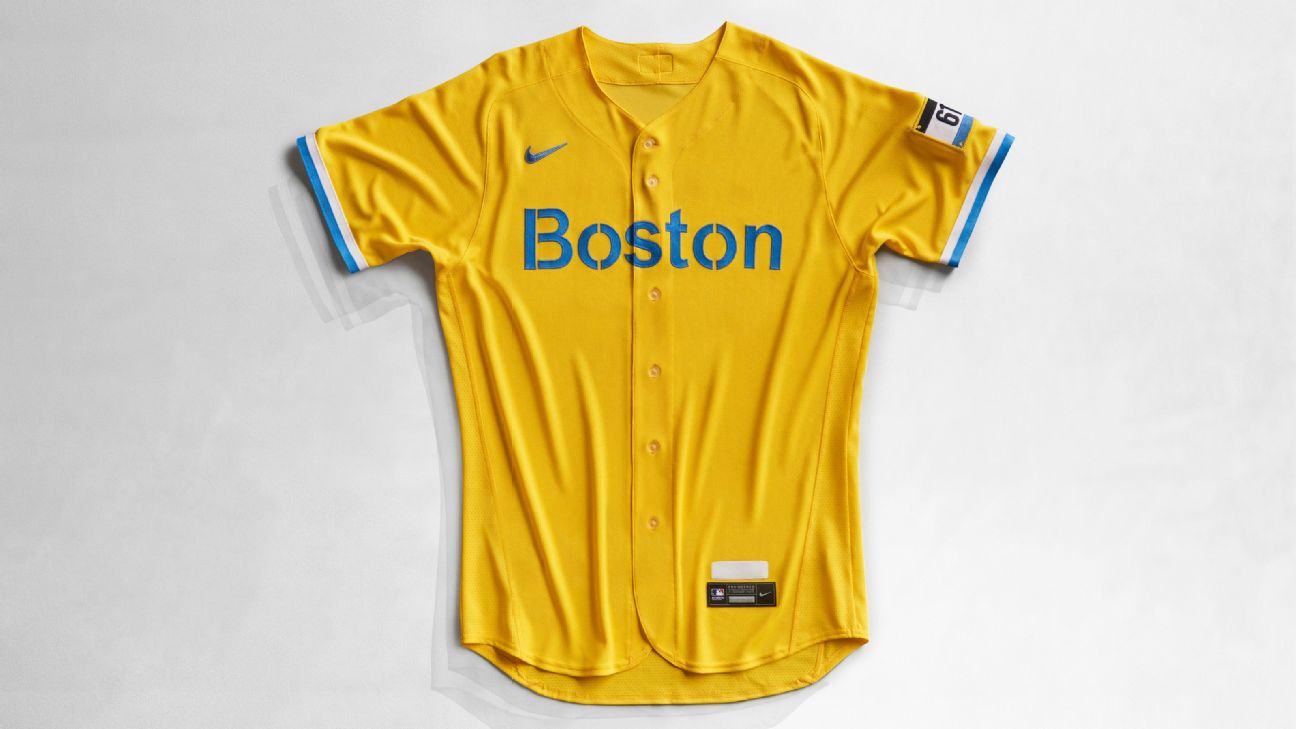 Now that you are filled in on the history of Patriots’ Day let’s discuss these uniforms.

I have one word to say about the Nike “City Connect” jerseys…WOW!

Whoever designed these concepts did a phenomenal job. You have to understand the Boston Marathon to get the set’s significance, but I have not heard a New Englander downplay these uniforms. 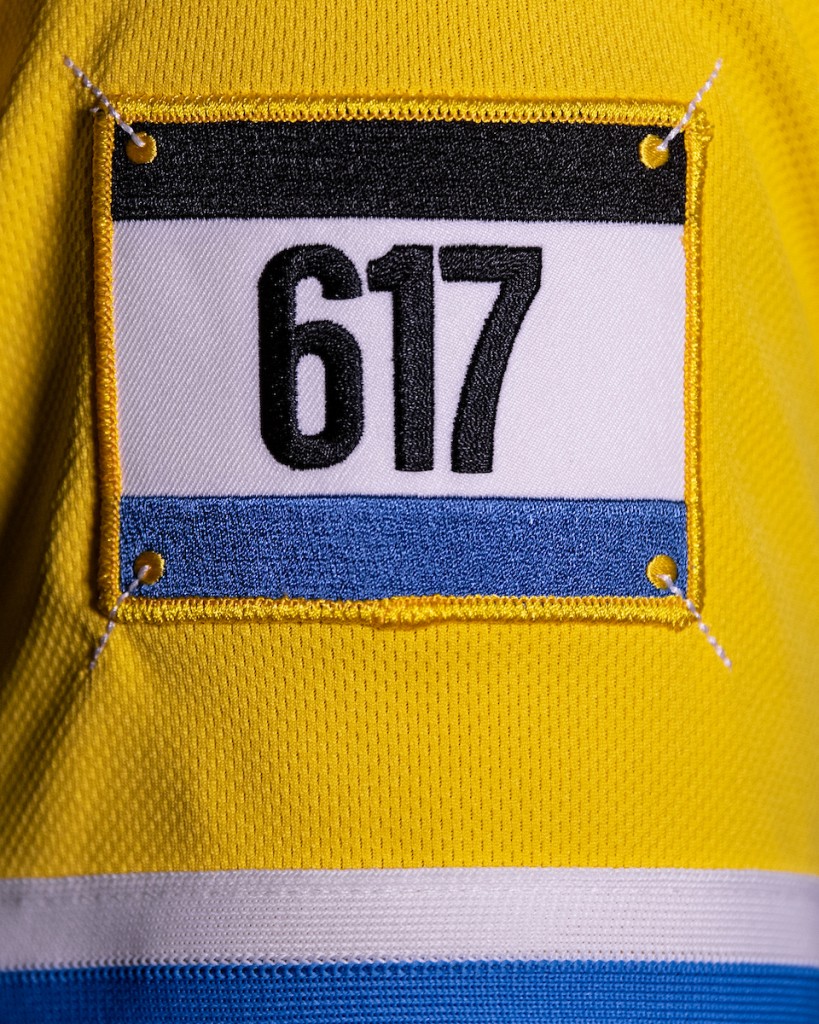 I have even heard some Yankees fans have been contemplating the purchase of these yellow and blue garments. Well, maybe that’s an exaggeration, but these are nice. They are inspired by the finish line of the Boston Marathon.

The Red Sox will wear the uniforms on April 17 and 18 in the days leading up to Patriots’ Day. On the holiday, they will wear their “Boston Strong” uniforms as a tribute to the marathon bombing from 2013.

In our Baseball Spotlight Philadelphia Phillies 2021 season preview, we take a look at everything from last season to projections for the 2021 season. Let’s get started! Are the Phillies a contender in the National […]

Baseball is a classic sport. Read this article to see the most valuable MLB artifacts
[…]