If you are a baseball fan, you know the name, Rachel Luba. Luba, who represents some of the biggest names, including Trevor Bauer, has redefined what it means to be an agent, and it’s not because she is a female in an industry dominated by men.

The agent has developed a unique way of representing players through her agency, Luba Sports, where she gives every athlete a personalized plan for her services.

The Road that Rachel Luba has Paved

Rachel Luba attended UCLA, where she was a member of the gymnastics program. She graduated with distinctions before attending Pepperdine University for her Juris Doctorate. As a female trying to break into baseball, she was advised to receive a law degree to add to her impressive resume.

When she received this advice, Luba did not back down from the difficult road ahead. She received her law degree in 2016 and then accepted a job with the MLBPA to represent players in arbitration cases. 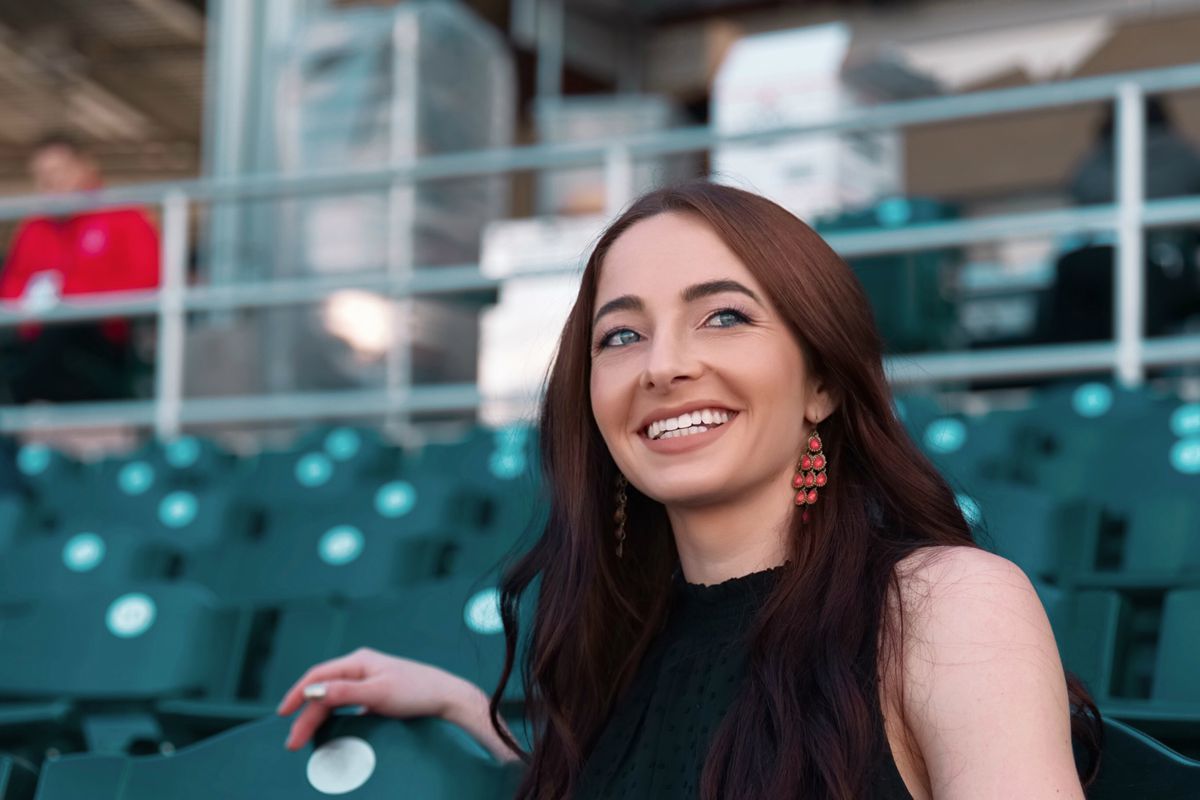 Luba worked on 22 cases and won 12 hearings in 2018. She experienced rapid success handling arbitration cases, but the lawyer stepped away from the MLBPA and founded Luba Sports in 2019. She began her company as the only employee and worked around the clock to get the business started.

The hard work paid off as she inked Trevor Bauer as her first client. After he signed, the group quickly got to work. Luba negotiated the second-highest contract for an arbitration-eligible pitcher in MLB history in the offseason, getting Bauer a one-year, $17.5 million deal with the Reds.

Bauer had a fantastic season and earned a “Mickey Mouse” Cy Young, as he likes to call the accolade during the 60-game season.

After Bauer won the Cy Young, he was a hot commodity in free agency. Luba continued to deliver for her player heading into the 2021 season. It appeared Bauer was going to sign with the Mets, but she negotiated a monumental contract with the Dodgers, sending the pitcher to the west coast.

The Dodgers offered Bauer a three-year deal worth $102 million. He will earn $40 million in year one and $45 million in year two, making him the highest-paid player in baseball both seasons. Luba claims that Bauer earned himself the money, but do not let her humility fool you into thinking she did not play a massive role. The Forbes 30 Under 30 honoree utilized Bauer’s statistics and her persuasion to make Bauer the highest-paid player in baseball.

Luba offers a la carte deals for her representation services. As far as she knows, only one other big-league agent follows her framework in baseball. Jon Fetterolf, the other agent who follows the strategy, has served as a mentor for Luba since she started in the industry. Luba Sports does marketing, branding, and negotiation representation on a case-by-case basis. There is no package deal, and every player has a unique deal when they choose Luba Sports.

The agent believes that many agencies charge one flat rate for services that many athletes do not need or utilize. Her desire to redefine baseball representation was a significant reason Bauer decided to choose Luba.

It’s not hard to see that Bauer made the correct decision by signing with Luba Sports. Luba may have a unique philosophy, but the quality that makes her special is that she genuinely cares about her clients.

Baseball representation has been redefined thanks to Luba, and it’s a guarantee that she will continue to revolutionize the sport.

Can Either the White Sox Or Twins Catch the Guardians For the AL Central Crown Down The Stretch Run?

The AL battle for supremacy in the AL Central is tight and could come down to the wire. However, I believe the Guardians’ pitching is good enough to withstand the test and capture the division.
[…]

Reigning Cy Young winner and current Los Angeles Dodgers pitcher Trevor Bauer has been accused of assault. A woman has claimed that Bauer became physical with her earlier this year. The pitcher is currently under […]