The Rangers routed the Dodgers on Saturday 12-1, proving that anything can happen in baseball. Here is the story of the game from the perspective of a baseball writer.

I live on the east coast, which makes west coast games difficult to watch every night of the week. If the Dodgers are facing the Padres for a three-game series at the beginning of the week, I will be glued to the MLB.tv app.

However, if Los Angeles is hosting the Texas Rangers, I am not staying up to watch the entire contest. I tuned in to MLB.tv to watch Trevor Bauer throw two great innings before hitting the hay on Saturday night. 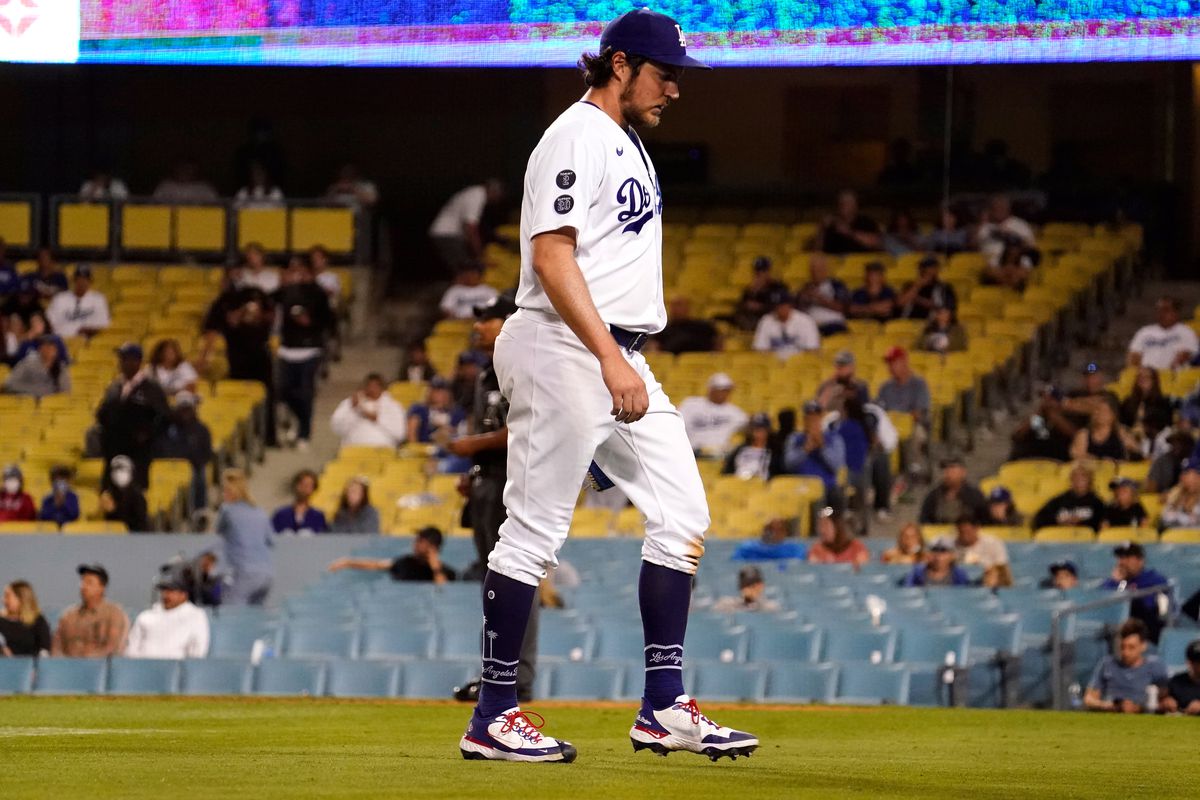 When I woke up this morning, I went through my morning ritual, which begins with me checking the scores and my bets to see what hit from the day before. It was early, so when I glanced at my phone and saw 12-1, my brain did not register that Texas had won the night before.

I skipped past the game and continued looking at other scores thinking that the Rangers had been embarrassed for the 17th straight road game. When I went back to read the game recap, it was hard to conceptualize the fact that Texas had defeated Los Angeles 12-1.

The fact that made this result harder to believe was that reigning Cy Young winner, Trevor Bauer, was on the hill for the Dodgers.

Zero Highlights for the Dodgers

For the Dodgers, there were no positive highlights. Bauer struck out eight batters, giving up six total runs, four of which were earned. The unearned runs crossed the plate thanks to an error from outfielder Mookie Betts who mishandled a pop fly in the third inning. 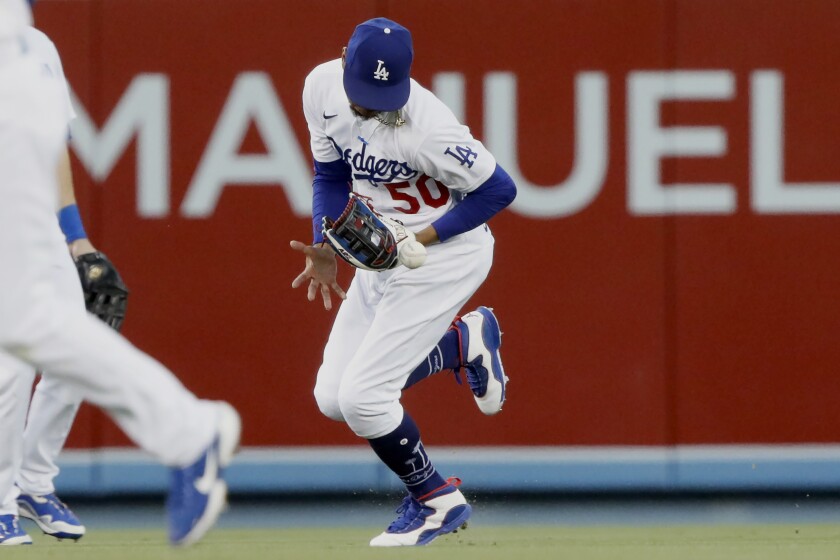 After the game, Bauer seemed unphased by the outing. The veteran mindset will allow him to put this outing behind him moving forward. However, it was the Cy Young winner’s second straight loss of the year.

“I was a little bit shaky early on, fighting my command a little bit, and then I think I actually threw the ball pretty well. As the season goes on, you’re going to have outings like this. Things aren’t always going to go your way.”

Los Angeles’ lone run came on a solo shot from A.J. Pollock in the seventh inning. The Rangers ended the Dodgers’ five-game winning streak. Although, Los Angeles has still won eight of their past ten contests.

Night to Remember for the Rangers

The Texas Rangers are streaking in the right direction after dominating the Dodgers on Saturday evening. Manager Chris Woodward joked about his team finally earning a win after 16 straight road losses.

“We’ve got a new streak. We’re hoping to build off that one.”

Texas started their scoring effort thanks to Betts’ error, and the team did not look back. The team scored 12 runs on 17 hits during the game.

Three players went yard for the squad, including Jonah Heim, Jason Martin, and Nate Lowe. Texas proved that anything can happen in baseball over 162 games. 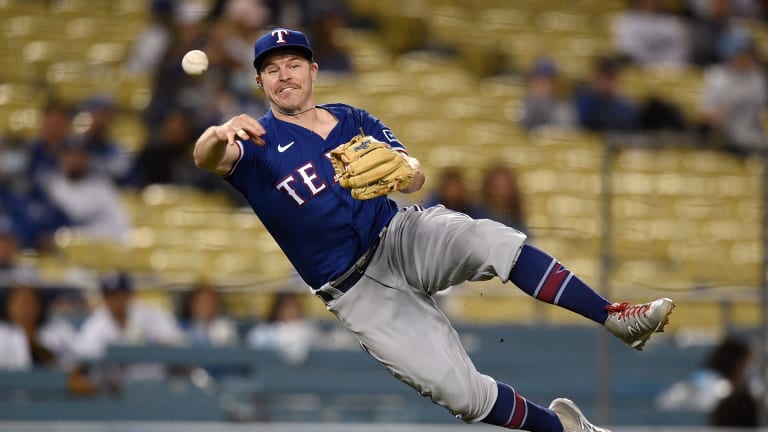 It’s fun to take some jabs at the Dodgers for their putrid effort, but the franchise is fine. The team has seven more games against Texas (1), Philadelphia (3), and Arizona (3) before traveling to Petco Park to face San Diego.

Los Angeles is two games back in the National League West. I expect them to take the lead before they face the Padres in a week from Monday. Dave Roberts has the same expectations for his club.

Regarding the loss, Roberts gave a phenomenal response.

“I’m not concerned about it.”

That is something you can afford to say when you manage the best team in baseball.

Small Market Teams have been put in a tough position to compete and it is damaging interest in baseball. It all comes back to a bottle of water. A plain, old, unopened bottle of Dasani water. For seven years, it’s been sitting inconspicuously in my parents’ basement fridge. Barring an unforeseen miracle, this simple bottle of water will remain where it is for some time. […]