The Reds are not hoping to make the postseason. Cincinnati is EXPECTING to play meaningful baseball in October. The team may not be the best in the current postseason picture, but they are winning the World Series of confidence. 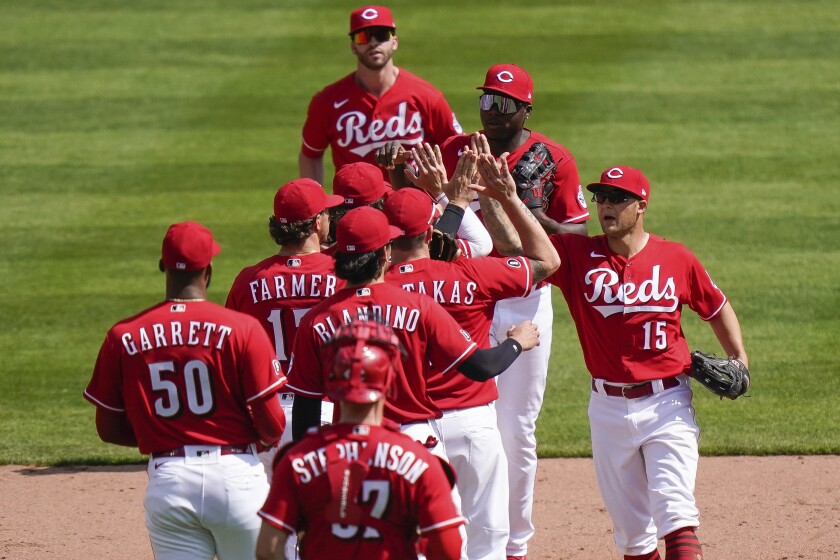 Nobody expected Cincinnati to be anywhere near the postseason picture after cooling down early in the season. Nevertheless, the Padres have faltered, opening up the door for the second Wild Card bid, and the Reds have answered the call.

The team is 71-60 and has a two-game lead in the Wild Card over San Diego. The Padres are explosive, so the Reds must keep winning, but they control their own destiny.

When you watch the Reds, it’s apparent that this team loves playing loose. With the playoffs looming, manager David Bell has been keeping an eye on the standings, but there is no fear in the clubhouse. The Reds expect October.

Bell said, “We have so much to take care of here, but I keep an eye on it. I think that’s healthy. I think that’s normal. I don’t think it’s an issue or a problem to do that. I think it’s part of just a normal reaction to being in a position we’re in. And it’s fun to watch.”

The Dodgers sweeping the Padres helped the Reds gain a slight buffer in the National League Wild Card. According to Joey Votto, the work is not done, but there is no pressure in the clubhouse.

Votto has been a leader on the team, and he is also having a great individual season. At 37 years old, Votto is slashing .273/.369/.556 with 28 homers. 2021 also marked the season where Votto collected his 2,000 hit, joining an elite group of ballplayers throughout history.

Earlier this week, Votto reflected on the team and personal success this year.

“I’m having fun because we’re a winning club. I don’t feel any pressure when it comes to playoffs. We’re a good team. We expect this. I haven’t sensed the pressure from my teammates. We put on the uniform, and we feel joy when we play.”

“I don’t want to speak for everybody, but I don’t get the sense that there’s any panic or any pressure, we just expect to play well. We expect to be a playoff team. We’ve got really high expectations for our club this year.”

After he said this, the media was taken back because it showed that Cincinnati is not here to be a postseason bag. The franchise expects to get in, and they know they can compete. 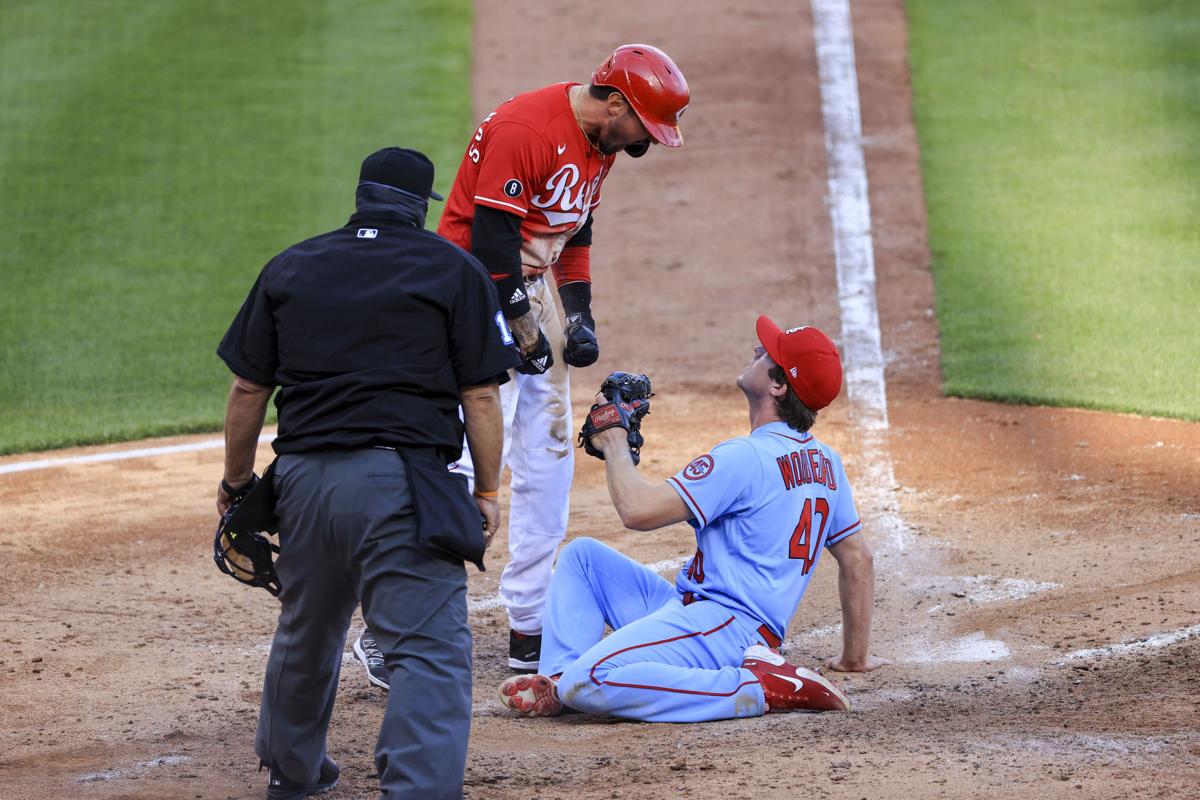 The Padres still have to compete against Los Angeles and San Francisco, where the Reds are sailing smoothly to October. The team has to play the Cardinals, Tigers, Cubs, Pirates, Dodgers, National,s and White Sox.