Relocation for the Oakland A’s?

There is no denying that the biggest loss any sport’s market can suffer is a team relocating. With the loss of a team comes a huge loss in revenues for the city that bolsters its economy. There’ve been a handful of relocations in recent years across, but no city has had more teams move out than Oakland.

In just a few short years, the Warriors left Oracle Arena for a new stadium across the bay in San Francisco, and the Raiders, after years of flirting with a return to Los Angeles, made a move to Las Vegas. 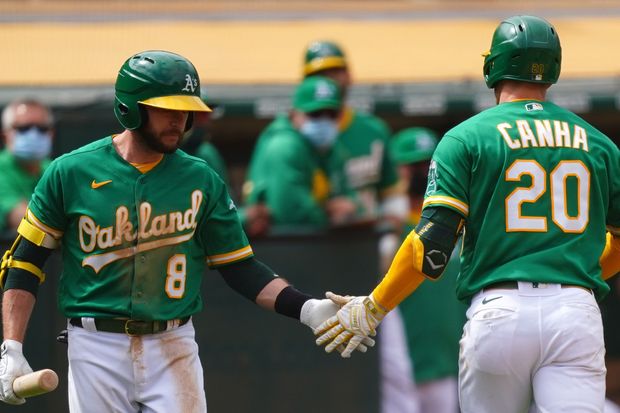 With two major sports teams now gone, it’s hard to imagine it getting any worse for Oakland. But unfortunately, it can, as the Oakland A’s have recently gained approval from the MLB to explore relocation options, potentially becoming the third team to move out of the California city in a matter of three years.

While it would be a shame to see Oakland lose all of its major sports teams, the issues with building a new stadium for the A’s have been around for over a decade now, and if they are to leave, it wouldn’t be without justification.

It’s no secret that the Oakland A’s have been looking for a new stadium for a long time. Since relocating from Kansas City to Oakland in 1968, the A’s have played in Oakland Coliseum, the sixth oldest stadium in the MLB, and based on figures for 2019, the seventh-worst in attendance with an average of 20,521 fans, despite its baseball capacity of over 45,000. The stadium also served as home to the Raiders during their time there and served as one of the last MLB stadiums to also serve as an NFL stadium as well.

Further issues have arisen in regard to the Oakland Coliseum, including multiple issues of sewage backups in recent history, as well as the accruing of significant debt for Oakland-Alameda County as a result of the 1996 renovations. It should also be noted that Oakland Coliseum is often cited in publications as one of the worst in the MLB, largely due to its aging facilities and odd structure of the field and stadium itself.

There have been plans for a new stadium to be built for the Athletics in Oakland, the leading plan involving the development of a large complex on the waterfront that would see a new stadium built, along with housing and various buildings and facilities for the local community.

Dubbed the Howard Terminal Project, the development would involve over $1 billion dollars in private funding to construct a new stadium, which would make it one of the most expensive stadiums ever built in professional sports, let alone in baseball.

Of course, this is just one plan in a series of proposals between Oakland and the Athletics that have seemingly gone nowhere in terms of breaking ground on a new stadium. While hopes are high that this plan could gain the support of the Oakland city council and keep the Athletics in the city, it remains to be seen whether the city council will put it to a vote prior to their recess in July.

Assuming that the plans fail to get support from city officials, which in the case of the A’s, has been a frequent issue, where are potential locations for the Athletics to break ground on a new stadium and move to? 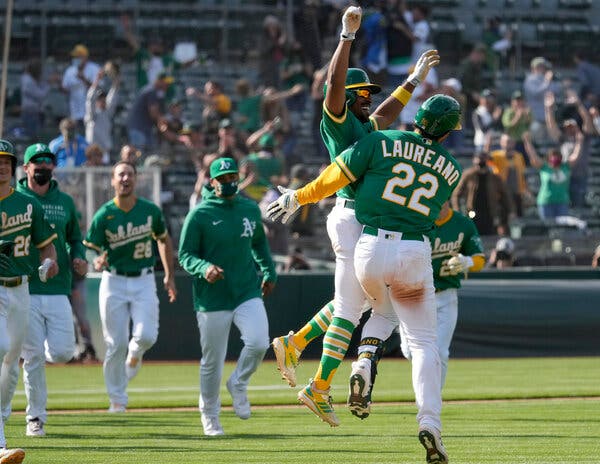 While construction of a new stadium would likely take years, there would be hope that, much like the case of the Raiders, significant money would be put towards a modern stadium for the Athletics that would be one of the best in the league. Of course, the MLB also has a say in where the Athletics could potentially move to, and other options can and will emerge.

If the MLB wished for the A’s to stay out west in order to preserve the divisions, then cities like Portland, Oregon, and San Jose come into play, although the latter has been blocked by the San Francisco Giants in the past.

There is also the possibility of returning Major League Baseball to Canada, this time in the form of a team in Vancouver, a market which has played host to an NBA team in the past, and potentially could make room for a baseball team alongside the NHL’s Vancouver Canucks.

While thinking of possible relocation spots for the Athletics is a fun mental exercise, the true motivation behind getting the league’s approval for relocation should be considered. It doesn’t appear as though the A’s want to leave Oakland. 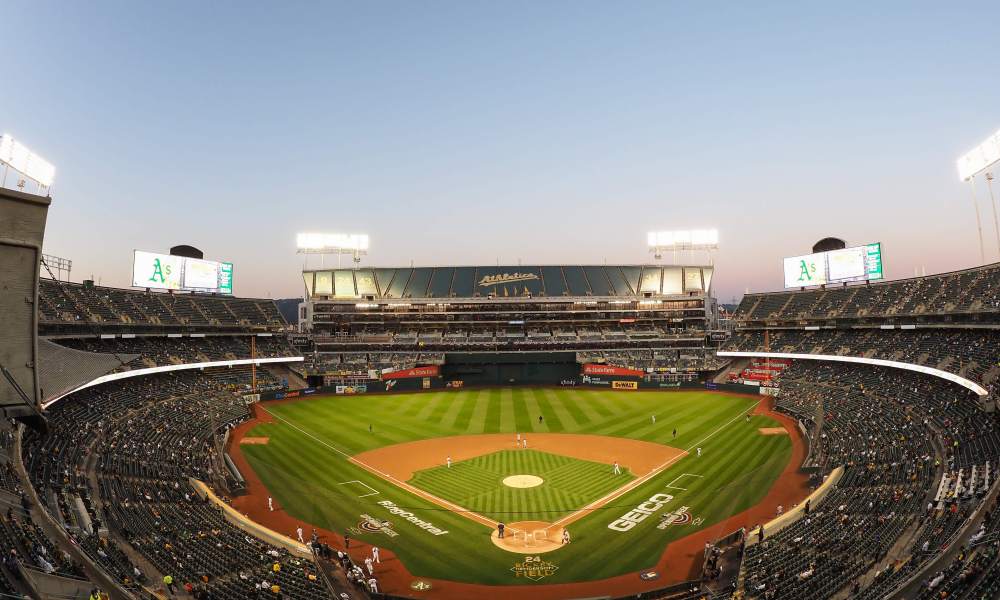 Why else would they have proposed such a significant plan for a new stadium to the city had they no intention of staying there? The A’s ownership seems invested in staying in Oakland. What this appears to be rather is a form of maneuvering, a tactic in order to sway the city into keeping the Athletics there and approving of the plan for a new stadium.

This pressure by the Oakland A’s in beginning talks with other cities essentially sends the message to the city government that this is all but the final plan to keep the A’s there, and failure to approve of it will result in them leaving the city, the third team to do so in a short span of time. Rob Manfred and the MLB have sided with the Athletics in approving relocation talks with other cities, and the decision now lies in the hands of Oakland’s city council of whether they’re willing to let go of another major sports franchise.

The ball is in their court, or in this case park, for now.

Scott Sullivan is a writer for Knup Sports and the Sports 2.0 Network. Check out more of his work here.

About Scott Sullivan 1 Article
Scott is a current undergraduate at Boston College double majoring in Political Science and History. Born and raised in the Boston area, Scott has an undying passion for Boston sports, especially the Patriots and Celtics. He had the pleasure to call Boston College Football's Red Bandana game against the University of Miami, as well as having been able to host an AM radio show through BC's sports radio club. He welcomes heated debates about anything in the sports world.

Checking In On Second Place Teams Around MLB

While much of the spotlight is currently on those teams who are first in their respective divisions, let’s check in on the second place teams around the MLB. […]