MLB announced its AL and NL Player of the Week on Monday, and the two winners were no surprise. Ronald Acuna Jr. represented the National League, and Carlos Rodon was the victor in the American League for the award.

Acuna stole the show at the plate and on the bases all week. Rodon tossed his first no-hitter and the second hitless game of the season.

Carlos Rodon is the second pitcher to win a Player of the Week honor in 2021. The first occurred in week two when Joe Musgrove won after tossing nine hitless innings against the Texas Rangers.

Rodon almost threw a perfect game against the Cleveland Indians, but he plunked Roberto Perez in the ninth inning, which ruined his chance of becoming the 24th pitcher to achieve perfection. The last pitcher to throw a perfect game was Felix Hernandez on August 15, 2012. 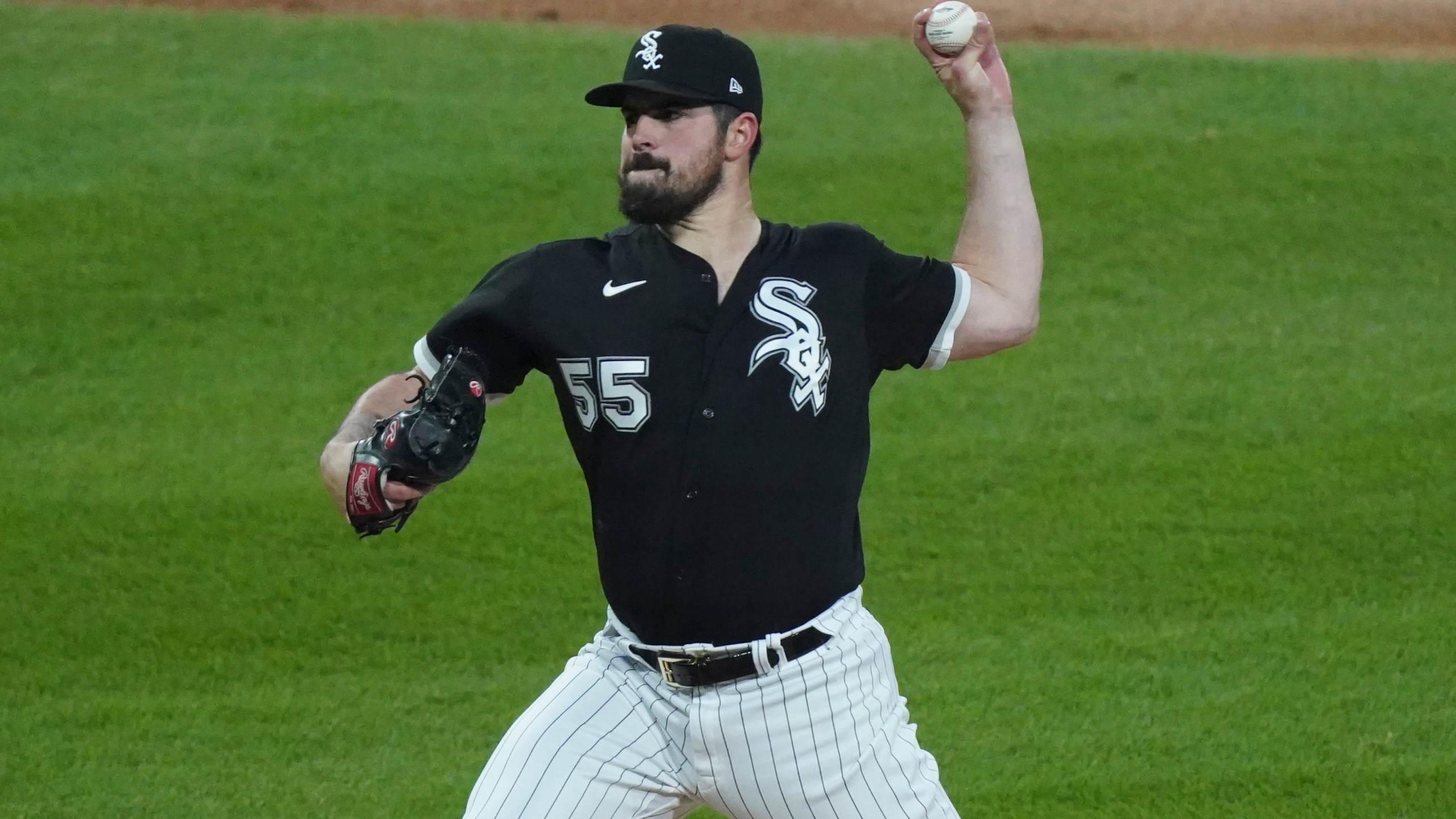 Rodon struck out seven batters on 114 pitches, leading his team to an 8-0 victory. The southpaw was drafted third overall in the 2014 MLB Draft by the White Sox. He debuted shortly after in 2015, but he has battled injuries his entire career.

He signed a one-year deal with Chicago in the offseason worth $3 million and did not expect to win a job in the starting rotation. Rodon has overcome this adversity and excelled throughout the journey.

The pitcher is 2-0 on the year, and he has not given up a run. He has generated 16 strikeouts in 16 innings of work. Rodon is scheduled to start on Tuesday night against the Cleveland Indians in a rematch.

Tuesday’s contest should be a significant test for Rodon because the Indians will be determined to get revenge on the pitcher. 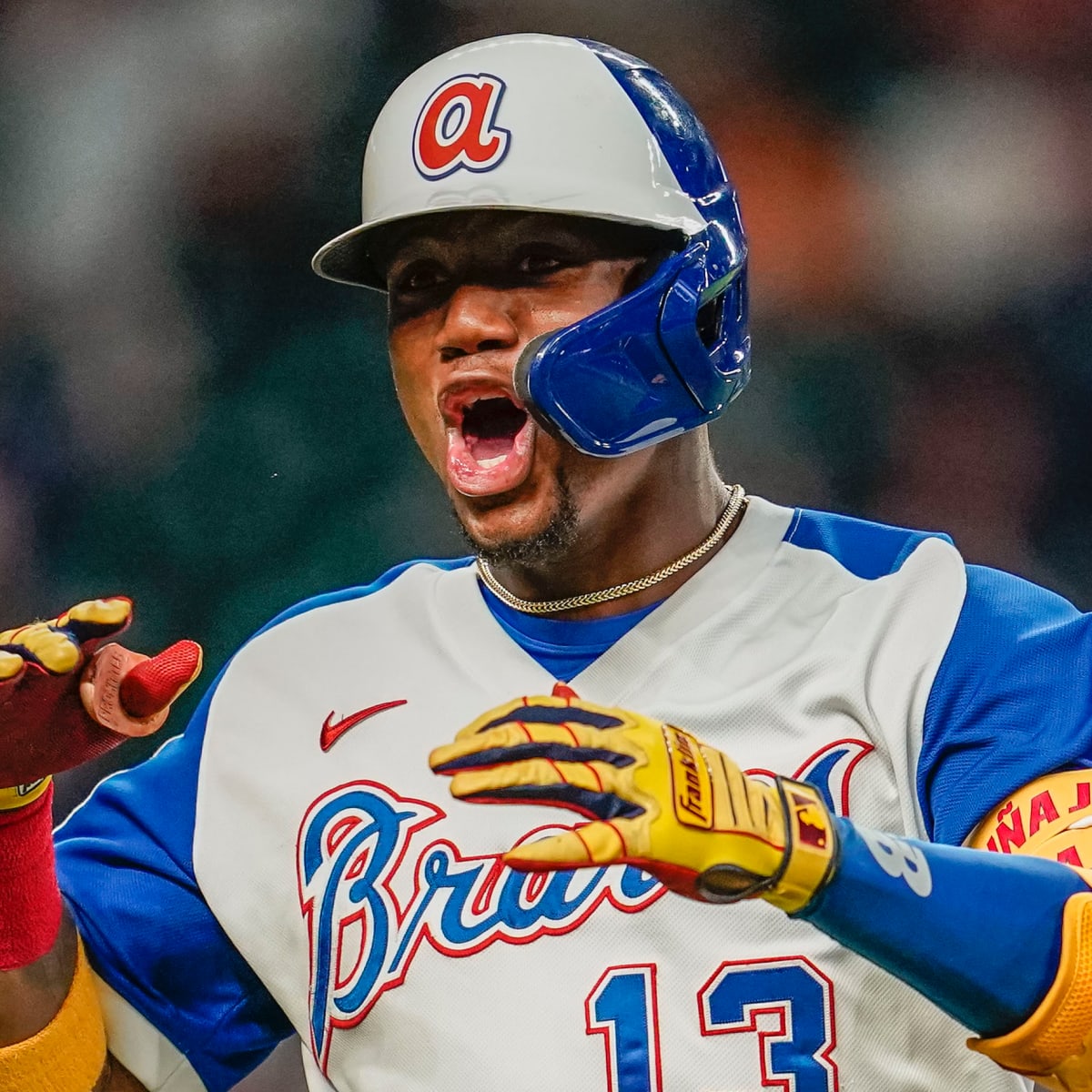 In the past week, Acuna Jr. played in all seven of Atlanta’s games and batted 385 with a .515 on-base percentage. He collected seven walks, a double, a triple, and three bombs.

The Brave also drove in eight RBIs, scored 13 runs, and stole a base. Player of the Week honors are typically a big deal, but they have become a normality for Acuna Jr.

He has collected the NL Player of the Week three times in his young career. He is also a former Rookie of the Year and a two-time Silver Slugger.

The show will belong to this star in the coming seasons because of his unmatched five-tool ability.

Former Players of the Week

There have been four other players who have received MLB’s weekly honor. Eric Hosmer and Yermin Mercedes won the award after the first week of play.

Joe Musgrove and J.D. Martinez were the recipients after the second week of the season. The Padres and the White Sox are currently tied with two honorees for Player of the Week in 2021.

Ranking The Top CY Young Contenders In The AL

With the MLB Season winding down, some players have jumped to the forefront of the annual awards. I will look at the top candidates for the AL CY Young here.
[…]