This offseason will be another interesting one as the shortstops lead the free-agency market. One could wonder if anyone will top Franciso Lindor’s 341 million over a ten-year span in which $60 million was deferred. As four teams remain in the postseason, the rest of the league has shifted their attention to the offseason.

Teams that were in the postseason or close to making it will have very hard decisions to make this winter as it will most likely involve top prospects or giving up early on a specific player. There are two players that will garner attention this offseason as teams may negotiate on what is available.

The Chicago White Sox acquired Craig Kimbrel at the trade deadline for Nick Madrigal and right-handed reliever Codi Heuer. At the time, it seemed like a no-brainer for the club as he had a 0.49 ERA through 39 appearances. However, the transition to the cross-town rivals did not work as planned.

The Chicago White Sox is expected to pick up the $16 million option on the reliever. Kimbrel had a 5.09 ERA, 4.56 FIP, and 1.21 WHIP with 36 strikeouts in 23 innings. Even with an underwhelming second half of the season, other contenders may be interested in trading for him.

Teams like the Saint Louis Cardinals, the New York Yankees, and New York Mets may be interested in his services.

Kimbrel has piled up the number of saves in his career trailing Nathan, Billy Wagner, Francisco Rodriguez, Trevor Hoffman, and Mariano Rivera since the last round of expansion. 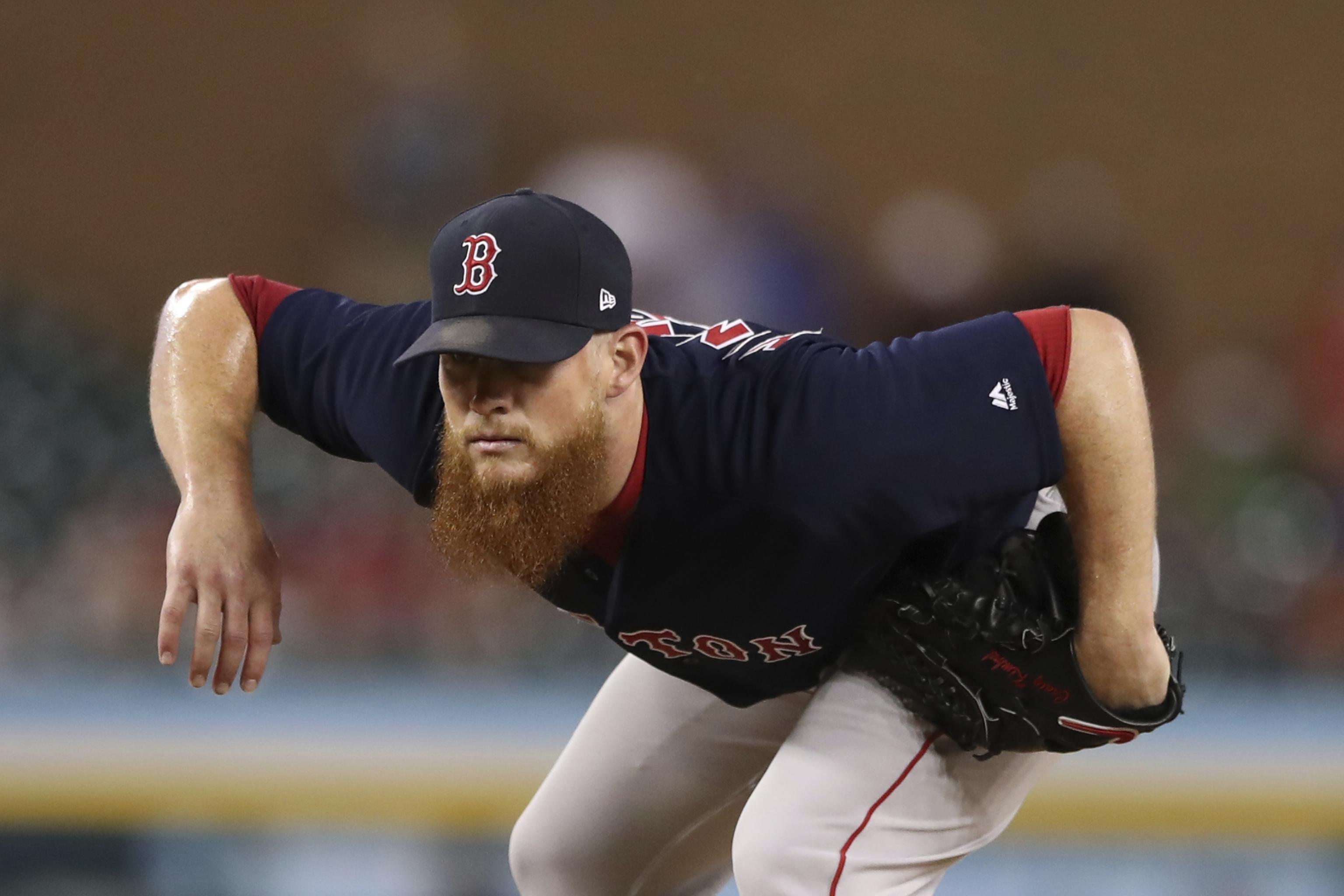 Another contender that could make a move is the San Diego Padres. At the beginning of the season, expectations were so high that many thought that the franchise could be the dark horse to win the World Series or come close to it. However, things didn’t go as planned as they essentially went all-in this year as they tried to bring in Max Scherzer and Trea Turner at the trade deadline.

The Padres still owe Eric Hosmer a bunch of money which comes to be around $60 million over the course of the next four years. The Padres will need some team to take on his contract as he has not been productive. Other than posting a 104 OPS+, Hosmer hit .269, 12 home runs, and 65 RBI with a 1.0 WAR in 151 games in 2021.

The team already explored the option of dealing with one of their top prospects along with Hosmer to get a team interested. Robert Hassell is currently ranked #43 in the MLB top 100. He had a slash line of .302/.393/.470 with 48 extra-base hits and 34 steals at the age of 20.

The team had an interest in pursuing a trade with the Chicago Cubs before the deadline ended, and Anthony Rizzo started in the Padres farm system. The trade between the two clubs did not happen as he was dealt with the New York Yankees.

The Padres may be able to sign Rizzo this offseason if they find a trade partner for Hosmer. Teams like the Texas Rangers may be interested as they are currently in rebuild mode. As most teams are looking forward to the Winter Meeting, it will be interesting to see what trades take place.

Ranking The Contenders In The MLB AL ROY Race

The AL Rookie of the Year has gotten slightly tighter over the last month. I will look at the top contenders for the award. […]

The Dodgers and the Padres are way ahead of the other three NL West teams. Let’s take a look at 2021 in our NL West preview. […]