In our Baseball Spotlight San Diego Padres 2021 season preview, we take a look at everything from last season to projections for the 2021 season. Let’s get started!

San Diego has taken on the nickname “Slam Diego” following the Padres’ big offseason moves. The Padres have a potent lineup and a sensational group of pitchers. The Padres made it clear in the offseason that they are coming for the Los Angeles Dodgers.

The Padres finished in second place in the National League West in 2020 with a 37-23 record. San Diego had the second-best record in baseball behind the Dodgers, so they are victims of circumstance in their division.

Will the Padres be dealt the same fate in 2021? Only time will tell…

The Padres are one of the top teams in baseball, but they are playing in a division with the best team in baseball. The Padres have to get the best of the Dodgers at some point in the coming seasons, but it will not be easy with their neighbors in the north.

San Diego has the talent to win the division, but they have less room for error than the Dodgers. Nevertheless, baseball is fun again in San Diego, and this team will attract spectators, which has not been the case in previous seasons.

San Diego is officially “Slam Diego,” and this is a valid nickname. The Padres are going to regularly leave the yard with their strong offense. When you look at San Diego’s offense, two players jump off the list. 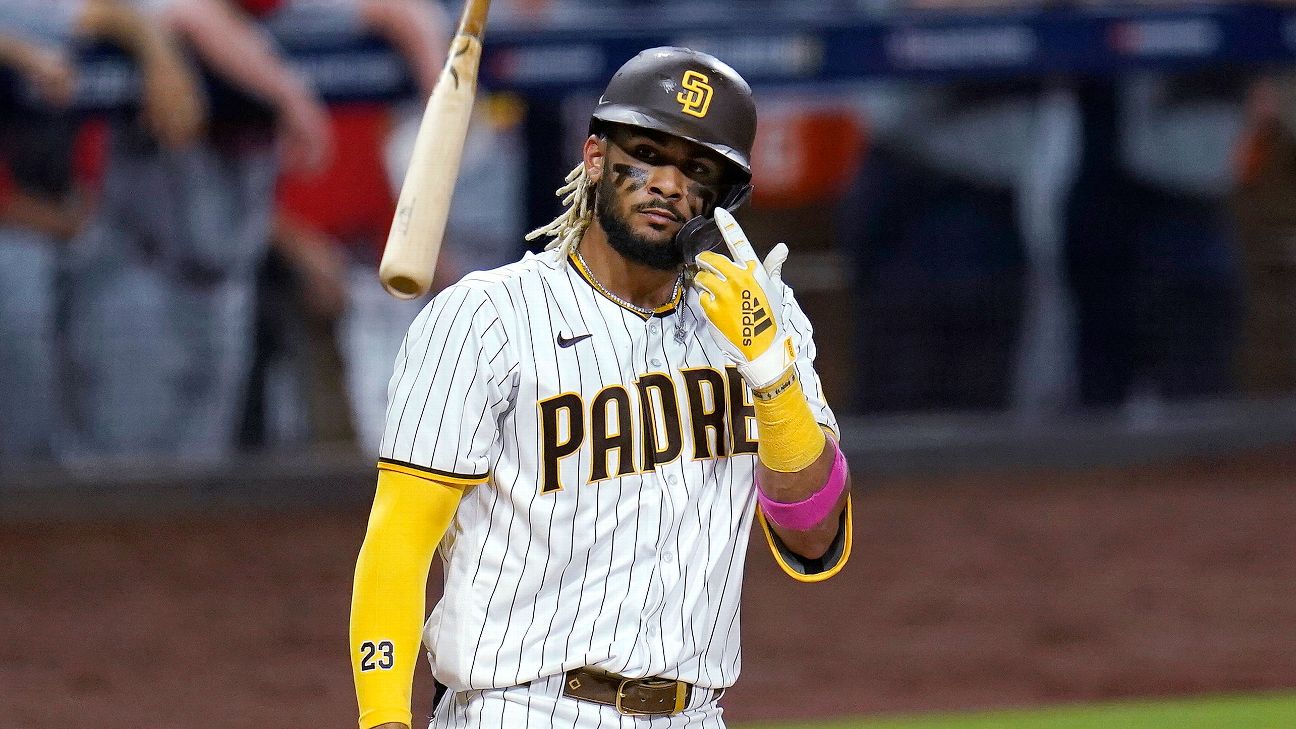 In Tatis’ debut season in 2019, he finished third in the Rookie of the Year vote after appearing in just 84 games. Last season, Tatis broke out and won the Silver Slugger Award while placing fourth in the MVP vote.

Manny Machado will bat behind Tatis. Machado could be the best player in baseball, and his numbers prove this statement. Machado was a Silver Slugger last season alongside Tatis, and he finished third in the MVP race. 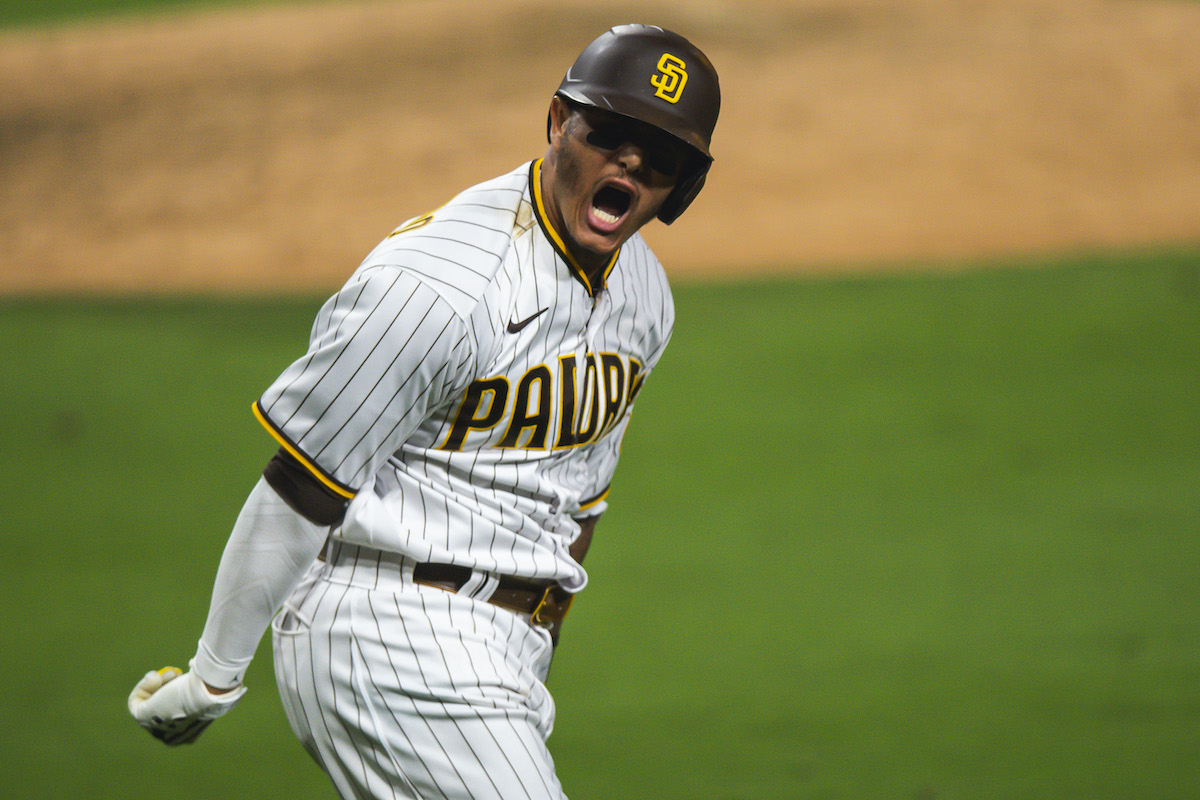 I am not worried about Hosmer, but Pham is coming off a lousy season, and he is the oldest player on the roster. He had an on-base percentage of .312 last season, and this will need to be higher if he is batting in the five-hole.

The Dodgers are much better than the Padres at the bottom of the order, so I do not think San Diego has a chance to match Los Angeles consistently on the scoreboard.

San Diego’s pitching is strong from top to bottom. Yu Darvish and Blake Snell will headline the rotation. Darvish finished second in the Cy Young race last season with the Cubs. Darvish has been inconsistent at points in his career, but this was not the case in 2020 after posting an 83 record with a 2.01 ERA.

Blake Snell will follow Darvish in the rotation. Snell was the best acquisition, in my opinion, this offseason. Snell proved that he could shut down the Dodgers in the World Series last year before Kevin Cash pulled him out of the game. 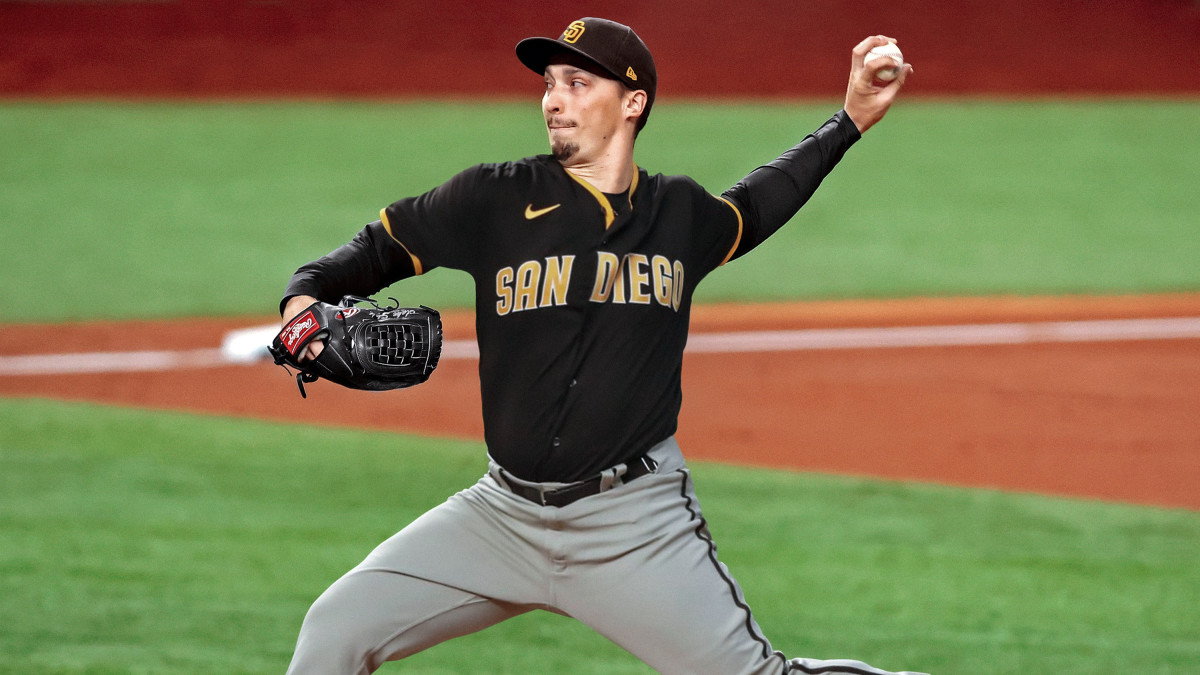 This coaching decision ultimately led the Rays to lose the World Series and Blake Snell to not considering a contract with Tampa Bay.

The southpaw won the Cy Young Award in 2018, and he is just entering his age-28 season. Dinelson Lamet will be third in the rotation when he gets healthy, but he will be on the Injured List for Opening Day.

Lamet burst onto the scene last season after going 3-1 with a 2.09 ERA in 69 innings of work. These statistics caused Lamet to finish fourth in the Cy Young vote. This starting rotation does not have three Cy Young winners like Los Angeles, but it could be just as good throughout 162 games.

The Padres have three pitchers that should garner Cy Young votes, so this rotation is in great shape. There are three pitchers in San Diego’s bullpen that you should know before Opening Day.

These three players are Emilio Pagan, Mark Melancon, and Drew Pomeranz. Pagan will probably close, but all three of these pitchers will be asked to throw critical innings.

The Padres are one of the best teams in baseball, but only one squad in the National League can play for a World Series. I still think it’s going to be the Dodgers.

MORE FROM BASEBALL SPOTLIGHT: If you enjoyed our Padres 2021 season preview, be sure and check out all of our MLB team and division previews before the 2021 season’s first pitch is thrown!

A lot of question marks already have the Mets heading to this off-season with the search of a new PBO, a new GM and a new manager. […]

The MLB post-season needs a change

With the start of the MLB postseason, it came to my mind an idea that has been talked about between baseball fans about the current format and a possible future change. […]

This list of 5 pitchers that need to prove themselves in the 2021 season are in no specific order. […]