With under 40 games to go in the regular season, division battles are heating up as teams around the MLB fight for coveted postseason spots. While much of the spotlight is currently on those teams who are first in their respective divisions, let’s check in on the second place teams around baseball and what their chances of a postseason spot look like. 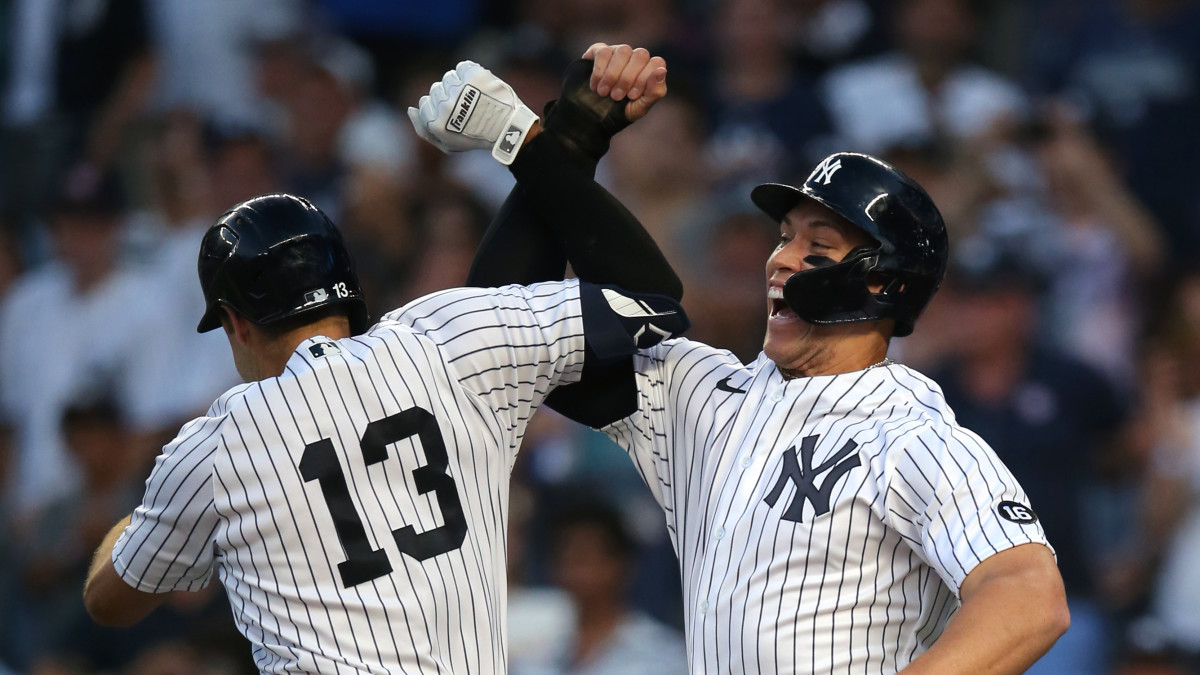 Despite sitting in second in the AL East, the Yankees have been one of the hottest teams in baseball. They have won 11 games in a row and now sit with an 18-4 record in the month of August.

With that push, they sit just four games behind the Rays for the division lead and hold the first Wild Card spot in the American League by 2.5 games over the Boston Red Sox.

The Yankees also benefit from having the fourth easiest remaining schedule in the majors as their opponents have a combined winning percentage of just .478.

If they can stay hot, the last series of the season could be awfully interesting as they end with a three-game set against the Tampa Bay Rays. Even if they can’t catch up in the division, they will certainly make for a lethal team in the playoffs. 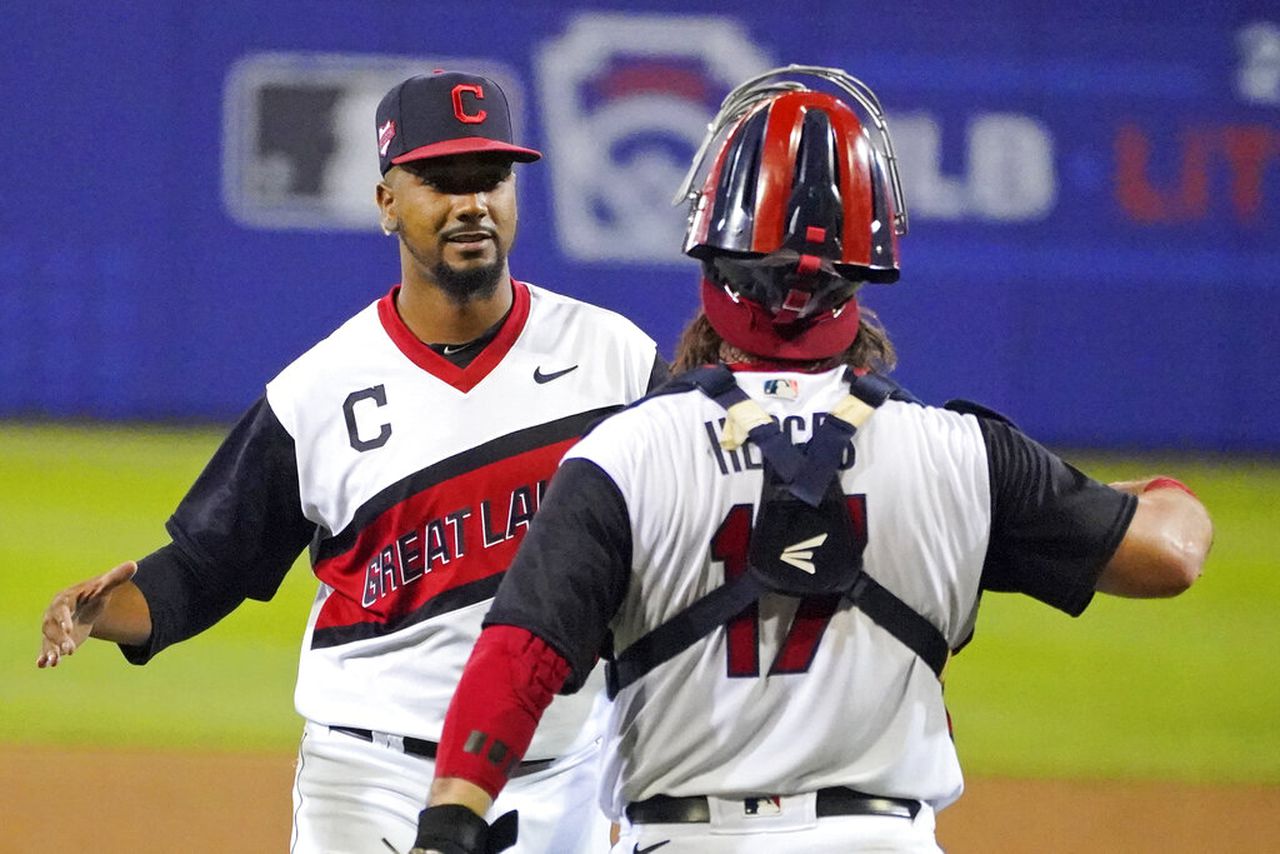 For Indians fans, the writing has been on the wall for a while. In fact, at the trade deadline, they traded one of their best hitters in Cesar Hernandez to the division-leading White Sox.

Their failures have really boiled down to injury problems in the pitching staff. Shane Bieber and Aaron Civale remain out, while Zach Plesac has also missed time.

Having to piece together a starting rotation, they currently sit 18th in staff ERA at 4.40.

Needless to say, the postseason does not appear to be in the cards for Cleveland this season. 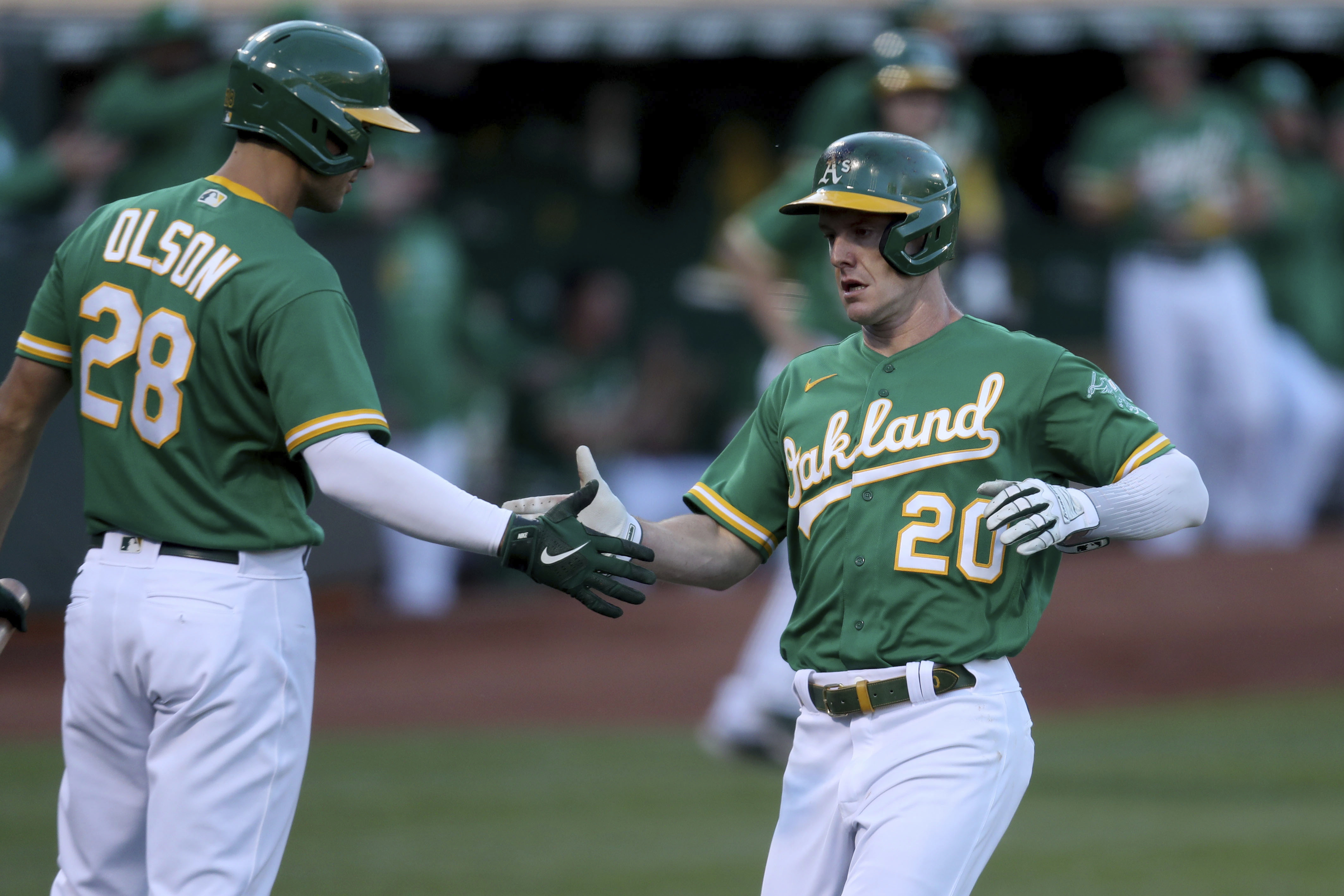 At 70-57, the Oakland Athletics appear to be squandering a legitimate opportunity to make the postseason this season. They have gone 2-8 over their last 10 games and have dropped to 4.5 games back in the AL West to the Houston Astros.

Even more importantly, they have fallen out of a Wild Card position and now trail the Red Sox by 1.5 games for the second spot.

If they aren’t careful, they may soon give up their second place positioning in the division. The Seattle Mariners have taken the first two games of a series between the two and now sit just a game back in the standings from Oakland.

Led by MVP candidate Matt Olson (.278 avg., 32 HR, 82 RBI), the Athletics need to get back on track, something easier said than done given they have the fifth toughest remaining schedule in the majors. 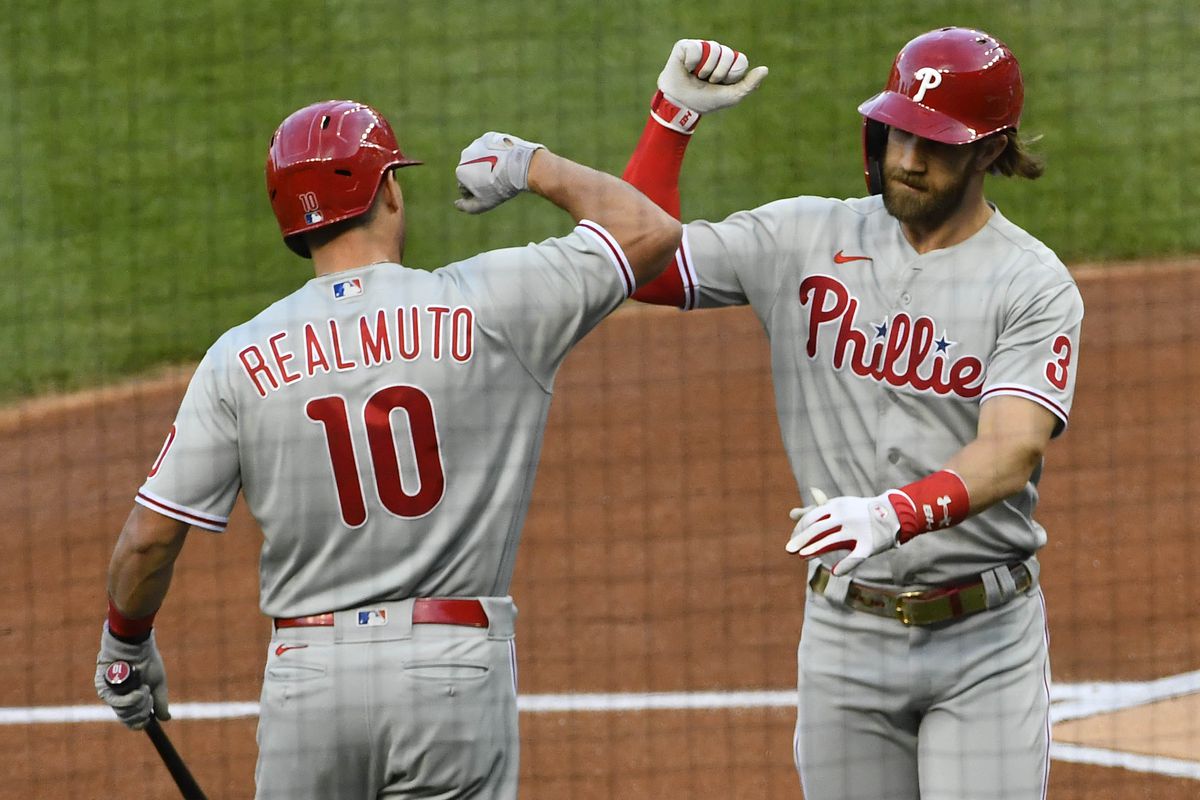 The NL East has easily been one of the most volatile divisions in all of baseball. After leading the division for most of the season, the New York Mets have fallen to third, and the Atlanta Braves have shot up to first thanks to a 16-4 August record.

In the middle are the Philadelphia Phillies. Thanks to a 3-7 record over their last 10 games, the Phillies have fallen 4.5 spots out of first and sit 5.5 games out of a Wild Card spot.

The one fortunate thing for the Phillies is they have the easiest remaining schedule in MLB as their opponents have a combined winning percentage of just .435.

It is hard to see the Braves sustaining their recent success, so a strong finish against weaker teams could put the Phillies in the hunt by the beginning of October. Unfortunately, Philadelphia faces Atlanta just three more times, but with a team led by Bryce Harper and J.T. Realmuto, it is hard to count them out at this point. 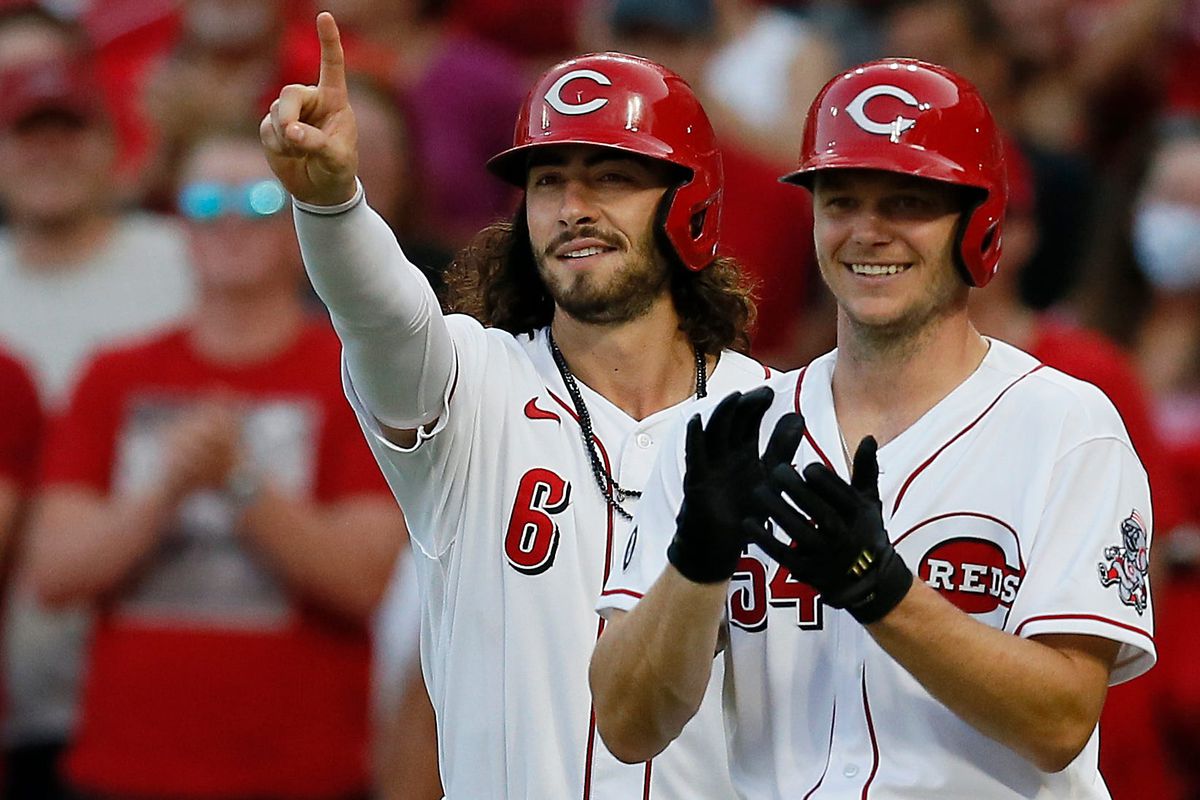 For most of the season, the assumption was that the AL West was going to get three teams in the postseason, the division winner, and two Wild Card spots. It appears the Reds have something to say about that.

After starting the season with back-to-back months of losing records, the Reds have a 45-29 record since the beginning of June, including a 14-7 record in August. This has propelled them to a 1.5-game lead over the Padres for the second Wild Card spot.

Part of their success has been from an offense that ranks fifth in scoring (5.06 runs per game) and has four players (Joey Votto, Jesse Winker, Eugenio Suarez, and Nick Castellanos) with 22 or more home runs.

There is still no guarantee they will hold onto a postseason spot, but with the second-easiest remaining schedule in the majors, they are sitting on a golden opportunity to make the playoffs. 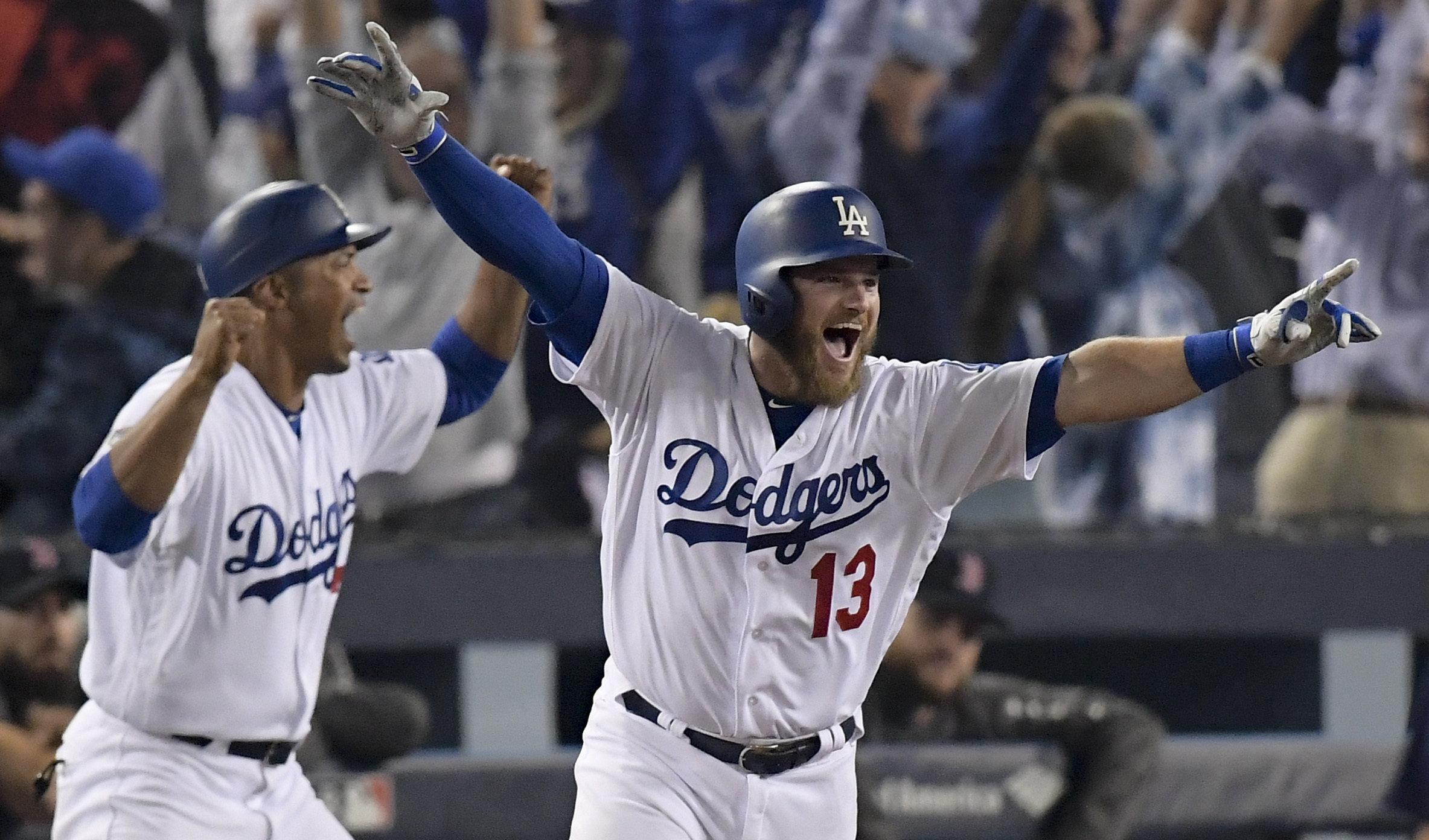 Not only do they sit in second place, but they still trail the San Francisco Giants by three games in the division.

Despite their current divisional standings, the Dodgers are a shoo-in for the postseason. They currently lead the Reds by 10 games for the top Wild Card spot, a lead that is highly unlikely to be toppled.

Still, the Dodgers are hoping to avoid a single Wild Card game and win the division this season. It won’t be a breeze to do so, though, as they have the 12th hardest remaining schedule and only have three games left with the Giants.

The Resurgence of Albert Pujols

Albert Pujols of the Los Angeles Dodgers reached a major milestone in his career as he became just the 4th player ever to reach 6000 total bases in MLB history. […]

Why Your Team Could Win The World Series: Houston Astros

With under 25 games left in the MLB season, teams around the majors are battling for postseason positions. The Houston Astros are in for a World Series push. […]