I hate MLB Power Rankings. I have always hated the rankings, and I do not believe this loathing will stop until I am on the committee of writers who vote. I have seen many idiotic orders in the past, but I have never seen a worse list than this week.

Here are the top ten teams in the latest MLB Power Rankings.

Problem #1: Why are the Red Sox Ahead of the Dodgers?

The Los Angeles Dodgers are the best team in baseball. I am not talking about records, even though Los Angeles is beginning to claw their way back into the mix.

The Dodgers have won seven straight games and 12 of their past 14 contests. They have swept the Mariners, Diamondbacks, and Giants in this stretch.

Los Angeles went on the road to San Francisco and proved that the Giants vs. Dodgers rivalry is still nonexistent. The Dodgers are superior to the Giants, and there is no comparison.

Los Angeles outscored the Giants 19-9 over the weekend thanks to big performances from Gavin Lux and Max Muncy. Los Angeles does not have former MVP Cody Bellinger, in the lineup, and they are still rolling through their competition as of late. They should be ahead of the Red Sox.

The Red Sox have one of the best records in the league, but they are not the best team in baseball. I think they will end the season as the third or fourth-best team in the American League East.

The Yankees are a better team, and the Rays are starting to mash the baseball. The Red Sox are 7-3 in their past ten. They deserve a top-five position, but they are not better than the Dodgers.

Problem #2: The Giants Should Not Be in the Top Five

San Francisco started the weekend in first place in the National League West. After the Dodgers spanked them at home, they dropped to third place in the division.

The Giants should get used to third place because this will be their position for the rest of the year. San Francisco will not reclaim first place in the National League West in 2021. The Giants have played a cupcake schedule, and the Dodgers proved that over the weekend. Brandon Crawford has carried the team offensively, but San Francisco has won with pitching.

Although, when the big bad Dodgers came to Oracle, the holes in the rotation and bullpen were exposed. The White Sox should be in fifth place, and the Giants should be bumped to sixth.

Problem #3: The Yankees are in Seventh After Sweeping the Third-Place White Sox?!

In sports, we settle disputes on the field. Technically, my first problem can be contested because the Dodgers and Red Sox have not played against each other in 2021.

However, the White Sox and the Yankees just faced each other this past weekend. There is no disputing the facts from this three-game series. If you missed the weekend headlines, let me fill you in on the news. 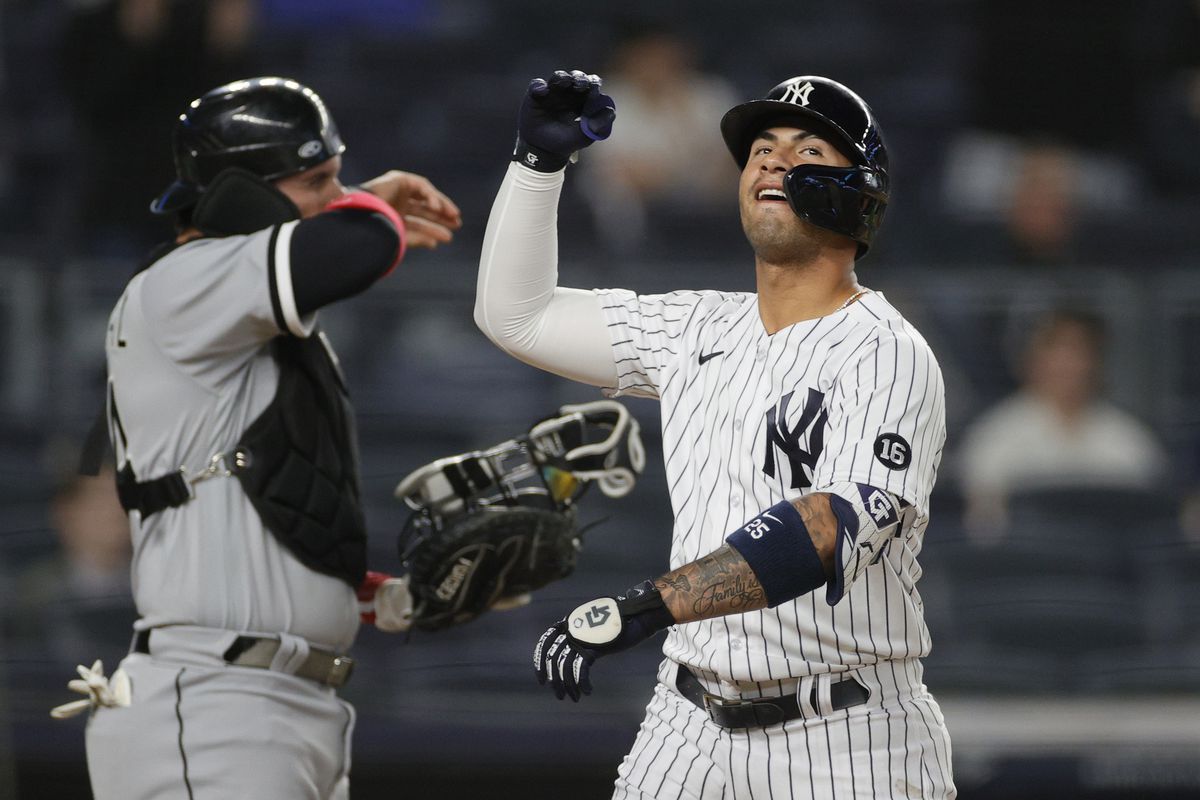 The Bronx Bombers broke out the brooms against the White Sox over the weekend. New York has won six straight games and eight of their past ten.

They outscored Chicago 14-5 over the weekend. They walked off twice on Friday and Sunday and blew the White Sox out of the Bronx on Saturday thanks to Gerrit Cole.

Oh, I almost forgot to mention…

The Yankees also have a better record than Chicago, and they have played a much more demanding schedule.

How can New York be seventh in the MLB Power Rankings after sweeping the third-place team?

This makes no sense whatsoever. Did the voters even watch the games or check the scores this weekend?

When you see rankings like this week, it makes you question who is voting. New York should not be in seventh, and if you insist on putting the White Sox ahead of the Yankees, there should not be a four-team gap.