Detroit Tigers pitcher Spencer Turnbull achieved something that very few pitchers have in baseball history when he no-hit the Seattle Mariners on Tuesday night. However, Turnbull is just another name in 2021 when it comes to no-hitters.

Turnbull tossed the fifth no-hitter of the season, and we are just a quarter of the way through the year. If this pace continues, there will be 20 no-hitters before the playoffs. The overall record for hitless games in a single season is seven. 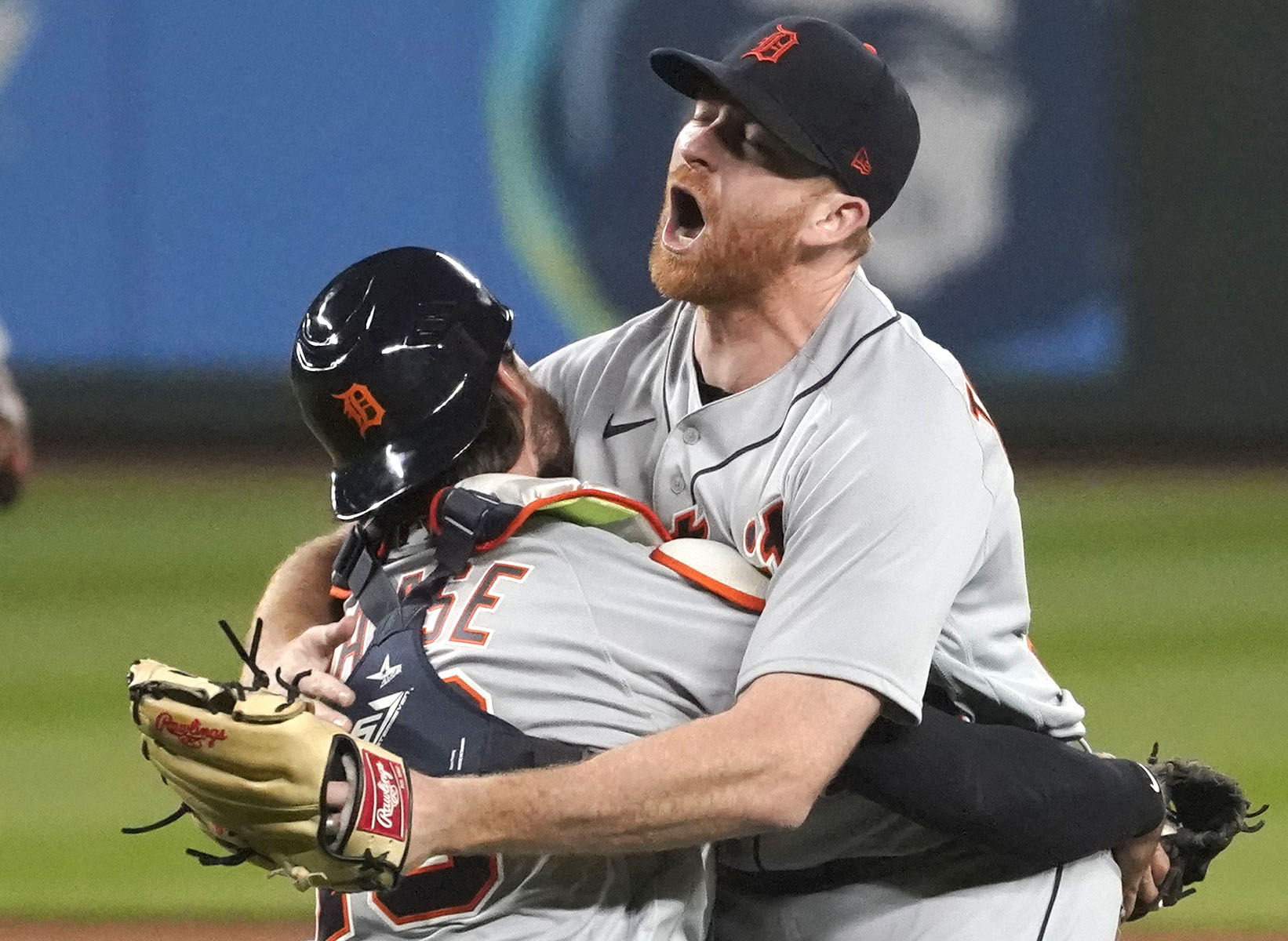 The pitching dominance in 2021 has revealed the hitting problem in the show. Turnbull follows Joe Musgrove, Carlos Rodon, John Means, and Wade Miley this season. If you were to count Madison Bumgarner’s seven inning no-no, Turnbull would be the eighth of the year.

I am not taking anything away from Spencer Turnbull’s no-hitter, but there is a hitting problem in the show. Something needs to be changed besides moving the mound back in Major League Baseball.

Spencer Turnbull did not feel 100% walking out of the bullpen before Tuesday night’s game in Seattle. However, he ended up throwing the best game of his life.

Turnbull did not miss his spots, and he kept the entire Mariners lineup off-balance for nine innings. As a fan, it was my second favorite no-hitter to watch this season besides Wade Miley’s on May 8th.

Although, Turnbull’s postgame comments were my favorite of all the pitchers who have tossed nine scoreless innings this year.

After the pitcher was slammed with a shaving cream pie and doused with baby powder, he was emotional with reporters.

“It is by far the best night of my life, most exciting, and it’s definitely kind of like one of those landmark stamps on my career up to this point.”

Regarding his final batter of the night, Turnbull said he emptied the tank.

“That last at-bat, not only did I want to make my nastiest pitches, but I wanted to execute them as perfectly as possible. That last four-seamer up and away kind of cut a little bit, exactly what I wanted to do with it. I just threw it as hard as I could. Whatever I had left, I was emptying the tank on that one.”

Turnbull struck out nine batters and walked two over nine hitless innings. His dominance led Detroit to a 5-0 win over the Mariners. This is the second time the Mariners have been no-hit in the past month, so Scott Servais needs to go back to the drawing board to fix his team.

Seattle is the fifth team since 1990 to be no-hit twice in one month and the second in 2021. The Cleveland Indians were the first team to claim the shameful accolade this season.

Spencer Turnbull has always had talent on the bump, but his lack of run support has caused him to collect lopsided records. In 2019, he led the league in losses with 17, but his ERA was 4.61. 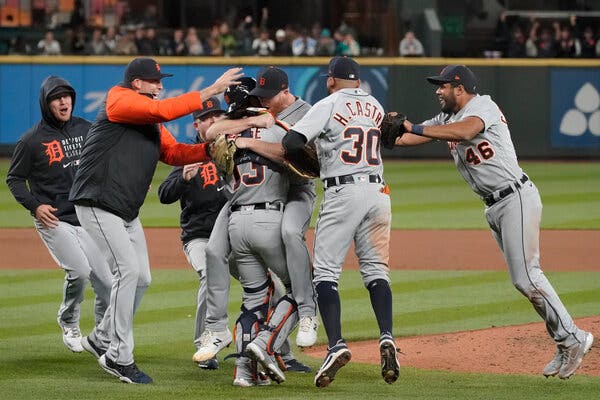 This is not an excellent earned run average, but it should not equate to a 3-17 record. He also led the league in hit by pitches, so his command was sporadic. Last season, Turnbull was 4-4 with a 3.97 ERA. On Tuesday, he finally pitched like a former second round pick.

The manager called Turnbull relentless and expressed his delight for the young wing.

“He was pretty relentless. I’m really proud of him. He’s worked really hard and deserves every bit of tonight.”

Around The Horn: Cancer, Comerica Park And Rafael Devers

The Major League Baseball off-season always bustles with the news. Here are three news items around the horn that caught my attention this week: A cancer diagnosis, needed changes to a ballpark, and a record long-term salary for a storied franchise. […]