The AL Central was the most competitive division in all of baseball last season. The Twins narrowly took the division crown with a record of 36-24. The White Sox and the Indians tied for second place with records of 35-25. Both teams earned Wild Card spots in the 2020 postseason. The Royals and the Tigers finished in fourth and fifth respectively. Detroit had the third-worst record in the MLB during last year’s sixty-game campaign.

In our AL Central preview, let’s take a look at how everyone stacks up this season! 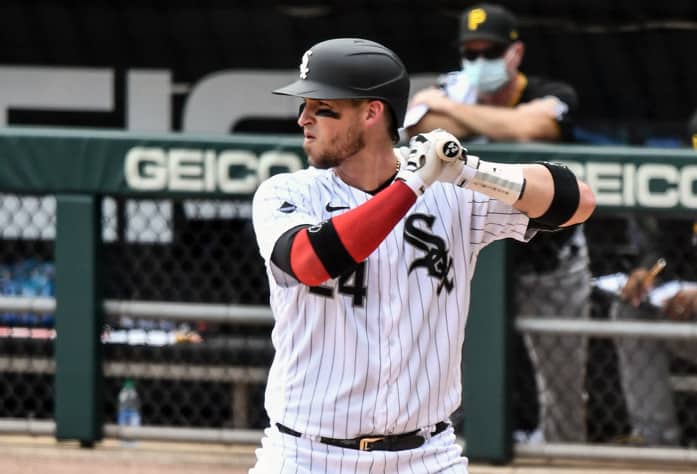 The White Sox are one of the most well-rounded teams in the American League. They have stars all over their roster. The White Sox could potentially lead the MLB in average this season behind Tim Anderson, Jose Abreu, and Eloy Jimenez.

Additionally, Abreu and Jimenez will provide a lot of power in the middle of Chicago’s order. Abreu batted .317 and went yard 19 times in the 2020 regular season. The White Sox can hit on through nine, which is not common in today’s game.

Chicago’s starting rotation should be just as feared as their bats. Lucas Giolito, Dallas Keuchel, and Lance Lynn are the top three pitchers on the team. The addition of Lynn this offseason was exactly what Chicago needed to get over the hump and win the AL Central.

Chicago has the talent to dethrone the Yankees in the American League with this star-studded roster.

I believe that the White Sox would have taken the AL Central in a full 162 game season, so the shortened year favored a hot Twins’ squad. For the Twins to win the division, “The Bringer of Rain,” Josh Donaldson will need to hit for average and power.

Nelson Cruz has the power advantage batting behind Donaldson in the Twins’ lineup. If Donaldson can get on base, Cruz still has the pop in his bat to clear the bases at the age of 40.

The Twins have a stable cohort of starting pitchers. It’s not nearly as good as Chicago, but it’s one of the better units in baseball. Jose Berrios needs to command the zone better this season for his team to have success.

Berrios is ace quality, but he did not live up to his potential in 2020. 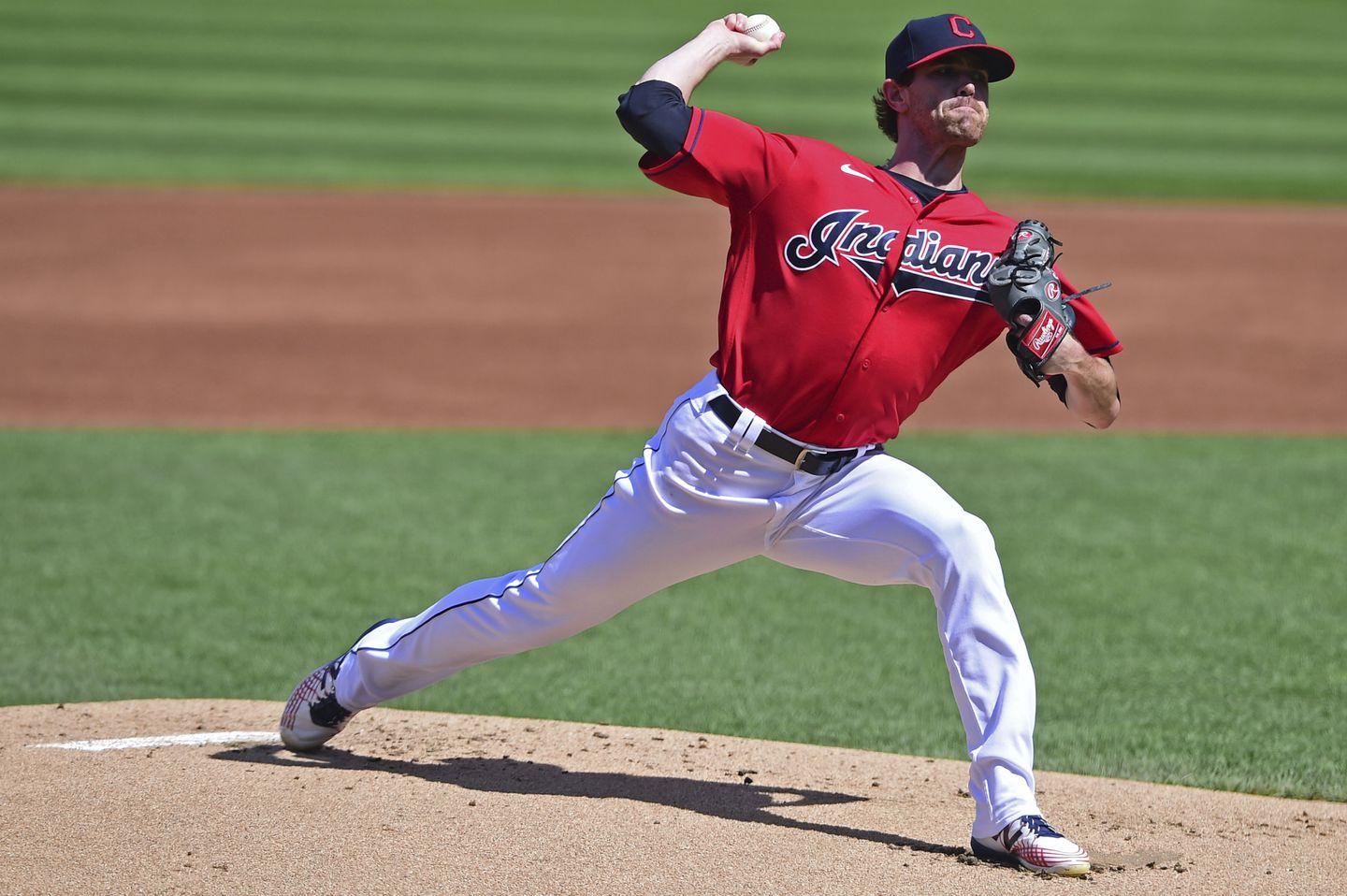 Cleveland could surprise some people in the American League Central in 2021. Last season, the Indians finished one game out of first place. I do not think they have the depth to win the division in 2021, but I expect them to be in a tight race for a Wild Card spot.

The 2, 3, 4 in the Indians lineup is deadly. Jose Ramirez, Eddie Rosario, and Frammil Reyes are all projected to hit 30+ home runs in 2021. Power and pitching win baseball games, and Cleveland has these two qualities on their roster.

Even though the Indians lost Francisco Lindor this offseason, Eddie Rosario’s addition will help the team move on from their former icon.

On the hill, one name steals the show: The reigning Cy Young winner Shane Bieber. Bieber could be the best pitcher in baseball. Bieber is only 25 years of age with three years of MLB service. However, the right-hander has been dominant in all three of his professional seasons.

Starter and bullpen depth is going to be Cleveland’s Achilles heel. Bieber should pitch lights out, but he needs help for Cleveland to have a realistic chance of winning the division in 162 games.

2021 is not going to be the Royals’ year, but Kansas City is poised for big things in the future. The team is very young, which is going to hurt them this season. However, keep an eye on the Royals to play the spoiler role in the AL Central.

Andrew Benintendi will emerge as the Royals MVP in 2021. The outfielder was plagued by a rib injury last season with the Red Sox. The news out of Kansas City has been that the 25-year-old loves his new team, so this comfort could lead to a lot of production for Benintendi.

I am also looking for Jorge Soler to hit with consistency in 2021. Soler has put together one solid campaign in his seven years of MLB service. He hit 48 homers in 2019, and he will need to return to this level of play to help Kansas City achieve its potential.

Kansas City’s starting pitchers are not talented enough as a whole to go deep into games. The bullpen is not the best either, so this should be a point of concern for Royals’ skipper Mike Matheny.

2021 should be a year where the Royals attempt to get many of their young pitchers tossing innings. This will be key for the team’s growth in future seasons.

Detroit is in for a rough season in 2021. They finished last in 2020, and they have been picked to repeat as the worst team in the American League Central once again. The Rangers do not have guys that are natural power hitters.

This will require them to play a lot of small ball and stack together timely hits to win games. Miguel Cabrera is the team’s three-hitter. “Miggy” is one of the best to play the game, but he is past his prime.

Jonathan Schoop is the team’s best player in the batting order. Schoop was a star with Baltimore for the majority of his career. He is currently signed to his second one-year deal with the team. Schoop is good enough to be a star but playing for bad teams throughout his career has dragged him down.

The pitching situation in Detroit is terrible. Tigers’ projected ace, Matt Boyd, has not had a winning season on the bump since 2016. His career record is 36-54 with a 5.08 lifetime ERA.

The Major League Baseball trade deadline is July 30, but things are starting to heat up throughout baseball. Joc Pederson was recently shipped to the Braves from the Cubs, and now Nelson Cruz is headed […]