The AL West is very similar to the AL East because there is a vast talent gap between the top and the bottom of the division. The Oakland Athletics are expected to repeat as division champions in 2021. Oakland won the AL West in 2020 with a record of 36-24. Oakland was the only team over .500 in the AL West last season.

Houston finished seven games behind the Athletics, and Seattle was nine games out of first place on the final day of the 2020 season. The Angels and Rangers finished fourth and fifth respectively in 2020.

Let’s take a glance into the future in our AL West preview. 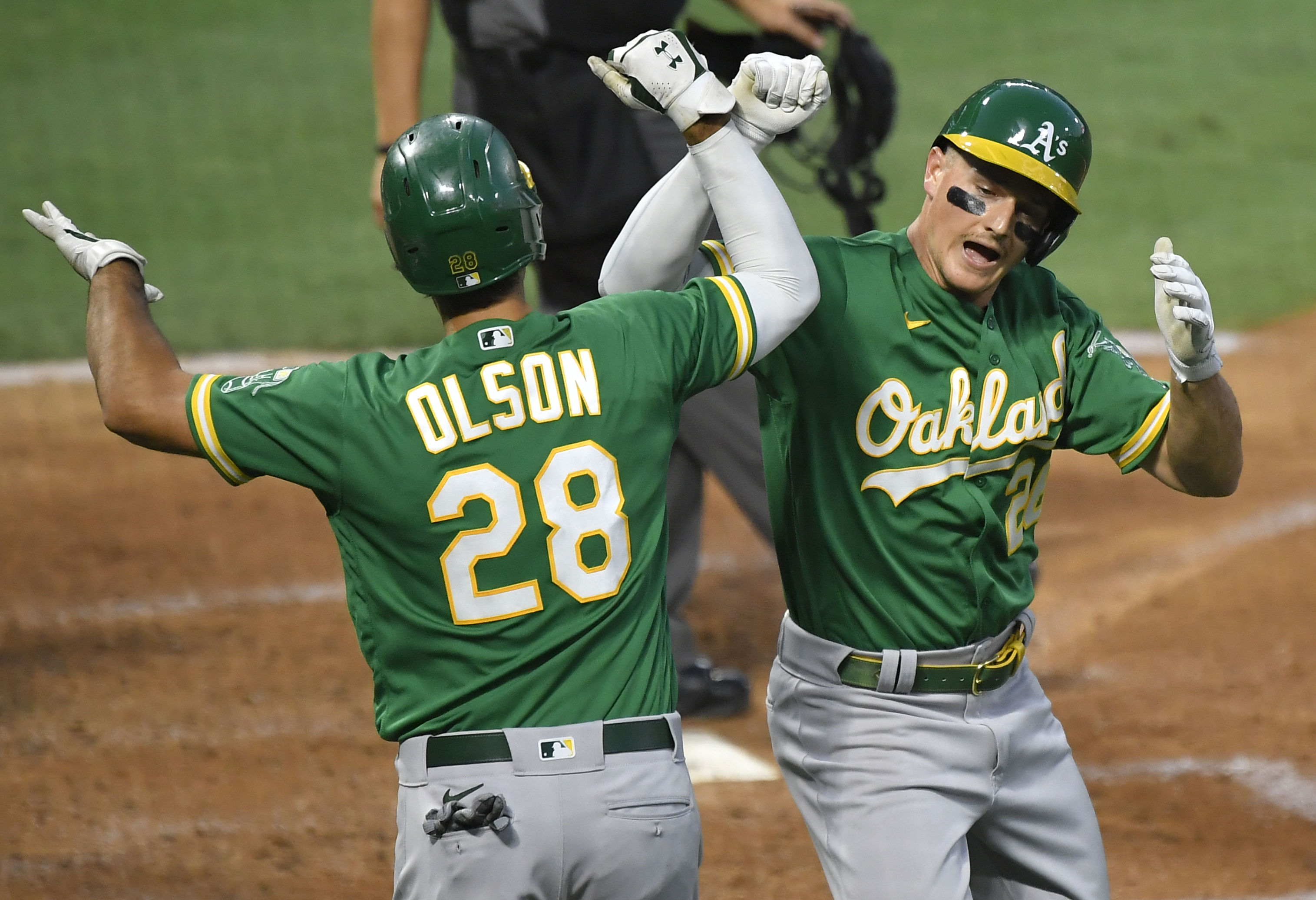 The Oakland Athletics have their work cut out for them in 2020. I think Houston will take back control of the AL West this season, but Oakland can repeat. Oakland’s lineup is powerful from top to bottom.

If Oakland wins the AL West in 2021, they will do it by generating a lot of long balls. Matt Chapman and Matt Olson at the top of the lineup are a powerful 3-4 punch.

I also believe Seth Brown could play a significant role for the Athletics in 2021. Brown should make the Opening Day roster this season and settle into the DH role in the middle of the lineup. If he can produce, it will benefit Oakland.

Chris Bassitt leads Oakland’s pitching staff. The A’s gave Bassitt a one-year, $4.9 million deal in 2021 for his excellent production last year. The only pitcher that scares me for Oakland is the 36-year-old Mike Fiers.

The bullpen was neglected this offseason by Oakland. This area of the team could hurt the A’s if their starters cannot consistently go deep into games. 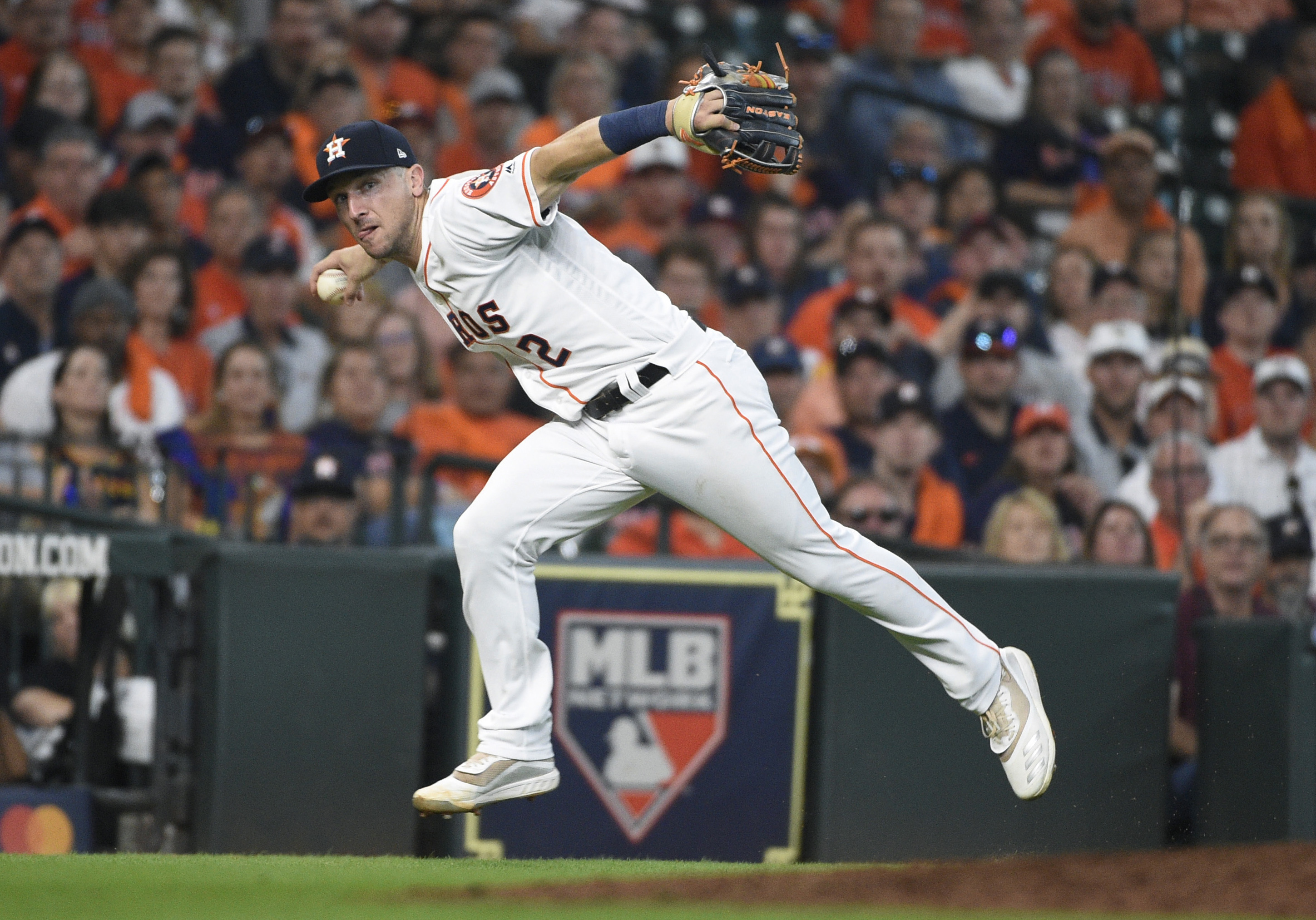 Houston has a better team than Oakland, and I think this will show in a full 162 game season. The Astros are my pick to win the AL West because of their stacked lineup and dominant rotation.

George Springer departed for Toronto this offseason, but Houston still does not have many holes from top to bottom. Yordan Alvarez is expected to be healthy by Opening Day following knee surgery.

As a 22-year-old in 2019, Alvarez hit 27 home runs in 87 games. He is projected to hit 39 homers this year which could propel the Astros to the division title. Another key for the Astros this season will be to get production out of Alex Bregman.

The third baseman will need to resemble his 2019 performance in 2021 following a down year last season.

The Astros top three starters are some of the best pitchers in baseball. Zack Greinke, Framber Valdez, and Lance McCullers will make it tough for opposing batters all season if they stay healthy. 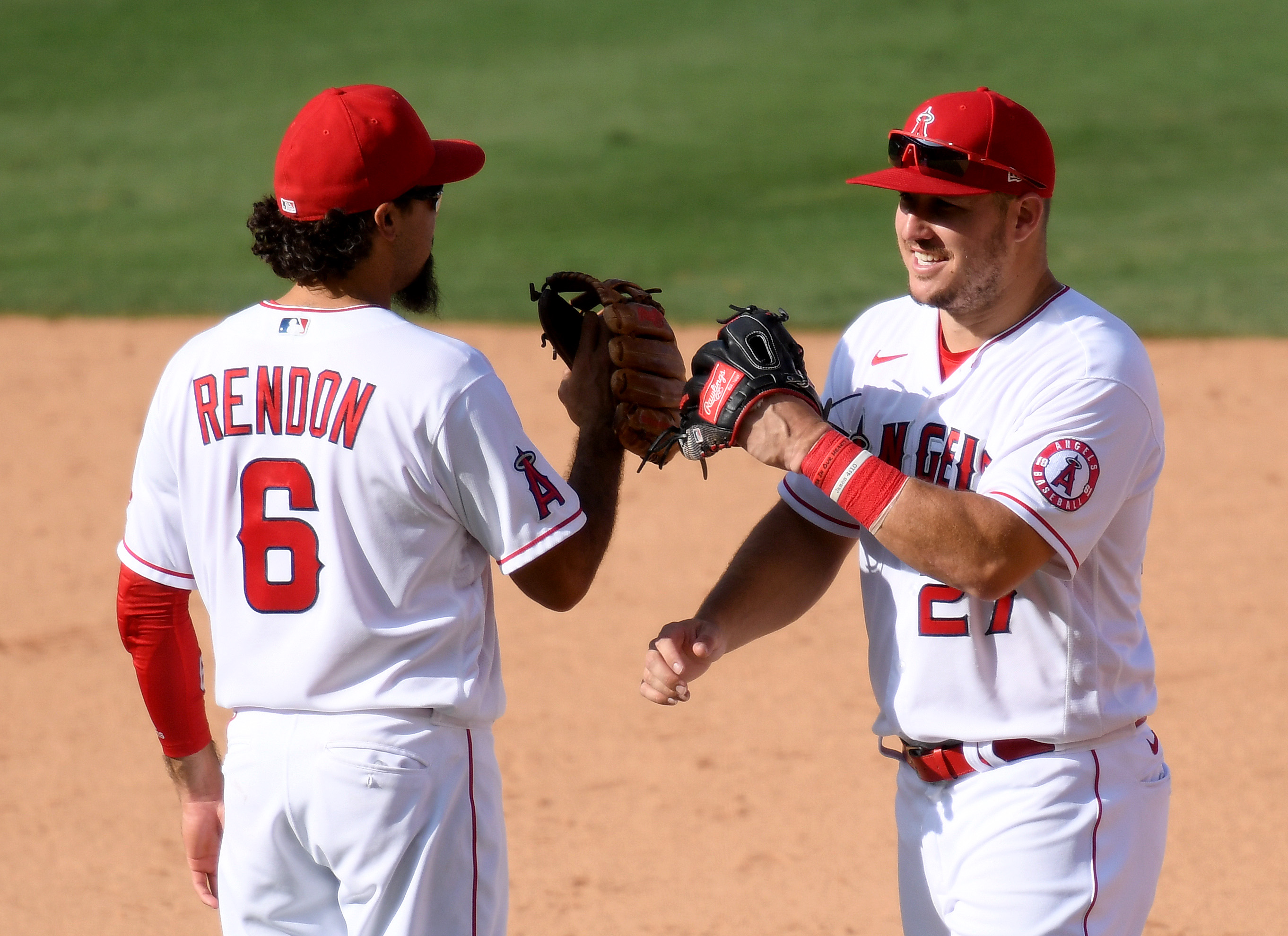 The Angels have been picked to finish third in the AL West, and I think that’s appropriate. I would not be surprised if the Angels are competitive this season, but I do not see them winning the division.

The first thing that anyone notices with the Angels’ lineup is Mike Trout. Trout had another great year in 2020. The outfielder never seems to have a down year so expect big things out of the former MVP.

Anthony Rendon added a lot of depth to the Angels lineup last season when he came to the Angels from Washington. Rendon is a star, and he will need to produce alongside Trout for the Angels to have any hope of taking the AL West.

The issue with Los Angeles is their pitching staff. The team needed to get a legit ace in the offseason, and they failed at this task. Andrew Heaney is projected to get the ball on Opening Day, and he is a middle-of-the-rotation guy on most MLB teams.

The Angels need a pitcher, so a blockbuster deal could be in the works as the season gets underway.  \ 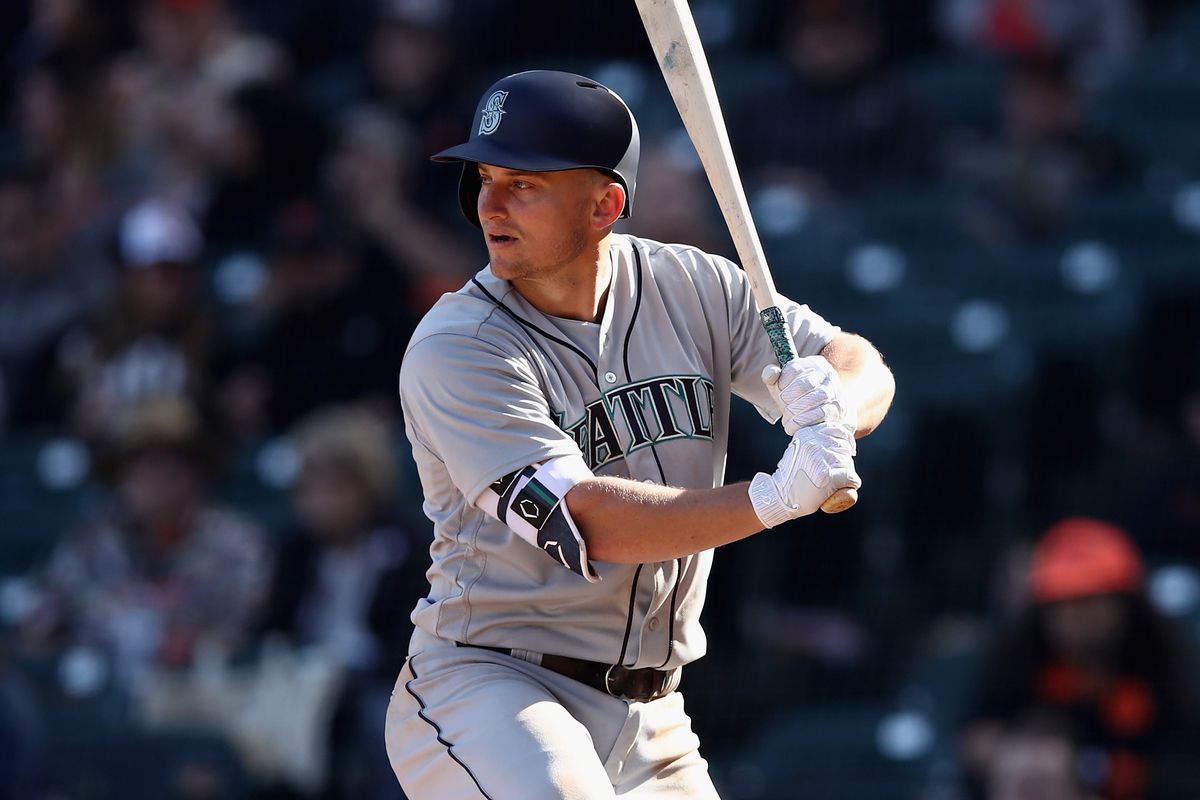 Seattle is much better than the Rangers. However, they cannot compete with the Athletics or Astros. Seattle will finish towards the bottom of the American League in 2021. The Angels have hitters, but not a lot of pitching.

The Mariners have average hitting and a slightly better rotation than the Angels. This is not a recipe for success in the show.

Kyle Seager and Mitch Haniger will need to hit 25+ homers each in the middle of the lineup. The Mariners must go yard because the players on the roster do not hit for average. Houston’s staff will give the Mariners trouble, but Seattle’s position players can score against most pitchers in the division.

The Mariners will use a six-man rotation in 2021. The headliner will be Marco Gonzales. The left-hander was phenomenal in 2020, going 7-2 in 11 starts. Nick Solak and David Dahl will be critical pieces for the Rangers. These two will need to get on base consistently so Gallo will be able to collect RBIs.

Solak is projected to hit .267 and lead the team in batting average in 2021. The average projections drop immensely, so runs could be limited for Texas this season.

The Rangers have the worst pitching staff in the AL West. Like Los Angeles, the Rangers needed to find a real ace this offseason and could not accomplish this necessity.

The projected Opening Day starter, Kyle Gibson, would not start for a lot of big market teams in the MLB.

3 Most Underrated MLB Players from the Golden Age of Baseball

As time passes and Baseball changes, some of the best players of previous years get left in distant memory. Tommy Burch thinks they deserve to be remembered, and explains why.
[…]