The NL West features the Los Angeles Dodgers, who are the reigning World Series Champions. The Dodgers are projected to win the NL West once again in 2021. However, the Padres, who finished second last season, have made some impactful offseason moves to give their club a chance to take down the Dodgers.

The Dodgers and the Padres are leaps and bounds ahead of the other three National League West teams. The Giants, Rockies, and Diamondbacks all finished under .500 last season. 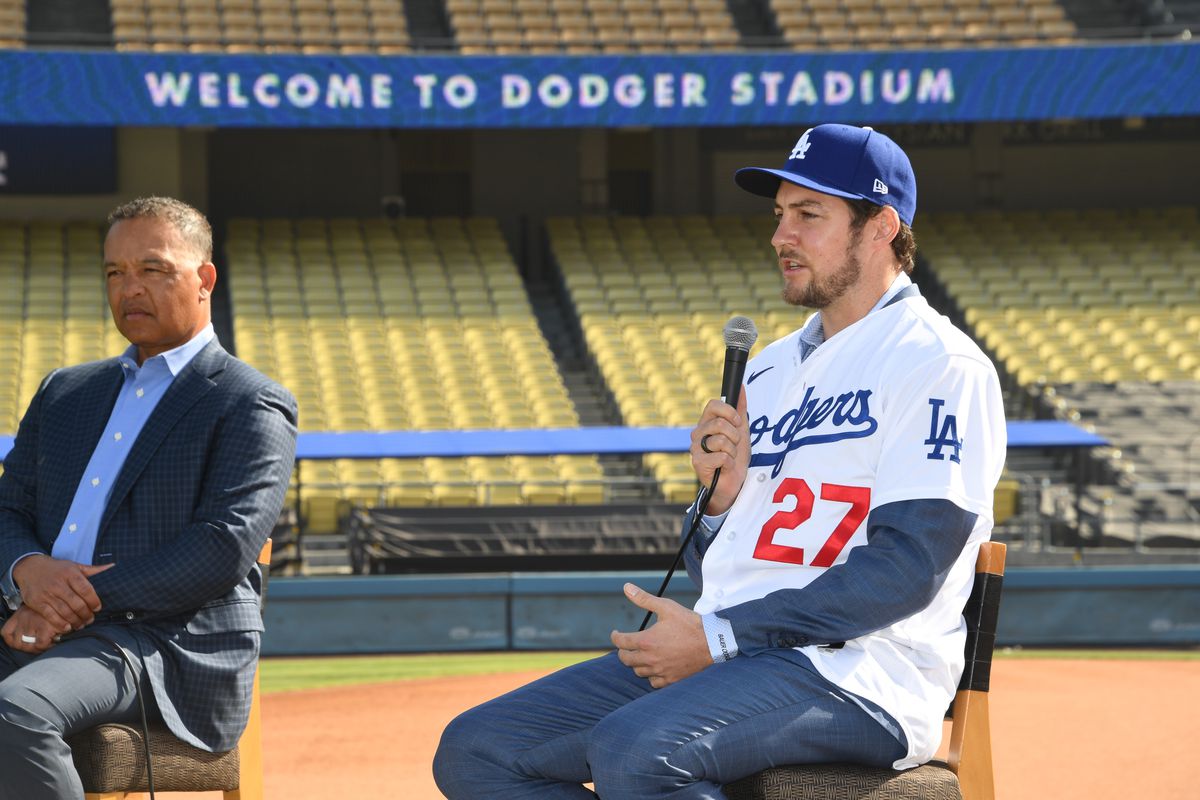 The Dodgers were the best team in the National League West at the beginning of the offseason. At the start of Spring Training, the Dodgers are even better than they were at the end of 2020. The Dodgers projected starters are all returning players from last year’s World Series team.

There are All-Star players all over the Dodgers’ roster. The Padres have great pitching, but this lineup will be hard to silence all season because of the cumulative firepower.

The starting rotation has multiple aces. Trevor Bauer joins Clayton Kershaw and Walker Buehler from Cincinnati. Bauer is the reigning NL Cy Young winner, so he will play a considerable role for Los Angeles in 2021.

David Price will also pitch for the Dodgers for the first time in 2021 after opting out last season. If the Dodgers’ did not win the NL West, it would be shocking for the entire league. 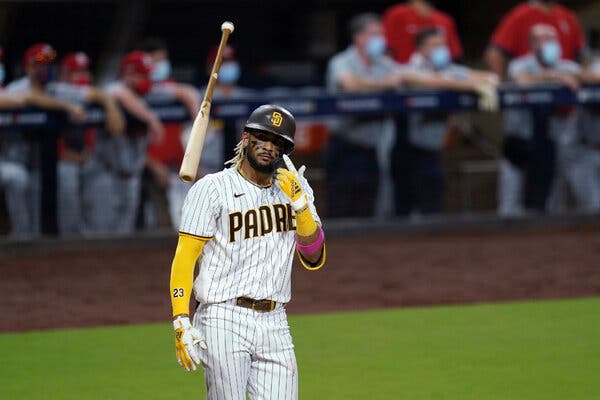 The Padres got a lot better in the 2020 offseason, but I do not think San Diego’s talent is enough to dethrone the Dodgers in 2021. The team’s three best hitters are Fernando Tatis Jr., Manny Machado, and Eric Hosmer. You also cannot forget about Wil Myers in the six-hole.

Myers is a great supporting player for San Diego’s big stars. Myers hit .288 with 15 home runs in 55 starts last season. Tatis and Machado make each other better, so San Diego will be lighting up the scoreboard if both stars are playing well.

The noticeable thing about the Padres’ 2021 roster is the pitching staff. The two best pitchers on the team are both new this season.

Blake Snell comes from Tampa Bay. He was critical in the Rays’ success last season, and he has shown that he can shut down the Dodgers.

Yu Darvish comes to San Diego from Chicago. Last season, he was one of the league’s best, posting an 8-3 record with a 2.01 ERA. 2016 All-Star Drew Pomeranz will close for the team. The combination of these three athletes should help tighten the division race in the NL West. 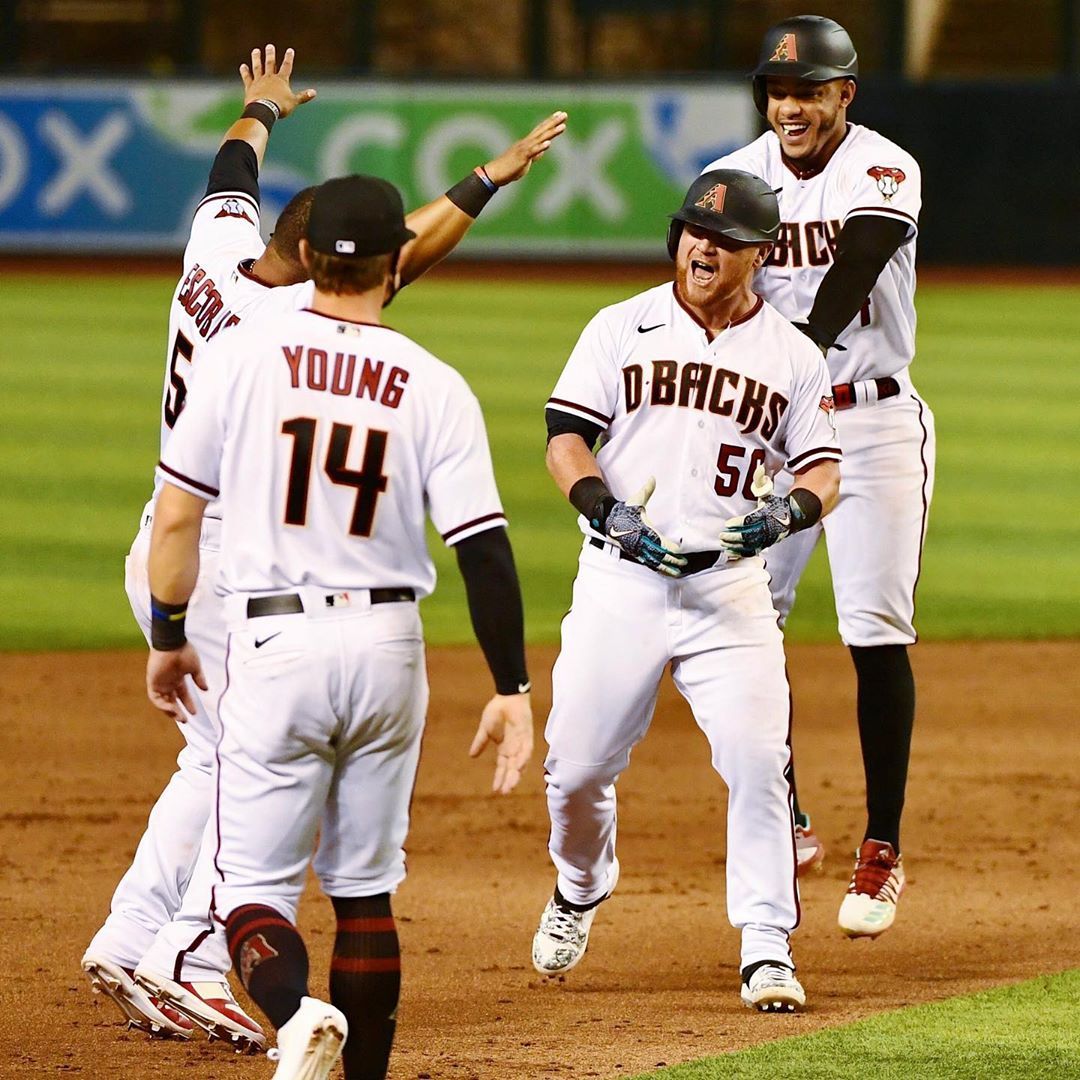 The Dodgers and the Padres are in a class of their own. The rest of the division is evenly matched, but none of these teams will compete against Los Angeles and San Diego over 162 games. For Arizona to be competitive, Kole Calhoun needs to hit for average and get on base.

Calhoun is the team’s best power hitter, but he will need to do more than hit long balls with the talent surrounding him in Arizona. If Calhoun can limit his strikeouts, pitchers will have to throw to Christian Walker, David Peralta, and Eduardo Escobar.

Arizona has one ace in Zac Gallen. Gallen is projected to pitch 193 innings in 2021, which is ironman numbers in the MLB. The emerging star is young, but his highest load in two MLB seasons is only 80 innings.

Madison Bumgarner will most likely get the ball on day two. Bumgarner has been spectacular at points throughout his career. He has made four All-Star Game rosters in 12 years, but he has not been dominant since 2016.

If he does not deliver, the Giants will surpass the Diamondbacks for the third spot in the division.

When you look at San Francisco’s roster, no player grabs my attention. Mike Yastrzemski is the most talented player on the roster currently. Last year, he hit .297 in 54 games. I would like to see his power numbers rise in 2021 in his third MLB season.

Buster Posey, Brandon Belt, and Brandon Crawford are three stars that the Giants are relying on to carry their team. However, these three players are all past their prime. The Giants need to revamp their farm system before they become a real contender in the NL West.

My favorite move from San Francisco this offseason was signing Alex Wood. Wood played for the Dodgers last season. He was a piece of Los Angeles’ World Series team, so he knows how to win.

Wood is talented enough to start in San Francisco’s rotation, but he could also help the Giants by coming out of the bullpen. 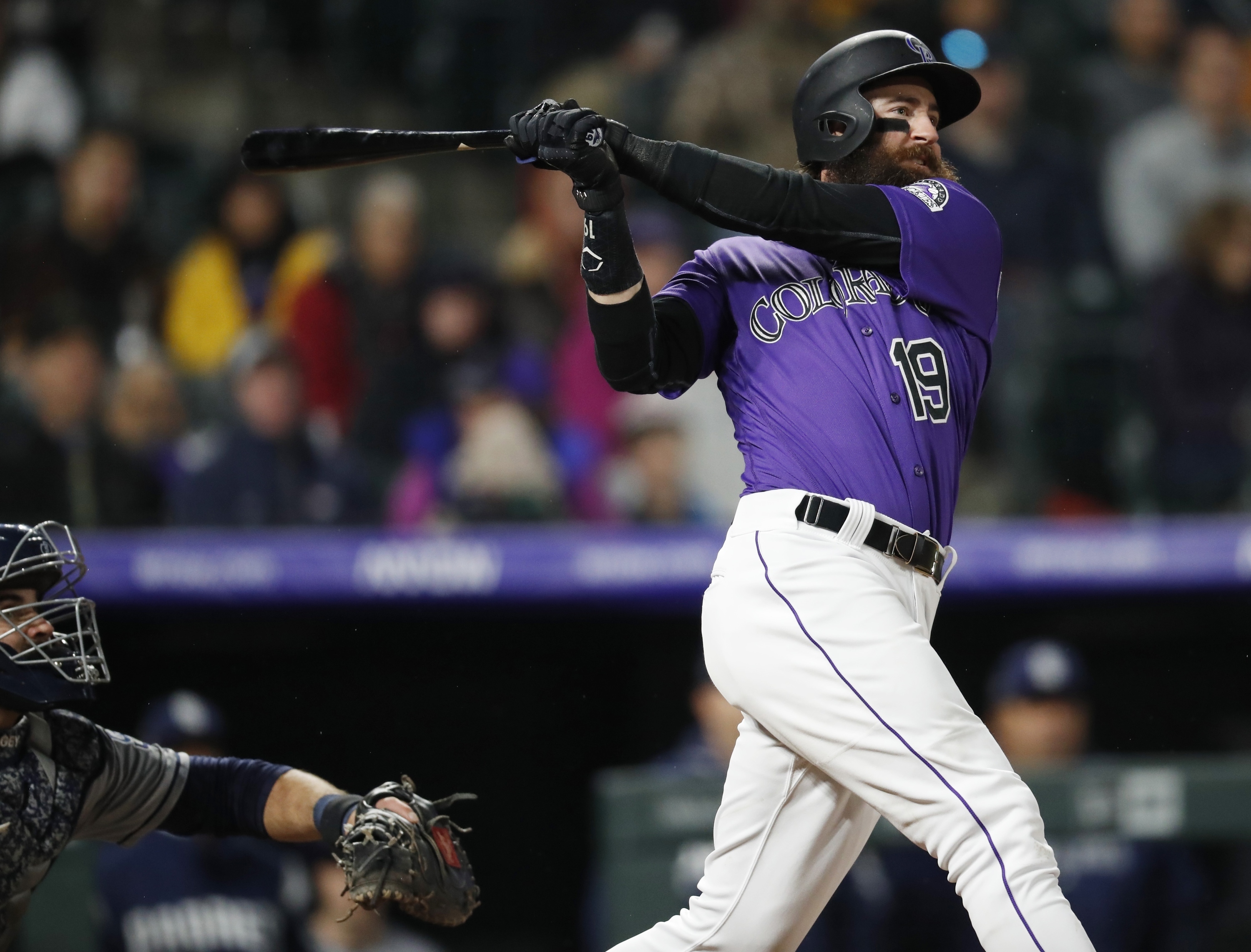 The Rockies traded Nolan Arenado to the Cardinals. Arenado, who was an eight-time Gold Glove winner, was the team’s franchise player. The Rockies could not win with Arenado, so it will be difficult for them to prosper with the All-MLB athlete in the hot corner.

Colorado is rebuilding, and this is especially true with their starting pitchers. German Marquez is the ace on the hill for the Rockies, and he has Cy Young potential, but the talent pool behind him is limited.

Some of the batters in the Rockies lineup can rake, but they will need to score a lot of runs to combat walks and homers that the team’s pitching staff will give up. Trevor Story, Charlie Blackmon, and Ryan McMahon are the team’s key offensive players.

They do not have a lot of support, and they no longer have Nolan Arenado, so it will be a challenging task for Colorado to win close to 50% of their games in 2021.

MLB announced its AL and NL Player of the Week on Monday, and the two winners were no surprise. Ronald Acuna Jr. represented the National League, and Carlos Rodon was the victor in the American […]

Let’s take a short break from the 2021 MLB season and go back a bit. Back where? Back to the MLB’s first flawless game, of course! […]