Yankees’ outfielder Jay Bruce is no longer a big-league player. The 34-year-old slugger called it a career after Sunday’s game against the Tampa Bay Rays.

Bruce is abandoning the ship in New York before it totally capsizes. The Yankees’ disappointing start to the 2021 season was not why the two-time Silver Slugger called it a career.

“The reason I ultimately chose to do this is because over 13 years of playing pretty much every single day, I set a standard of what I expected out of myself from a performance standpoint — or at least feeling like I’m able to perform at that level. I know there are ups and downs and ebbs and flows throughout a season and a career. But ultimately, I just felt like I couldn’t perform at the level that I expected out of myself. For me to do what I needed to do, it just wasn’t in the cards. It’s tough, but I feel at peace with it.”

The 2005 MLB Draft marked Jay Bruce’s entry into the professional ranks. Bruce was selected out of West Brook High School in Beaumont, Texas, in the first round by the Cincinnati Reds.

Bruce played for six teams, but he made his mark in Cincinnati. He was a three-time All-Star and a two-time Silver Slugger with the Reds.

“Everyone stops playing baseball at some point. I have been so fortunate to have had the career that I’ve had. I do not take any of it for granted.”

Bruce made his debut in the show three years after he was drafted. His idol as a child was Ken Griffey Jr., and he had the opportunity to play with “The Kid” during his rookie season.

The outfielder claimed that Griffey Jr. was instrumental for his big-league development. Bruce spent nine years with the Reds, becoming a household name in Cincinnati.

Bruce was traded to the Mets in 2016. This would be his first short stint of two with New York. He also spent time with Cleveland, Seattle, Philadelphia. New York was Bruce’s second home after Cincinnati.

“Ultimately, I’m proud of what has happened, what I’ve accomplished. I have no idea what’s next, but I know I love the game of baseball and I’m always gonna love it.”

He played in 247 games with the Mets, hitting 46 home runs and driving in 131 runners. Even though Bruce never achieved All-Star status outside of Cincinnati, he was still a great leader in the clubhouse that brought a lot of talent to the yard every day.

Bruce signed a Minor League deal with the Yankees in the offseason. He made the Opening Day roster because of an injury to Luke Voit, which thurst him into the New York limelight. 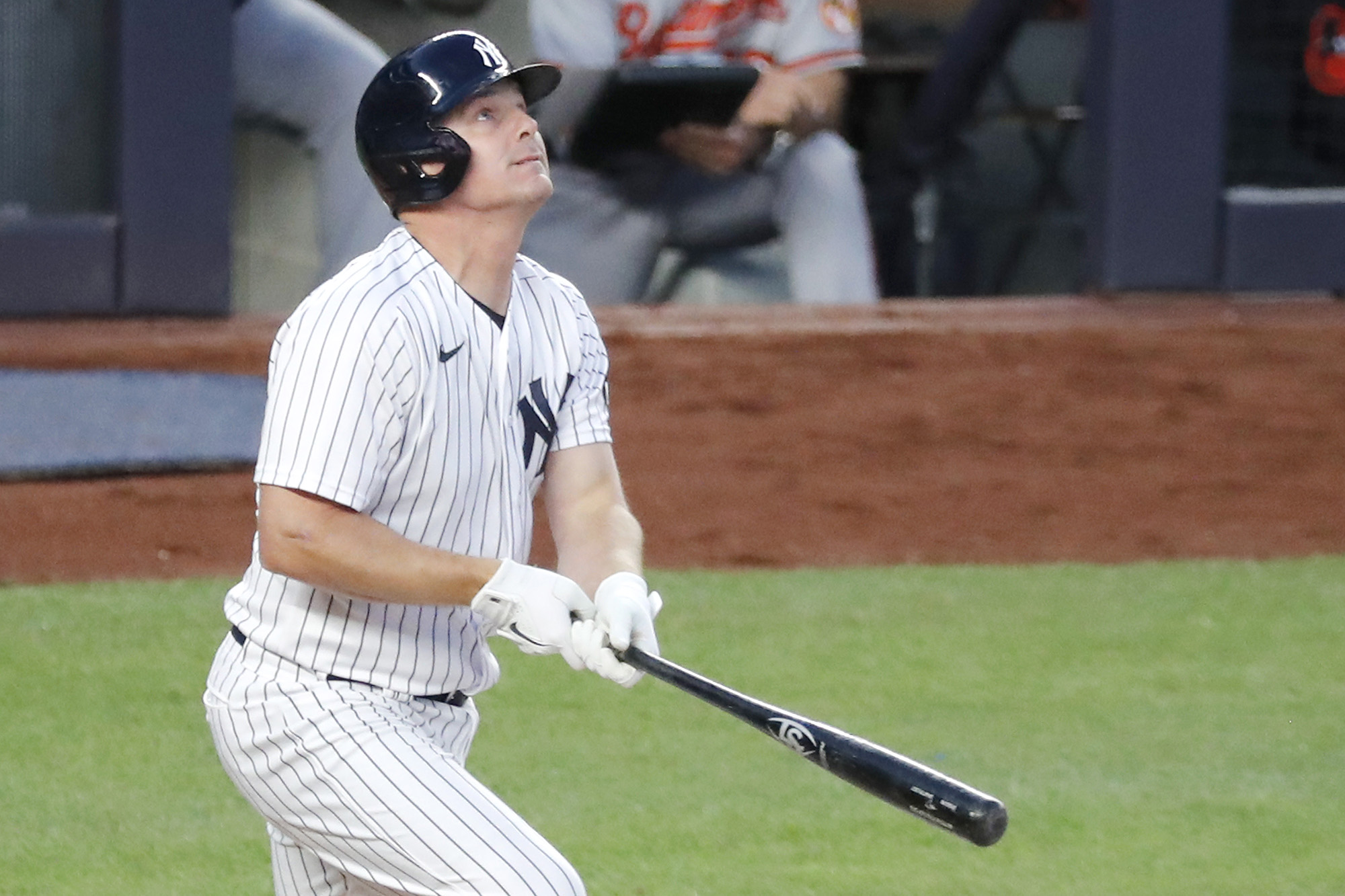 Bruce batted .118 with one home run in ten games before hanging up his cleats. His numbers played a role in his decision, but he was not the only one in New York not playing up to their potential. Slumping has been a common occurrence with the Yankees in 2021.

Bruce said he was grateful to wear a Yankees’ uniform, and he is thankful that the organization gave him a chance. Bruce broke the news of his retirement to Boone on Friday in a 20-minute conversation.

Boone did not want him to stop playing, and he tried to convince the outfielder to reconsider, but Bruce had already made up his mind. When the media questioned the skipper about Bruce, he gave a great response.

“Obviously starting back in Cincinnati and finishing here, it’s been a great run for him. He’s been a real pro with us. Been grateful to be around him here these last several weeks. I really wish him the best moving forward. But today should be a proud day for him of what’s been a really special career for him.”

Ranking The Contenders In The MLB AL ROY Race

The AL Rookie of the Year has gotten slightly tighter over the last month. I will look at the top contenders for the award. […]