Before I start this article, I need to say thank you Trevor Bauer.

This past weekend, the San Diego Padres took three of four games from the Los Angeles Dodgers. We did not learn anything new that we did not already know about these two teams.

Notes from This Weekend

Even though the Padres and Dodgers put four World Series caliber games together, the best thing that occurred this weekend was Trevor Bauer’s postgame press conference. This is saying a lot because the on-field play was fantastic.

For what the Cy Young winner said, baseball fans have no choice but to say thank you Trevor Bauer.

Trevor Bauer would not have been able to say what everyone needed to hear if it was not for Fernando Tatis Jr. Tatis hit five home runs in the four-game series.

Two of the bombs came off Trevor Bauer, and the Silver Slugger let him know that he won the battle.

Tatis Jr. covered his eye, mocking Bauer for pitching with one eye closed during Spring Training. He also did the Billionaire Strut, which UFC star Conor McGregor made famous in the cage. 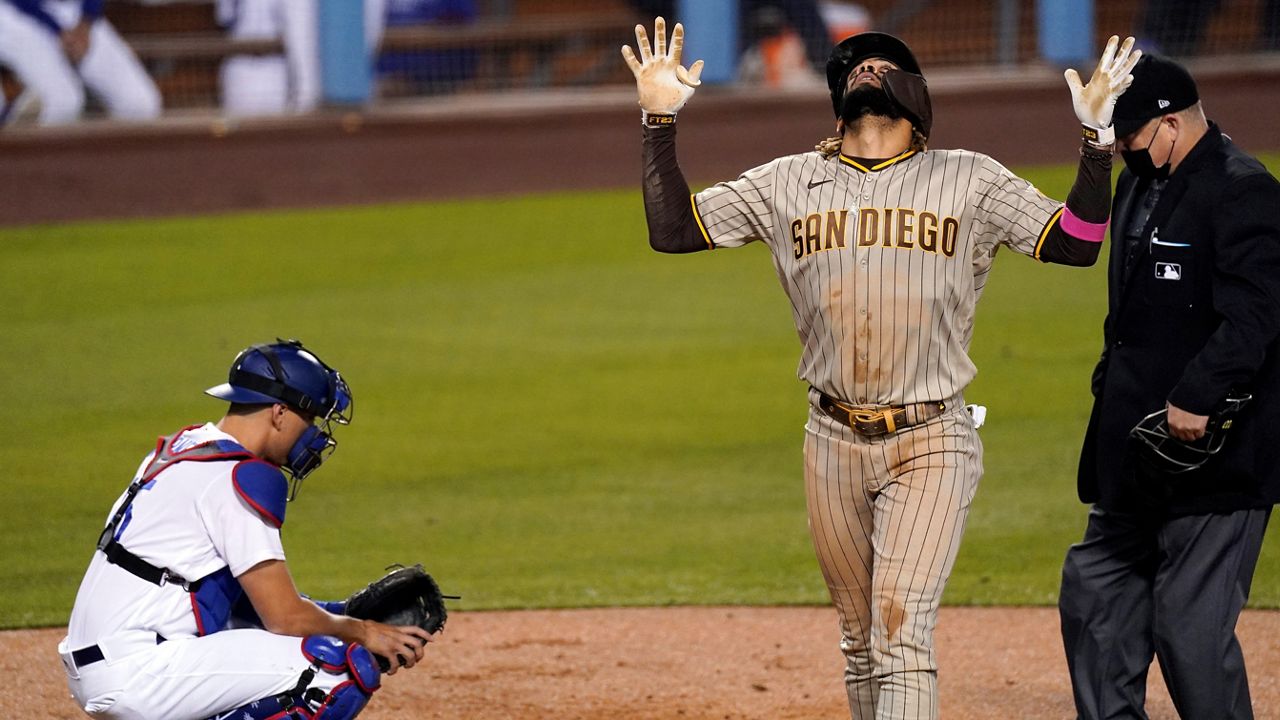 Bauer has taken the strut to the yard, and Tatis Jr. used it as he crossed the plate following his second home run. Many people, including myself, thought Tatis Jr. would face retaliation from the Dodgers the next night, but he was not hit by one pitch.

In fact, there was no attempt to throw at the shortstop throughout the series. This was shocking because Tatis Jr. broke the unwritten rules of baseball, but he did not pay.

The Cy Young winner could be one to thank for the Dodgers keeping Tatis Jr. clean at the plate. Bauer gave the media the quote of the year thus far after his nine-strikeout evening.

Trevor Bauer gave the following response when he was asked what he thought about Tatis Jr. celebrating his two homers.

“I like it. I think that pitchers who have that done to them and react by throwing at people or getting upset and hitting people or whatever…I think it’s pretty soft. If you give up a homer, the guy should celebrate it. It’s hard to hit in the big leagues…We can have fun, and we can celebrate it while we’re still competing at the highest level.”

Most pitchers would have reacted by throwing at the batter. Trevor Bauer, who has seemed to mature tenfold since joining the Dodgers, disagrees with this unwritten rule.

He wants to settle his disputes like a true competitor by getting the best of Tatis Jr. in the future. 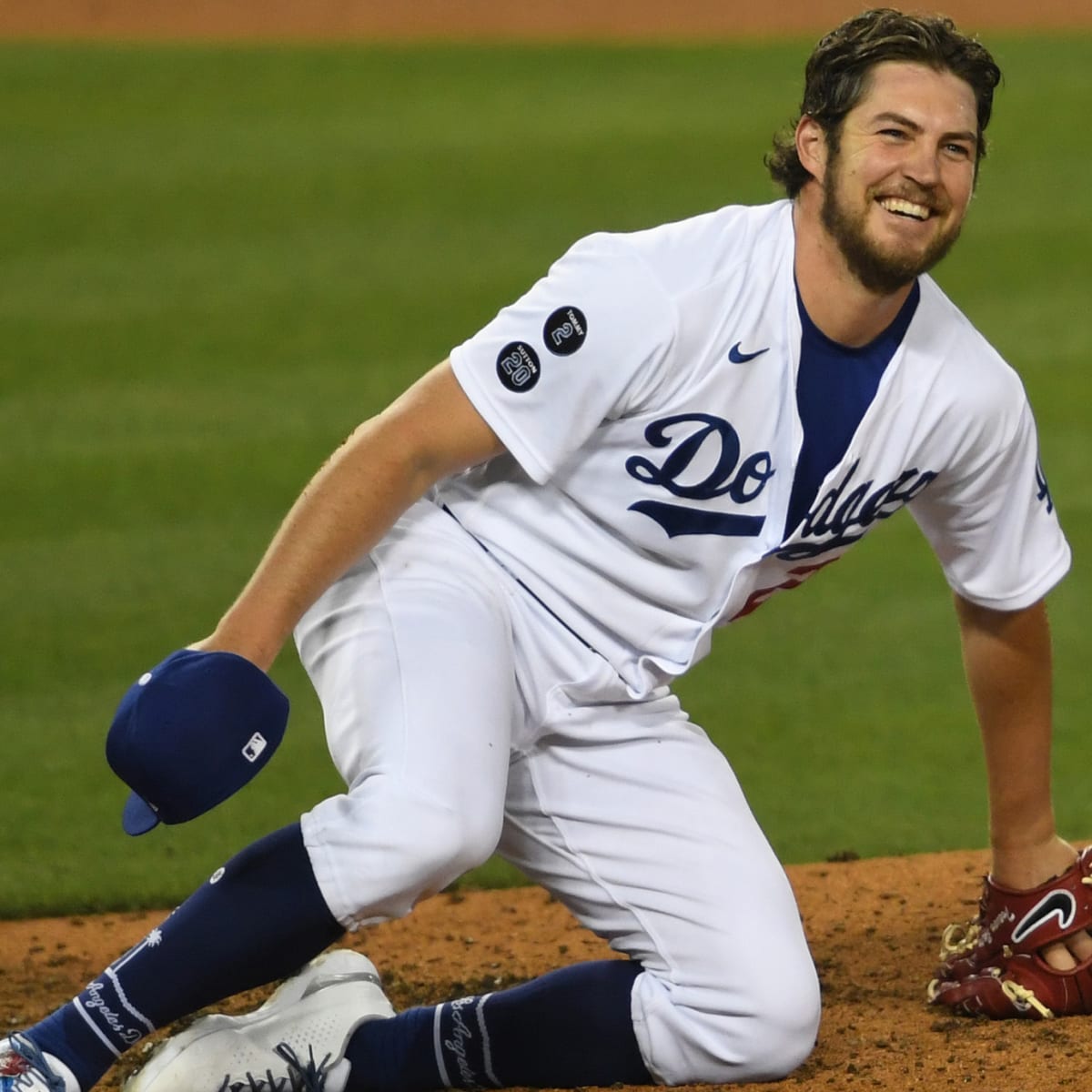 What will happen in the future? Will anything change?

I think Trevor Bauer’s comments will help the game move in the right direction.

This scenario will occur in the future, but baseball moved forward on Saturday night thanks to Trevor Bauer. I want to see bat flips and mocking and everything in between. If we get these reactions when players hit or when pitchers rack up strikeouts, the game is going to prosper.

Celebrations are needed for the game to grow in the future.

Where will the top MLB Free Agents Land? […]