It’s 2021, and cancel culture is in full effect, so the team had to change its logo. They had a multitude of options, including the Cleveland Baseball Team, but Cleveland decided to go with the Guardians.

Here are three reasons why the Cleveland Guardians is a Stupid Name.

#1 | No Hype Around the Cleveland Guardians Announcement

There was no excitement around this move by the franchise. There should have been a ceremony for this change. The entire landscape of the franchise will change because of this move, but executives decided to change the name on a Friday morning with a Twitter video.

Terry Francona held a press conference with a t-shirt on, showing that he was EXTRA excited about the change. It looked like he had just rolled out of bed.

There should have been hype around the announcement and teasers throughout the week. I woke up and saw a tweet saying that the Indians were changing to the Guardians. At least the announcement video featured Tom Hanks!

#2 | Is There Anything to Guard in Cleveland?

Cleveland is not a nice city. There is nothing to do in Cleveland. People do not travel to the city for a vacation. If this is the case, what is the franchise guarding?

Their World Series ring from 1948?

The team has not had much success, and the city is not nice, so what is there to guard in the land?

#3 | The Logo is Horrendous

The Indians have known the Chief Wahoo logo was disappearing for years. They also knew that a name change was imminent. There has been plenty of time to create a fantastic logo, but the graphic design team came up short with the Guardians design. 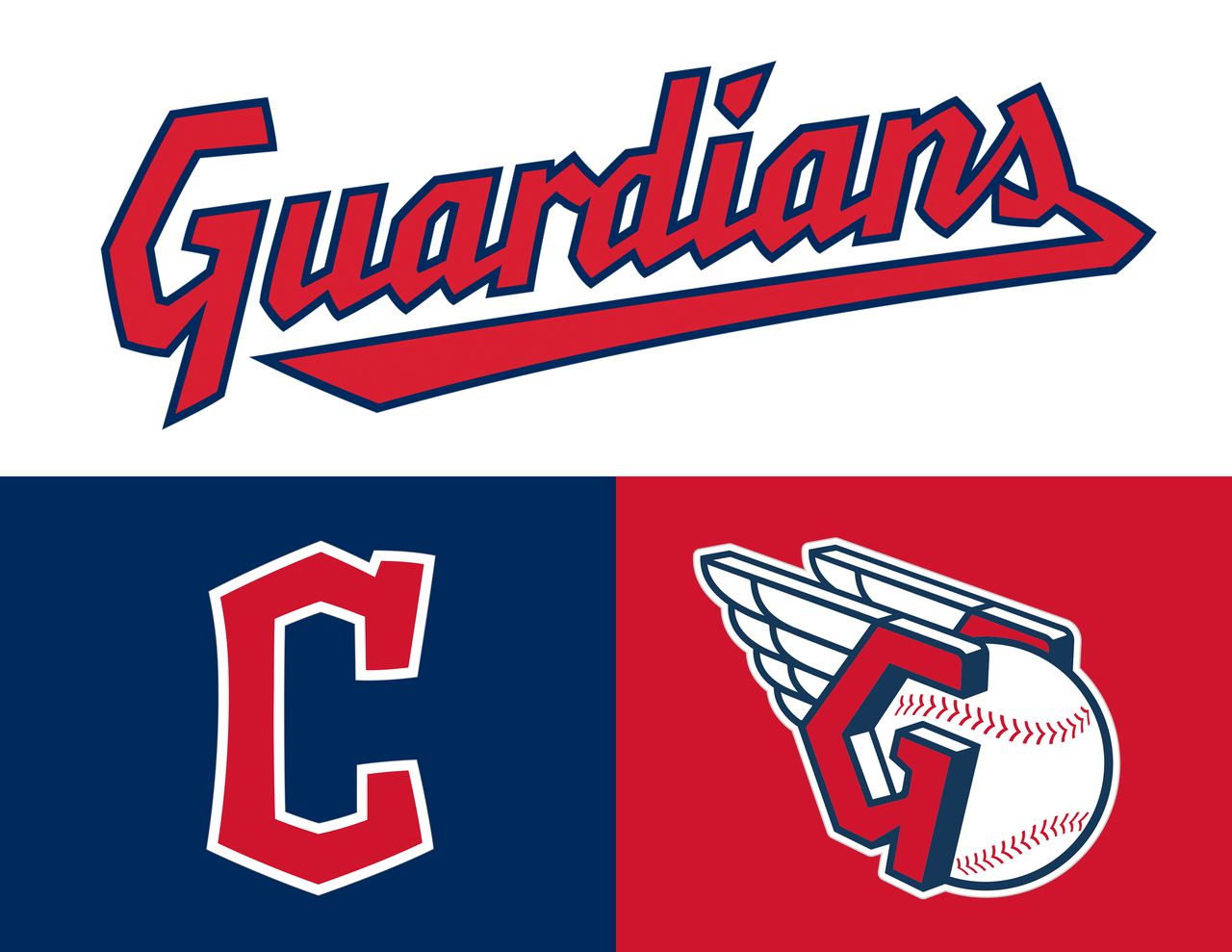 Even if you support the name, you hate the logo. At least that’s what I have seen on Twitter. The graphic that will be placed on the team’s hats looks like it was designed by a 12-year-old on MLB the Show.

I thought the All-Star jerseys were terrible until I saw the Cleveland Guardians logo. I wish I were exaggerating, but I am not. This logo is ugly, and I would not want it to represent my franchise for years to come.

RIP to the Cleveland Indians.

What do you think? Let me know on Twitter @tannerkern_