The Padres late-season fade killed any chance of getting these two National League giants competing in October. However, this series will be special for years to come behind the star power on both rosters.

In Wednesday’s matchup, the two team’s shined, and we received another stellar matchup that was defined by the eighth inning.

An Eighth Inning to Remember for the Dodgers and Padres

Many people say that baseball is too slow or the game is not exciting. If you fall into this category, stop reading and go elsewhere because there is nothing like a competitive baseball game.

The Dodgers entered the eighth inning down 9-6 to San Diego before the reigning World Series champions showed why they are the best team in baseball. Los Angeles scored five runs in what appeared to be the blink of an eye, taking the lead over the Padres.

Emilio Pagan allowed back-to-back homers to Max Muncy and AJ Pollock, which began the offensive attack for the Dodgers. Cody Bellinger launched a ball to right field to tie the game with one out. 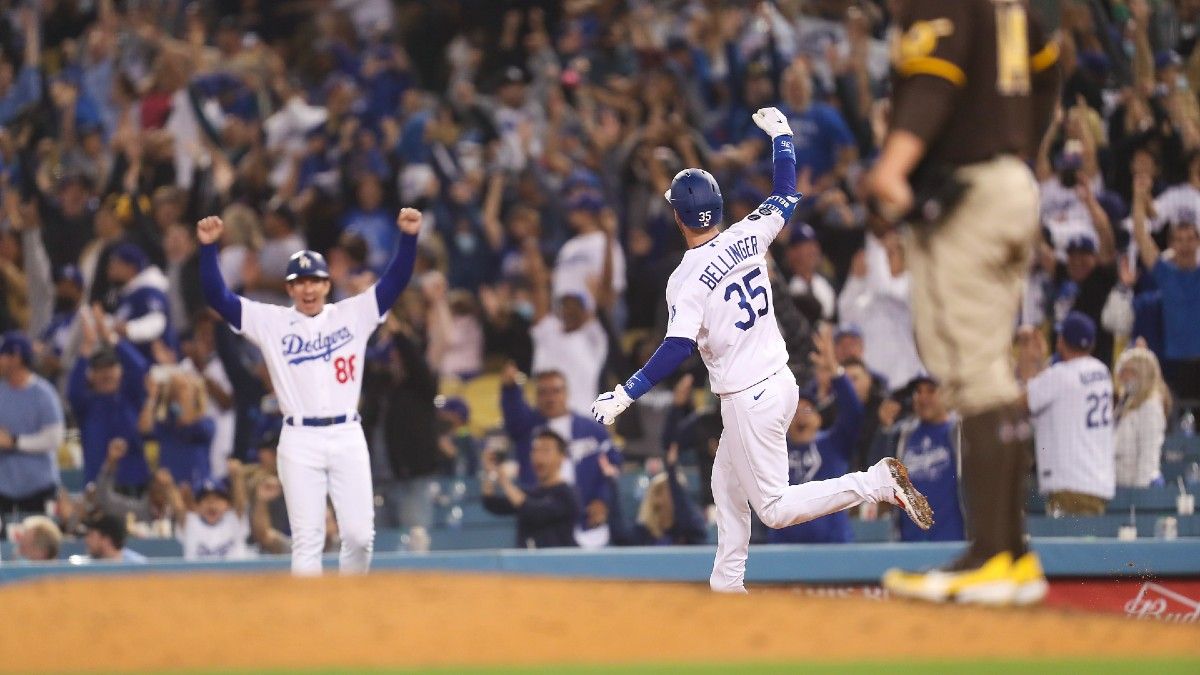 Bellinger has struggled all season, but playoff Cody is a common occurrence at this time of the year. The homer may have been the shot that gets the former MVP’s bat firing.

Dave Roberts elected to have Turner pinch-hit following Bellinger. Turner ripped a double to deep left field and later jogged around the bases thanks to a Corey Seager bomb with two outs.

Seager spoke about his dagger after the game.

“That’s a whirlwind in a really short time. We’re still trying to accomplish a goal and still fighting for that. We just never gave up. We kind of felt in that game the whole time.”

Pagan tipped his cap to the Dodgers after the game. He watched all 20 pitches from the inning and was only angry with the ball Muncy hit to start the scoring. This is a testament to the strength and talent in Los Angeles’ order. 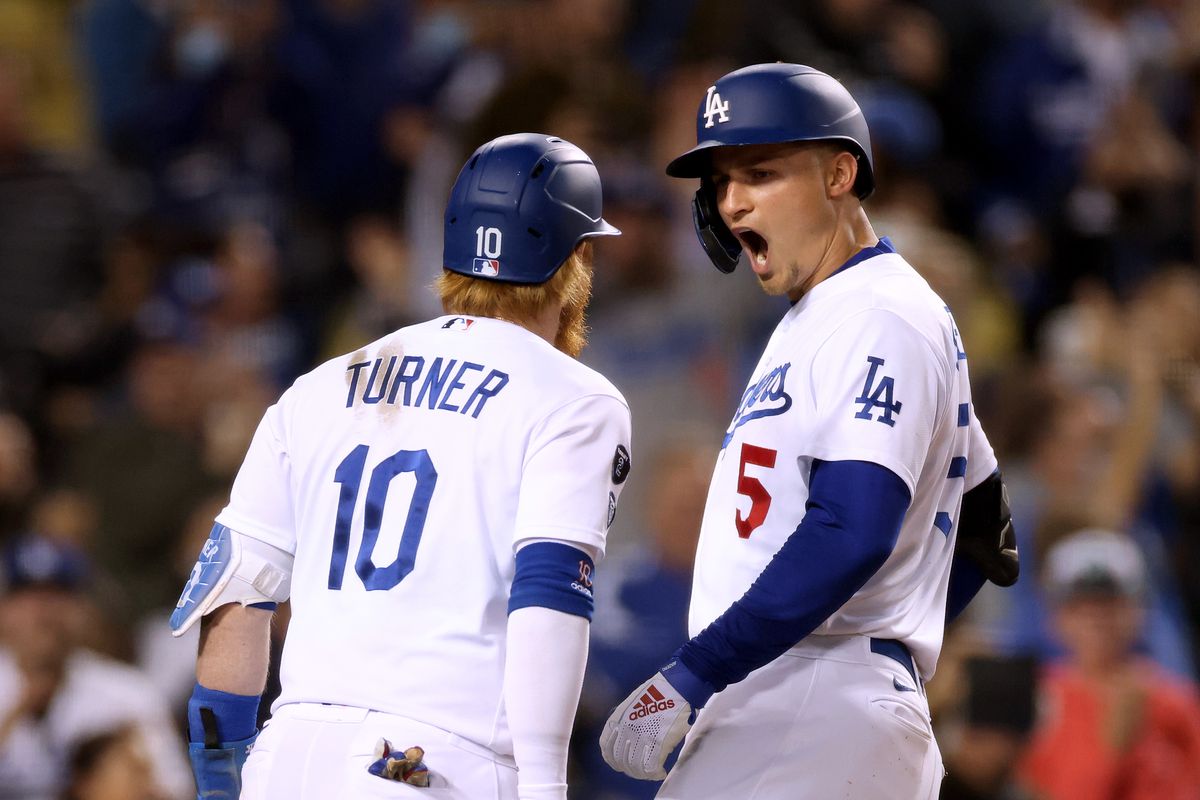 Pagan was not the only pitcher who was rocked throughout the evening. Max Scherzer had his worst start of the year, giving up six total runs and 11 hits over 5.1 innings. Despite this, the Dodgers still got the win, which was critical if they wanted to win the National League West.

With four games left, the Dodgers are two behind the Giants. San Francisco should hold the lead, putting Los Angeles in a one-game Wild Card at Dodger Stadium against the St. Louis Cardinals. The Cardinals’ recent 17 game winning streak was snapped by the Brewers on Wednesday.

St. Louis’ momentum makes me think they will be competitive, but it’s disappointing Thursday will be the final time the Dodgers and Padres compete. This matchup gave us playoff baseball in April, which was nowhere else to be found in baseball.

Dodgers sign Cole Hamels in hope to boost their roster and rise up to the challenge in the 2021 MLB season. Let’s talk about that! […]