The Tampa Bay Rays bested the Houston Astros in game seven of the American League Championship Series by a score of 4-2.

This game reminded me of a quote from Babe Ruth when he famously phrased,

The Astros almost pulled off the unthinkable, battling back from a 3-0 series deficit against the Rays. They were heroes, and this series was remembered, but the team did not go down as legends. 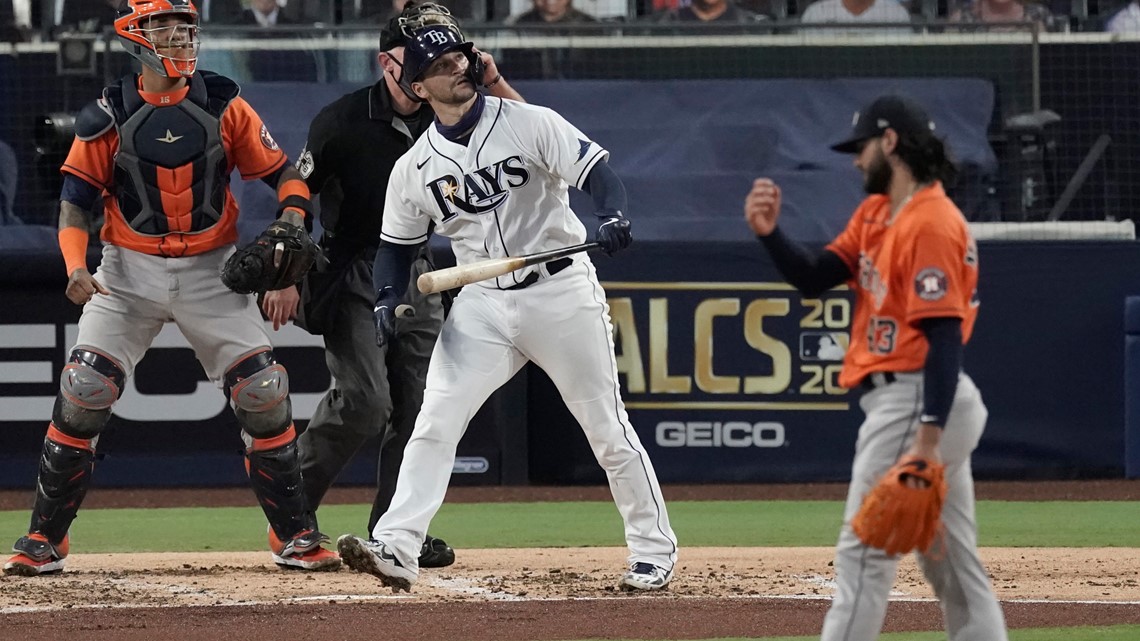 If Houston had pushed three more runs across the plate on October 17th, they would have achieved legendary. Battling back from a 3-0 deficit has only been done once in MLB history when the Red Sox achieved it against the Yankees in the 2004 ALCS.

I am opening with this story because it depicts that the Astros are dangerous. Houston may still have the cheater stereotype looming over their heads, but this does not mean they are not talented.

Even when the Astros do not know what pitch is coming, they can still do damage at the plate.

The Houston Astros are in second place in the American League West with a 30-24 record. They are 0.5 games behind the Athletics for first place.

Forget about the standings because the season is still young. There are four more months of regular season action left, and the Astros have not found their complete groove, but the surge is developing in Houston.

The Astros have shown that they are one of the best offenses in baseball, which was never disputed. They also have a legit pitching staff that will only improve as players return from the injured list. 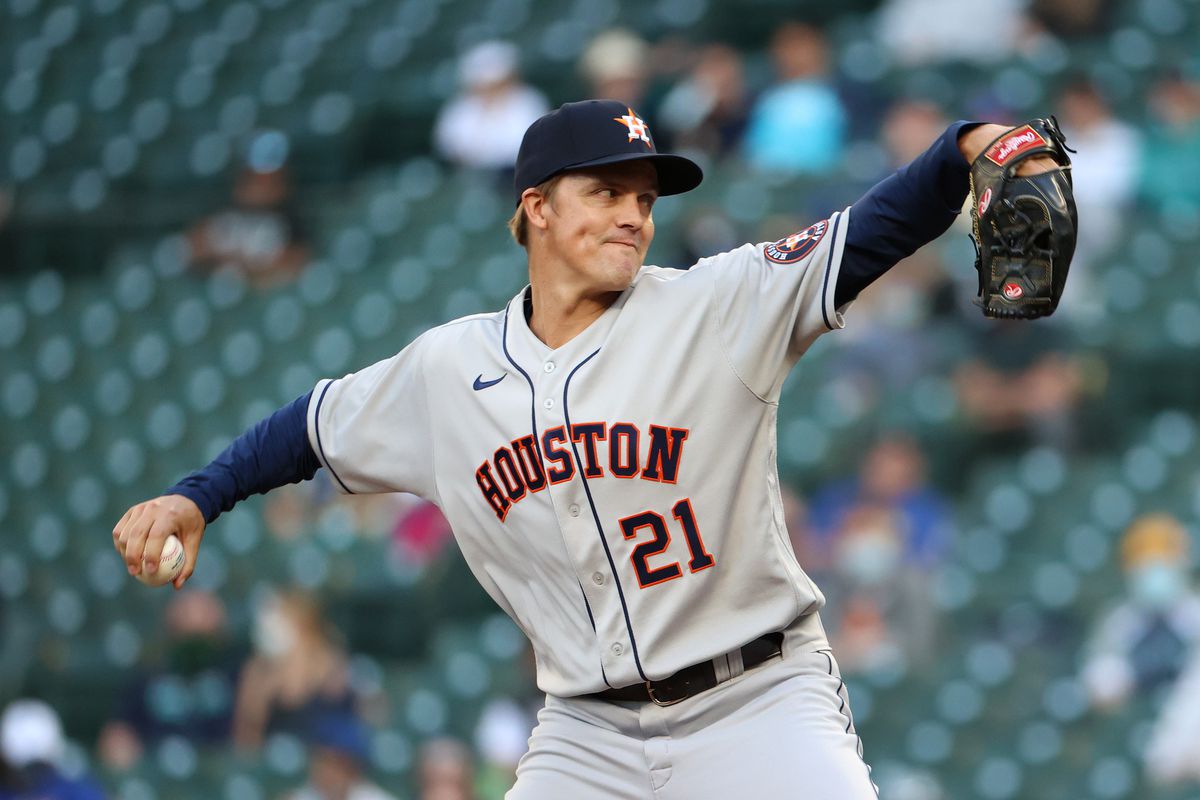 Framber Valdez, a promising 27-year-old star, returned against San Diego on May 28th and looked like he did not miss a step after missing the beginning of the season with a broken finger.

Houston will also have Lance McCullers Jr. back in the next week from the injured list. He has been fantastic in 2021, going 3-1 in 51.2 innings with 59 strikeouts.

A healthy McCullers with the combination of pitchers like Valdez and Zack Greinke will be enough to carry Houston to a division title because of the robust offensive attack.

The Astros should be called the Hammers because that’s what they do to the baseball daily. Houston is first in baseball in runs (289) and batting average (.267). They are scoring an average of 5.4 runs per game, and this is not common in MLB in 2021. 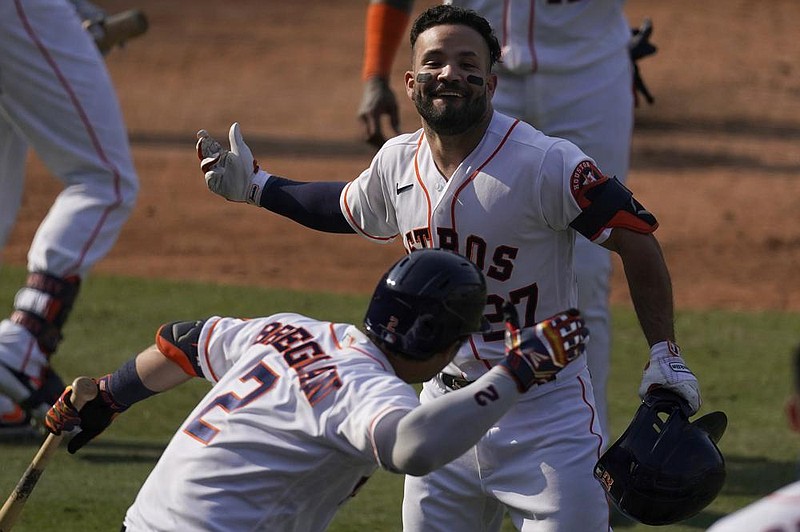 Teams are struggling at the plate, but the Astros have overcome adversity at the plate. The team is also 3rd in OBP with a .338 and 4th in slugging percentage at .425.

When the Astros have runners on-base, they tend to deliver more times than not. Even though Houston lost All-Star George Springer in free agency, the lineup is still loaded with studs.

Yordan Alvarez, Kyle Tucker, Yuli Gurriel have all stepped up at the plate, which was no guarantee. In addition to these three players, the Astros are anchored by Alex Bregman, Jose Altuve, and Carlos Correa.

The Houston Astros have legitimate threats at the plate, which have combined to become the best lineup in baseball. Star power is apparent in Houston, and if they can fend off the Athletics in the division, the Astros will make noise in the playoffs.

If you disagree, just look at history because it usually repeats itself…

The Houston Astros will need three big things to happen for them to win the World Series this season. Read this article to see what Mitch believes these reasons to be and why. […]