On Wednesday, Jacob deGrom put on another show at Citi Field for the New York Mets and was given another loss. deGrom did not earn an ‘L’ or even a no-decision. The two-time Cy Young winner deserved the win.

The pitcher threw six innings against Boston, giving up one run on three hits with nine strikeouts. A fantastic performance followed by a loss because of offensive impedance has occurred too many times during deGrom’s tenure with the Metropolitans.

It’s no secret that the Mets do not deserve Jacob deGrom, but does he have an escape option before time runs out? The answer to this question is yes.

deGrom AAV makes him the 17th highest-paid pitcher in baseball. He is the 9th highest paid starter in the game, but this is deceiving because deGrom’s salary will drop after 2022.

There is an opt-out in the contract after the 2022 season when the pitcher will be 34 years old. If deGrom is still pitching at a high level, he will be in line for another significant deal where he could probably work a contract with a higher AAV than $30,000,000.

Jacob deGrom: Why Would the Pitcher Leave?

If you look at deGrom’s current situation, it may seem crazy for the pitcher to leave New York. Steve Cohen is now the owner, and he said he wants to win a World Series within the next five years.

The team signed Francisco Lindor, one of the best players in baseball, for the next ten years. Lindor is struggling at the plate, but he will get hot at some point. The Mets will have Pete Alonso for the remainder of deGrom’s contract. 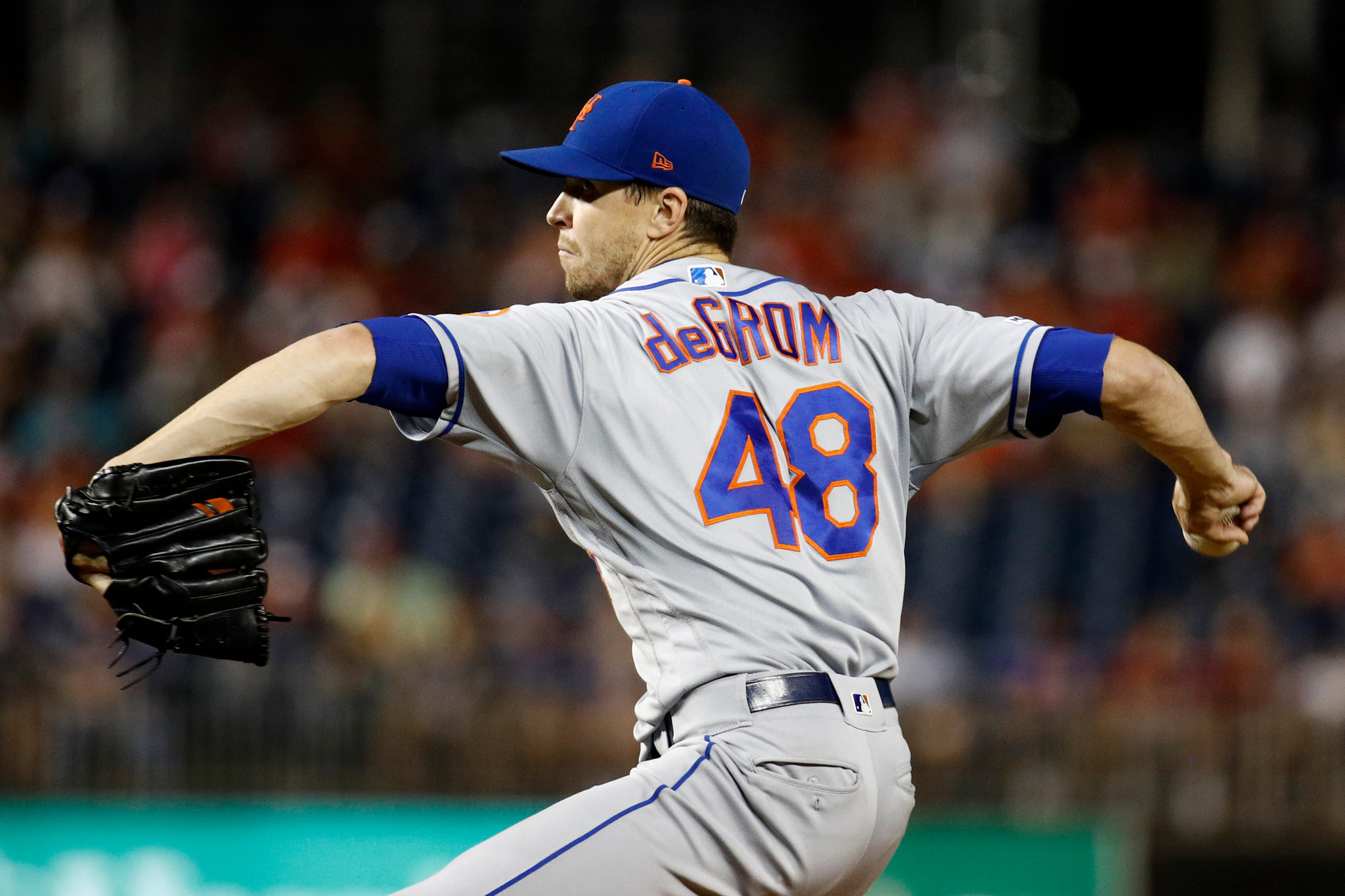 On paper, the Mets are a good baseball team with a potent offense. On the field, the talent has not turned into run production.

The pitcher led the league in ERA in 2018 with a 1.80 ERA. This number should not correspond with nine losses, except in Queens.

The future Hall of Famer has been with the Mets since 2014. Since the 2014 season, he is second in the league in cheap losses with 27.

A cheap loss is when a pitcher gives a quality start (6 innings, three earned runs or fewer) and gets the loss. This has already happened to the ace twice in 2021, and we are only one month into the season. 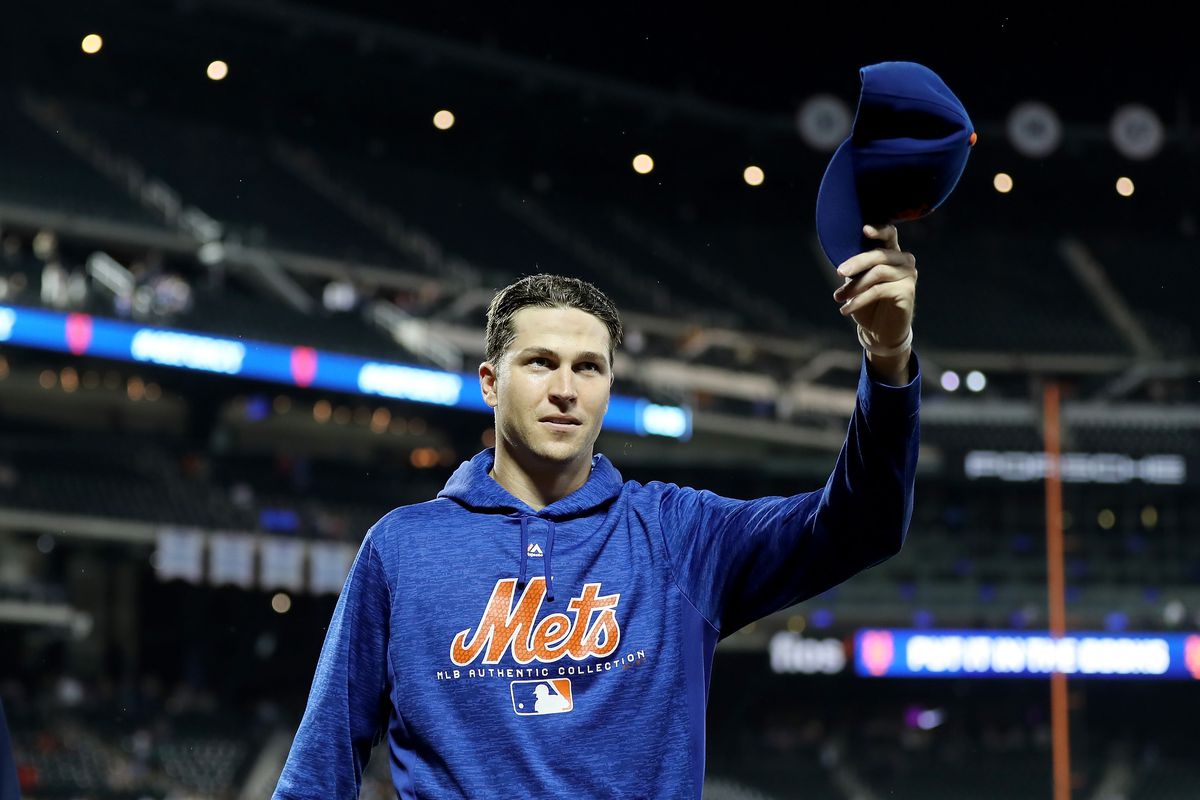 Keep an eye on deGrom’s status over the next two seasons. If the bats do not begin to work, expect him to depart the Big Apple to pursue the one missing piece in his trophy case: A World Series ring.