The Mets are the frontrunner in the National League East, but they have played very poorly throughout 2021. The alleged super team is 48-42 and leading a decrepit division.

The injury bug has hit new York throughout the season, but playoff standings do not account for injuries. The team recently added Francisco Lindor and Jacob deGrom to the injured list, putting them in a difficult position.

deGrom is a nearly guaranteed win every time he takes the mound, and Lindor is a Platinum Glove recipient. The effect of the injuries was on full display this weekend as New York dropped three of four to the Pirates. 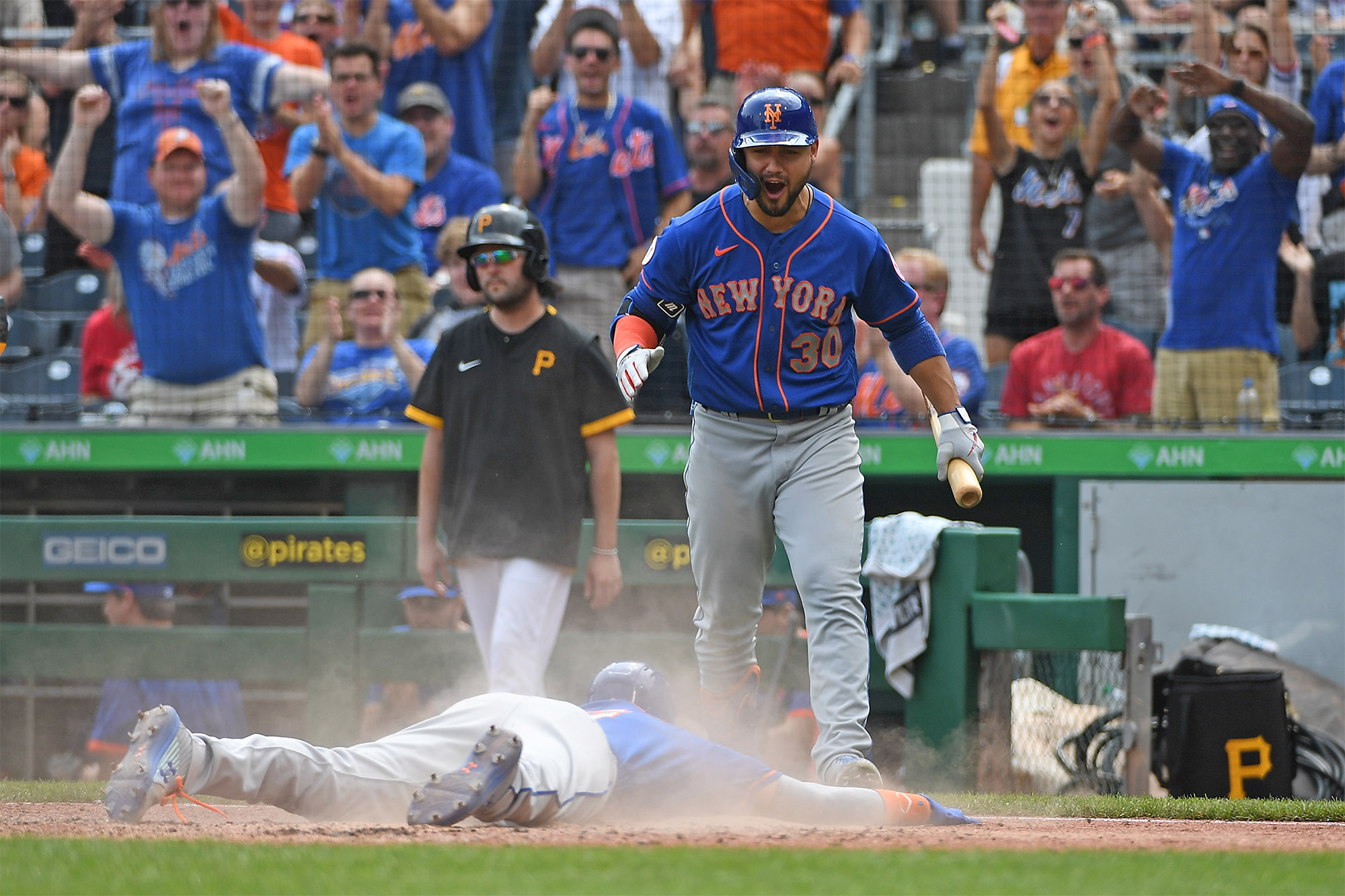 The best thing going for the Mets at the moment is owner Steve Cohen and his willingness to spend money to win. The rumors from Queens display that New York is looking to make a big splash at the deadline to solidify a playoff spot.

With Cohen leading the charge, I do not doubt this report one bit. What do the Mets need to be successful in October? This franchise needs to head to Chicago and poach a Cub to be a realistic playoff threat.

The State of Chicago Cubs Baseball

At one point, it appeared like the Cubs were going to buy at the deadline and make a run at the National League Central. Although, a massive losing streak before the All-Star break changed the mentality of the front office to prepare for a rebuilding effort in 2022.

Chicago has already dropped Joc Pederson to the Braves for a prospect, showing that a rebuild is on the horizon. The Cubs will have four massive free agents hit the market after the season, including Willson Contreras, Anthony Rizzo, Kris Bryant, and Javier Baez.

The Mets could care less about Contreras or Rizzo because of their current roster. However, Bryant is a priority, and Baez is near the top of the list.

The Mets Need Bryant or Baez

The Mets have Lindor at shortstop, but if his oblique injury is prolonged, it would not be surprising to see them take a shot at Baez. Bryant is the real prize for New York because he can play third base and the outfield.

The addition of Bryant would give every batter in the Mets’ lineup more protection. He would also fill Lindor’s void if the shortstop landed back on the injured list.

How to Replace deGrom

It’s impossible to replace deGrom, but it would not be surprising to see New York attempt to trade for a pitcher. The likely option is Jose Berrios, but the Mets will have to give a lot to the Twins to take their ace. Additionally, the Dodgers need a pitcher, which means New York will be in a bidding war with the wealthiest team in the game. I believe the Mets will sign a big-name position player and hope deGrom is back in time for a postseason run.