The Orioles 19-game losing streak ended on Wednesday when the team defeated the Los Angeles Angels by a score of 10-6. However, the team took no time to rest on their laurels and followed it up with a 13-1 victory over the American League West opponent.

Since Wednesday, Baltimore is 2-0 and outscoring their opponents by a score of 23-7. After doing the math, this makes them the best team in baseball.

Let’s take a look at the club’s dominant run.

The Orioles 19-game skid ended on Wednesday after a heroic surge in the eighth inning. The team scored five runs in the eighth to win 10-6 over Shohei Ohtani and the Los Angeles Angels.

The team may have sealed the victory in the eighth inning, but they won by knocking out Ohtani early. The Japanese Babe Ruth started the game on the hill, going five innings and allowing four runs. Los Angeles’ bullpen was depleted, so Baltimore won the war of attrition during the game. 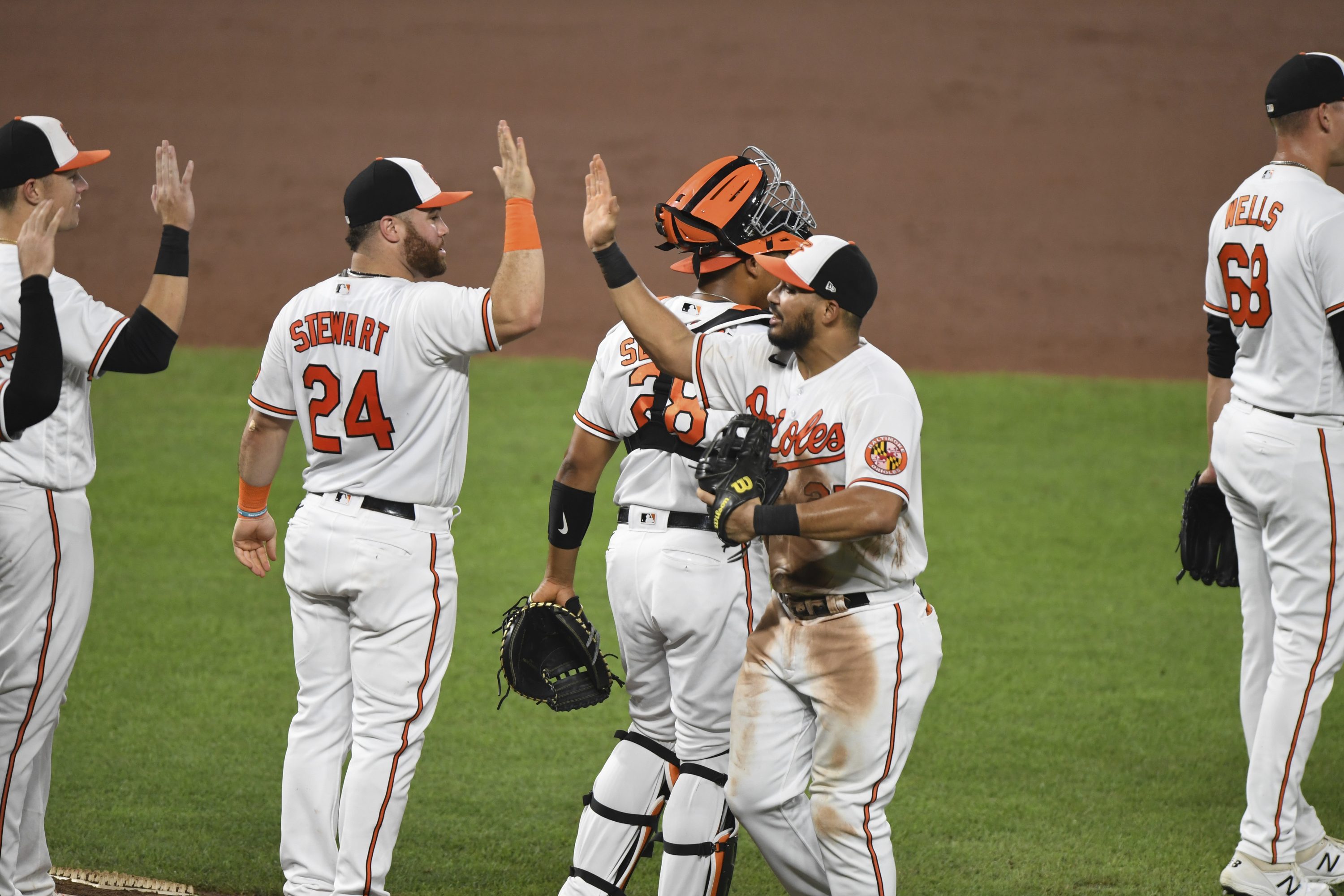 This is the logical reason that Baltimore won on Wednesday, but Trey Mancini may disagree with this logic. Chris Ellis, who made his first MLB start on the hill, saw Mancini undergoing an odd ritual before the game.

“I was sitting at my locker, kind of just going over the lineup for the day, and I saw Trey Mancini walking through there with a bunch of sage. Everybody was getting a whiff of it.”

According to Mancini, the sage idea came from catcher Austin Wynns.

“He and I just walked around the ballpark and just saged everything we possibly could.”

Even though Baltimore was victorious, they entered Thursday’s contest as an underdog. It was apparent that the team took this as an insult.

The Orioles beat up the Angels late in Wednesday’s contest, but they pounded their opponents all afternoon on Thursday. Ohtani started the game with a lead-off home run, but this was Los Angeles’ only run of the day.

When Ohtani went yard, it was apparent that there was a sense of “here we go again” in the crowd. Although, starting pitcher Keegan Akin and the Orioles remained calm and went to work. Akin is one of the worst wings in the game, but he was outstanding.

Akin went seven innings, allowing one run on three hits with six strikeouts. This was the left-hander’s first win of the season. 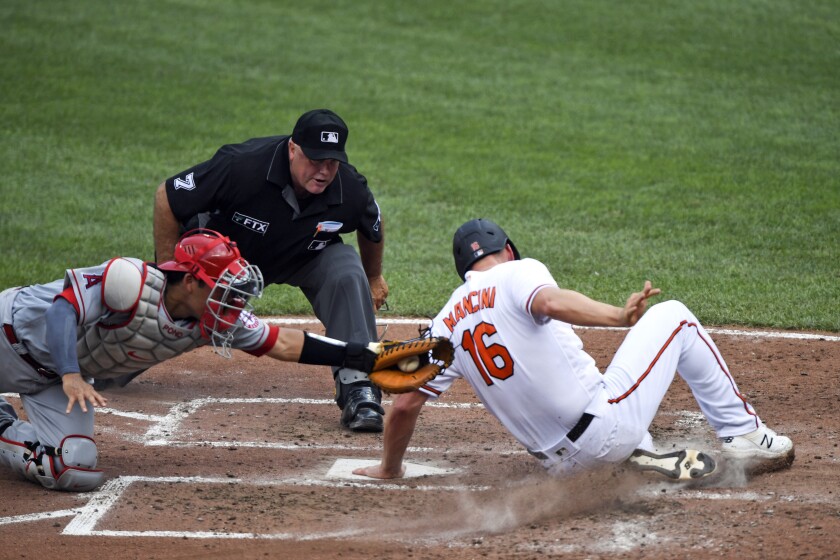 The Orioles had two crooked numbers in the game to accompany two frames where they scored a single run, giving them 13 total on the day. Baltimore outhit Los Angeles by a 15-3 margin and scored with power, walks, and contact.

It was fun to watch a team that had one of the roughest stretches in baseball history manufacture 13 runs.

Baltimore (40-86) will host Tampa Bay for a three-game series starting on Friday. These contests mean a lot for the Rays, with the Yankees on their tail for first place in the American League East.

The Orioles have nothing to lose, making them a very dangerous team. With Baltimore’s performance the past two days, they could create some trouble for the Rays.