Bottom of the ninth, two outs, bases loaded, tie game— every childhood athlete has imagined this scenario countless times, every one of which ended with a grand slam walk-off. That is, until the powers that be decided that nine innings just were not the way anymore, and the seven-inning rule was the future of the baseball world.

When COVID-19 took its toll on Major League Baseball last year, league executives came up with the seven-inning rule as a means to get teams to comfortably play double-headers, of which there were a record amount, without having the physical strain of playing 18 innings on the same day. This was done due to the frequency with which games were being postponed and rescheduled because of positive tests and contact tracing and were a strong idea in theory.

As vaccinations have become more available in America, with 42.8% of adults have received both doses of the COVID-19 vaccine, the panic over the deadly virus is not nearly as high as it once was.

Supposing that the vaccine continues to be available, and many institutions require patrons to have gotten their shots, the MLB could and should return to the usual nine-inning games that the game has always known at the completion of the 2021 season. The seven-inning rule is not only distasteful and against the history of the game but also less entertaining for fans, provides less value for ticket holders, and reduces interest in different matchups.

Most baseball players do not participate in seven-inning contests beyond the middle school years; now, they are being asked to sell this new format on the most competitive stage in the entire world. 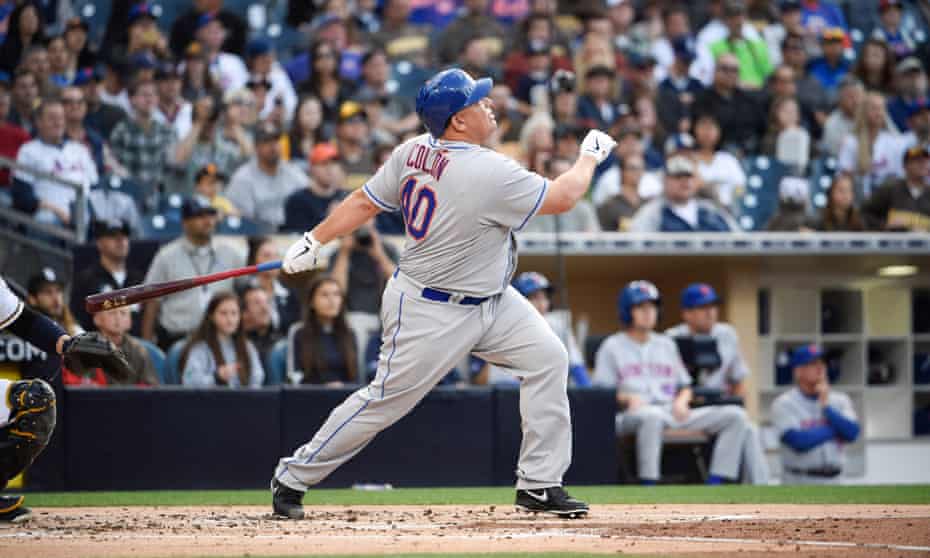 The shortened games, while designed to protect the players’ long-term health, sacrifice competitive integrity from the game. Players spend their whole lives dreaming of reaching 500 home runs or 3,000 hits; now, they are playing fewer innings and are having their chances at chasing history taken away from them rather cheaply. If father time is undefeated and players are seeing fewer at-bats during the season, they will need to extend their performance past the usual retirement age if they want a shot at rewriting the history books.

Focusing on the team perspective, playing out seven-inning contests could alter standings and be disingenuous to what could have happened in a full-length game. Just this past Sunday, the Tampa Bay Rays beat the Texas Rangers 7-1 after trailing 1-0 after the bottom of the seventh. The Rays would score three runs in the eighth and four in the ninth but would have already been declared as the losing side if the seven-inning rule had been in effect.

There is also the simple question of what would happen to other major sports if they amended their usual rules; imagine the NFL with three 12-minute quarters or the NBA with college basketball’s two 20-minute halves rule. The league’s officials would be laughed out of the room, and the proposal would be shot down in an instant.

Player empowerment and protecting the athletes are, of course, very noble concerns, and nobody wants to sacrifice the health of the game’s stars for short-term entertainment. But with normal life beginning to return and the frequency of double-headers expected to reduce drastically in the coming years, it is time to get rid of the seven-inning rule once and for all.

Derek Jeter is Officially a Hall of Famer

Derek Jeter was finally inducted into the Major League Baseball Hall of Fame on Wednesday. Let’s take a look at the journey he had to Cooperstown. […]

In our Baseball Spotlight Detroit Tigers 2021 season preview, we take a look at everything from last season to projections for the 2021 season. Let’s get started! The Detroit Tigers are projected to finish in […]

After joining the National League in 1962, the New York Mets were known as the lovable laughing stock of the MLB. But then came the Miracle Mets in 1969. […]