The Tampa Bay Rays are headed back to the postseason for the third consecutive season following their 7-1 victory over the Blue Jays on Wednesday. The current playoff streak is the longest in franchise history and a testament to Kevin Cash’s leadership since taking over the managerial duties in 2015.

Baseball has turned into a game where money wins. The loose salary rules have allowed big market teams to dominate in October, but Cash has not allowed the Rays’ low payroll to affect his team. In 2021, the Rays have the fifth-lowest payroll in baseball, but they have the best record in the American League.

This shows the franchise has excellent scouting and talent development, as well as superior coaching in the clubhouse. Cash caught a lot of criticism for pulling Blake Snell in the World Series in 2020, ultimately causing the Dodgers to win the pennant.

Nevertheless, Cash knows what he is doing, and his track record speaks for itself. The Mets, Marlins, Nationals, Reds, Padres, Diamondbacks, Rockies, White Sox, and Mariners have never made the playoffs three years in a row. 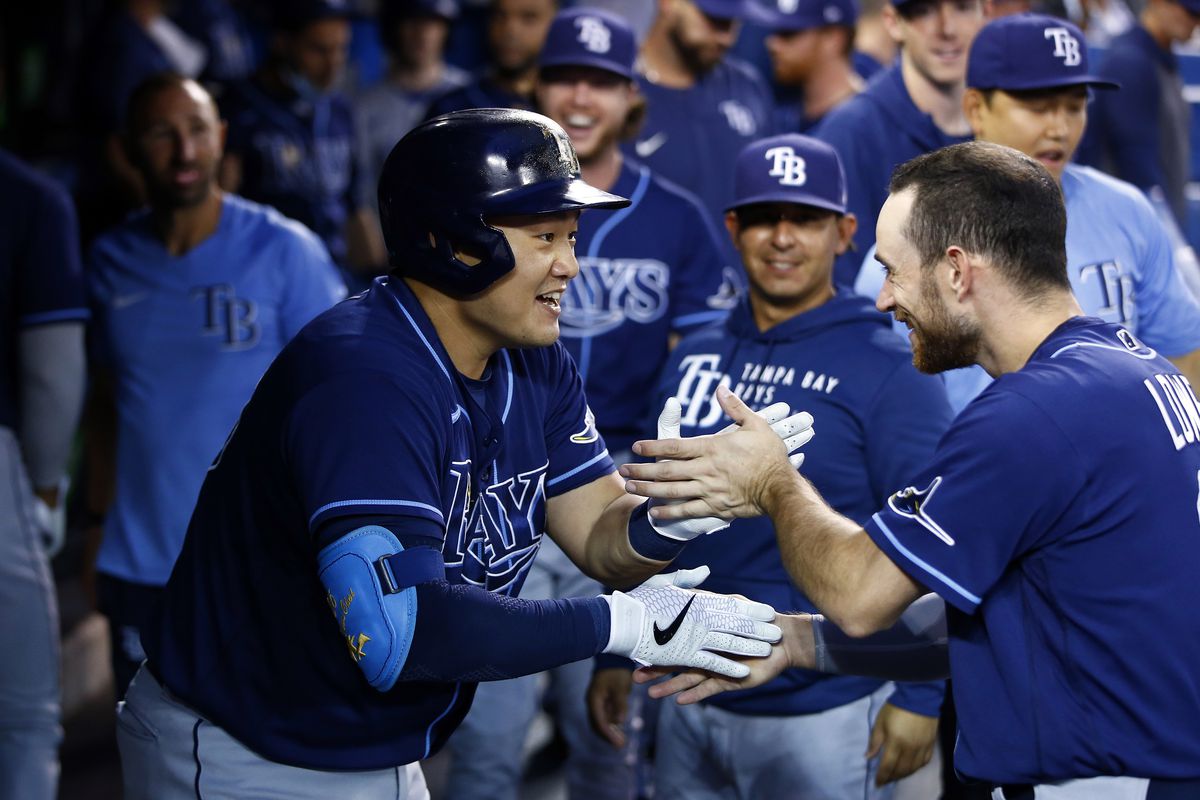 The only team with a lower payroll in 2021 is the Miami Marlins. Tampa Bay is the fourth MLB team to clinch a postseason berth along with the Giants, Dodgers, and Brewers.

The Rays currently hold a 6.5 game lead over the Red Sox and are on the verge of winning their fourth division title. Unless Tampa Bay collapses, Cash will lead the team to their second title in his tenure.

The Rays have made seven trips to the postseason, all coming since 2008. The only teams to reach the postseason more are the Dodgers (11), Yankees (9), and Cardinals (8). The Rays have battered the payroll stereotype, and a big reason for their success since 2015 has been the skipper.

Is Kevin Cash the Best Manager in Baseball?

As a manager, Cash is 536-464 since taking over the Rays in 2015. He started his coaching career with the Indians in 2013 after finishing his playing career.

The skipper earned the AL Manager of the Year in 2020 for leading the Rays to the World Series. When Cash was named the Rays’ manager, he was the youngest skipper in the league when he replaced Joe Maddon. 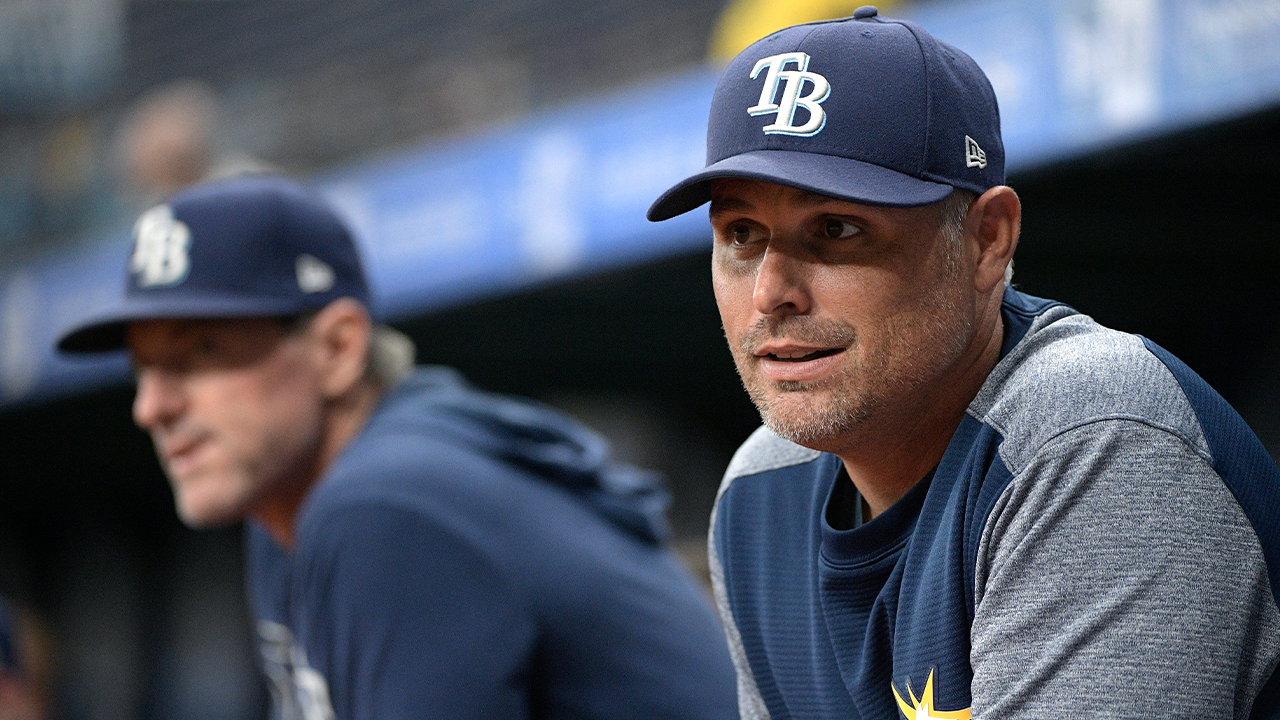 Maddon was successful with the team, but Cash has made the Rays an authority throughout the American League. Nobody expected the Rays to do anything in 2021, but Tampa Bay holds the best record in the league.

They will likely earn the first seed in the AL and face either the Yankees, Blue Jays, or Red Sox in the Division Series. The odds are against Tampa Bay to win the World Series but do not count this team out of the fight.

The Rays are resilient, and this is obvious because they would not be leading the American League without their grit. The ALDS begins on October 7.

The Washington Nationals signed Nelson Cruz to a one-year, $15 million deal Sunday, making him the first full-time designated hitter in Nats history. The contract agreement came as a mild surprise after the 41-year-old had […]