Dead is defined as no longer alive according to Merriam-Webster Dictionary. I wanted to start with this definition because it’s synonymous with the New York Yankees.

The New York Yankees are dead, and their funeral occurred on Sunday in the Bronx. New York was defeated by the Cleveland Indians for the second straight day. They were outscored 22-4 in the two losses, and the Sunday defeat coincided with a horrendous start from Gerrit Cole.

The Yankees are dead, and it’s time to face the facts.

Bounce Back Turned Funeral for the Yankees

The Yankees were bested 11-3 by the Indians on Saturday following their 8-0 win on Friday night. Blowout losses occur in baseball, which was fine for the Bronx Bombers because Gerrit Cole was pitching on Sunday.

However, the alleged King of New York gave up seven runs over 5.2 innings of work. The loss also marked the first time the Yankees had been defeated by eight or more runs on consecutive days for the first time since 2008.

The bounce-back lock turned into a massacre from the first pitch of the game. In the sixth, Cole was pulled by Boone and was forced to listen to thousands of boo-birds at Yankee Stadium. 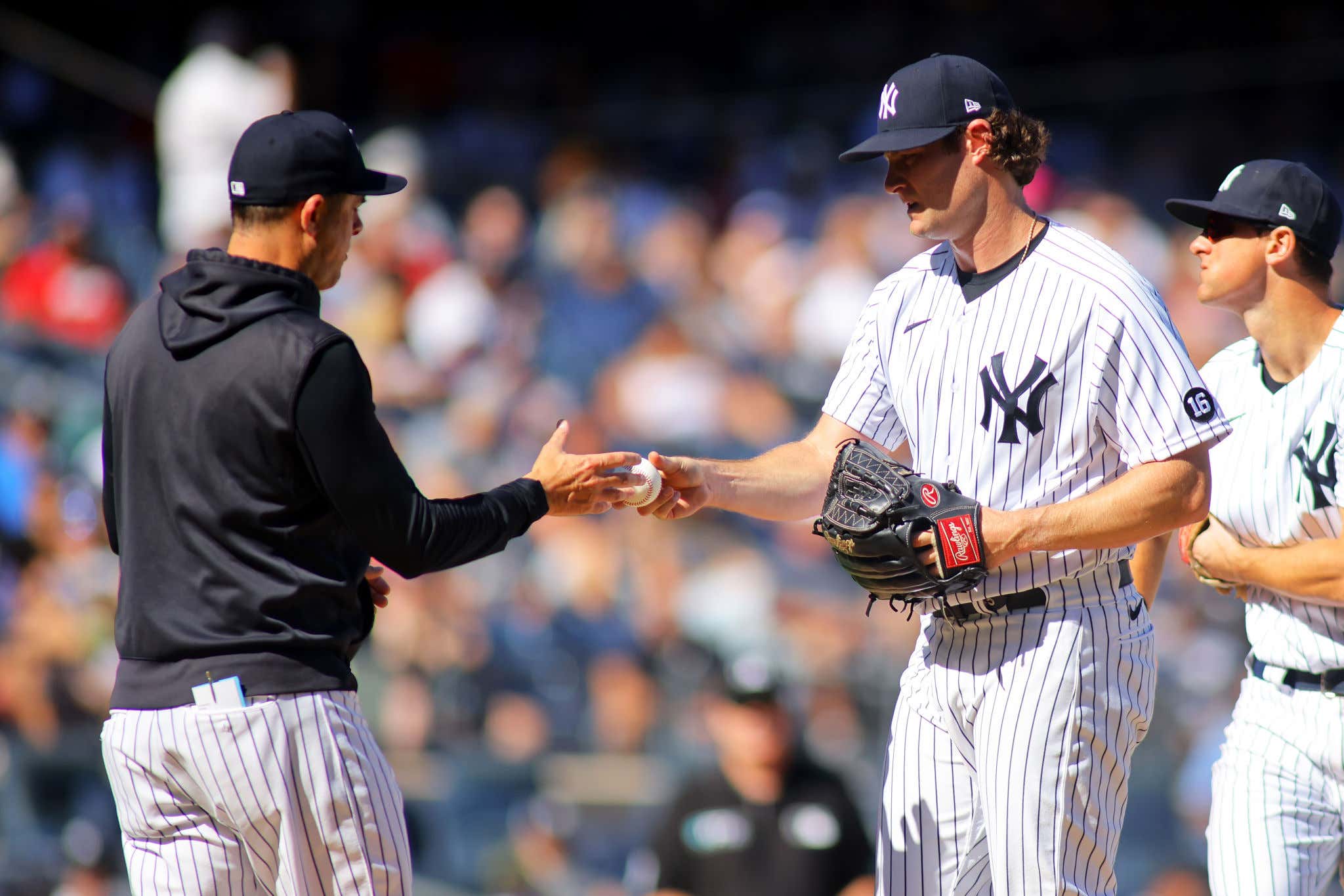 The fact that New York fans booed Cole was insanity because he has carried the team throughout the season. Nevertheless, it’s an indication the Yankees are dead in 2021.

When a fanbase turns on their most valuable player in addition to their coach and general manager, there is no choice but to sign the death certificate.

After the game, Cole did not say much, but he took responsibility for the loss.

Cole pitched into the sixth, but his soul left his body in the third inning when pitching coach Matt Blake visited the mound. The pitcher turned to the scoreboard, saw the Blue Jays and Red Sox leading, and dropped an f*** bomb.

Aaron Boone continued to get mauled by the media after the game, indicating his time in the Bronx will be over at the end of the season. New York’s roster is loaded with talent, but the Bronx Bombers have continued to implode.

“We got to do better than this. That’s an awful couple of days out there, and we got to get past it in a hurry, and we got to play well. We got to go and play a complete game like we did Friday night, but we can’t do that every two, every three games. We got to play really good baseball if we’re even going to think about being where we want to be.”

But We’re Only One-Game Back

The Yankees are 1.5 games behind the Blue Jays for the second Wild Card position in the American League. The one-game playoff currently runs through Boston, with Toronto coming to Fenway Park. 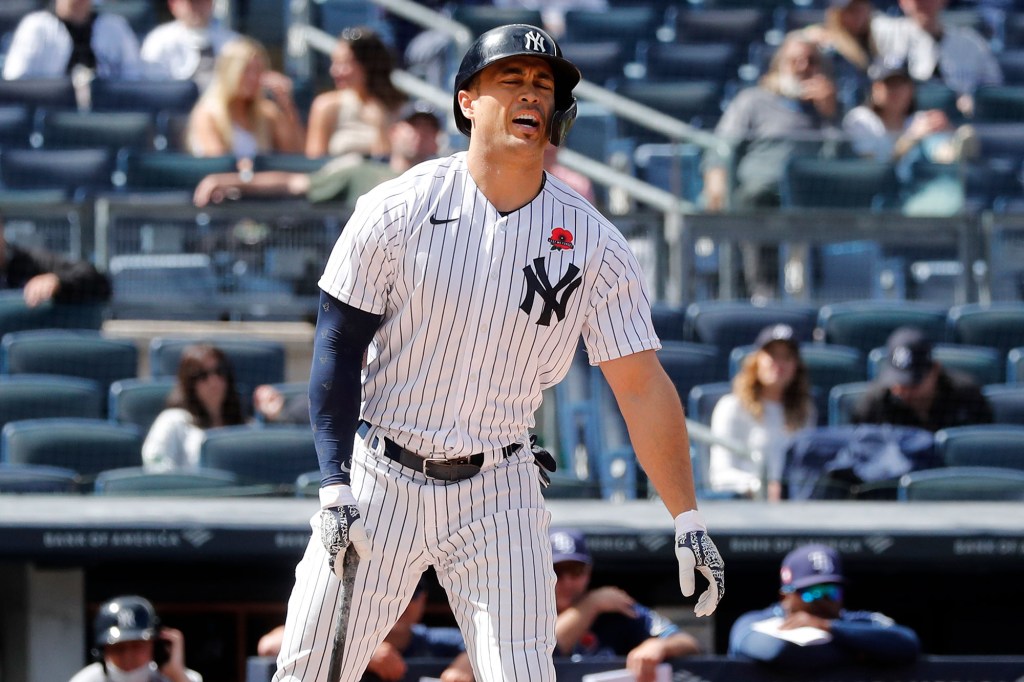 New York is still mathematically in the equation with 12 games remaining, but they can only afford to lose two or three more games. The Red Sox have an easy schedule left, with their final test coming against the Yankees this weekend.

New York finishes the season with the Red Sox, Blue Jays, and Rays. The Tampa Bay series will be significant for the Rays, who are trying to hold off the Astros for first place in the American League. The Blue Jays will also be trying to secure a Wild Card position when they face New York.

The Yankees are Shopping for Outfielders: Who Ends Up in the Pinstripes?

With the 2021 MLB Trade Deadline being just 11 days away, the Yankees are looking to shop in the market for the best outfielder available. […]

The Yankees HOPE week has proved why the initiative is one of the most successful and respected programs across pro sports. […]