The Chicago White Sox were the talk of baseball heading into the weekend. At 26-16 entering the Yankees’ series, Chicago appeared to be unstoppable. There were problems in the clubhouse between the players and Tony La Russa, but this never seemed to affect the team in between the lines.

However, the Yankees defended the Bronx over the weekend, breaking out the brooms against the White Sox. New York has finally solidified that they are the best team in the American League.

It was not a matter of “if” for New York. It has always been a matter of “when” for the Yankees. The Bronx Bombers are hot, and it seems like they will overtake the top spot in the American League East soon…

Gleyber Torres was the hero on Friday night in the Bronx. The shortstop homered and hit a walk-off single in the ninth inning. However, the walk-off base knock would not have been possible without his teammates’ contribution in the infield. 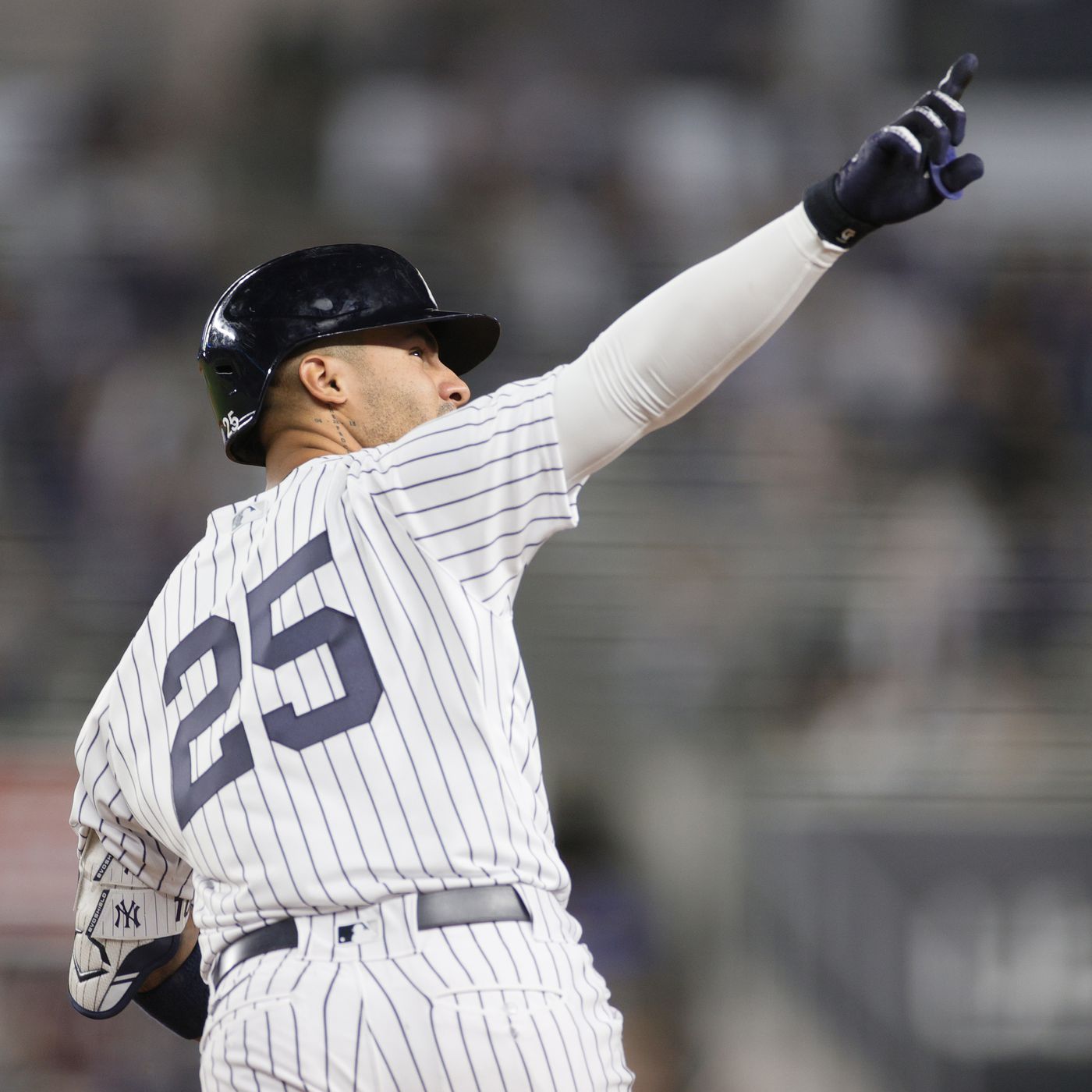 On a 1-1 count, Vaughn ripped a ball to Gio Urshela at third base. Urshela fielded the grounder, stepped on third, and threw to Rougned Odor at second. Odor tapped second and threw a laser to Luke Voit at first to finish the triple play.

Chapman was elated, and after the game, he talked about the moment.

The triple play was, “So exciting. It’s one of those plays that you don’t see every day.”

Jordan Montgomery was sensational for the Yankees. He did not earn the victory, but the pitcher went seven innings and only gave up four hits. He struck out 11 and did not give up a run.

No Doubt Win on Saturday for the Yankees

Gerrit Cole took the mound on Saturday for New York, and he did what he does best. Cole shut down the Chicago White Sox, striking out seven batters and not allowing a run over seven innings of work. 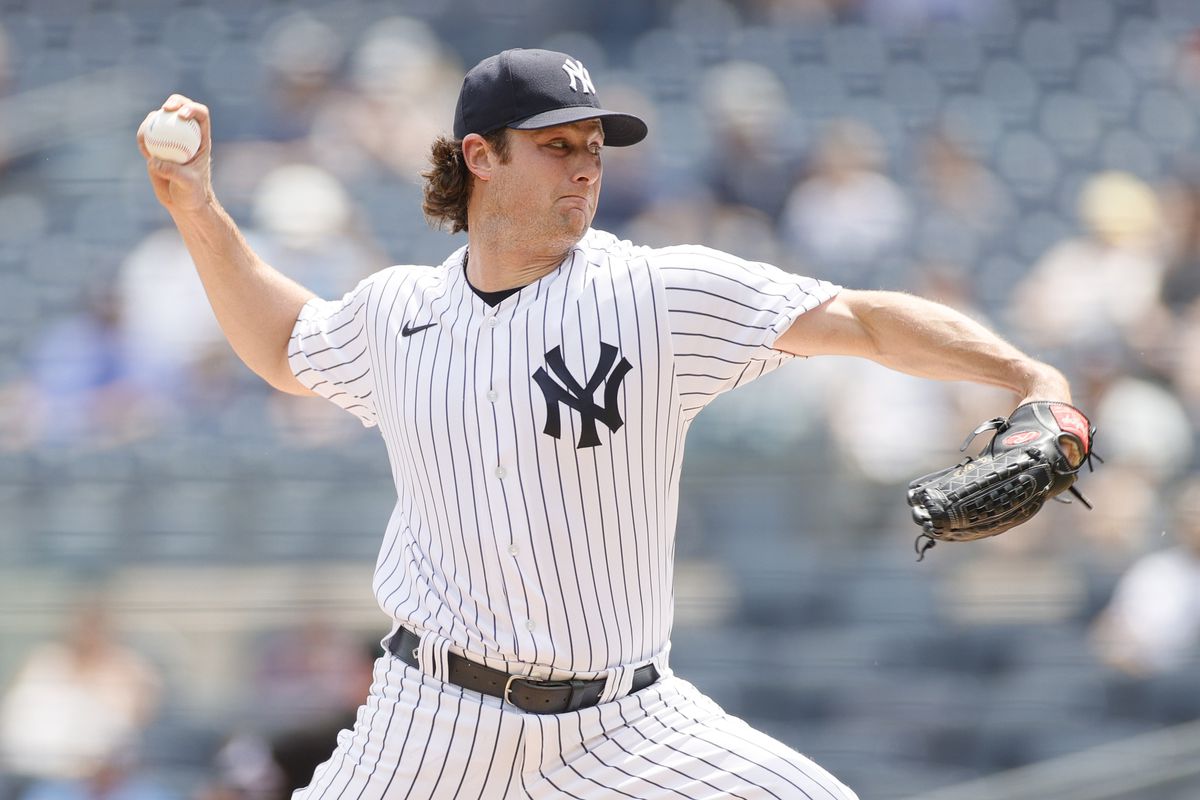 The Yankees won 7-0 thanks to Mike Ford and Gleyber Torres. Ford hit a bomb in the sixth inning off Matt Foster, which gave the team an added spark. Torres was the MVP of the afternoon, driving in four runners on three hits, including a double.

Aaron Judge added a pair of hits and a run to bring his season on-base percentage over .400. Friday’s game could have gone either way, but the Yankees left no doubt on Saturday afternoon in the Bronx.

The score was locked at four in the bottom of the ninth on Sunday.  Judge stepped into the box with bases loaded and one out. He worked the count to 3-1 and took the next pitch from Liam Hendricks.

Hendricks missed high, and Judge trotted to first base as clint Frazier jogged home to score the winning run.

Chicago scored two unanswered runs in the seventh and the ninth before New York answered and won the game. New York did not leave the yard, but Torres continued to shine at the plate.

The shortstop was three of four with two RBI. The big weekend has brought his slash line to .282/.363/.366. Torres seemed like an adversary for New York early in the season, but he was the hero in the Bronx against the White Sox.

Aaron Boone was not surprised after the Yankees pulled off the sweep.

“This is what we expect. We expect to be a great team. For the better part of a few weeks now, it’s starting to sync up, and we’re seeing the results.”

Boone said it best. The Yankees are back.

The AL East is expected to be a very competitive division in 2021. In this AL East preview, we take a look around the division so you don’t have to! […]

Jasson Dominguez is the most talked-about international prospect to play minor league baseball in the last decade. He is being compared to Bo Jackson. […]

The Yankees are Dead

Dead is defined as no longer alive according to Merriam-Webster Dictionary. I wanted to start with this definition because it’s synonymous with the New York Yankees. The New York Yankees are dead, and their funeral […]