The Bronx Bombers. The Savages. The Evil Empire.

These nicknames are dead, and so is the Yankees’ chance of winning the American League East.

New York is dead, and I hate to say it, but it’s my job to tell the truth as a journalist. The Yankees might as well be sellers because they are not going to win the American League East. I also do not think they will earn a Wild Card spot, but I do not want to speak ill of the dead.

This means that the Yankees’ funeral procession is about to begin. I know New York fans hate to admit that their squad has no chance.

This fact is apparent every time Giancarlo Stanton finds a way to reach base safely. Yankees’ Twitter is loaded with “We’re back” tweets.

I am sorry, but the Yankees are not back. If you are a Yankees fan, and still in denial, let me help you work through the stages of grief from various fan viewpoints.

The Yankees Fan that Says, “We Still Have a Chance”

If this is your excuse, I want you to consider something at the halfway point in the 2021 season. Every team still has a chance in Major League Baseball. Let’s take a look at the Orioles.

Baltimore is 28-61 on the season. If they went undefeated in the second half, they would win the American League East. 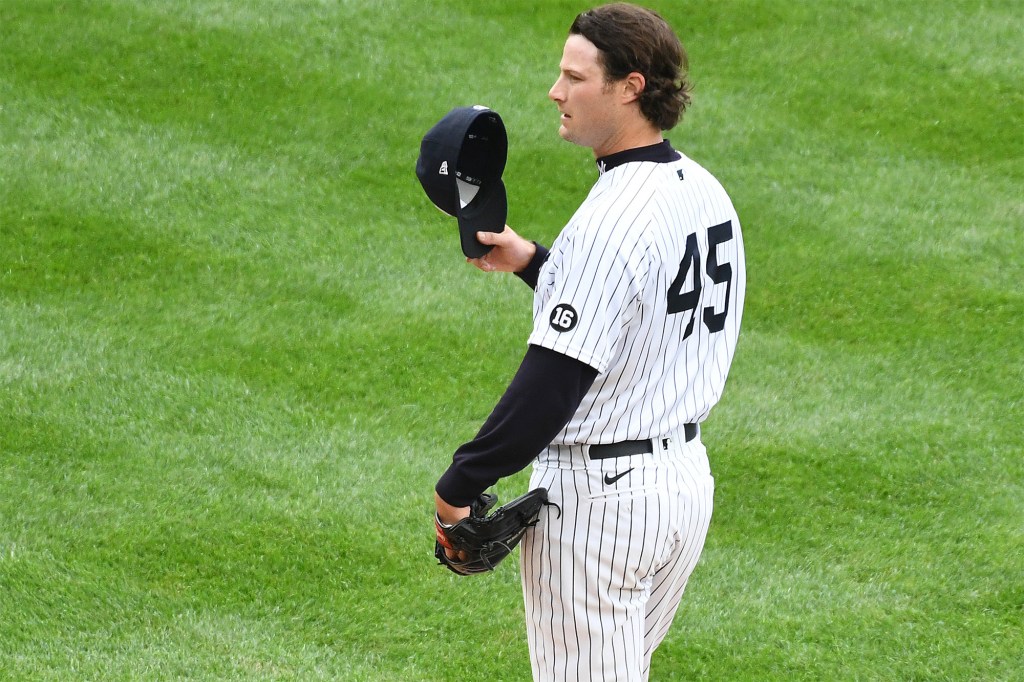 Is this going to happen? No, but anything is possible.

Do the Yankees still have a chance? Mathematically, yes. Realistically, no.

During the grieving process, it’s important to remember that everything will be okay. There will still be playoff baseball, but the only New York team invited to the party competes at Citi Field.

The Yankees Fan that Says, “We will Sweep the Red Sox”

The Yankees and Red Sox will compete eight times over the next two weekends, and New York fans are optimistic.

I will be blunt, which is never good to do with someone who is grieving, so do not try this at home. 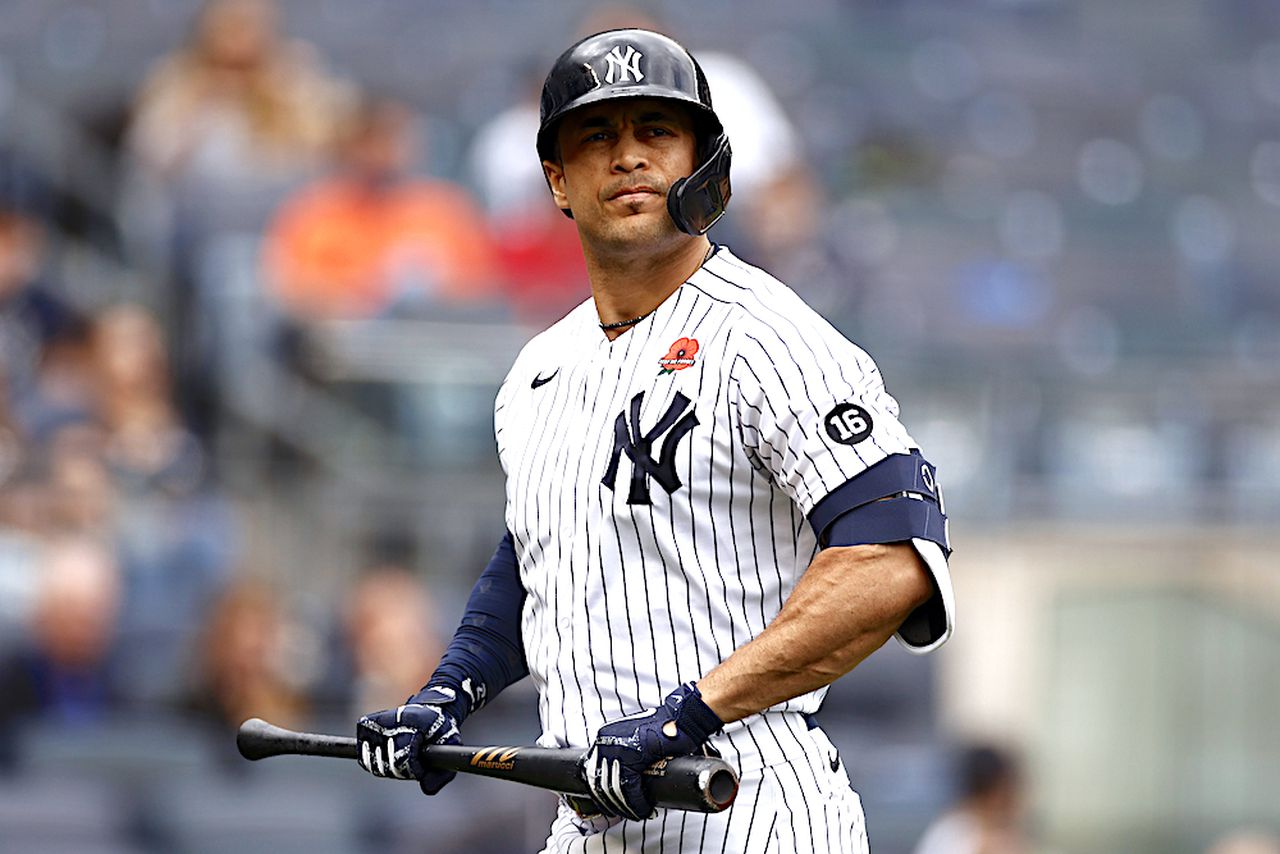 The Yankees will not sweep the Red Sox. The best-case scenario is that New York takes six of eight, but this will not happen. Fans have no right to say “we will sweep a team” when they have not earned a victory in 2021.

This is especially true with Yankees’ fans because the last time their team faced the Red Sox, Gerrit Cole was embarrassed. New York can split against Boston, and it does not do one thing for them in the standings.

The former savages are eight games back, so if the Red Sox play .500 baseball, they do not make up any ground.

The Yankees Fan that Says, “We will take the Wild Card”

This statement is the most realistic, but it’s not going to come to fruition. The American League Wild Card is a competitive race. The Yankees are the fifth-ranked team in the race, and two earn a spot to compete in October.

New York is 17-24 in the American League East. This is not championship baseball. Let’s say New York does earn a Wild Card spot. There are no expanded playoffs in 2021, so the Yankees would have to compete in a one-game playoff.

There have only been six teams ever to win the World Series as a Wild Card entry into the playoffs. The Red Sox did it in 2004, remember that?

I have garnered the reputation of a Red Sox fan which is true. However, if you think I am being biased towards my team, I am not in any way whatsoever.

I want the Yankees to be good because the September division race is more exciting as a baseball journalist. However, the Yankees’ funeral procession is about to begin.

The Oakland Athletics’ 2002 season was the most notable campaign in franchise history. The 2002 season was when “Moneyball” came to fruition in the big leagues because of A’s General Manager Billy Beane and his […]