With the 2021 MLB Trade Deadline being just 11 days away, many teams are looking to shop in the market, and there are plenty of great players on the trading block. One team that is actively looking is the New York Yankees, which is a shock for almost everyone.

The Yankees are consistently World Series favorites before every season, but 2021 has not gone their way. To be quite frank, they absolutely suck at baseball right now and can’t catch a break with injuries. This season has been an absolute roller coaster for the fans and the players because of the simple fact that they are losing to teams they should be beating and can never keep a winning streak of more than 4 games.

In the past few seasons, the Yankees have refused to budge at the trade deadline making almost 0 moves at the end of July. However, this year will look different for the pinstripes. Brian Cashman needs to make moves and needs more outfielders because all the current Yankees’ outfielders are made of glass. Before we go into the possible players the Yankees could land, let’s take a quick look at the current outfielders.

Current Outfielders for the Yankees 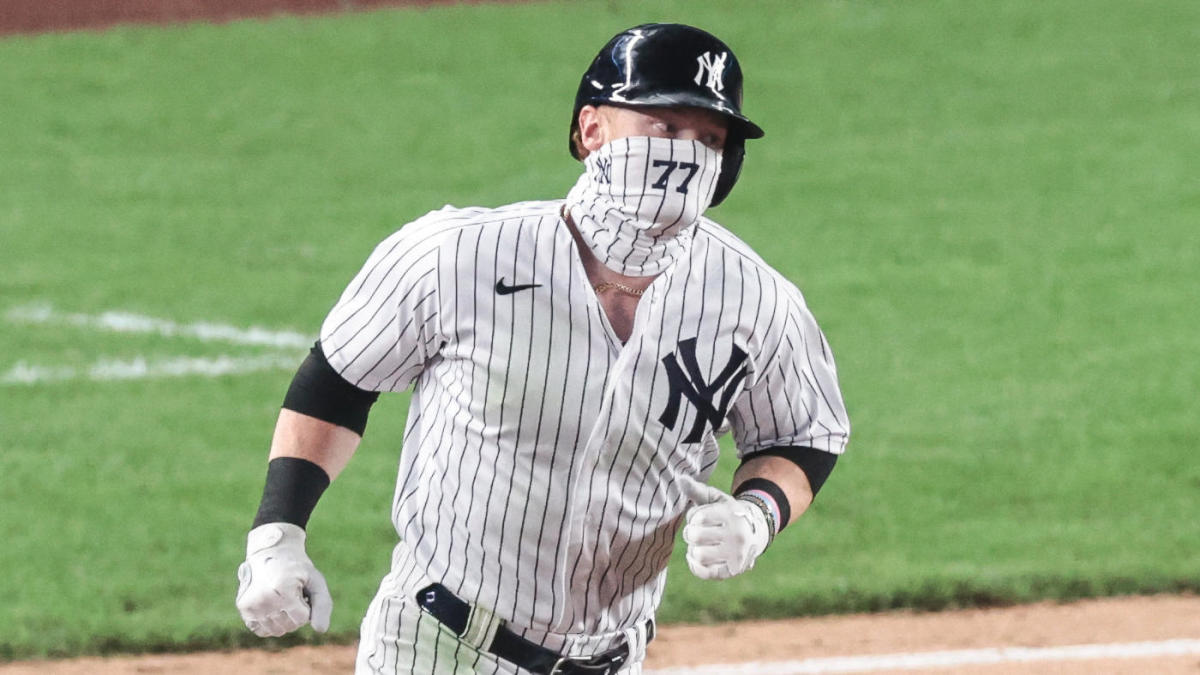 The Red Rocket has been underperforming this season as he was announced starting Left Fielder just a couple of weeks into the season. He has been batting absolutely horrendous this season, just posting a .189 batting average and only 34 total hits. It was announced just last week that Frazier has vertigo and will be placed on the 10-day IL. He will consult with an eye specialist today and await further advice.

The oldest guy on the team and the last one from the 2009 World Series team. He was brought back for another year to help the team with depth and provide a spark off the bench when needed, as well as be a defensive anchor in the outfield. 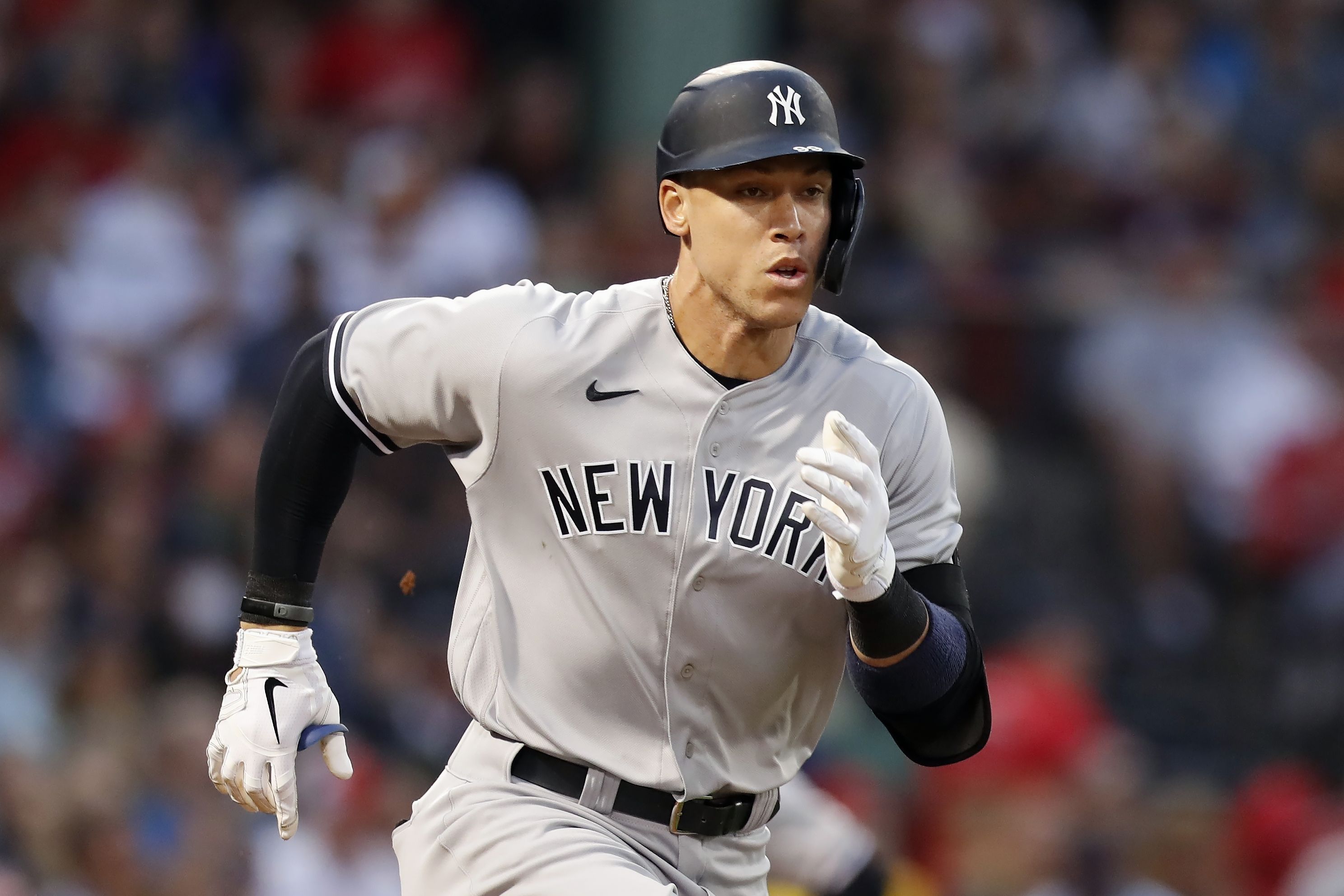 The only bright spot thus far for the Yankees was unfortunately placed on the IL due to COVID-19, which he tested positive during the All-Star break. He has been great for the Yankees this season, and he has put himself back in the MVP conversation. He is the one player I think will not be on the market come July 30th.

A solid veteran outfielder for the Yanks, has provided big clutch plays throughout the years, had surgery on a torn sheath in his left wrist, he has been placed on the 60-day IL since May 12th. 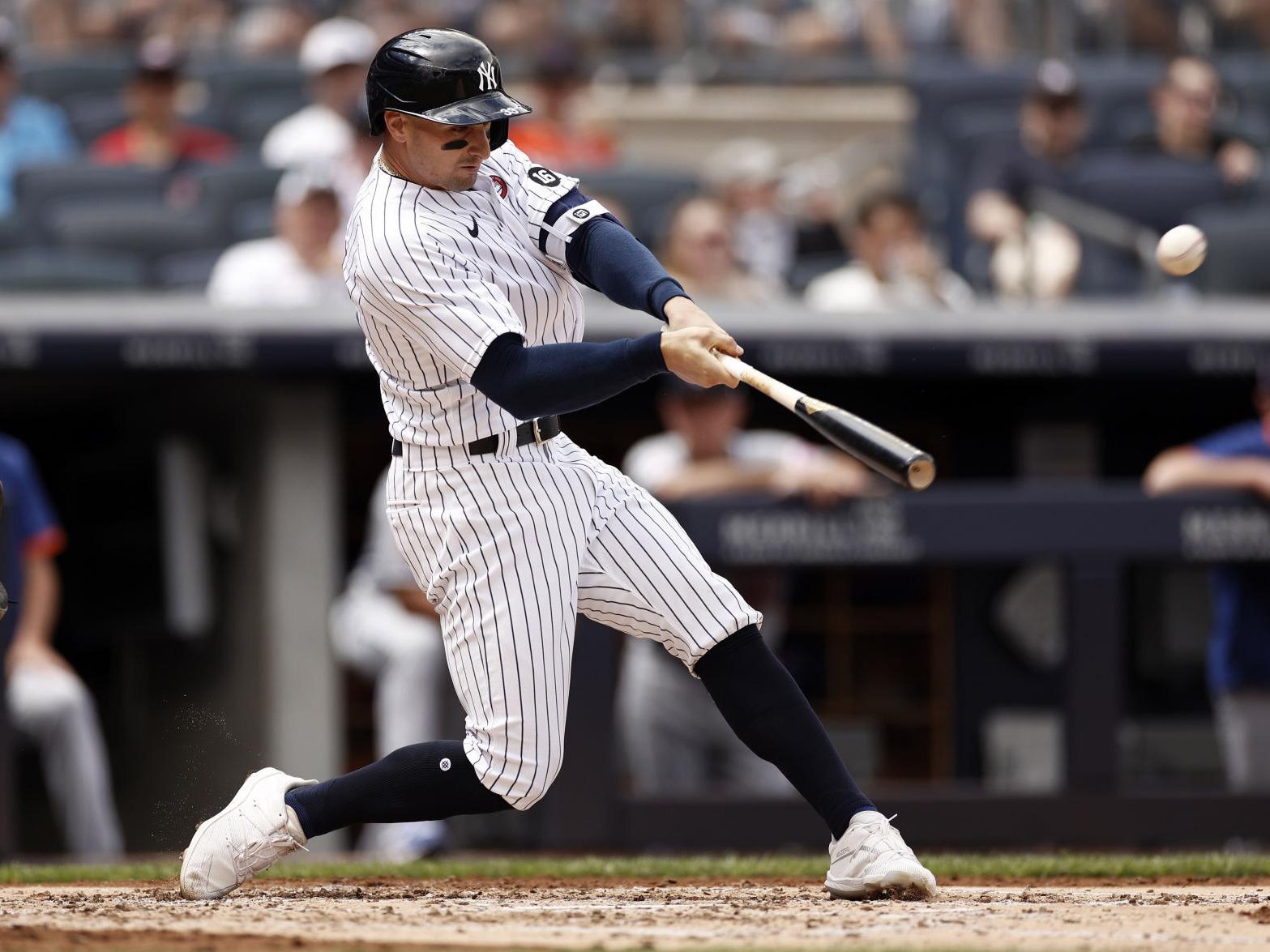 One of the newest pickups from the Arizona Diamondbacks was poised to make a huge impact for the Yankees. Showing off his speed in the outfield, he made an exceptional catch but unfortunately tore his ACL on the play.

The biggest outfielder on the market is the powerful lefty Joey Gallo from the Texas Rangers. He has been a Ranger his entire career, and they are most likely going to shop his contract to be able to rebuild in the future. The Yankees will have enough money to sign him, but it is uncertain just how much they are willing to give up for the left fielder.

This trade makes sense because Gallo will add to their already dominant power lineup and be able to put runs on the board and give his pitchers run support, something the Yankees struggled to do this season.

Another player is Starling Marte, from the Miami Marlins. He has been a star for the Marlins this season, and Marte will definitely fit in well with the Yankees. Since Aaron Hicks underwent surgery, the Yanks haven’t had a solidified centerfielder, Marte will be able to fill that position.

Read this article to find out where star third baseman/outfielder Kris Bryant may end up in free agency. […]