Every MLB season, there are always some free agents that fly under the radar and go on to do great things for their new franchise. Fans definitely have some players in mind they would love to see their team sign, considering all the big names on the market like Carlos Correa, Trevor Story, and Robbie Ray.

The big names will be the attention grabbers, and rightfully so, but here we will highlight some of the guys that don’t get as much attention but can definitely impact any squad heading into the 2022 season. 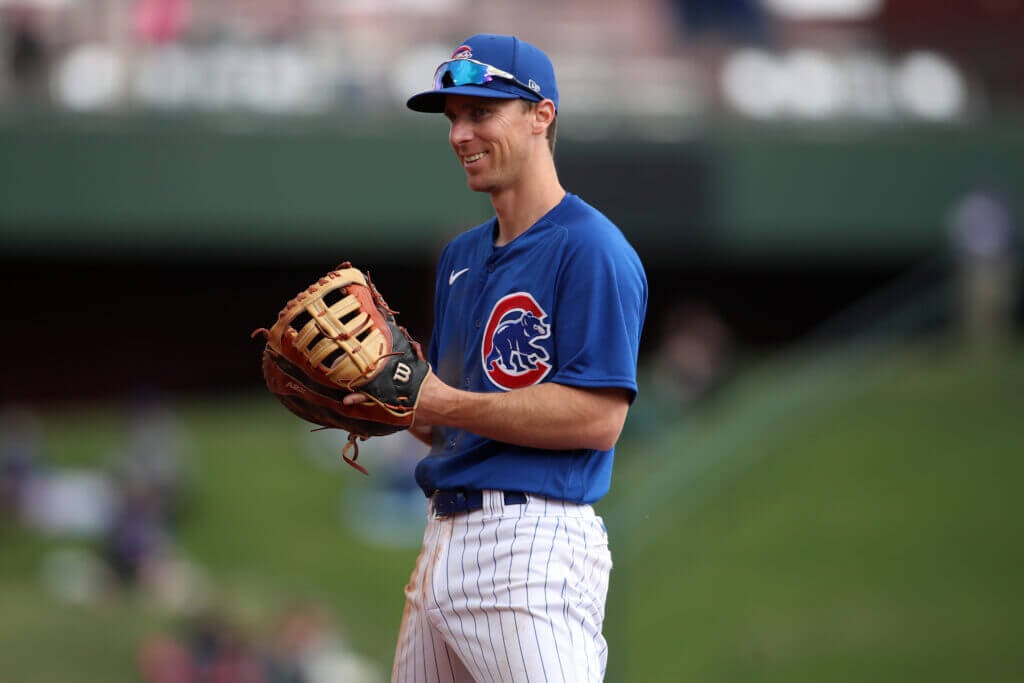 What makes him intriguing as a free agent is his versatility. The third baseman can pretty much be plugged anywhere on the field other than catcher and shows plus defensive skills at all positions. What team doesn’t need a guy like this, with injuries and the effect a 162 game schedule can have on players, having a guy like Duffy that is productive with the bat and can play anywhere is super invaluable.

On top of that, Duffy brings a winning pedigree to any team that signs him considering his stint in San Fransisco with the 2014 world champion Giants squad.

The once highly touted prospect has just been unable to put together a solid MLB season. Daniel Norris, who is famously known for his time living out of a van when pitching for the Blue Jays, is a high ceiling free agent any team could take a crack at.

Last season was not great for the 6’2 left-hander as he split time between Detroit and Milwaukee’s bullpens, pitching to a 6.16 ERA in 57 innings pitched. But he did show a knack for putting hitters down on strikes, punching out 58 batters.

Norris can provide a team with well-needed bullpen depth well also have the ability to start if needed. Considering the likely small price tag that would come along with signing him, it would be a no-brainer to bring him in and see if he can put it all together for an entire season.

Conforto, who is just South of 30 years old, is a prime candidate for a bounceback season. Teams can never be too rich when it comes to having outfielder depth. Although the 6’1 outfielder posted his lowest career OPS (.729) and wRC+ (106) since his rookie year, he is still a viable option for any team.

Conforto can be a high upside value pickup that could pop off for any Major League squad considering his past success and age.

The preseason NL favorite for Rookie of the Year has brought hope to the Pittsburgh Pirates organization ever since Ke’Bryan Hayes was called up in late 2020. […]

Some people are meant for a big market such as New York, and others are destined to play in a city where people do not care about baseball. Matt Harvey, who seemed to be ordained […]

On Wednesday, the league officially released the 2022 MLB schedule, and fans quickly noticed that they would be treated to an opening day on March 31st. […]