The annual MLB Trade Deadline is scheduled for 4pm ET on Friday, and expect a lot of action this time around. Marquee names like Adam Frazier, Nelson Cruz, and Rich Hill have already been dealt. Here are three more trades that I would consider as the GM for either team in the proposal.

The Toronto Blue Jays are currently out of the playoff picture, and it’s been a disappointing season for Canada’s team thus far, to say the least. Despite having a loaded offense, Toronto is only a couple of games above .500. Pitching-wise, it would be huge for Toronto to get another big-time starter to compliment names like Hyun Jin Ryu and Robbie Ray. Acquiring Kyle Gibson would give them that, plus another big-time bat in Joey Gallo, who has an OBP near .400.

For the Texas Rangers, they would be able to acquire Texas native Randal Grichuk who has some nice pop in the bat, plus young catcher Alejandro Kirk who is gifted offensively. The biggest name coming back in this trade for Texas, however, would be Cavan Biggio, the son of Astros legend Craig. The 26-year-old has an OPS+ below 100 this season but has a great eye and would be a solid leadoff hitter for this rebuilding Rangers team going forward. 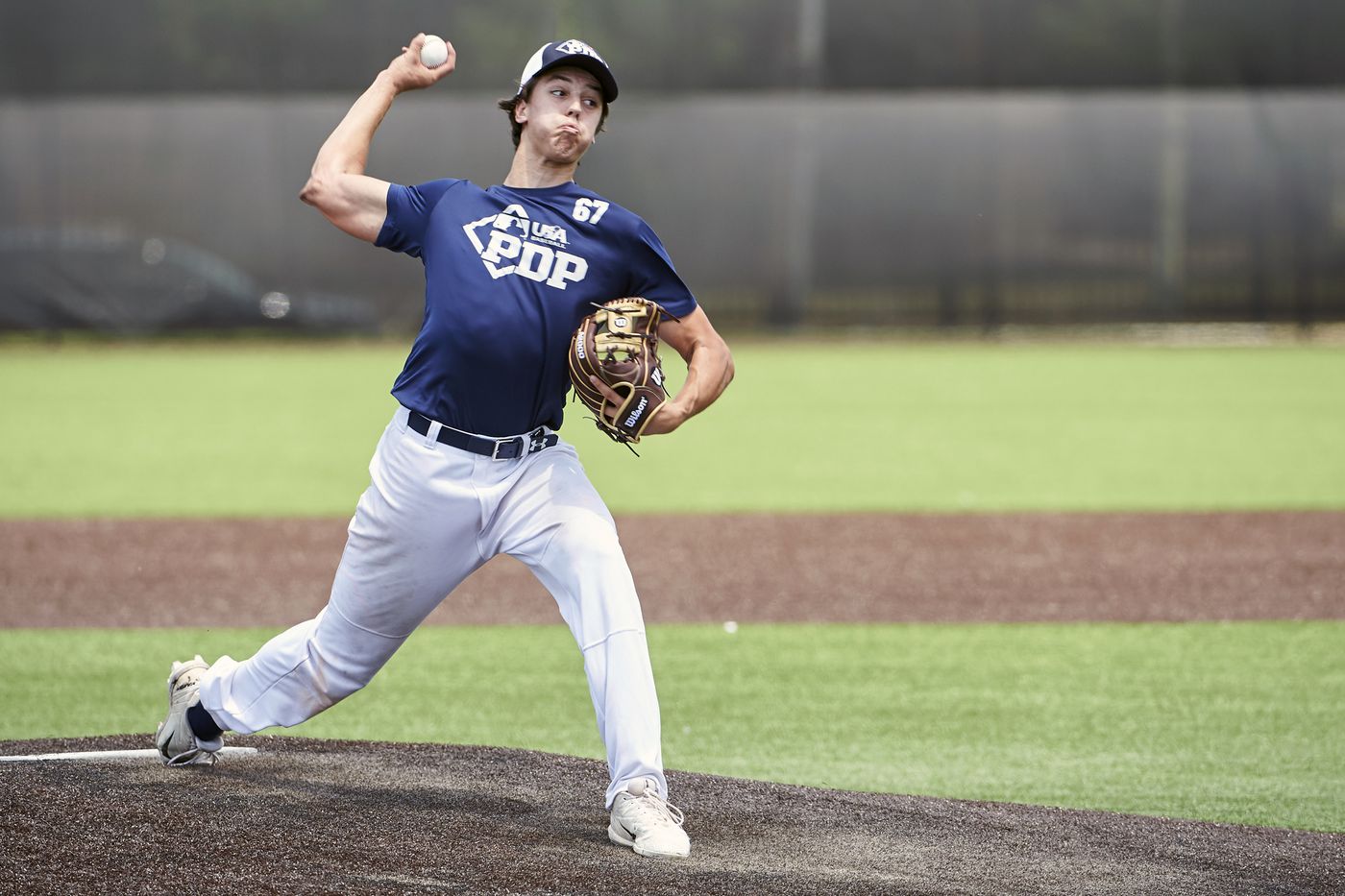 It’s insane to admit, but the Seattle Mariners are a legitimate contender to make the postseason in 2021. Thanks to big-time seasons by J.P. Crawford and Ty France, the Mariners are within striking distance of a Wild Card spot, and GM Jerry Dipoto is ready to improve the roster. After once being linked to Adam Frazier, who was dealt to the San Diego Padres, the Mariners are now zeroing in on Kansas City Royals second baseman Whit Merrifield.

A two-time All-Star, Merrifield would be a perfect leadoff hitter for Seattle. Merrifield is only hitting .272/.318/.401 so far this year but can steal bases and help out a Mariners roster that still lacks depth offensively. 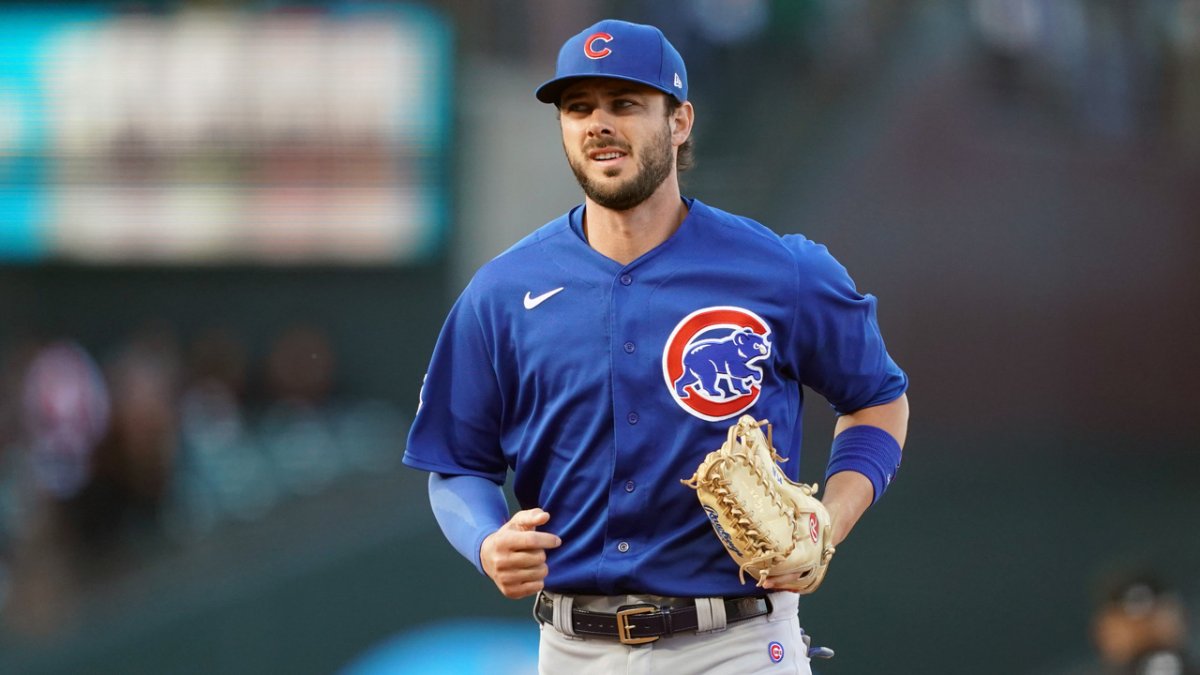 The San Francisco Giants are another surprise team in 2021, as they currently lead the NL West over superteams like the Dodgers and Padres. Gabe Kapler’s ballclub is playing incredibly well with veterans such as Buster Posey, Brandon Belt, and Brandon Crawford all performing like they’re in their prime.

The Chicago Cubs have been a trainwreck under manager David Ross and are ready to sell. Third baseman Kris Bryant is expected to be on the move, and the Giants could be a perfect fit. The former MVP is slashing .269/.359/.508 for an OPS+ of 135. The 29-year-old would most likely play in the outfield for San Francisco, considering Evan Longoria has done a fine job manning the hot corner.

Bryant’s contract expires at the end of this year, but the Cubs will still want the Giants’ best prospect in the pipeline. It will be up to the Giants to see if they’re willing to give up their best youngster in catcher Joey Bart. The 22-year-old was drafted second overall by San Francisco in 2018 and is destined to have a very bright future in the show. Luckily for the Giants, Buster Posey doesn’t seem to be slowing down anytime soon as he’s having one of his best offensive seasons at age 34

With the core of Posey, Belt, Crawford, and Longoria not getting any younger, look for San Francisco to mortgage the future and add a big-time player in Bryant ahead of Friday’s deadline.

The two winningest teams met in the NLDS and battled in a Game 5 elimination game. Check the article to see our NLCS preview. […]

Unconventional Does Not Mean Unsuccessful for the Oakland Athletics

The Oakland Athletics have produced the most unconventional start in baseball this season. The A’s were dead in the division after the first week of the 2021 campaign, but there is no hotter team in […]

Ronald Acuna Jr. answered his first interview questions in English on Monday in his career. If you have not seen the clip, you are in for a treat. If you have seen it, you are […]