In our Baseball Spotlight Toronto Blue Jays 2021 season preview, we take a look at everything from last season to projections for the 2021 season. Let’s get started!

The Blue Jays finished in third last season in the American League East with a record of 32-28. Toronto can establish itself in the division in 2021. It will be hard for them to take down the Yankees, but I think they are more talented than the Rays.

If the Yankees do not stay healthy, it could open the door for the Blue Jays to win the AL East crown. The Blue Jays are loaded with young studs that will become stars in the big leagues over the next decade.

This is a year where Toronto needs to show that they can perform up to their talent. The Blue Jays will have to face some adversity early in the year by not playing in Toronto, but they cannot allow this to affect their play if they want to continue playing in October.

All eyes are on the Blue Jays 2021 season. This team has been coined as the franchise of the future in the big leagues. Young stars have exceeded expectations which has caused the Blue Jays to draw attention in the MLB.

The question entering 2021 is, will the Blue Jays live up to the hype? The 60-game season in 2020 favored the Blue Jays because of their lack of depth. The team made some significant additions in the offseason like George Springer, Kirby Yates, and Marcus Semien, which will help the club over 162 games. The 2021 season will be a war of attrition, so the Blue Jays will need to stay healthy because they still do not have an overwhelming amount of depth.

If the team stays healthy, the best-case scenario is to potentially steal a division title if the Yankees become plagued by injuries. The worst-case scenario is a fourth-place finish if their new additions do not mesh with the Blue Jay’s young core.

Springer takes some of the questions away that still surround the Blue Jays. Critics claimed that Toronto only clinched a playoff berth because of the shortened season, but Springer’s addition has caused some projections to stick the Jays above the Rays in the AL East. 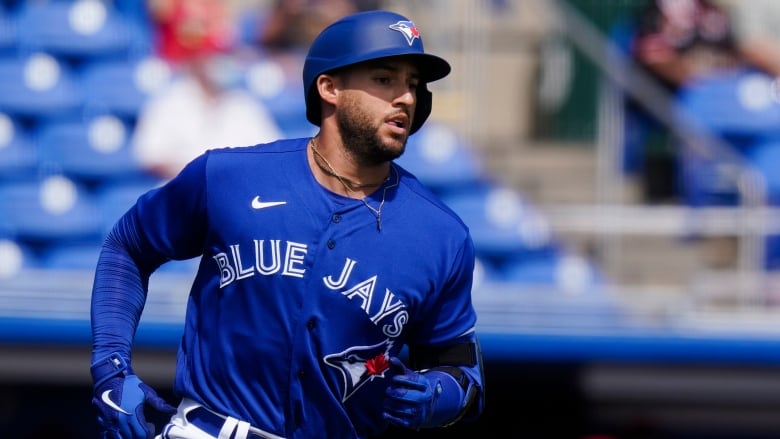 Springer is the perfect fit in Toronto because of his leadership and athletic ability. The two-time Silver Slugger could end up becoming a DH at some point this season because I think there are better gloves on the roster. However, the Jays made a great choice by picking up Springer.

I want to see Vladimir Guerrero become the guy in Toronto this season. Guerrero has elite power, and the ball comes off his bat in a way that other players cannot replicate. He is just turning 22 years old, and there is no doubt he will be one of the best hitters in the game in a few years.

Although he could become feared at the plate this season for his power. If this occurred, it would propel the Blue Jays towards the top of the AL East. Springer, as well as Teoscar Hernandez, will garner a lot of attention from pitchers, so this could help Guerrero have his first breakout season in his young career.

Hyun-Jin Ryu is a top-tier pitcher in the big leagues. He will take the ball on Opening Day for the Blue Jays this year. Last season, Ryu finished third in the AL Cy Young voting. In 2019, a year where Ryu made his first All-Star team, the pitcher led the league with a 2.32 ERA. 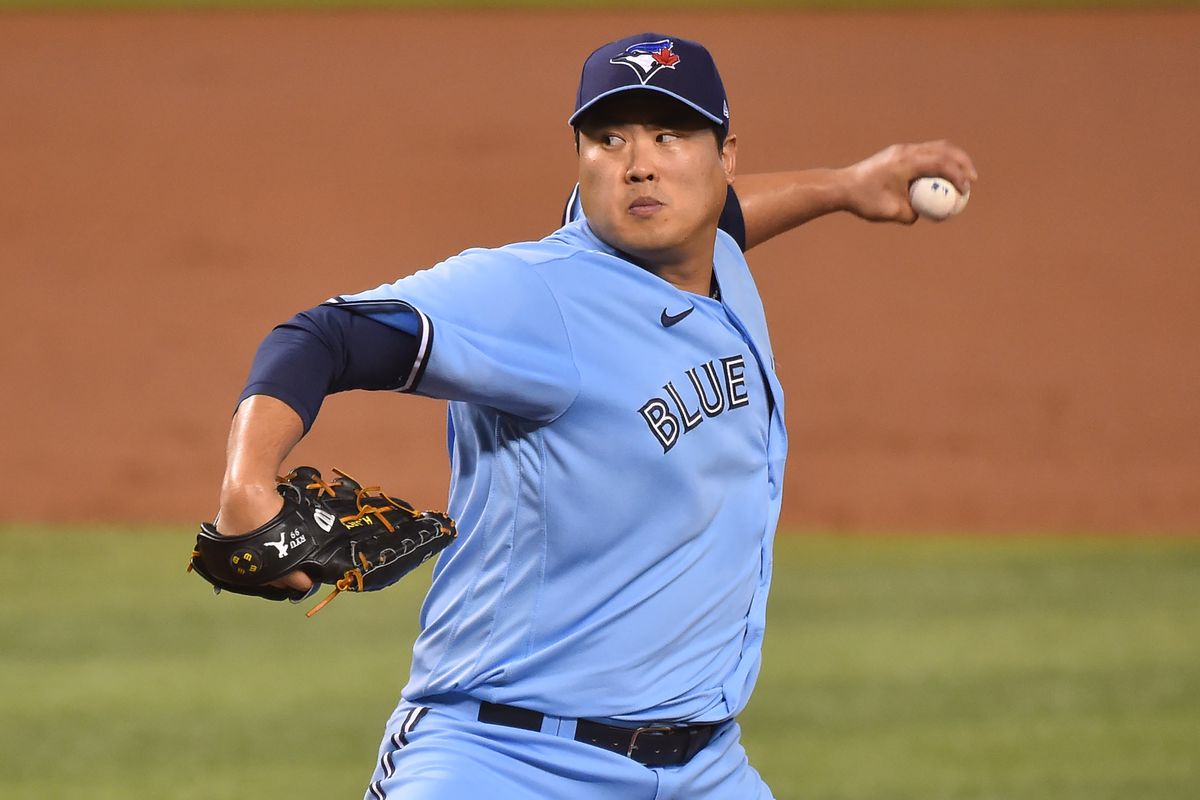 Nobody in the Blue Jays organization is worried about Ryu. He has proven his ability to handle a lot of innings in his career. I believe he will have an exceptional year and will finish towards the top of the 2021 Cy Young list.

After Ryu, the rotation considerably drops off in talent. The remainder of the staff’s talent will need a lot of run support to win games, so Springer’s addition was critical. However, the Yankees, who have much more power in their lineup, will destroy Toronto if these pitchers cannot get outs.

The fielders behind the mound should help the Blue Jays, but the starting staff has been known to give up many runs in past seasons. Nate Pearson, the promising 24-year-old pitcher, will have to do two things in 2021.

He will need to make 20+ starts and have success when he is on the mound. Pearson struck out 16 batters in 18 innings of work in 2020. The first-round selection in 2017 could be the next great wing in the MLB, but the Jays need him to develop quickly because of the lack of starting pitching talent.

The fifth spot in the rotation is questionable. I believe it will be Ross Stripling rather than Steven Matz. Matz is a lefty, and his presence will be more valuable out of the pen because the Blue Jays do not have many southpaw relievers.

However, I could also see the Jays taking a six-man rotation with Stripling and Matz, but these two are currently in a position battle at the back end of the cycle. The Blue Jays picked up Kirby Yates to solidify their bullpen.

Yates was as big of a signing as George Springer from a pitching perspective. The Blue Jays would not have survived over 162 games with their bullpen in 2020.

Yates led the league in saves with 41 in 2019. Yates is coming off a season-ending injury, but he is a reputable closer when he is healthy.

If they stay healthy and a few players step up, the Blue Jays 2021 season could be the one that Toronto establishes that they are no longer messing around in the AL East.

MORE FROM BASEBALL SPOTLIGHT: If you enjoyed our Blue Jays 2021 season preview, be sure and check out all of our MLB team and division previews before the 2021 season’s first pitch is thrown!

The Finalists for the 2022 MLB All-Star Ballot

With the final phase of All-Star voting nearly underway, here is a look at the finalists at each position. […]

There are franchise players, Hall of Famers, and then those athletes that transcend baseball. Miguel Cabrera is a surefire Hall of Famer, but I would also classify him as a player that has revolutionized the […]