The Colorado Rockies will have a new shortstop soon. Trevor Story, who has held down the position since 2016, will be a free agent at the end of the season. Story will join Corey Seager, Javier Baez, and Carlos Correa as the headliners of the free-agent shortstop pool.

The Rockies organization is filled with turmoil, and they have a few big decisions on the horizon. Jeff Bridich, the club’s former general manager, resigned on April 26th. The organization was not very fond of Bridich after basically paying the Cardinals to take Nolan Arenado.

Before Bridich resigned (aka fired), there was no doubt that Story would be traded by the deadline. The Rockies have a 0% likelihood of making the playoffs with their roster. Additionally, they compete in a division with the best two teams in baseball.

Since Bridich and the Rockies parted ways, Story’s future in Colorado has become more questionable. The Rockies named Bill Schmidt as interim general manager, and executives will fill the void permanently after the season.

Schmidt is a candidate to receive the job after the season, but trading Story is a significant decision. There is no doubt he is leaving in free agency, but it could be better for Colorado not to make any mistakes and keep Story on their roster.

The trade deadline is over two months away, so more details will unfold as we approach July 30th. If Story was traded, there are a few likely landing spots for the two-time All-Star.

Trevor Story to the Yankees

The reports out of New York have revealed that Corey Seager is the club’s top priority in the offseason. If they want Seager in free agency, they will probably be in a bidding war with the Dodgers.

The Yankees will not be able to have a chance at Seager until after the season, making Story an excellent solution for the final third of the season. 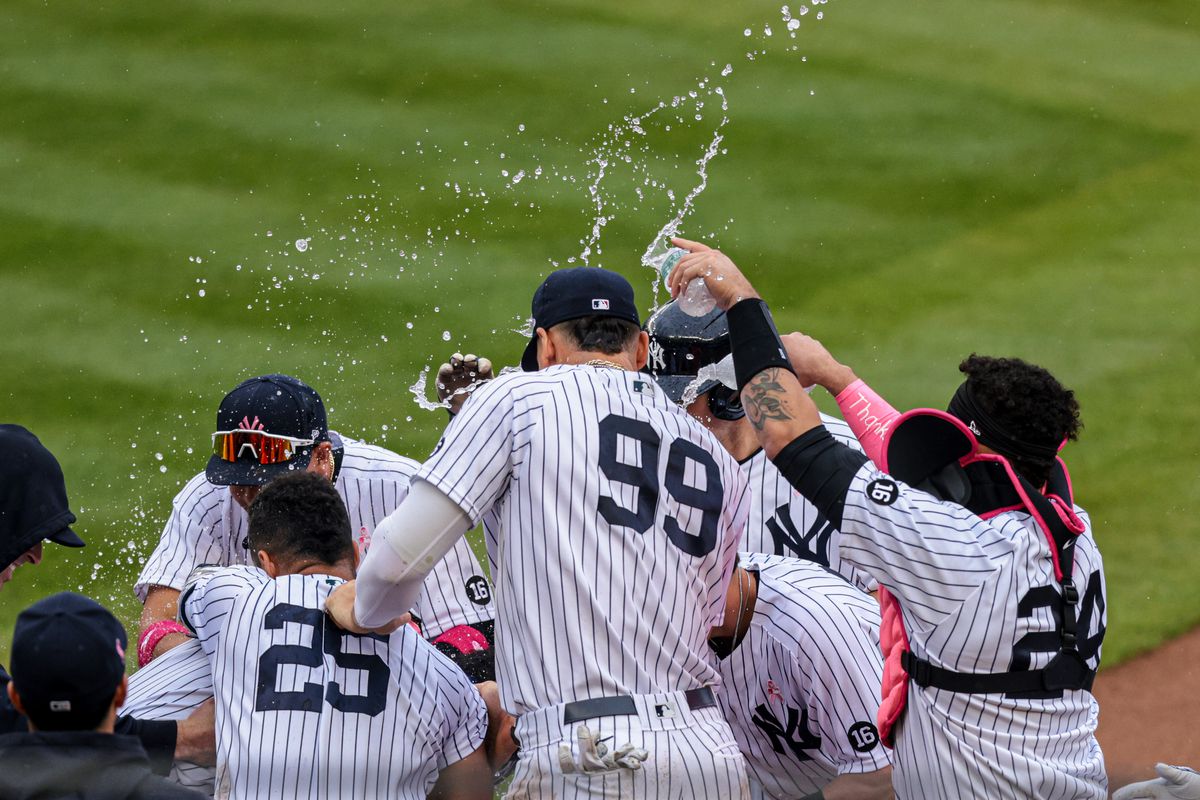 The Bronx Bombers will be in the mix in August. If the season continues on the same trajectory, New York will be competing with the Red Sox for the division title throughout the final weeks of the year. Trevor Story could help the Yankees win the division in a tight September race.

Now, for all the Yankees fans in the room wondering about Gleyber Torres…

Torres is comfortable at second base, and LeMahieu can easily play third. I am not saying the team should have Gio Urshela ride pine. He has been playing well at third and deserves a spot in the lineup.

Although, if the Yankees are a Trevor Story away from winning the American League East, Brian Cashman will get the deal done. Too much talent is a great problem for any manager, especially in a season with COVID-19.

Story in the lineup could be the final piece to New York’s championship puzzle in 2021.

Trevor Story to the Athletics

I think Story to Oakland is more likely than New York because of the amount of talent already in the Big Apple. The Yankees should not need Trevor Story to win the American League East on paper, especially if Stanton continues to produce at the dish. 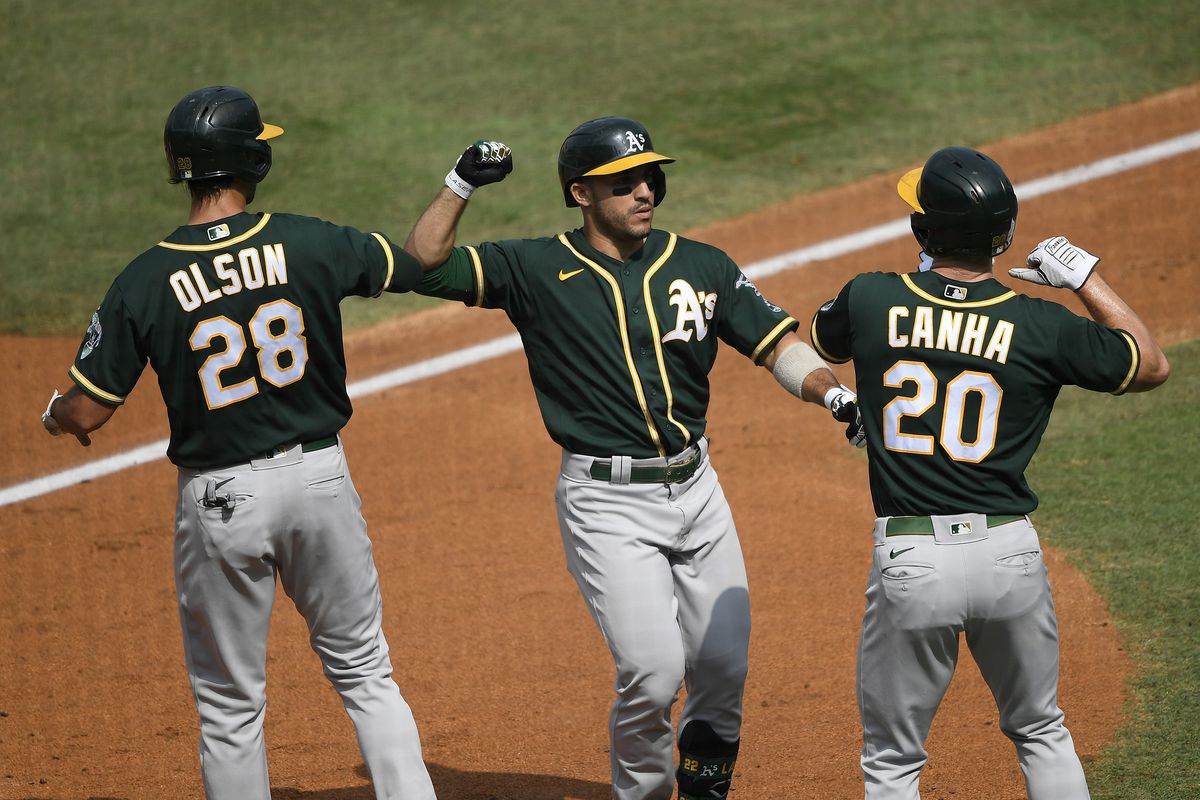 Oakland needs a shortstop because Elvis Andrus and Vimael Machin have not performed well. In fact, the two have been one of the worst shortstop platoons in baseball in 2021.

Besides the team’s rough start to the season, the A’s have been on fire. The Astros have been getting hot, but Oakland may be a Trevor Story away from an American League West title.

The A’s are currently 2.5 games up on the Astros for first place. Oakland’s batting average is .219, which is 25th in baseball. Story’s .278 batting average and .351 OBP would help boost the squad’s offensive production.

Anywhere Else for Trevor Story?

If Story is traded, he will come with a $6 million salary. The shortstop’s contract will prevent a deal with the Milwaukee Brewers, but they are a contender if they want to dish out the cash.

The Reds and Rays could be in the market for Story, but I do not think either of these clubs will compete deep into October with the shortstop. Maybe I am wrong, but Tampa Bay is a different club than last season, and the Reds define inconsistency.

The Yankees and Athletics are the best fit based on money and necessity for Trevor Story.

The Beauty of Small Ball in Baseball

Small ball is one of the oldest ideas in baseball but is quickly being replaced by the modern day ideas of what baseball should be. What are your thoughts on small ball? […]