There are tough baseball players, and then there is Tyler Zombro. Zombro, a minor league wing in the Tampa Bay Rays organization, is one of the toughest baseball players I have seen in my lifetime.

Zombro was pitching for Tampa Bay’s Triple-A affiliate in Durham last June when he was struck in the head by a 104-mph comebacker. He was hit on the right side of the head, just above his ear, which caused him to go unconscious.

The pitcher was rushed to Duke University Hospital for a fractured skull. Doctors did emergency surgery and installed 16 plates and 32 screws in his head. He was in the hospital for a week before being discharged, but not many people expected the pitcher ever to toe a professional rubber again. 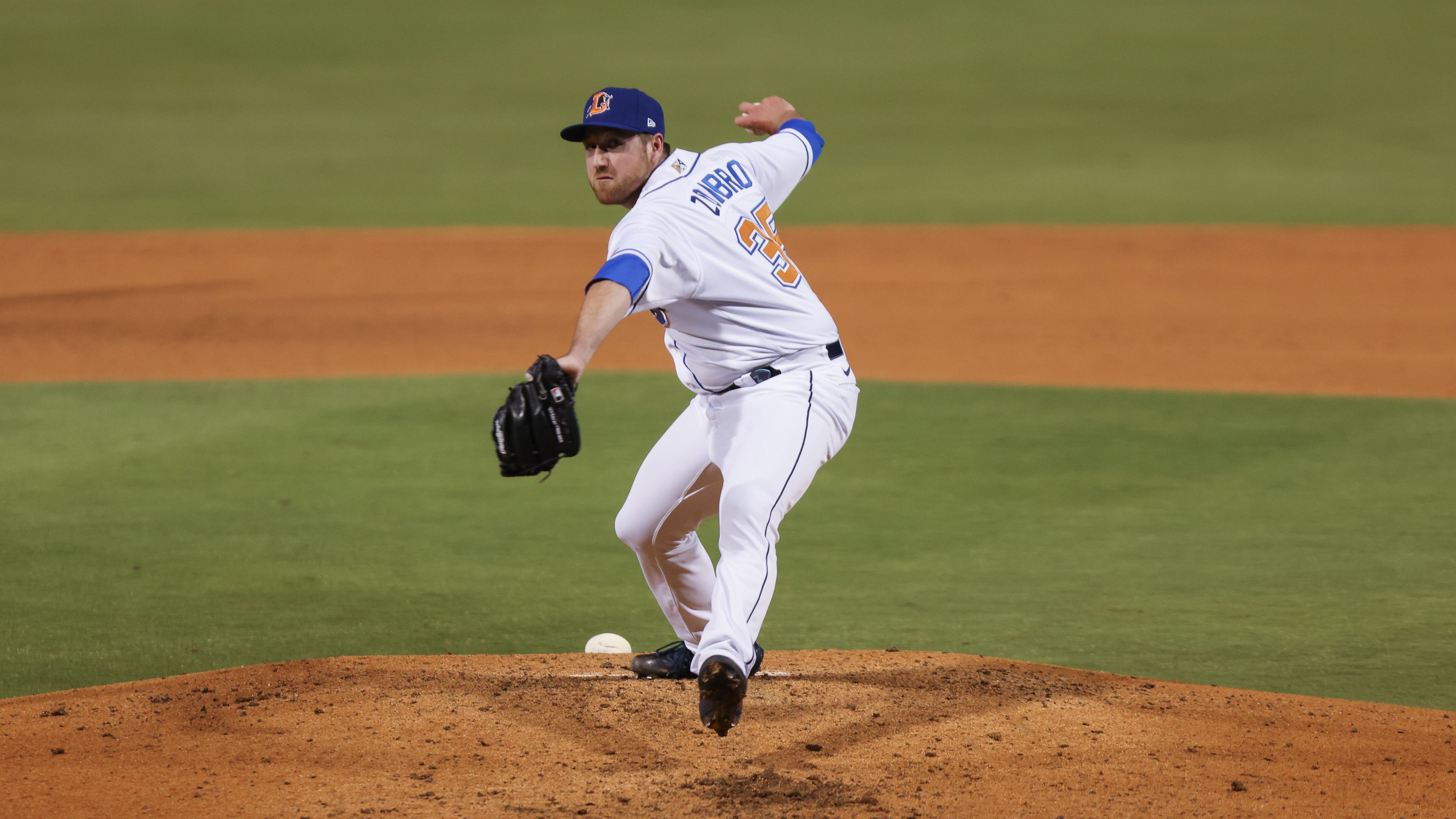 However, Zombro is scheduled to report to Rays Spring Training less than one year following his injury. He had a follow-up CT scan on his head in December, showing the fractures had healed.

The doctors told him he was good to pitch again following the CT scan, and the pitcher did not hesitate.

Zombro told the Tampa Bay Times, “They said, ‘You’re good to go. So I’ve booked my housing for spring training, and I’ll be there. Within the next month to two months, I certainly will be 100%.”

Zombro was signed by the Rays as an undrafted free agent but has exceeded expectations. This is no surprise, thanks to the scouting department in Tampa Bay, one of the best in baseball.

He has a 2.79 career ERA in the minors and if he can return to this form, expect the 27-year-old in the show at some point in the coming years.

Almost half of the MLB season is done and the trade deadline is approaching. With the offseason getting closer, here’s an early look at how some of this fall’s free agents have performed so far. […]

Winners and Losers of the MLB Offseason

As the offseason is coming to an end, it is time to look back and see who won and lost in the free agent and trade markets this offseason. Read below to see where your team landed in the winners and losers. […]

The Nationals potentially trading Juan Soto has been one of the biggest stories in the MLB over the last few weeks. Now, with a trade involving Shohei Ohtani also possible, this year’s trade deadline could be one of the most memorable in the history of the league.
[…]