The Oakland Athletics have produced the most unconventional start in baseball this season. The A’s were dead in the division after the first week of the 2021 campaign, but there is no hotter team in baseball as of late.

Unconventional does not mean bad, and the Athletics are proving this after three weeks of play. Let’s look at the Athletics fall and rise to start the season.

The Houston Astros took a road trip to Oakland to face the Athletics for a four-game set to start the year. The Astros and Athletics were projected to finish at the top of the division, but Houston embarrassed Oakland in every game.

The Astros outscored the Athletics 35-9 in four games. Oakland made Houston look like one of the best teams in baseball, which is not the case after three weeks of games.

The Athletics struggled in every facet of the game throughout their first series. They gave up home runs, struck out frequently, and made errors in the field. People were very critical of the A’s, but some spectators still believed.

However, the mistakes in the first series carried over for the next four games.

Oakland Athletics: The Next Four Games

Oakland took a road trip to Los Angeles to face the Dodgers, also known as the best team in baseball. Los Angeles was expected to sweep the A’s. They were unable to sweep the squad, but they won two of three contests.

Even though the Dodgers did not bury the A’s in every game, Oakland still looked like a subpar baseball team. Oakland did not receive any production from most of the lineup, including Stephen Piscotty, Matt Chapman, Sean Murphy, and Elvis Andrus. 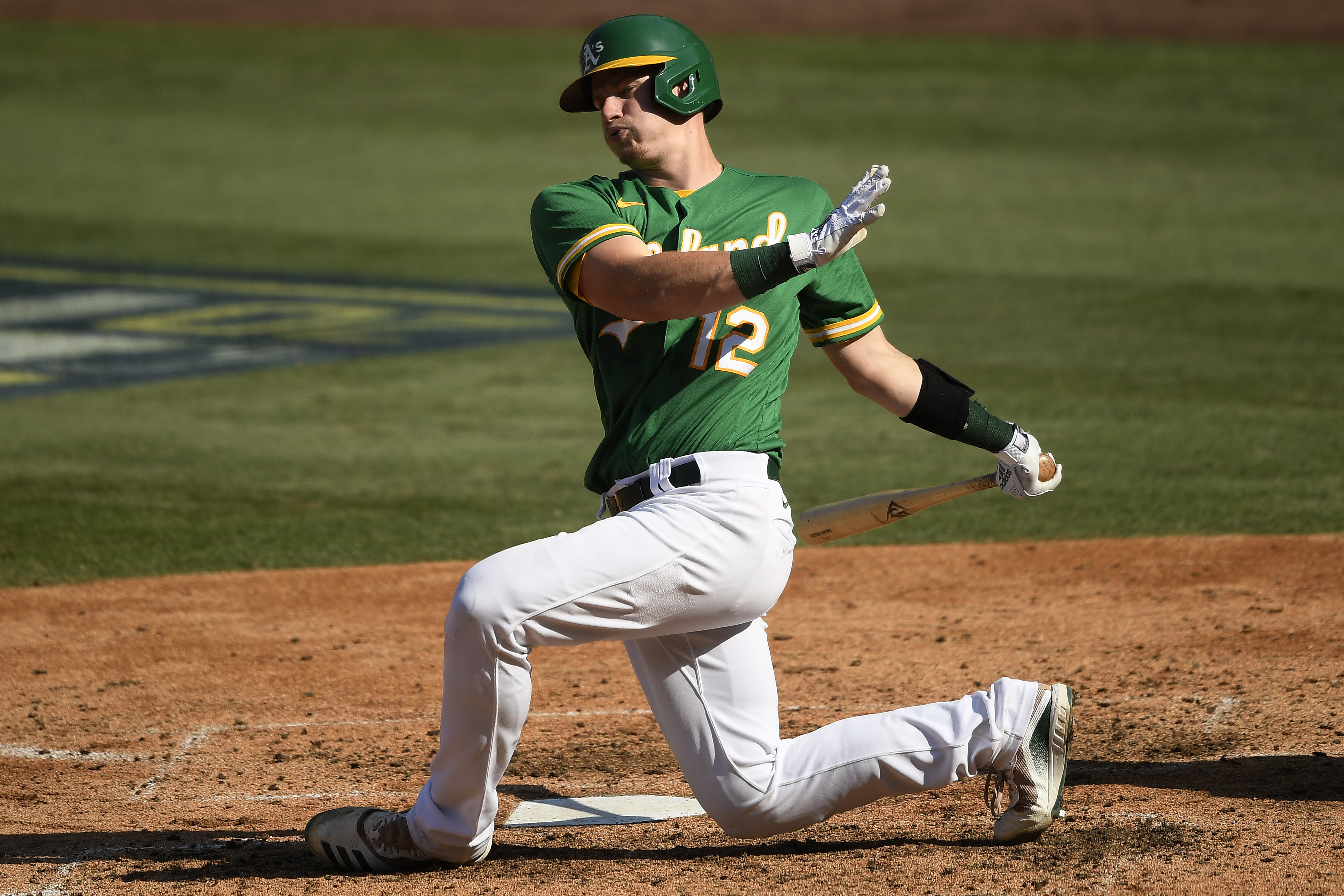 The Athletics traveled to Houston for a rematch with the Astros after they beat the Dodgers, and they were spanked once again, 6-2. Although, after their fifth straight loss to Houston, something happened with the A’s.

It could have been a come-to-Jesus meeting in the clubhouse. It could have been a night full of slump-busting. Or, maybe the Athletics just remembered that Spring Training ended on March 29th? Whatever it was, Oakland has looked like a different team since April 9th.

The Athletics have not lost since April 9th, when they defeated the Astros 6-2. Their other ten victories have come in series against the Diamondbacks, Tigers, and Twins.

The Diamondbacks and Tigers are not two of the best teams in baseball, but it’s hard to sweep any professional franchise. The Twins have talent, but they have been inconsistent throughout April.

Minnesota made two errors in the tenth inning against the A’s on Thursday to allow Oakland to win 13-12. Nevertheless, the A’s have earned this streak, and they are flirting with MLB record books.

Oakland’s pitching has been fantastic since the squad began their winning streak against the Astros eleven games ago. In the past seven games, the pitching staff has posted a 2.40 ERA with 10.4 strikeouts per nine innings. 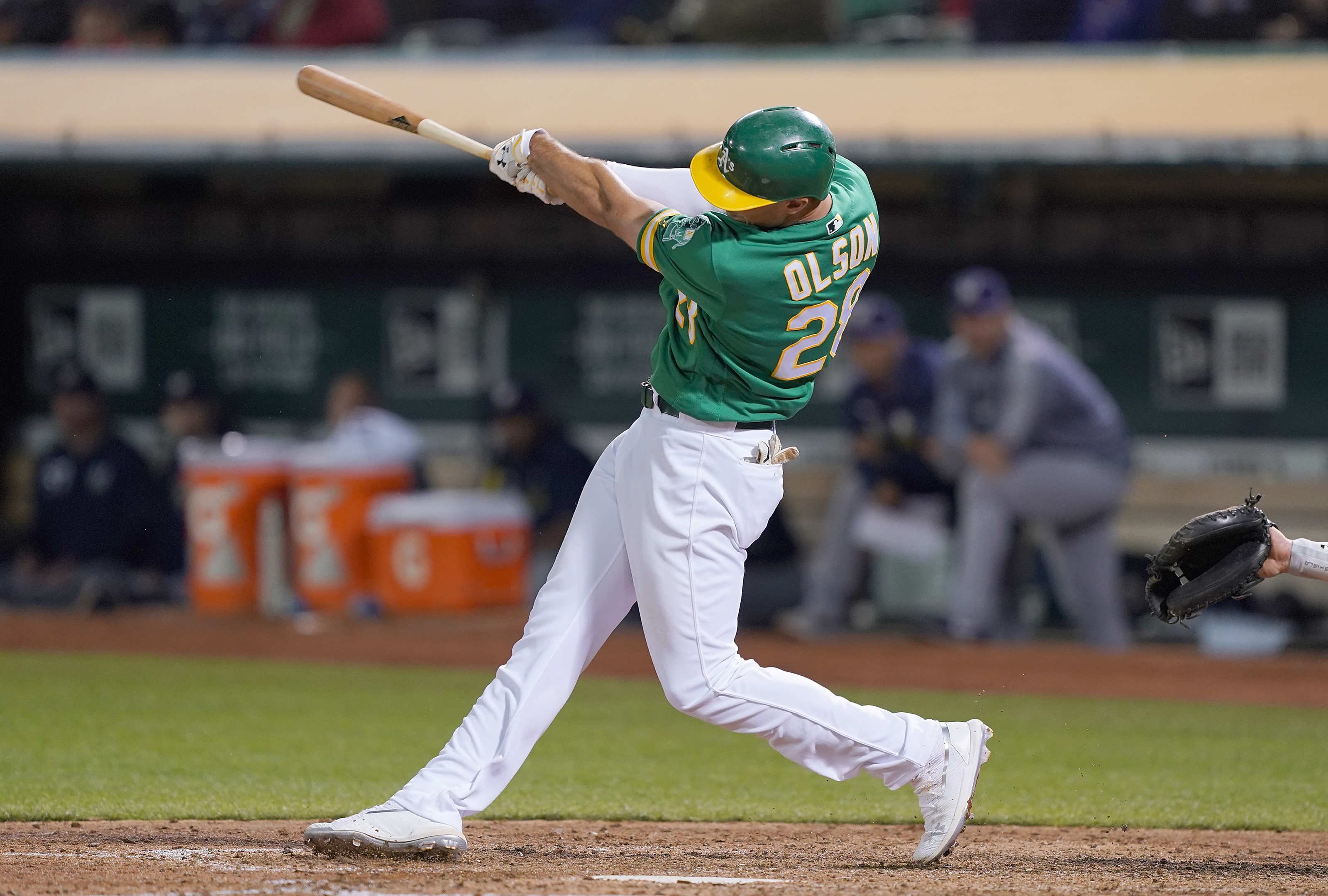 Offensively, Jed Lowrie, Matt Olson, and Mark Canha have tormented opposing pitchers. These three have collected many big hits throughout the streak.

Lowrie is batting .323 and leading the team in hits with 20. Olson has shined in the power department and has been clutch with runners in scoring position. He has blasted six home runs and driven in 15 runners.

The Athletics are the hottest team in baseball, but they must continue their winning ways to establish themselves in MLB history.

To break the top 20 for the longest winning streak, the A’s must win five more games to reach 16. The MLB record is 26 straight wins from the New York Giants in 1916. In the modern era, the Cleveland Indians hold the record with 22 wins in a row.

For the Athletics to reach this milestone, they must repeat what they have done at the beginning of the streak. They will face the Baltimore Orioles six times in the next ten games, which are all winnable.

However, they will also have to face the Tampa Bay Rays in four games and battle future Cy Young winner Tyler Glasnow. Oakland resumes play on Friday night in Baltimore with the goal of winning their 12th straight contest.

Baseball Spotlight’s own Tanner Kern breaks down every MLB team. Check out his Toronto Blue Jays 2021 Season Preview to stay up to date! […]

The 2021 MLB free agency period has begun with a frenzy. Read this article to see who Mitch ranks as his top three free-agent signings so far this Winter period.
[…]