Can the MLB Implement the Universal DH Already!

I am sick and tired of the debate over the universal designated hitter. You and the rest of the league officials need to get a deal done with the MLB Players Association to make the universal DH a reality in our sport.

The letter written above is my message to Rob Manfred following the reality that there will not be a universal DH in 2021. There is a slight chance that there will be designated hitters in the National League on Opening Day, but this is a pipe dream with Spring Training games looming in the near future.

Last year, there was a universal DH for the entire league in the MLB’s 60 game sprint of a season. If you are a baseball fan, you know that there are typically no designated hitters in the National League.

History of the DH in the American League

Since 1973, the American and National Leagues have swayed in different directions regarding designated hitters. The AL made the ‘fun’ decision and kept pitchers solely on the mound. On the other hand, the NL made pitchers step into the box and do their best to make contact. 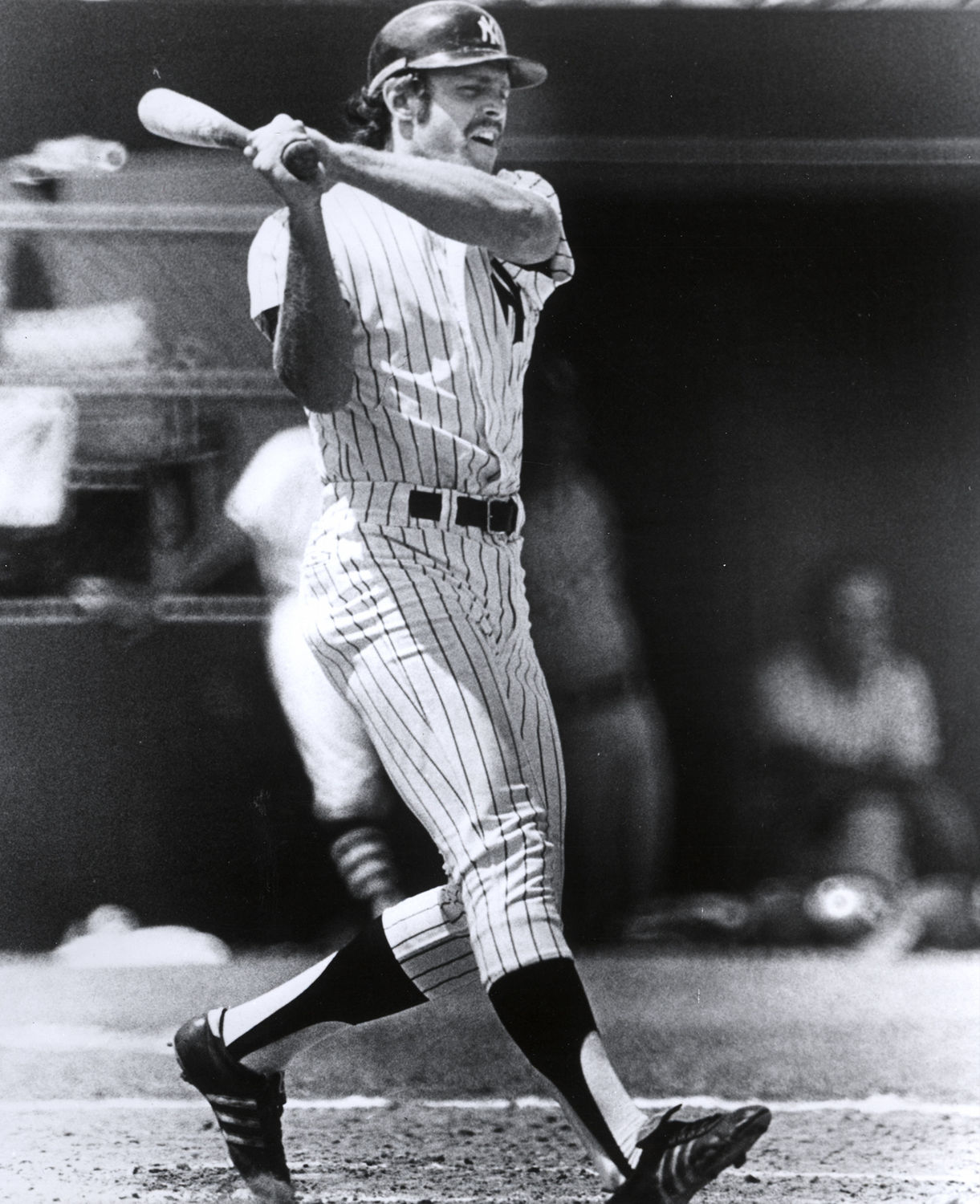 Ron Bloomberg took the first MLB at-bat as a DH on April 6, 1973. Bloomberg drew a walk in his first at-bat as a designated hitter. The game would never be the same after he trotted down the first baseline in 1973.

Why Baseball Needs a Universal DH

To people in favor of keeping the DH out of the National League:

Before you jump down my neck in the comments and tell me that I am not a true baseball fan, please think again. I love every aspect of the game, including the strategical choices that National League managers must utilize with the pitcher’s spot in the order.

Nothing gets me going more than pinch hitters, double switches, and bullpen management. However, here is the thing that you need to remember. This mindset is a rarity amongst baseball fans in our sport today.

I believe that the casual baseball fan watches the sport for three reasons.
1.     Pitchers throwing gas
2.     ‘Nolan Arenado like’ plays in the field
3.     HOME RUNS

For the sake of the sport, the universal DH needs to become a reality. The strategical aspect of the pitcher’s spot in the batting order does not appeal to widespread viewership. Baseball fans want to see bat flips over pitchers laying down bunts.

There are some tremendous hitting pitchers in the game, but this is not common in the NL. I will miss Trevor Bauer imitating his teammates’ batting stances at the plate when the universal DH becomes part of the rulebook, but it’s worth it to draw more fans to the game that WE ALL LOVE.


ENJOYING WHY MLB SHOULD IMPLEMENT THE UNIVERSAL DH? Click the link here get more MLB news coverage from Baseball Spotlight

I am not claiming that the universal DH caused MLB viewership to rise 4% in 2020, but I am saying that it contributed to the sport’s growth last season.

The universal DH was one of the multiple unique rules that were enacted for the 2020 MLB season. Some of those rules will still be valid in 2021. However, the universal DH did not make the cut at this point in time.

Extra innings games will start with a runner on second base once again this season. This innovation is far from traditional, but it automatically gives fans a level of anxiousness and excitement right from the beginning of extras.

If the extra innings rule transferred over from last season’s 60 game slate, why is the league not thinking progressively regarding the universal DH?

From the sandlot to the show, every baseball team in America will utilize a universal DH in 2021, except for the National League. The game is changing, and we need to stop letting a small group of people hold baseball back from becoming universally great once again.

Follow me on IG @tannerkern and Twitter @tannerkern_ for game previews, betting analysis, and the best stories from the sports world. Be sure and keep up with the Sports 2.0 Network, Sports 2.0 Twitter,  Basketball Articles, and  Knup Sports for all of my latest content and best takes from around the sports and sports betting world as well!!