Postseason baseball is all about moments. In game four of the NLDS between the Dodgers and Giants, the baseball world was given an unforgettable moment when Walker Buehler toed the rubber facing elimination.

The significance of Buehler’s start meant nothing if you did not watch the first game of the series. Buehler threw 6.1 innings and gave up three runs en route to a 4-0 loss suffered at the hands of the Giants.

Big game Buehler did not pitch good enough to win, and after 99 pitches, it appeared he would not be available until game five. However, when Buehler left the hill in the seventh inning, he was already thinking about game four. 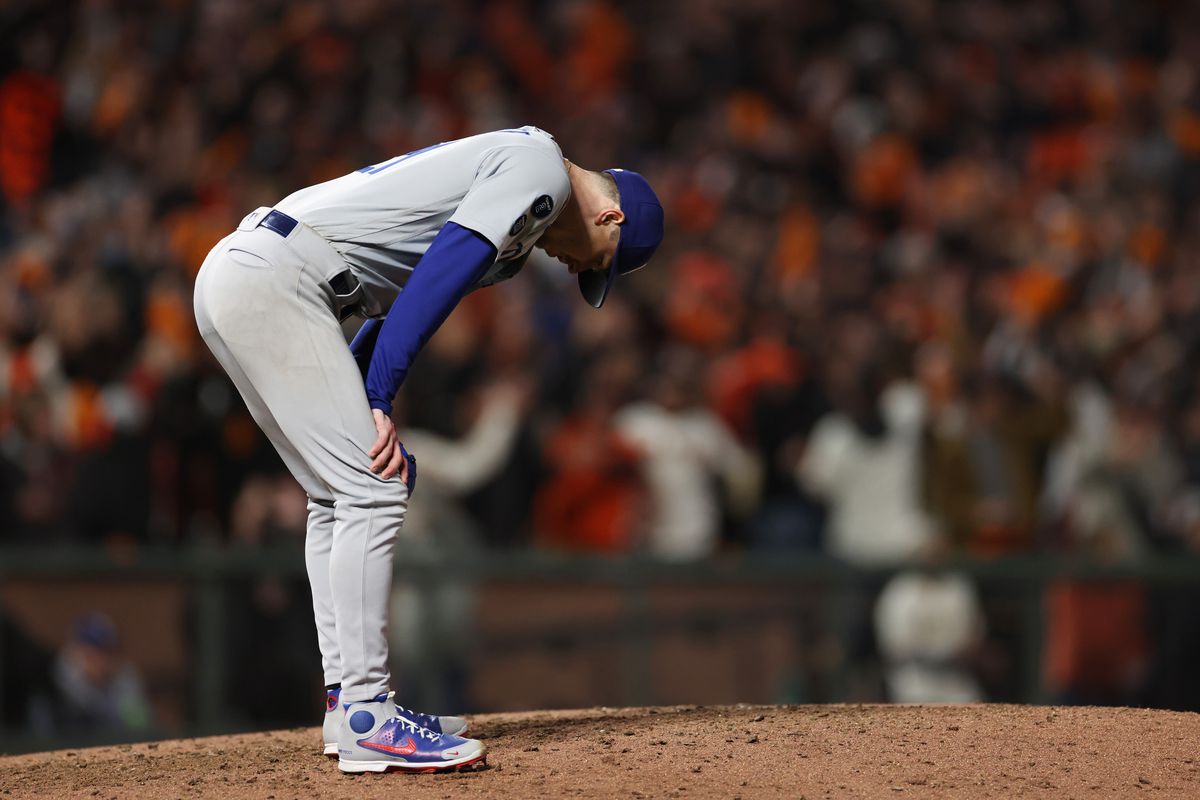 When the wing was given his opportunity in Los Angeles, he did not back down from the challenge. Buehler pitched on four days’ rest and followed up his 99-pitch performance with 71 hurls for the Dodgers.

He went 4.1 innings, allowing three hits and one earned run with four strikeouts. It was a heroic performance, and one Los Angeles needed to stay alive in their quest for back-to-back World Series championships.

On Tuesday morning, the Dodgers still had not named a starting pitcher. Anthony DeSclafani was prepared to pitch for the Giants, but Dave Roberts still questioned who he would utilize. David Price seemed like the likely option, but the media was pondering the idea of Buehler pitching on short rest.

In Buehler’s time with the Dodgers, he has proven that he is a gamer, which was on full display Tuesday evening. When Buehler woke up Tuesday, he told Roberts to give him the ball, and the skipper did not hesitate. 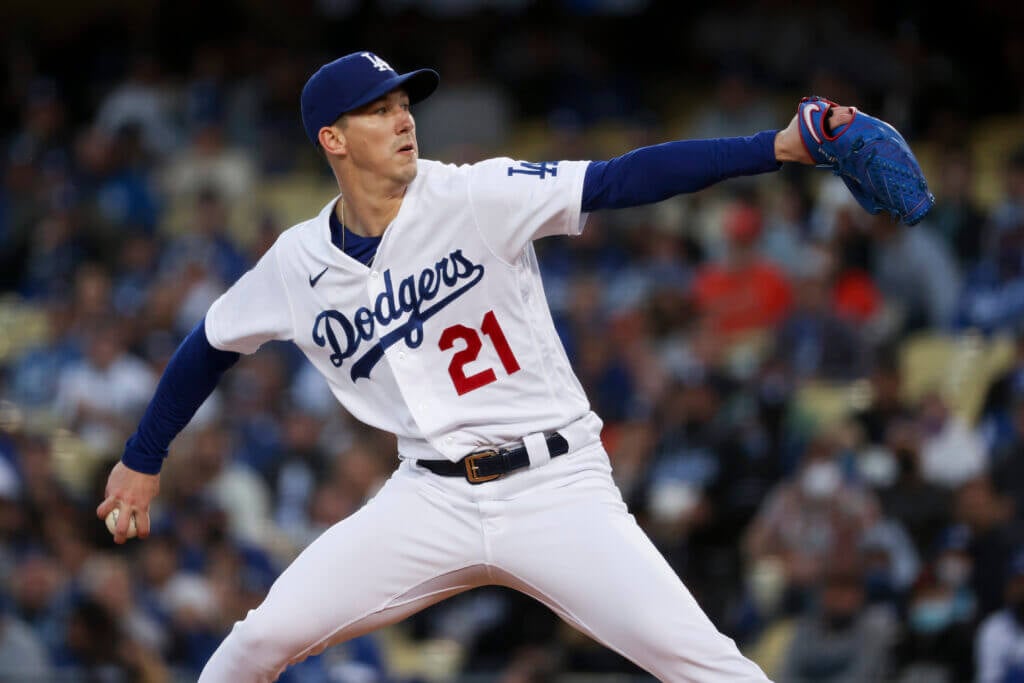 After the win, Buehler discussed the decision process, and it did not seem like there was any doubt in his mind he would start on Tuesday.

“It’s not something we want to do all the time. but I felt that if things didn’t go our way in Game 3, I would feel really weird not pitching a game that we could lose a series.”

He recorded 13 outs and departed with the lead four days after a 99 pitch outing. Los Angeles went on to win 7-2 and force a game five on Thursday from Oracle Park in San Francisco.

The 27-year-old’s performance was great on one of the biggest stages of his career thus far. He has made three starts with the Dodgers with the club facing elimination and holds a cumulative 1.25 ERA. In 72 career postseason innings, he has a 2.50 ERA.

Blake Treinen spoke about his teammate after the game and his love of the spotlight.

Buehler showed no sign of fatigue, which was impressive on the short rest. His fastball averaged 96 mph, which was higher than his season average. His pitch variability shut down the Giants, and even though he did not earn the win, Buehler was the MVP for Los Angeles.

Buehler ended his press conference with the quote of the night.

“There probably wasn’t anything that could have been going on that I would have told him that I didn’t want the ball. As long as I could walk into the clubhouse, I think I was going to pitch.”

Julio Urias will pitch against Logan Webb in the winner take all finale on Thursday from Oracle Park. The first pitch is scheduled for 9:08 PM ET.