On Tuesday, Rob Manfred announced that the first two series of the MLB season would be canceled because the players and league were unable to agree on a new CBA. It seemed promising that the two sides would find an agreement by the extended March 1 deadline, but this was not the case.

The two sides worked until 2:00 AM on March 1 but could not even get close by 5:00 PM, the extended deadline from Rob Manfred. The players and owners teased us and then ripped our hearts out in the late afternoon.

I am not a Rob Manfred guy, and I think he has destroyed the game. The lockout began on December 2, and it’s now March 2. Three months have passed, and the players and league did not start realistically negotiating until the past few days.

This is unacceptable because Americans love baseball, and this was setting up negotiations to fail by the deadline not to cancel games. I do not want to lament whose fault this gridlock is because that’s pointless.

It will take both sides to reach a deal, and they are not even negotiating. If they missed the deadline and two series were canceled, you would think they would not walk away. That shows fans that both sides do not care about getting a deal done.

Every day that passes is probably another game that gets wiped from the schedule. The fact the two parties cannot even meet is ridiculous.

The league and players need to realize how much they are hurting baseball.

Baseball is dying, and they are facilitating the game’s death. The players and owners will be okay financially, no matter what side wins the negotiation. However, baseball may not be as lucky.

Fans are losing interest in the game, and this is the group that feeds baseball. Without fans, there would be no baseball. If the fans do not show up, buy merchandise, and watch the games at home, it’s hard to generate revenue. 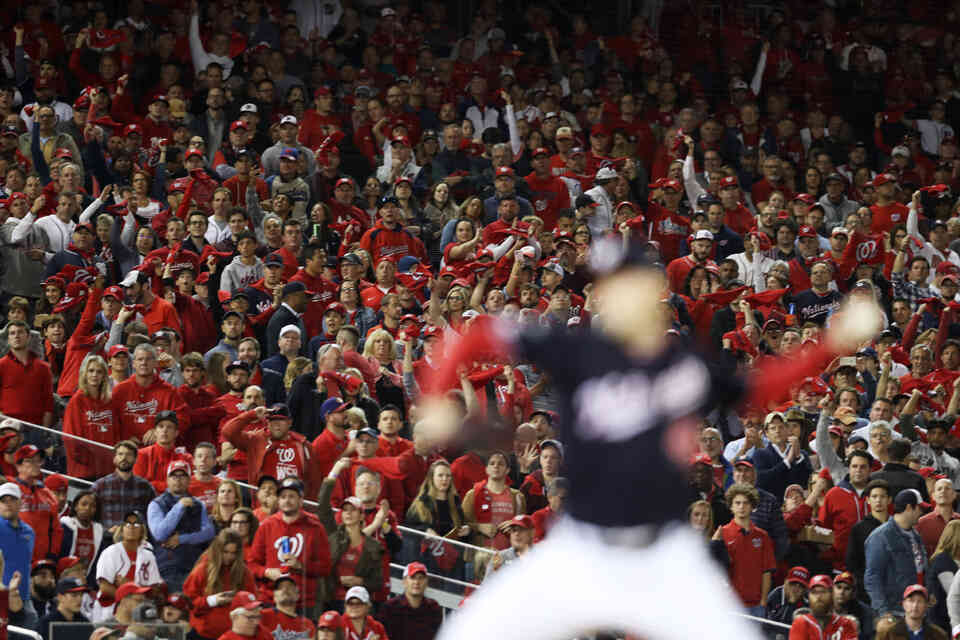 Lifetime fans are walking away from the game because two sides that make a lot of money cannot even get a deal done in three months.

Additionally, the tourism industry and people that work in baseball are caught in the crossfire. I am a Red Sox fan, and the first two series of the year were at Fenway Park. That is already six games out of 81 that will be cut from Fenway’s calendar.

Workers are losing money, restaurants are going out of business, and the love of baseball in the United States is dying. This should drive the players and owners to reach a deal.

Yet, they are not even in the same room as I write this article. It’s sad to watch baseball dying, and if a deal is not reached, it could be too late.