Buck Showalter last managed in 2018 with the Baltimore Orioles, but he is still a reputable option for an MLB franchise. This was evident by the Mets’ decision to interview Showalter for their vacant manager position.

The next Mets manager is the man that Steve Cohen expects to bring a World Series to Queens. When Cohen purchased the team, he said that a World Series was the goal within five years. His offseason acquisitions have shown that he is not lying about his intentions.

However, the organization needs to hire the right manager to lead the team to the Promised Land. This man is Buck Showalter, and when you look at the candidates, the 65-year-old is the best fit for the job.

New York: Where It All Started

Showalter was meant for the New York spotlight, and he handled it was as a young skipper. His first managerial position in the big leagues was with the Yankees from 1992-1995. The Yankees faded experienced candidates to hire Showalter after firing Stump Merrill.

Showalter turned out to be an excellent fit for the position, proving he was ready to be an MLB manager. There is no tougher place to manage than New York, and Showalter handled it very well.

Showalter was obsessed with the process of winning, and he was very detailed oriented with the Yankees. New York’s clubhouse was very dysfunctional at the time, and he helped return the organization to a championship standard.

The Yankees have not had a losing record since Showalter’s first season, which is a testament to him laying the foundation for success.

Since Showalter left New York, he managed the Diamondbacks, Rankers, and Orioles. His longest stint was in Baltimore, where he became a franchise legend. It’s not easy managing the Orioles, but Showalter managed to win the AL East once and led the team to three playoff appearances. 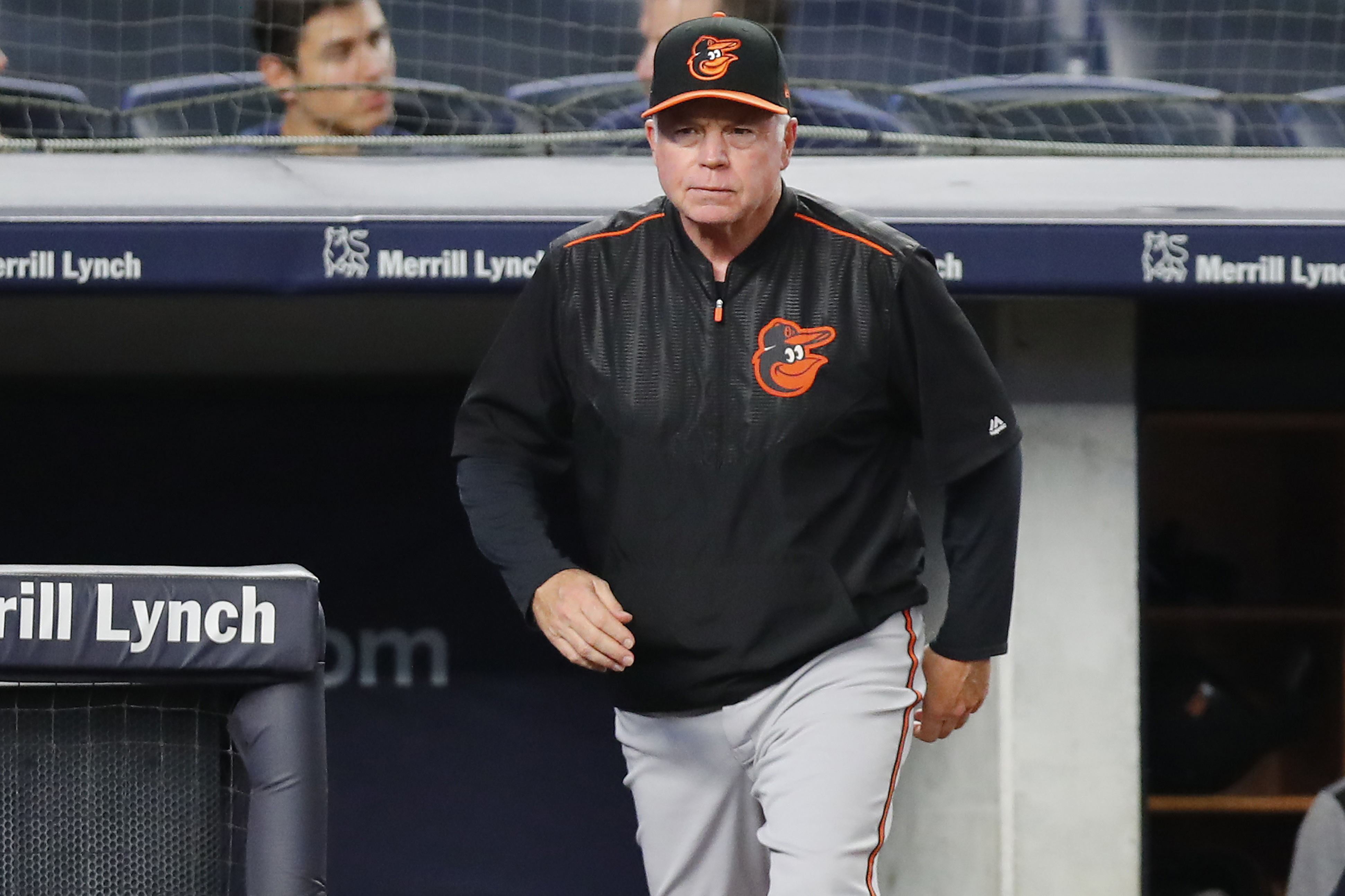 This included losing to the Royals in the ALCS in 2014. When a person wins in Baltimore, it gets noticed by the public, and it caught the attention of Billy Eppler.

Steve Cohen does not seem like the person to overrule his general manager.

What Buck Showalter Needs to Show to Manage the Mets

Old managers can win in 2021. This was evident by Brian Snitker leading the Braves to the World Series. Additionally, Tony La Russa, Dusty Baker, and Joe Maddon, who are all older than Showalter, had strong clubs this season.

Eppler knows that Showalter can manage. The real question is if Showalter can fix the culture issue in New York and return to a World Series caliber organization. The team has the talent to win games with Francisco Lindor and Max Scherzer.

Yet, the culture is not anywhere near what it must be to win the World Series. Additionally, he needs to implement analytics into his coaching style and show he is willing to make changes to his style.

Eppler is a believer in an analytically driven approach. I bet he will want his manager to have a similar mindset. If Showalter can show the Mets he has these two qualities, he will be the next manager of the Mets. There is no doubt in my mind that he is the right fit to bring a World Series to Queens.