We are just a little less than a week away from the MLB’s 2021 All-Star Game taking place at Coors Field in Denver, Colorado. The halfway mark of the season is the perfect time to present to you our updated MLB Power Rankings.

Some of those All-Stars come from the game’s best teams, while others are the star of a suffering team (Ex: Salvador Perez, Royals). More often than not, the best teams around the league are going to have the most All-Stars.

It should come as no surprise that the Boston Red Sox lead the league with the most players present at the All-Star Game (5), while the Houston Astros and the San Diego Padres right behind them in second place (4).

Inching up on the halfway point of the season, we have gained a lot of insight as to which teams are legit or fraud. Let’s take a look at this week’s MLB Power Rankings and the hottest teams around the league right now.

The Oakland A’s have fallen to 4.5 games behind the Astros and have only been able to win three of their last 10 games. With series losses to the Rangers and Red Sox last week, the A’s have an opportunity to tighten the gap before the All-Star break with games in Houston, followed by a three-game series next door against the Rangers. If the A’s continue to struggle, they may find themselves in a deep hole with the surging Mariners just eight games back of the Astros in the AL West.

The Chicago White Sox overall record should comfortably place them within the top 5 of this week’s power rankings, but it needs to be considered that they compete in the AL Central, the worst division in the MLB this season. Therefore, while they win more than they lose, the quality of wins is not nearly high enough to consider them a top 5 team. We caught a glimpse of this a little over a week ago when the Astros dominated the White Sox and dealt them a four-game series sweep.

The New York Mets were pretty much losing or splitting every series until they went up against their longtime neighbor and rival, New York Yankees. They were able to win two of the three games without deGrom on the mound for either of those games. While deGrom has been tremendous for the Mets, it’s key in noting Taijuan Walker and Marcus Stroman have certainly been pulling their weight as well.

Despite being embarrassed by the Toronto Blue Jays in consecutive games, the Tampa Bay Rays did what they tend to do and bounced back with a win to close out the series. Not only that, but they proceeded to sweep the Indians with commanding pitching from Wacha and a bullpen no-hitter in the second game of their doubleheader. Although the Rays have been hit hard with injuries, they still only trail the unstoppable Red Sox by just three games.

The San Diego Padres have had a rough start to begin the month of July, winning just 2 of their last 6 games, but they’re back at home now and should start playing better ball. With a 20-21 record on the road and a 31-16 record at home, this is a team that loves playing in front of their home crowd. With a +87 run differential, the Padres are a team that can hurt you on both sides of the field.

Legit or Fraud: Legit… at home 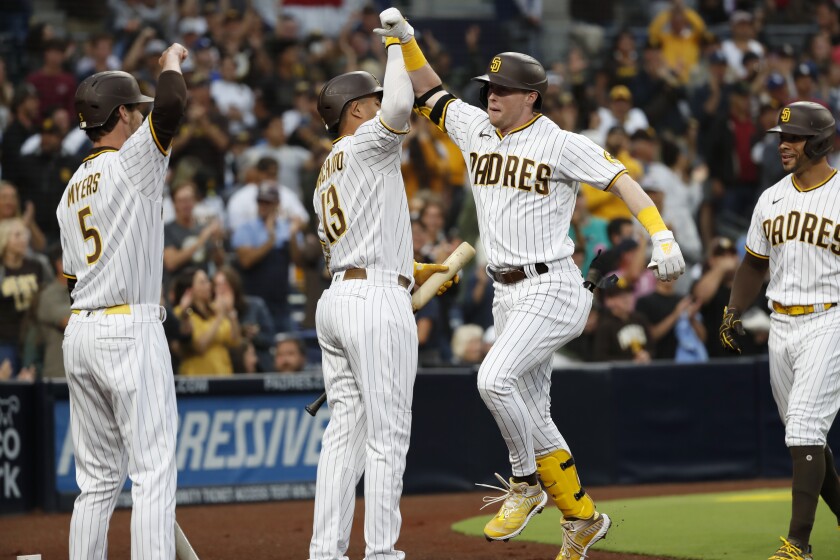 The Milwaukee Brewers closed out the month of June on an eight-game win streak and continued to win three straight against the Pirates to begin July before falling to them in the series finale. They currently have a six-game lead on the Reds in the NL Central division and can extend that lead with seven straight games against them.

It seems like it’s the first time this season when looking at the San Francisco Giants’ past 10 games and seeing a negative record attached to it (4-6). The Giants suffered a 5-3 loss in the opening game of a four-game series against the suffering Diamondbacks before bouncing back with three wins of their own. Back at home, the Giants now have lost back-to-back against the inconsistent Cardinals, and we may start to see the Dodgers take control of the NL West if the Giants don’t flip the switch fast enough.

The Houston Astros shocked the MLB world by being dealt a sweep and three straight losses from the Baltimore Orioles (28-57), the league’s 2nd worst record. Coming back to the team, they were a couple of weeks ago, and they dealt a sweep of their own in a four-game series against the Indians. Leading the league in run differential (+137) combined with the stellar pitching rotation makes the Astros one of the most intimidating teams around the league.

The Los Angeles Dodgers were in the conversation as the hottest team in baseball with nine straight wins, including a four-game sweep against the Nationals. I use the past tense ‘were’ because then they followed those nine wins with back-to-back losses to a struggling Marlins team. Trailing the Giants by just .5 games, the Dodgers can really put themselves ahead with games against the Marlins, Diamondbacks, and Rockies in the near future.

It seems like each week we are getting a new team at the No. 1 spot, and this week it’s the Boston Red Sox in possession of that. 8-2 in their last 10 games, the Red Sox have been able to heavily rely on their starting pitching. Nathan Eovaldi, Eduardo Rodriguez, and Nick Pivetta didn’t allow a single earned run in their starts on the mound this past week. With a solid bullpen and lights-out offense, if the Red Sox starting pitchers maintain this pace, then they will be a serious contender for the World Series this season. 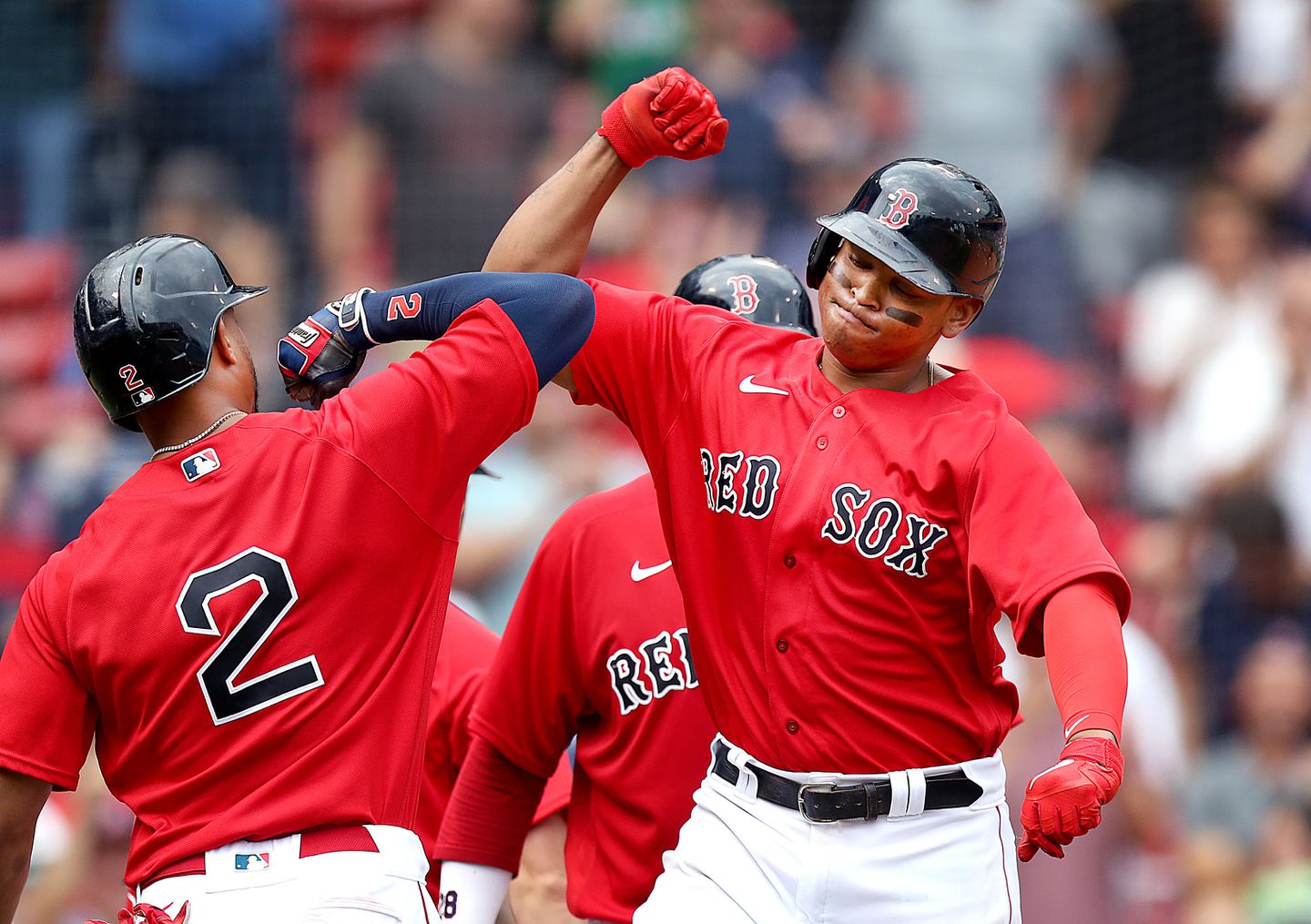 MLB Rookie Monsters: The year is 2001. Both the AL and the NL have been introduced to a new star. Albert Pujols and Ichiro Suzuki did something that few players do during their rookie seasons. […]

Is Trea Turner in the Nats Future Plans?

One of the players that has been made available by the Washington Nationals that they are willing to part ways with on their roster is shortstop Trea Turner. […]

Trea Turner is the 2021 National League Most Valuable Player